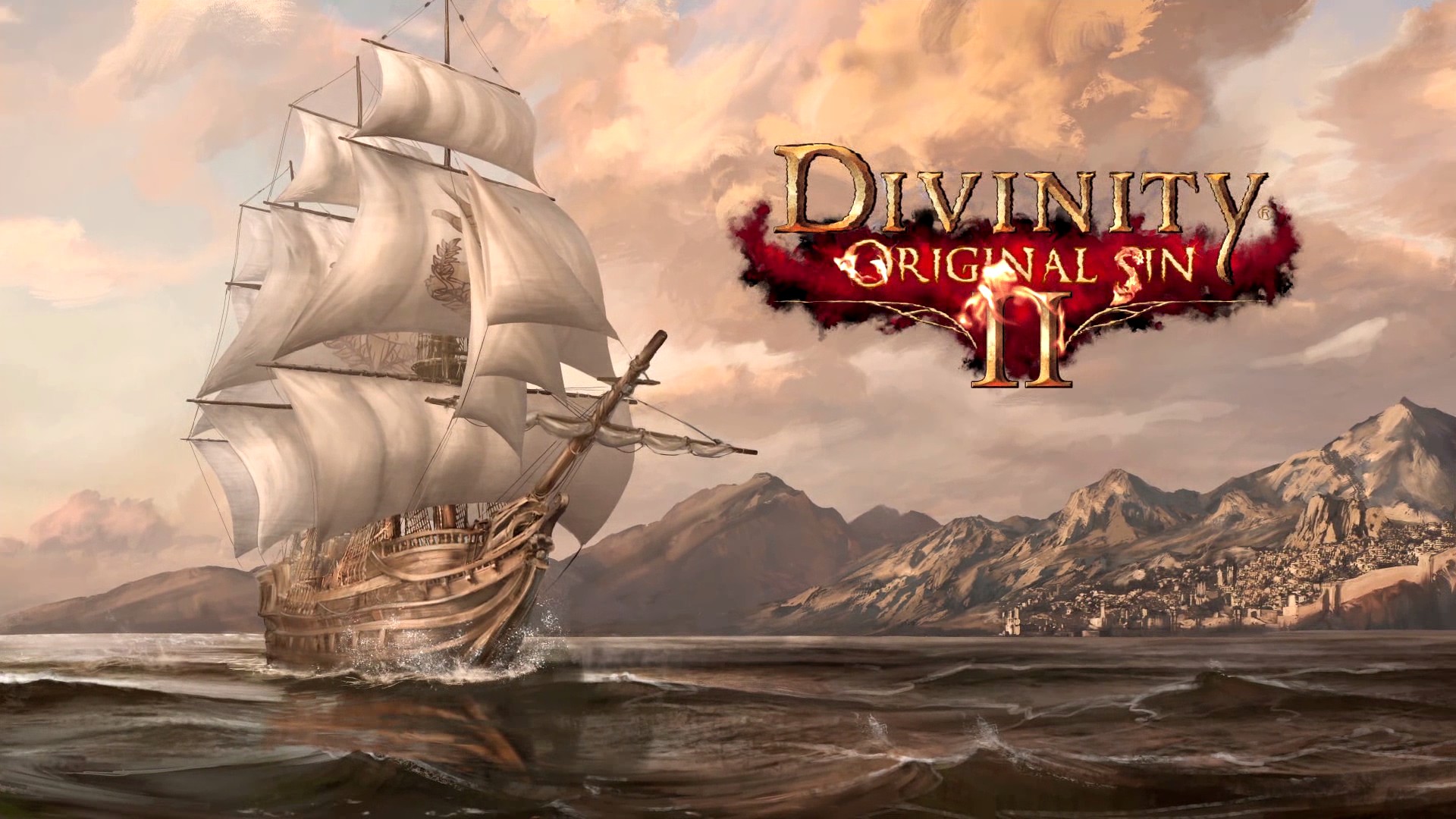 Divinity 2 could very well be one of my favorite RPGs of all time. I played DOS1 prior to DOS2's launch and can say that while there are huge differences in the games DOS2 still adds so much to the table that you gotta appreciate it.
DOS2 is a classic RPG, heavy on the story and dialogue with an immense character interaction between everything allowing the player to experience the story in several different perspectives as well as different smaller stories and side quests. On top of having a very cool combat system, turn based, and rewarding the player with tons of loot, areas to explore, hidden secrets and the like.

Game Master Mode.
Right away I want to talk about this, the game comes with a Dungeon/Game Master Mode that is insanely promising and fun, combined with steamworkshop support, and the Divinity Engine which is available for free, creating custom campaigns is now possible. Creating encounters, customizing NPCs and monsters, writing dialogue and stories and "player choices", dice rolling for stat checks, DM Mode brings a really fun video game version of classic tabletop DND experiences.

Main Story.
The game has a lot of content, the main story is lengthy and interesting driving the plot from before Divinity was a thing to what the current state of the World is, introducing new threats and bringing old ones back, allowing the players to alter the story with multiple different endings and choices made through out the game that shape the story around them and their characters.

Origin Characters.
The game also features pre-written characters available to play, those have unique stories of their own in the form of side quests but also provide the player with a unique perspective over the world, different Origin characters react to information differently and may shape how the player feels about other characters and the story.

Turn Based Tactical Combat.
The gameplay is rad, turn based classic with a ton of spells and classes to pick from, you can even decide and customize how your characters play regardless of how they start, any character can wield any weapon and use any spell as long as you level up the required Skill.
Not to mention the dozens of different approaches you can have for every encounter or quest.

Exploration.
The maps are pretty huge and the game features tons of different areas, most of them are pretty simple but there's a healthy amount of interesting puzzles and dungeons, things to discover and solve, and hidden chests that are hard to get Everywhere in the map's edges.

Overall the game is insanely fun solo or Co Op, has at least 60+ hours of content and it's one of the best RPGs to come out in a while.
Play as Fane and check my favorite aspect of the story.