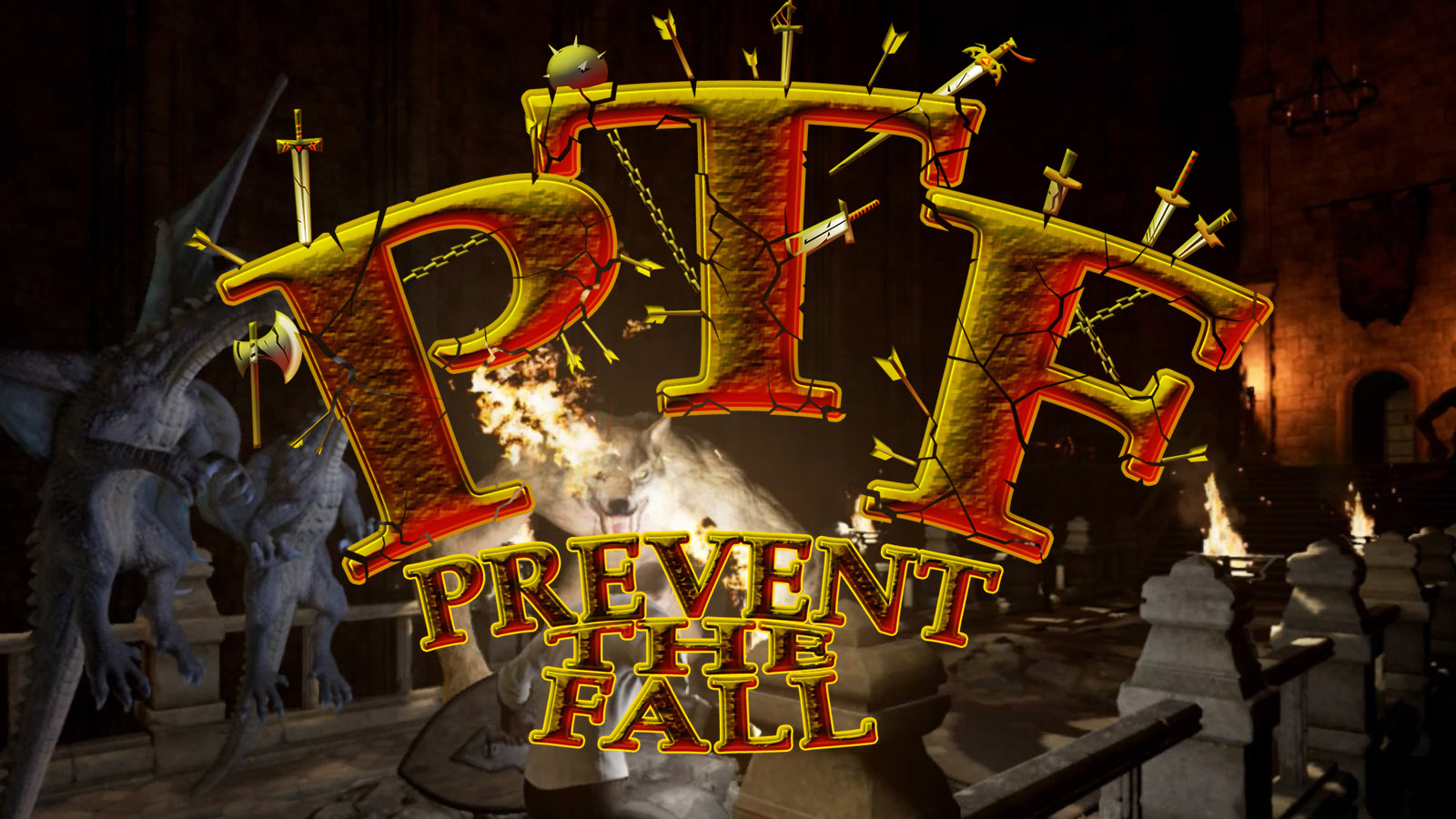 Today I review a game called Prevent The Fall, a dungeon crawler that doesn't really offer anything unique and feels more like a mobile game. 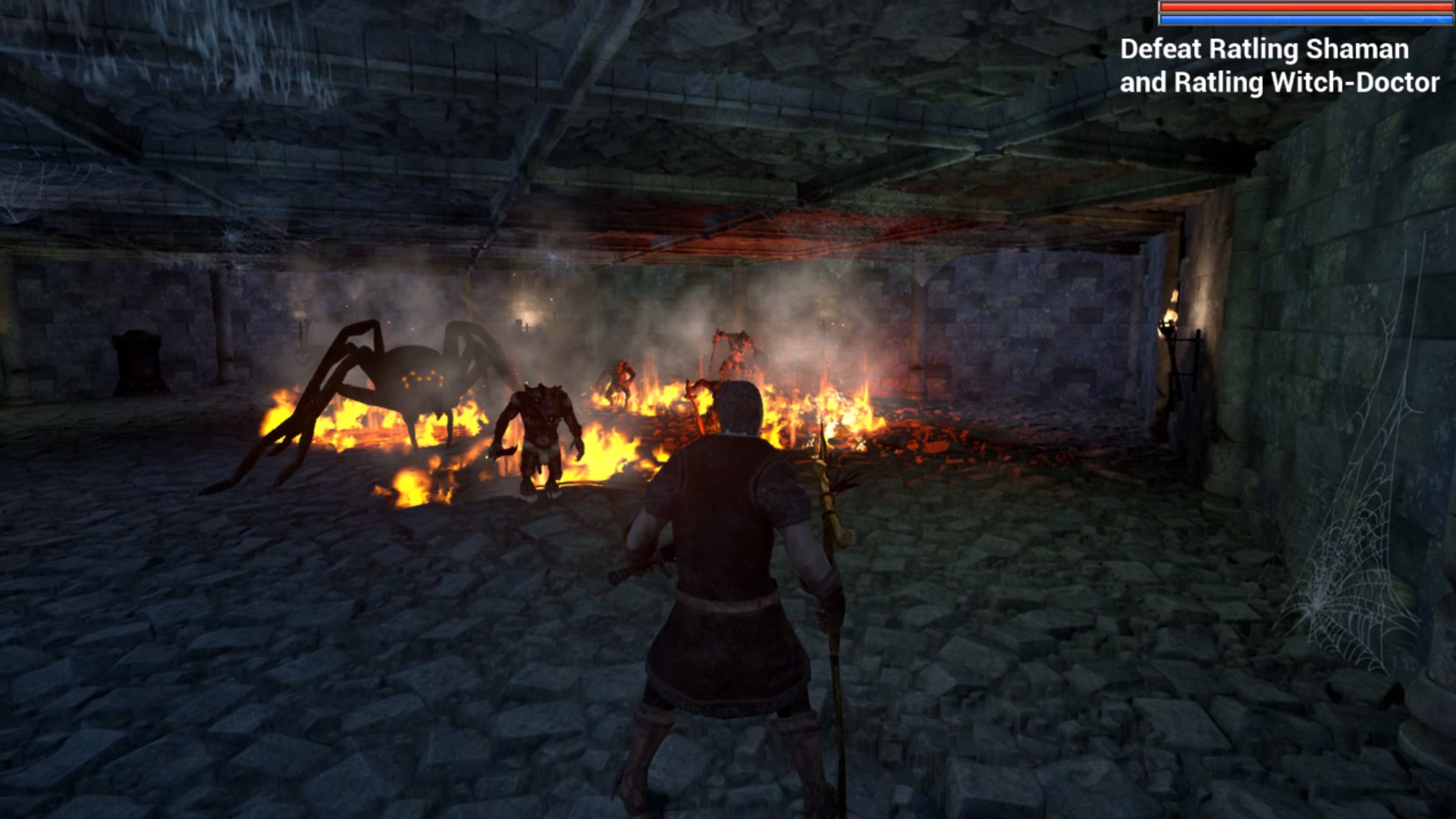 Prevent The Fall is a dungeon-crawling RPG built both for Virtual reality and regular controls, which is certainly an unusual thing. You will impersonate a random hero and raid various dungeons and locations to complete quests given to you by an anonymous tavern-keeper. Along the way, you slay monsters and loot some equipment. The regular day of a hero, basically. And that's pretty much it, it gets repetitive quickly, and in my first 30 mins of playing I already found a game breaking bug. In one dungeon there in an invisible floor trap that sends you down in a room where monsters come out from 2 sides. The objective of the game is "survive the ambush" but there's a problem, that ambush never stops. I spent 15 minutes killing monsters, when they finally stopped spawning, I was trapped in the room with no way of getting out. I thought I was just dumb so I googled to see if anyone else is facing that issue, basically if you get that bug, there's no way out. I mean you can just exit the dungeon but it will still put you in the same spot, and I still didnt find a way to bypass the invisible floor.

When I said it feels more like a mobile game it is because of its simplicity. UI looks like it was made in MS Paint, there are 5 different monsters I encountered, 2 of them were bosses, don't know if there are more later on in the game, but I couldn't make myself play that long, since you know, I was stuck in that one dungeon. It just tries to be Dark Souls with the gameplay, but it just doesn't work.
The main selling point of this game was VR support, and I'm still confused how does that work. The game has no features which would be fun in VR. 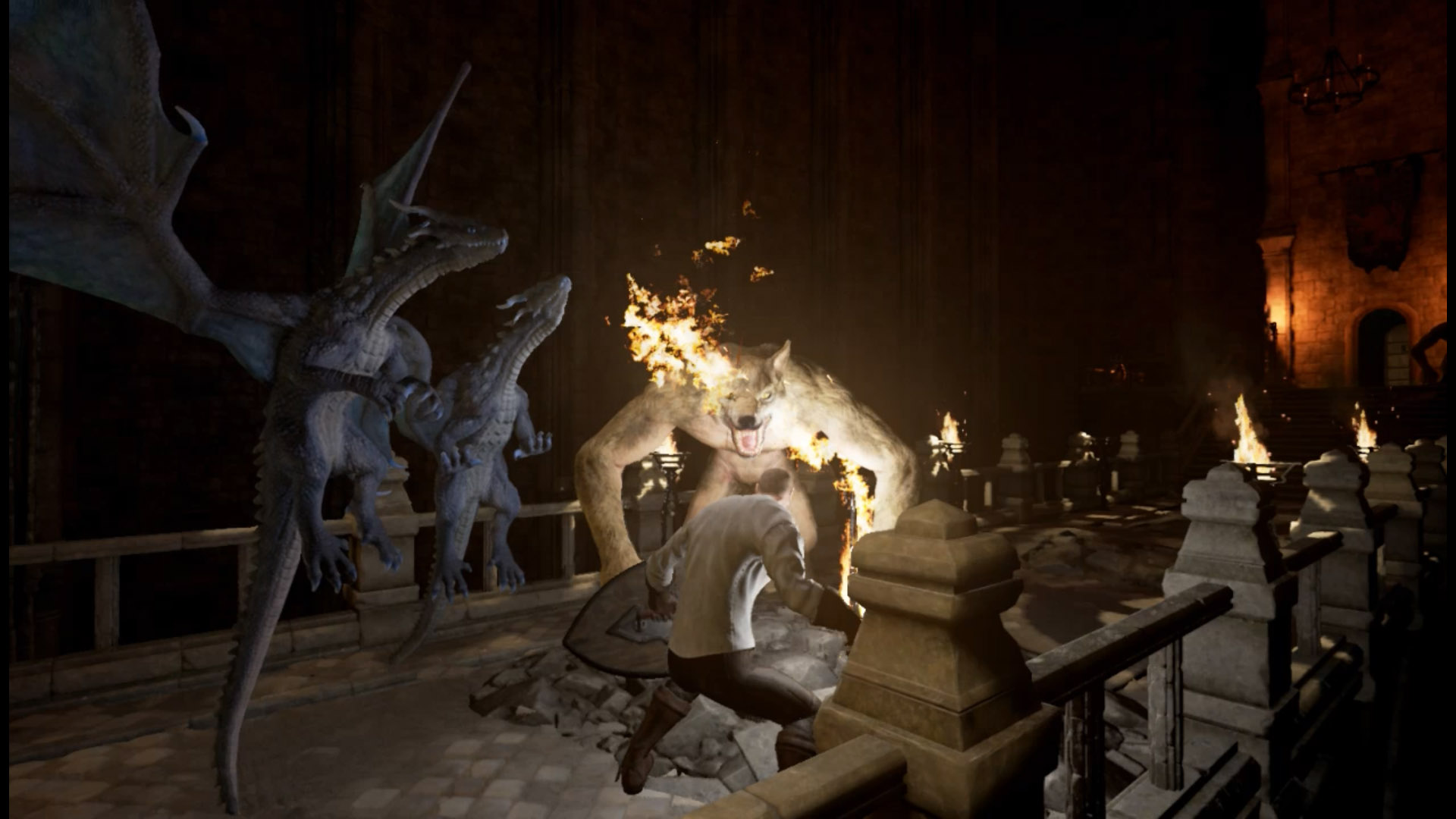 I don't think there is a story, it's just get in a dungeon, finish the objective, get out of the dungeon, get in another dungeon - and so on.

Everything is so clunky, it's just not nice to look at, I don't mind old looking games, but even games that are 10 years old look better then this.

RATING 3/10
We'll ... It's too simple. No real immersion, feels like they downloaded a bunch of sounds from some website and just added it to the game.
FINAL SCORE: 3/10

Don't recommend it at all. You're better off playing anything else. It might look appealing for it's price, but trust me, it's not.