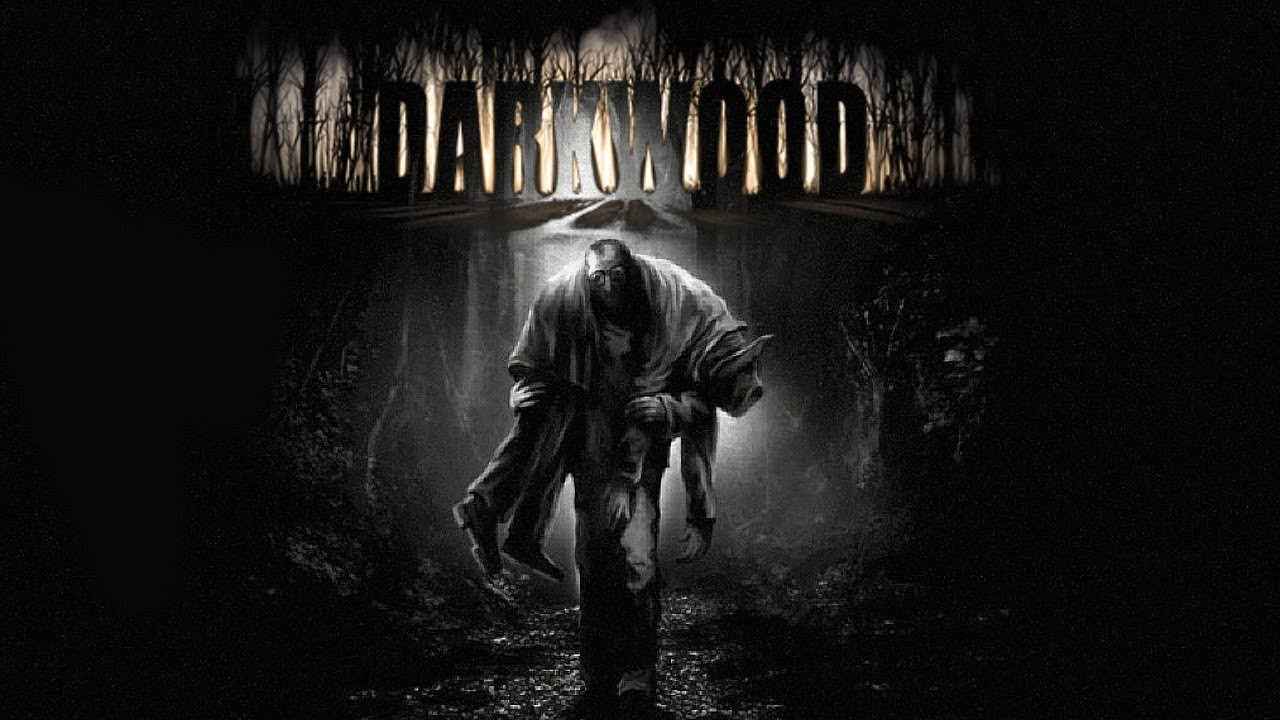 First of all, I apologize for the long wait, I just didn't have time to review games, but that should be changing now. Anyways I'll stop bitching and get into the review. Darkwood is a top-down horror game, which is kinda better presented while describing it, rather then actually playing it. 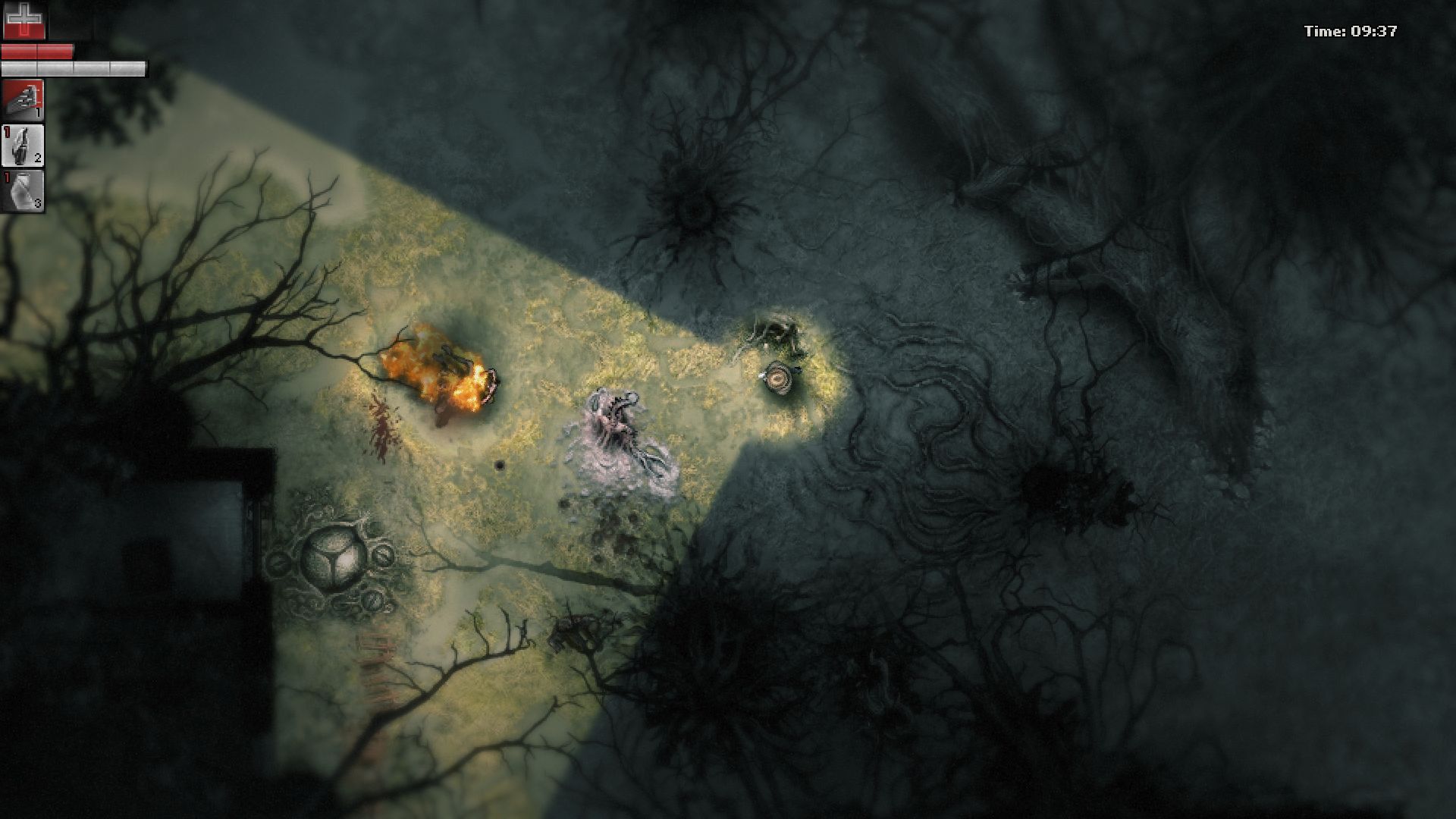 When I first started playing Darkwood, it was the game's cast of macabre characters and its creepy, implicit storytelling that drew me in. From minute zero, it's clear that there's something deeply wrong with the forest that surrounds you. It stretches endlessly, leaving everything under its canopy shrouded in dim light, allowing horrible creatures and otherworldly terrors to fester and hunt just out of sight. After a dozen or so hours of stumbling through poisonous mushroom patches, defending myself from shapeless assailants, and dealing with wicked, deformed mutants, I still dig Darkwood's unique and insidious brand of horror more than any other part of the game.

That's all to say that I like the idea of Darkwood much more than I actually like playing it.

I mean, the game does succeed in bringing chills down your spine, even without jumpscares, or even good graphics. The atmosphere is what its all about.

During the daytime hours, you're free to wander across the environment, either scouring locations for much-needed supplies or chasing after narrative breadcrumbs. There's plenty to see, like ramshackle buildings and overgrown ritual sites. However, it's rarely safe to linger. Once the sun begins its daily descent what little light that punctured through the foliage creeps away, allowing a host of unsettling and malicious creatures to descend on your position.

It's during the nighttime hours that Darkwood shifts positions. While you're free to explore and generally soak in the game's creepy atmosphere during the day, your character doesn't stand a chance once night falls. To make it to the next morning, players must retreat to their hideout and prepare for whatever might come knocking at their door. Think of it as a supernatural assault on your hideout. You can barricade windows with boards and nails, push heavy objects against doors, and set bear traps around your base. If those preventative measures don't stop your assailants, then you're left with little choice other than to defend yourself with any weapons on hand. 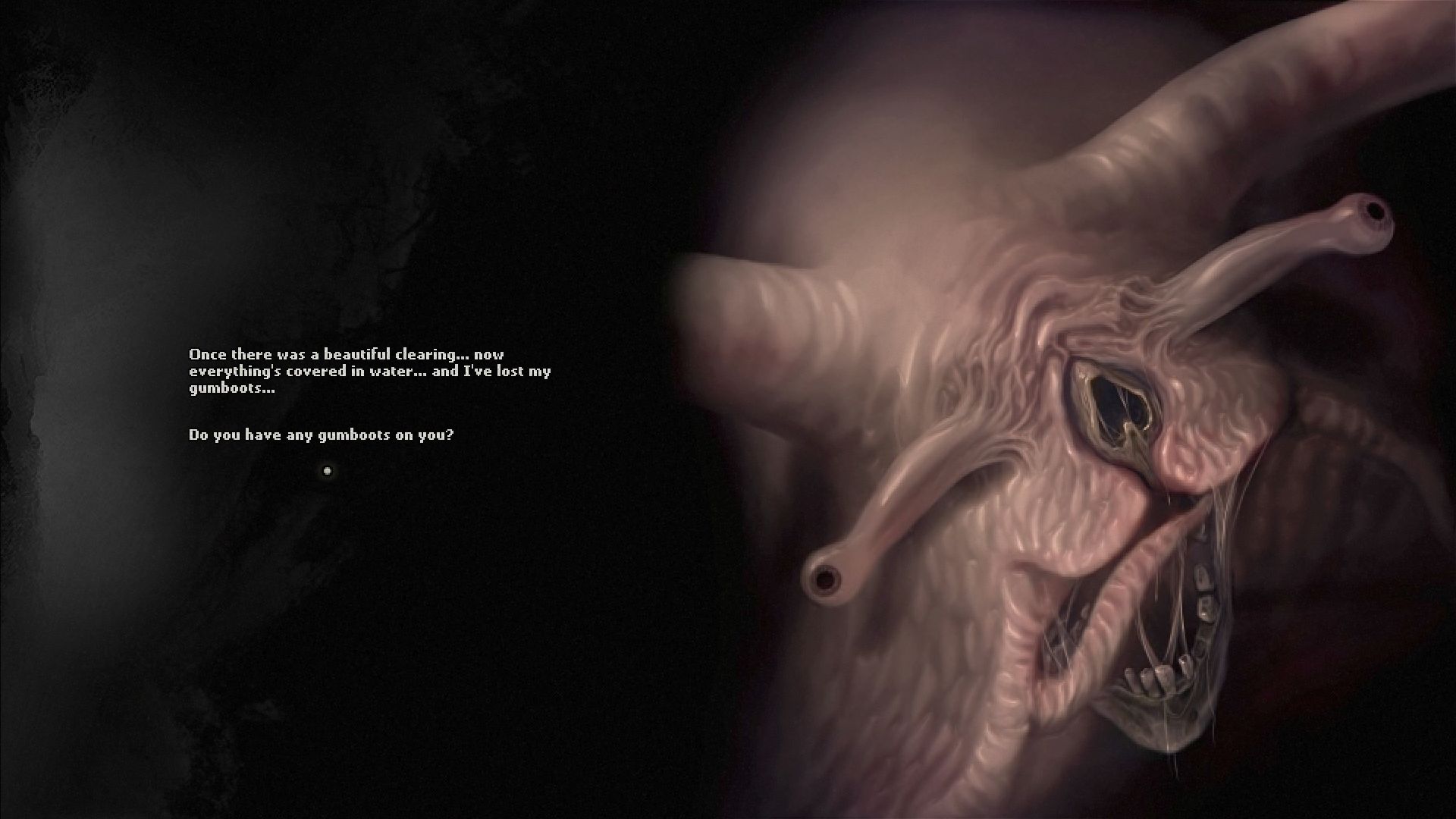 RATING: 9/10
Story is amazing - period, I love games where it fools you into thinking about a totally wrong thing, but I'm not gonna spoil it, I'm just gonna say you're in for a big surprise.

RATING: 6/10
I'm kinda torn up about this, although game is unique in it's genre, and it's doing the job well, I just couldn't get so immersed.

RATING 8/10
Just brings the atmosphere of the game to a whole new level, especially at night, the moment when you think you're safe, and just hear slow footsteps and furniture screeching. jeez...

Overall, I recommend everyone to try it. Darkwood has something for everyone. You like horror? survival? story-telling? action? It has it all. Just buy it and support these amazing developers.