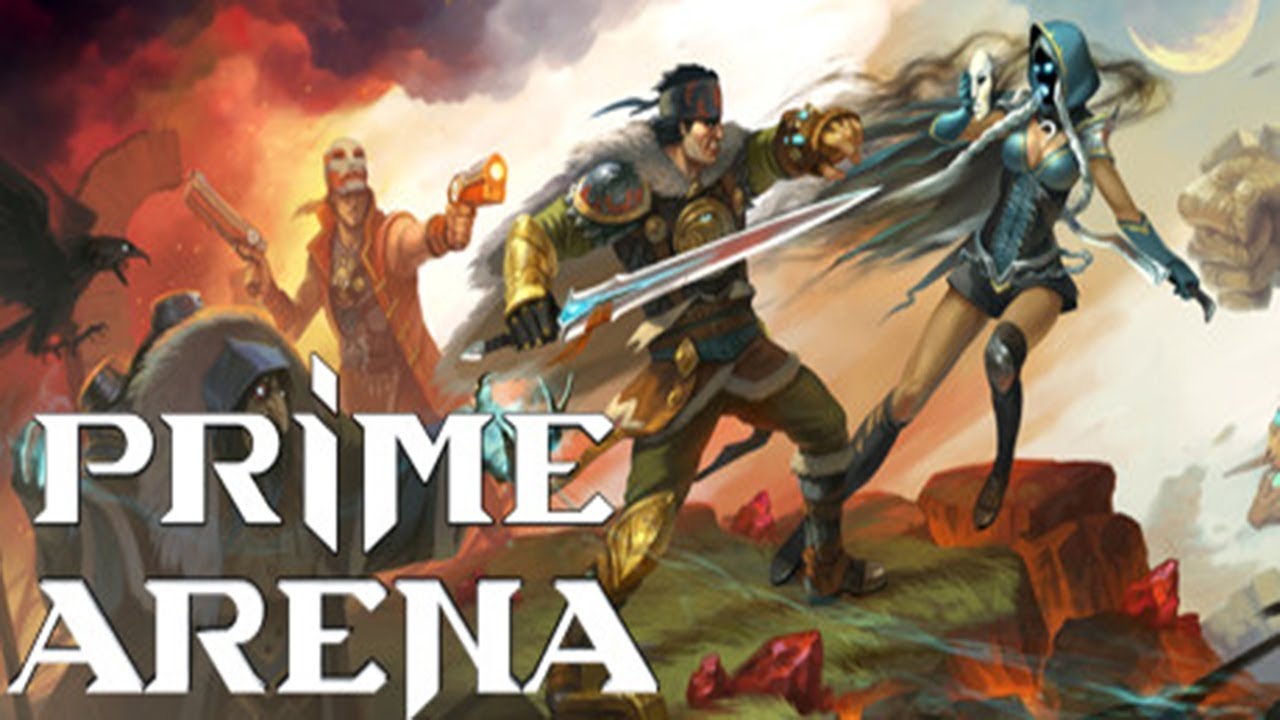 Do you play PUBG? Do you play LoL? Did you ever want to see those two games combined? Yeah me neither and that is why this game is a big flop. 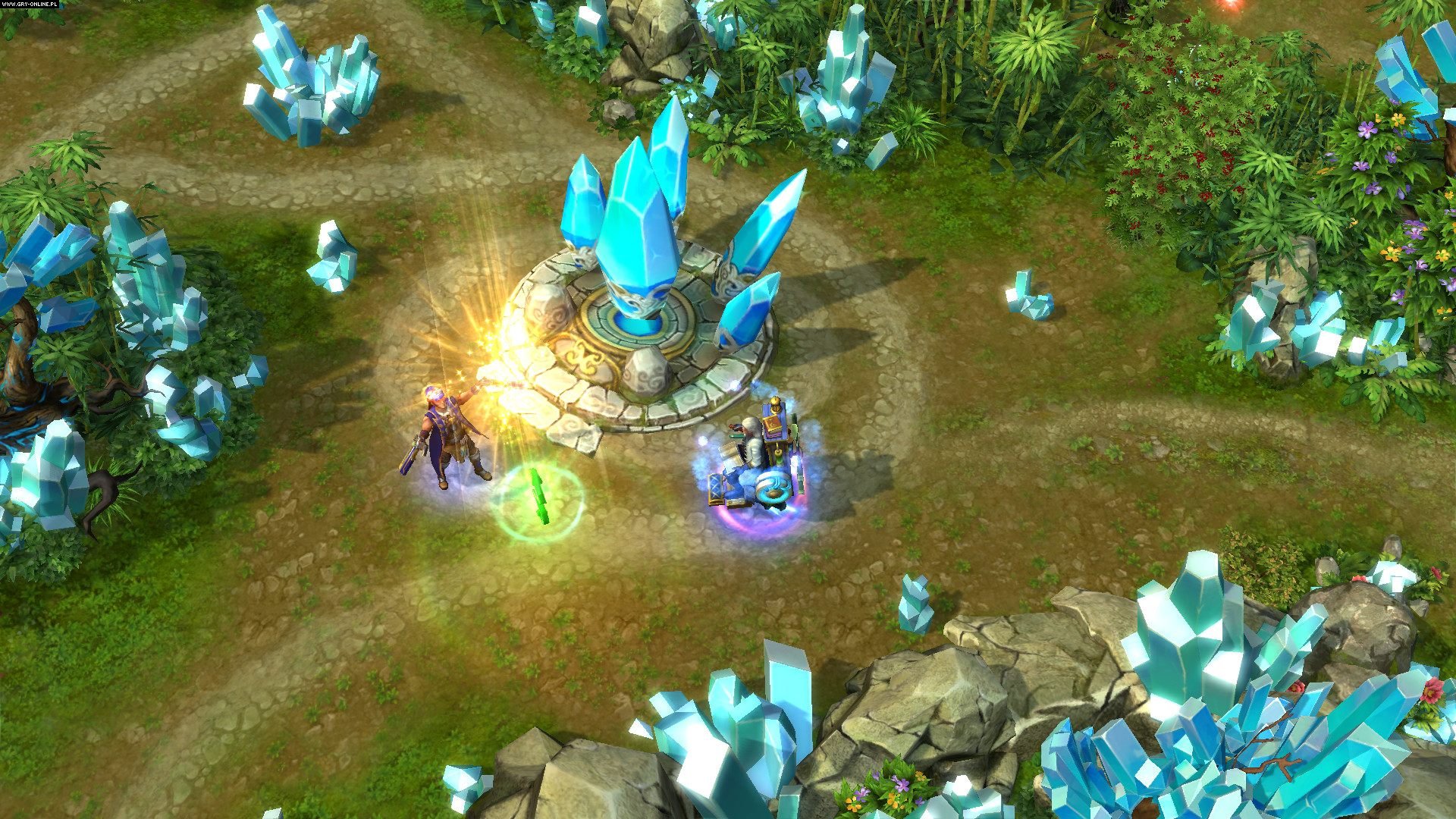 Prime Arena is a combination of MOBA and survival gameplay inspired by PUBG. This dynamic deathmatch arena is free of forced socialization and thus of toxic atmosphere found in MOBAs. Victory fully depends on player’s skill and reaction speed. I mean, it all sounds good on paper, but... just no. Half of the game I had no idea what I'm doing, everything is confusing, monsters (that in MOBAs are just some bonus experience) are really tough to beat, and some of them probably require 2+ people to kill, so what's the problem with that? There's no teams, you go into the match solo, so be sure to kill only monsters who are weak, because if you start attacking a strong one, you'll lose your health faster then I lost my will to play this game.

Worst part is there is no tutorial, no options, no way of knowing what you are suppose to do, when you load the game up it plomps you directly into the hero selection screen where there is only 5 available out of about 25. If you want to purchase the rest there is a DLC button available. Other buttons on the screen are a broken leaderboard (they give you a random amount of ranking points after each match that don't mean anything) and the Exit and Play buttons. 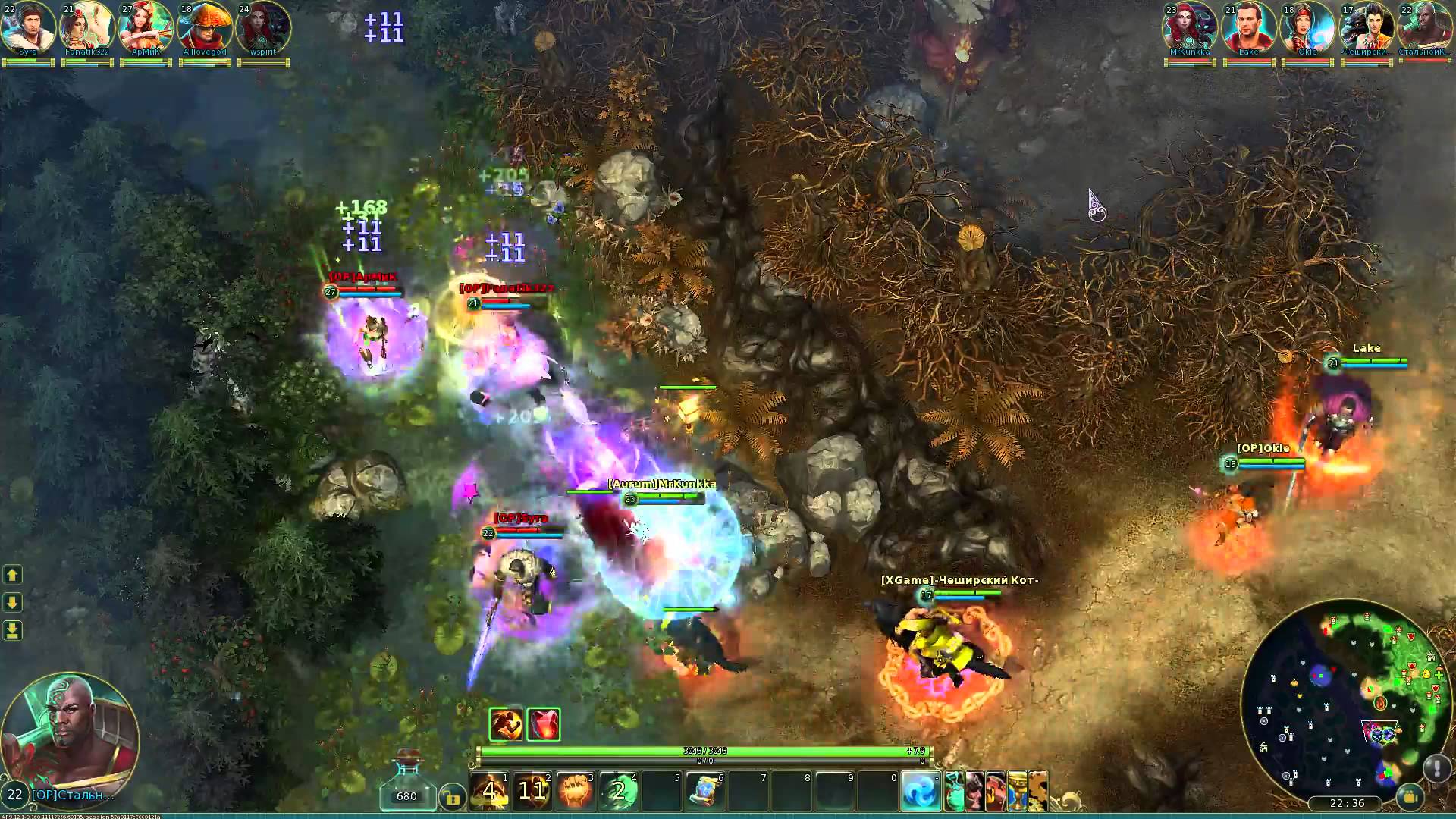 RATING: 2/10
I usually don't mind the graphics in games, but this is just awful to look at. Just look at the picture above and try to explain what's happening.

RATING 4/10
OK, it's somewhat good, but ofcourse I didn't expect much.

The game seems like a quick cashgrab to be honest. Nothing is polished, there's tons of bugs, a lot of core gameplay mechanics are missing, I wouldn't recommend it to anyone, just avoid it.