Signs of Darkness Review
Just a heads up, this and a couple of future reviews are gonna be really short because the games aren't that complex and I just can't really say much about them. So here's a review about a VERY early access game called Signs of Darkness. 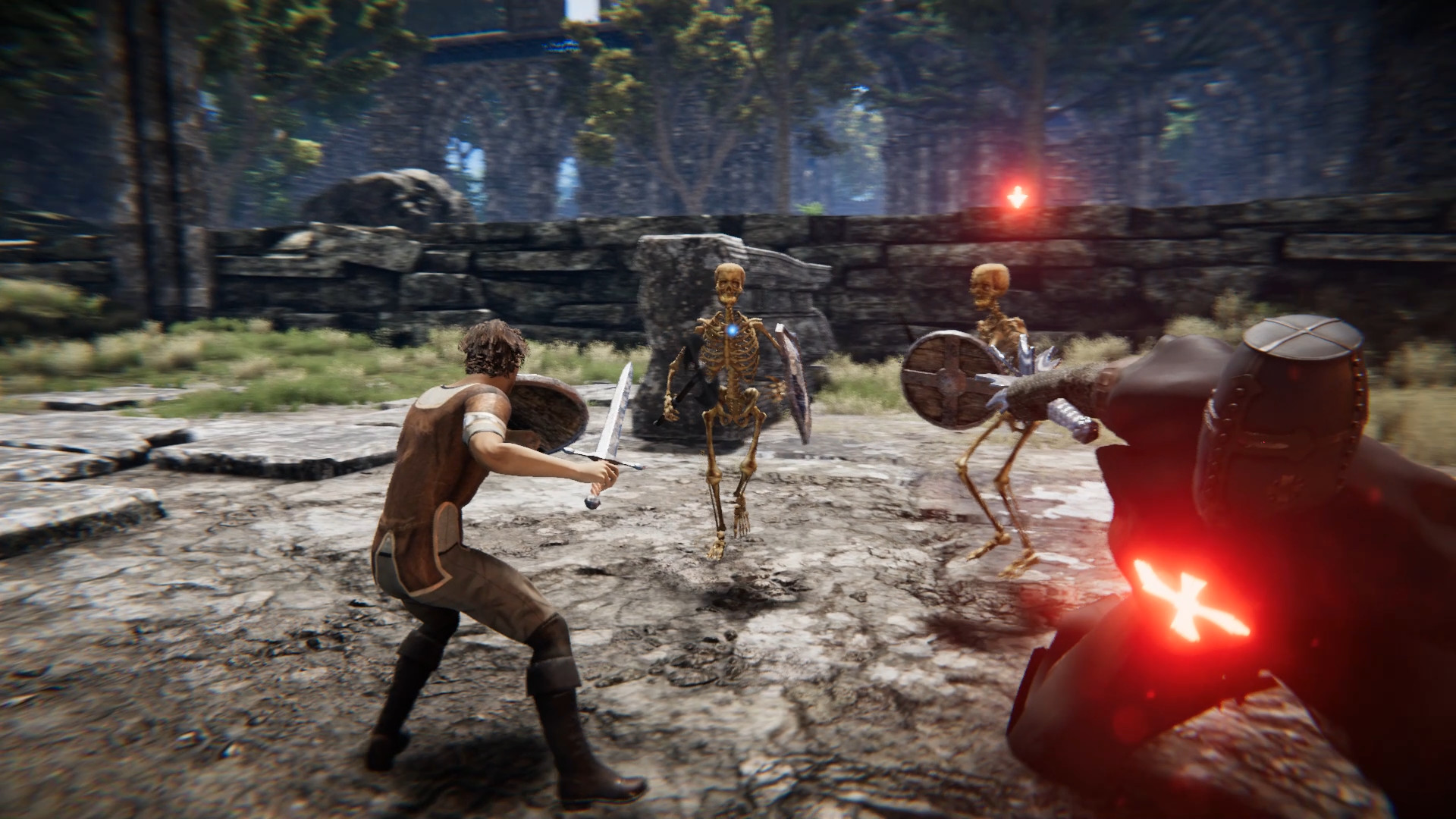 This game is such an early access that it is not worth buying at the moment. While it may strive to offer interesting and fluid combat and introduce rpg elements that will hold your attention, it fails to actually deliver. Maybe with time, but for now its a no. Yes, it might look good, but trust me, that's it. The gameplay is so bad that you'll want to refund the game in the first 5 minutes of playing. Movement feels weird, combat feels even weirder, I just couldn't get into this game.

Just so you can see how early access this game is, I'm gonna list all the problems I faced in my 30-40 minutes of gameplay.

-Character creation was skipped after i made my first character and starting a new game did NOT let me make a new one.
-Combat does not feel fluid, if you do the light attack you are stuck with it for almost 2 full seconds in which you cant move/dodge.
-Enemies that "died" could still attack me (and i died multiple times to them)
-Loading times and general performance need work, every time I load into the world my character is a bit in air and world loads after him.
-During combat the blur makes everything very hard to see and performance goes bonkers.
- I got stuck in some random cracks in the ground atleast 3 times (had to force quit each time)

Oh and by the way, the game really screwed with my PC the first time I launched it. I had to wait 5 minutes to get to the main menu, then after 30 minutes of playing the game crashed and it froze my entire PC. Don't think it's my problem, I think it's on their end. 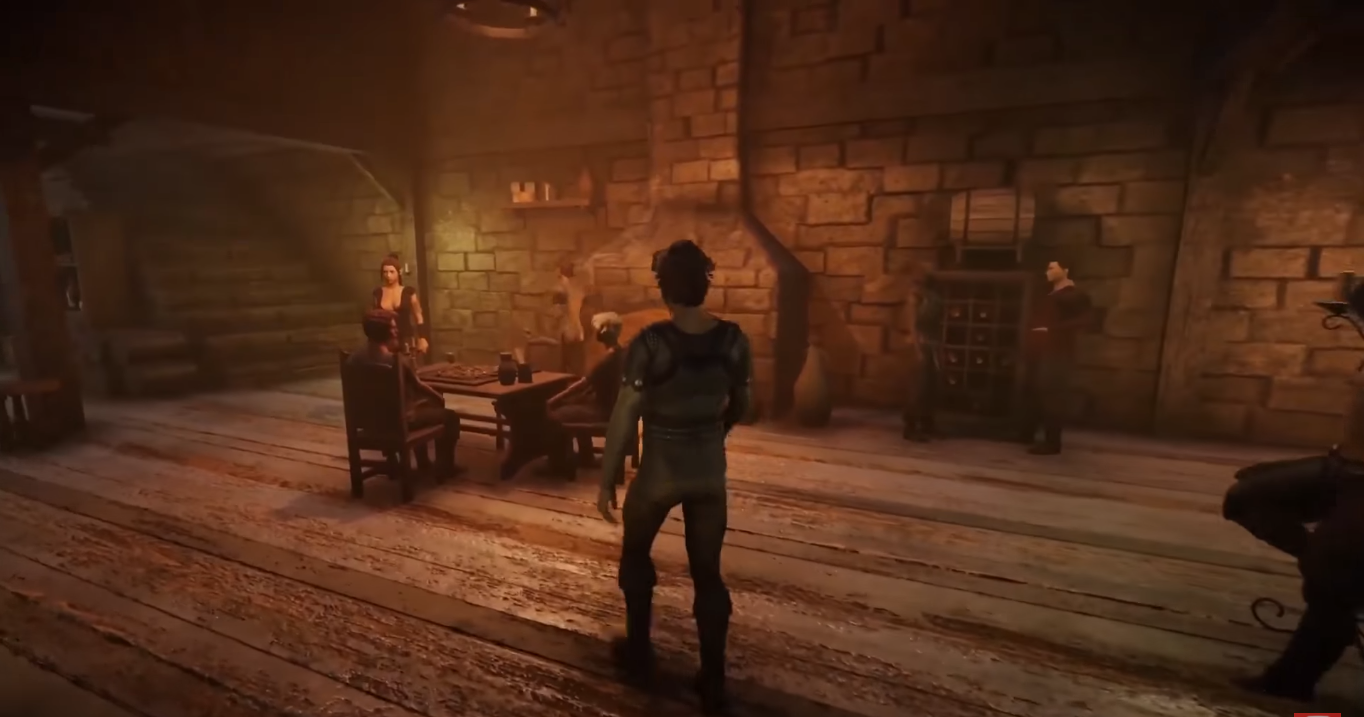 RATING: 4/10
Kind of a cliche RPG story, an unknown guy rescued you from the darkness and now you have to find out why. Pretty meh...

RATING: 7/10
The game looks good, but the overwhelming motion blur and some weird animations ruin it.

RATING 5/10
Again, I don't know if it's a problem on my end, but the audio changed volumes randomly. One minute it's really loud, the second I can barely hear it. So I guess I'll just rate it a 5

This game has potential... to be a mediocre game. There's a lot more games that did everything better, and for the price of 20 euros, you can get a wide variety of better RPGs. So just do yourself a favor, either wait for this game to go on sale if you wanna try it out, or buy something else. It's just not worth it at this state.