Bombastic Cars Review
Bombastic cars is a failed attempt at the "Twisted Metal" Genre, to save you some time, it's bad. Really bad. If you wanna see why, keep reading. 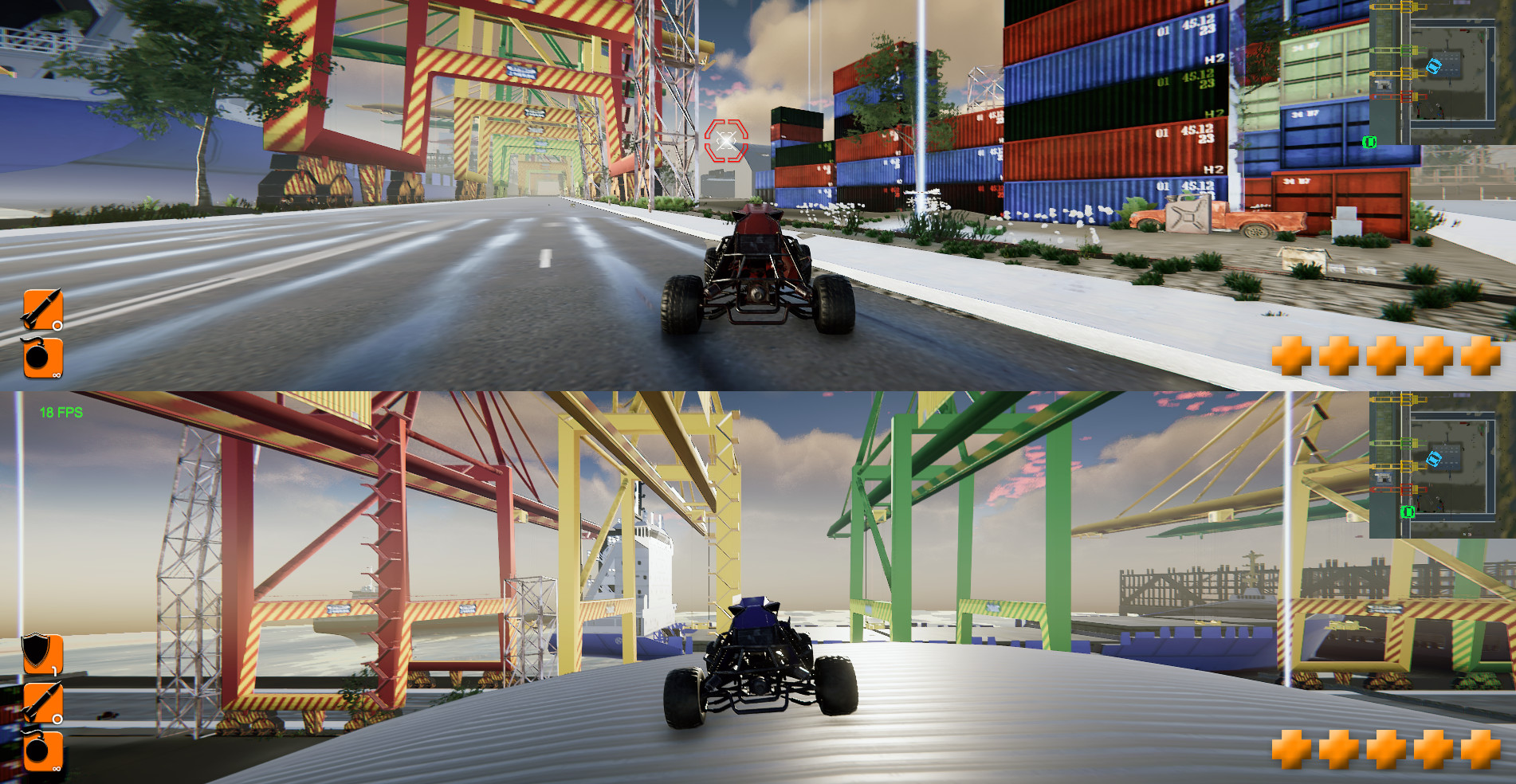 So, let's list some major problems this game has. The game UI is not linked with steam and relies on using your email addresses to invite friends, which means you have to make an account on some unknown website so you can play the game. Once me and my friends did that I saw that only 5 of us were actually playing the game, so the playerbase is non-existant. Then we were driving... and the camera was way to low to see where you were going, sometimes falling below the ground and actually under the map. The combat was okay, but hard as hell to hit each other as you seemed to only be able to fire forwards or drop a bomb just behind you.

Maps look good, but everything else is shitty. It's basically a failed project. You have 3 different weapon types - LMB and RMB are bombs, LSHIFT is a missile that does the same thing as bombs (same damage too) and LCTRL is special weapon like tornado, shield and ice thingy. It could have been a good game if the right developers made it, but like this it's just unplayable and really confusing. That's really all I can say about this game. Sorry the review was short but the game has nothing to offer so I couldn't write much about it. 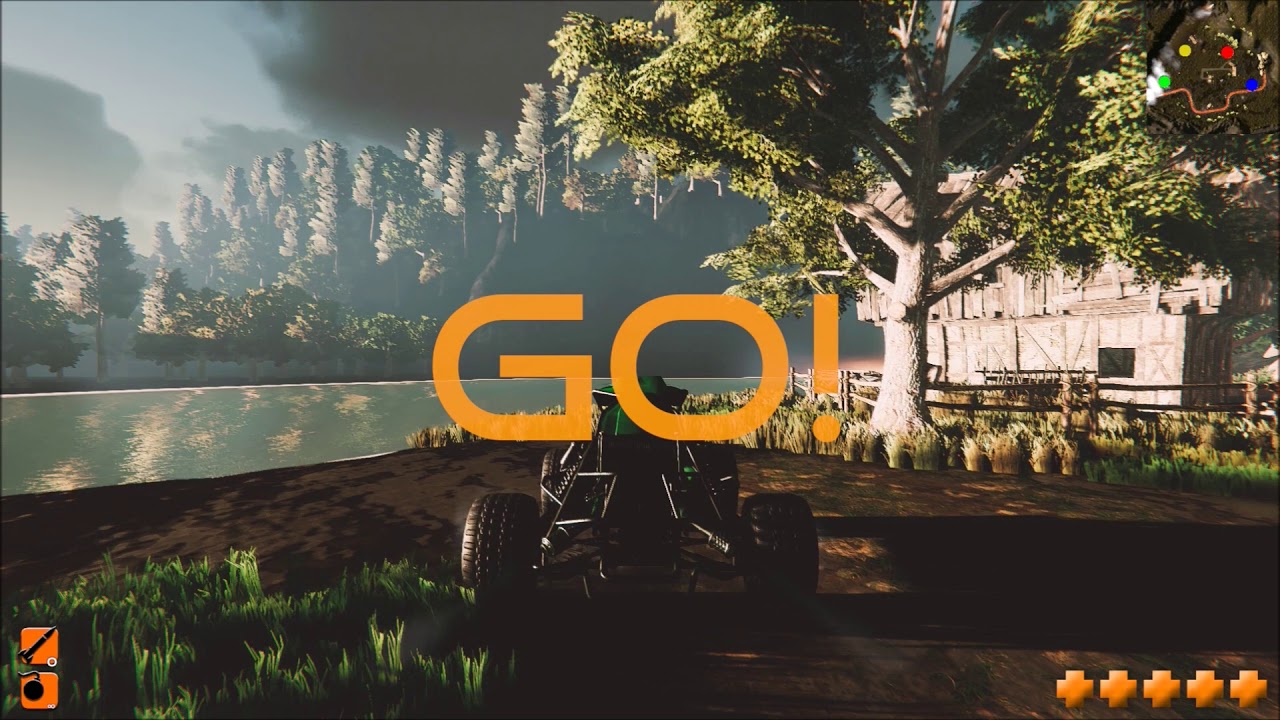 RATING: 0/10
No story, just drive around and destroy other cars...

RATING 2/10
Ahh, I love when I lose my hearing because of a game, the audio sometimes randomly goes to ear-rape mode. Adjusting the volume sliders does nothing. Basically it needs a lot of work

Just don't waste your time on this one, it's bad and I don't see any way it can improve, it's probably gonna be a totally dead game in less then a month so just avoid it.