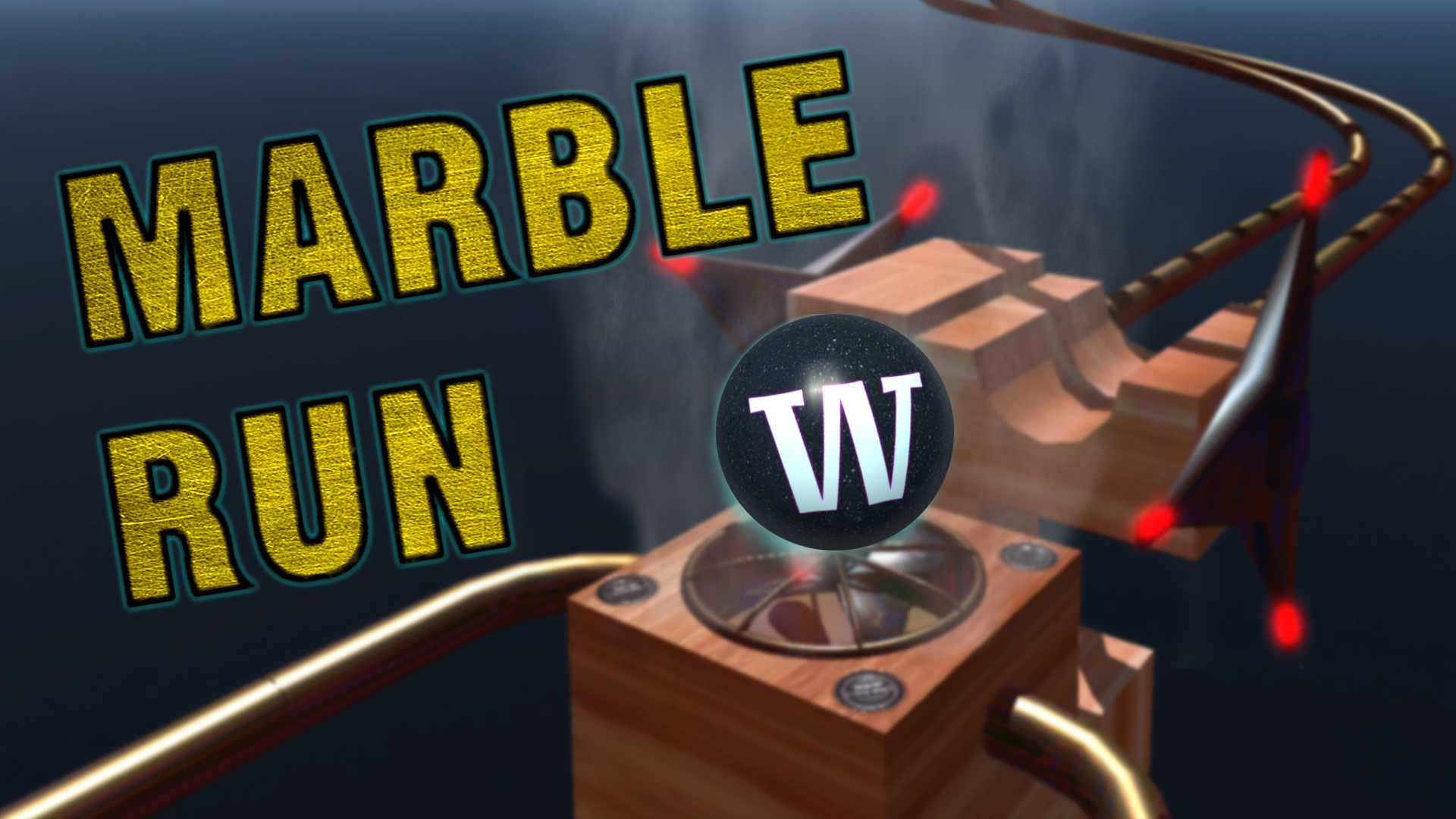 Marble run is a simple game... really simple... too simple. More of a free game then an 8 euro one. So this review is gonna be simple aswell. 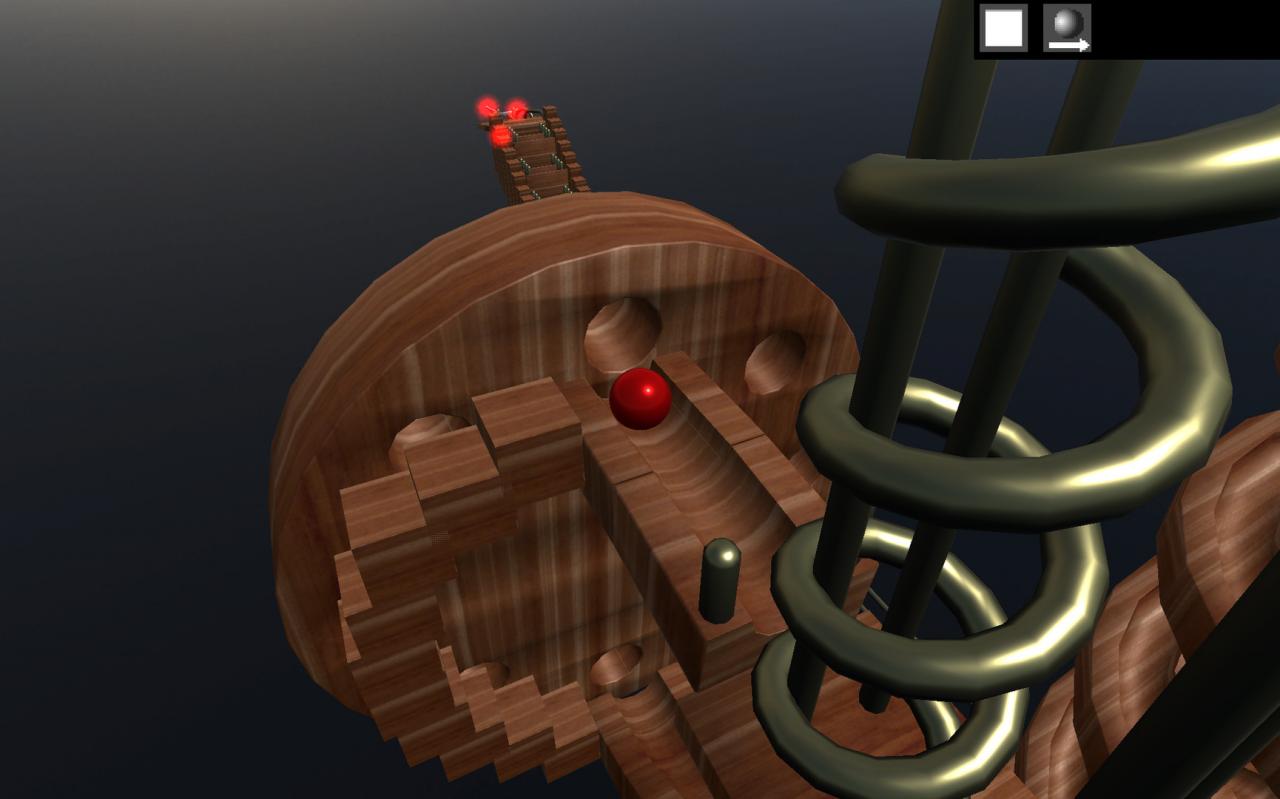 So, I was unaware of this, but marble run is a popular hobby where you make a track and just let the little marble go through it. By the way I just described the whole game in one sentence, what do I type next?

Well, you can create and save the tracks you made, or load in other peoples tracks. What's bad about it? Everything is too simplistic, and it doesn't feel or look like a game at all. It looks like an engineering program to be honest, and you know how fun those are, right?
Every game based on player creativity I've yet seen is designed to respond to the needs of the designer/player. Marble Run is the opposite: every design is required to meet the limitations of the game. Measurements fail to sync, and the “variety” of provided parts is so sparse as to turn MR into essentially a puzzle game, to find the one “possibility” that the beginning and end pieces might end up miraculously connecting.

Basically steam reviews are saying that before it had a game breaking bug, one of the biggest they ever saw. And that even now there are a lot of bugs that the developer doesn't want to acknowledge. Therefore, I think he abandoned the game, because I actually don't know how this game can get up from this state. 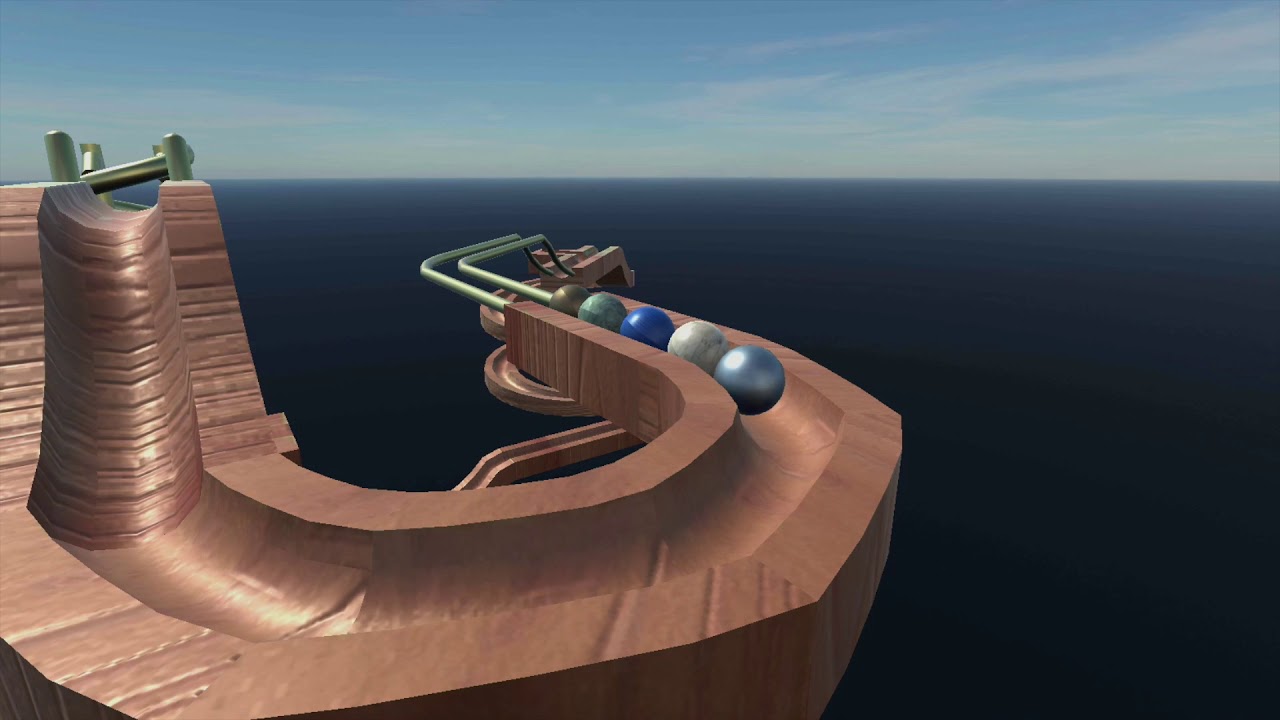 RATING: 3/10
The tracks and marbles look OK I guess, but the background is so dead... the only way the dev could have made it worse was if it was pitch black. Just no, atleast add some kind of a background.


Not into the game at all, but hey, maybe someones a fan of marble runs and wants to play a video game version of it, you're probably gonna be disappointed but, if you have some extra money just try it I guess.