All Walls Must Fall Review 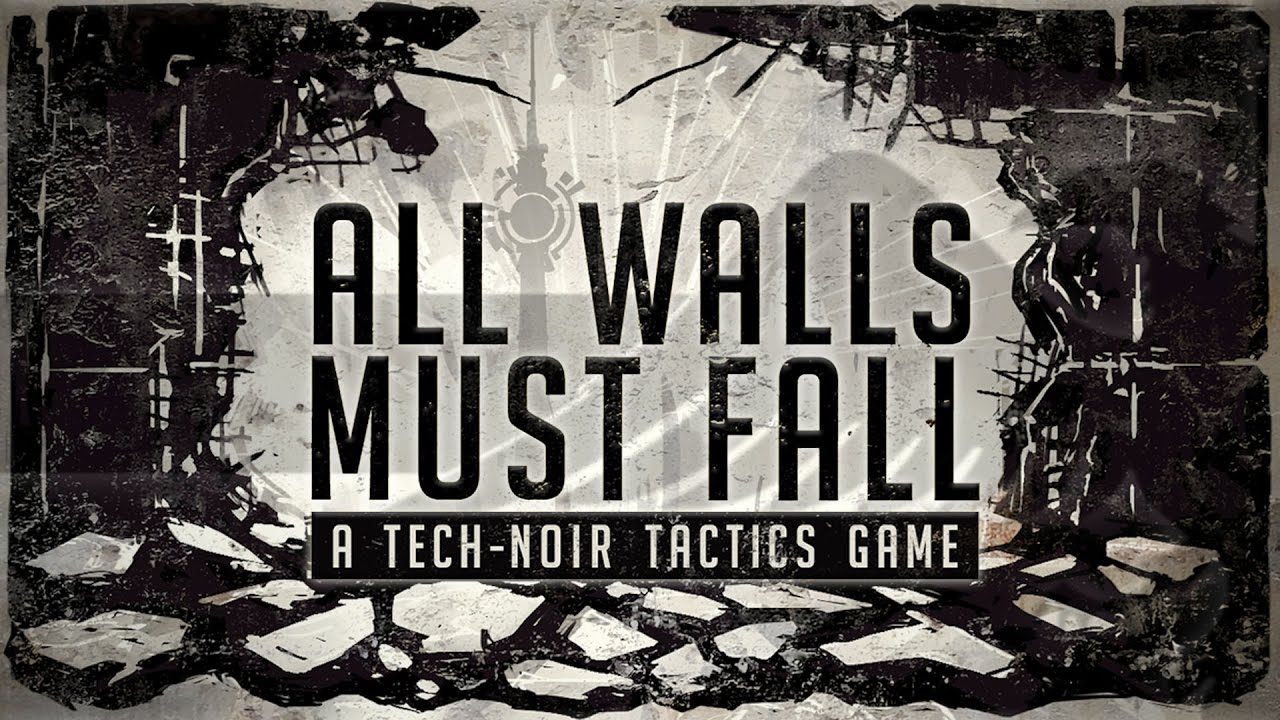 All Walls Must Fall is a techno-tactics game that allows you to hop into the boots of secret agents who can travel through time. Throw in some seriously good music, excellent visuals, and unique mechanics, and you've got quite the strategy gem coming out of Steam Early Access on PC. 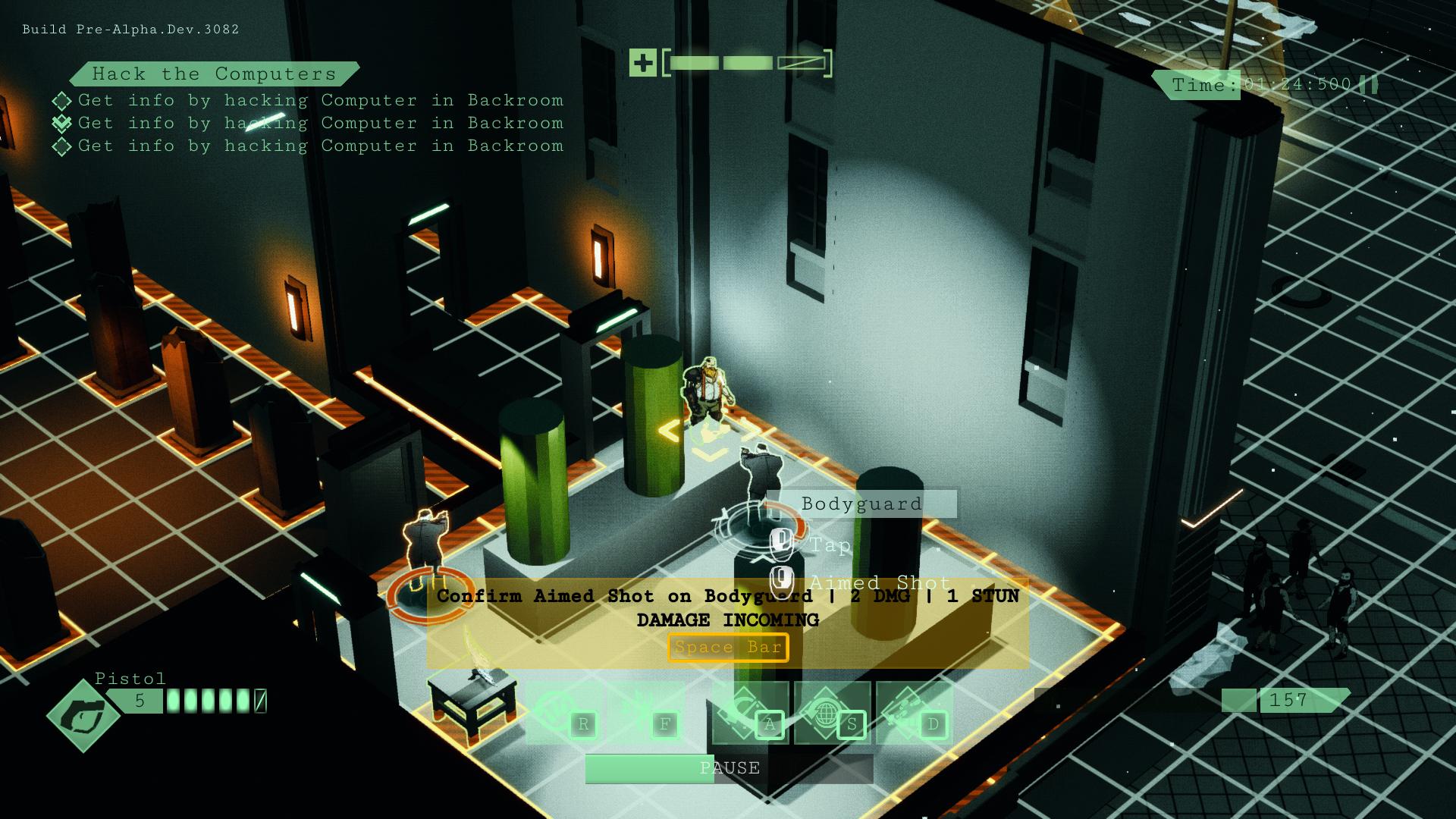 The story commences in Berlin, November 2089, where the Cold War never concluded. For more than a decade both parties have used time travel for espionage, but now they're scrambling to send agents back in time to find out who's planning to launch a nuclear strike and cause worldwide chaos. This is where you, the player, comes into play by directly controlling agents sent back in time. Everything takes place on a single night and time is quite literally of the essence. All Walls Must Fall makes use of a unique mechanic for movement and combat. Game time progresses when you perform an action, but you lose time resource every second. This invaluable resource is used to perform actions, go back in time to avoid shots taken and conversation failures, as well as interact with objects to make your mission a little easier. This makes it so you're always considering the next move and attempting to make the best use of available time. Actions can lead you to take down enemies on sight or hide in shadows and hack into various objects to progress towards the mission goal. How you go about each mission depends on your playstyle and how much time resource is available, which is mainly collected by exploring the map. Everything shown on screen is displayed in an isometric view, and you have full control of the camera with some quick keyboard shortcuts.

Powered by the Unreal 4 Engine, I experienced no performance issues, nor did I encounter any problems with the game. The only negative I had coming away from my top secret time-traveling adventure was the camera, which at times can leave you hanging by obstructing the view to important objectives or making decisions based on all factors at hand.

An issue that may appear for some players (especially those seeking a rogue-like game, which this is not) is the combat is relatively easy once you get the hang of things and have enough time resource to avoid damage. There are parts where multiple enemies make it a slight challenge, but overall it's more about getting through quickly, without taking a hit. I would have also liked to have seen a fog-of-war mechanic of sorts implemented, adding to the difficulty. 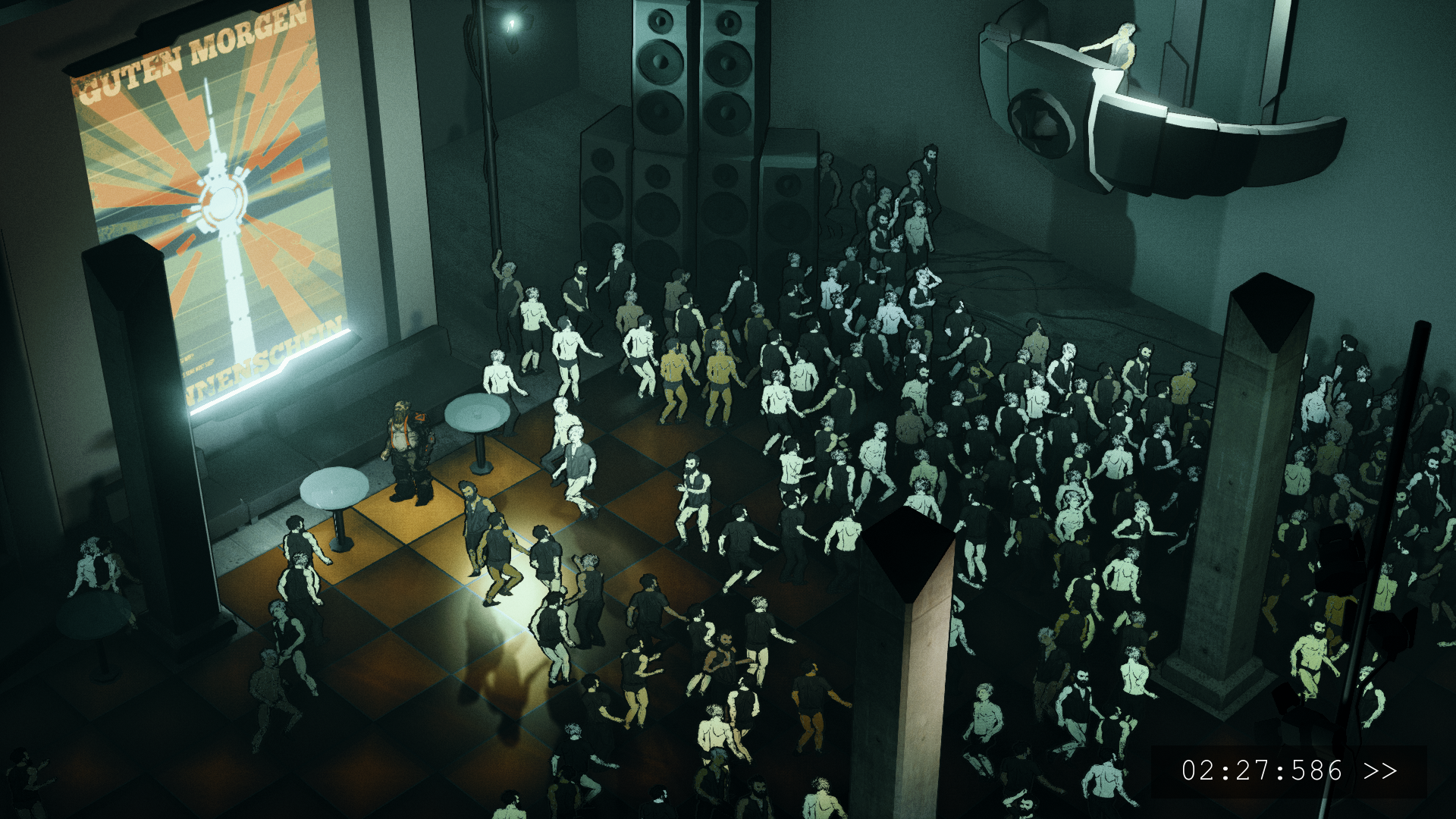 RATING: 7/10
Good idea, but there's not much actual story going on, I'd like to see more of it.

RATING: 7/10
It's weird, it's cyberpunky, and it works perfectly, fits right into the atmosphere.

RATING 8/10
Tracks from various talented artists like Ben Prunty (Faster Than Light) and Mona Mur (Kane & Lynch 2: Dog Days), it's hard not to move around a mission and enjoy the beat in the background. The techno tracks fuse perfectly with the cyberpunk setting and neon lights, bringing the nightlife in a Cold War Berlin to a whole new level.

It's easy to see what games inspired All Walls Must Fall — think Superhot and X-Com — but developer inbetweengames managed to craft a unique setting and story that invites the player on a time-bending adventure through the Berlin nightlife in 2089. Implementing a time-sensitive system that forces you to make quick decisions and consider future actions on the spot, it's easy to pick up but difficult to master without a lot of practice.