I’m not usually one for tactics games because I consider myself a simple (read: dense) man, and so the term ‘tactical’ doesn’t really pique my interest that often. But Wartile also has the word ‘war’ in the title’, so I guess I had to check it out. For the record, Wartile bills itself as a tactical game based around cool-downs, in which you guide a bunch of Vikings. 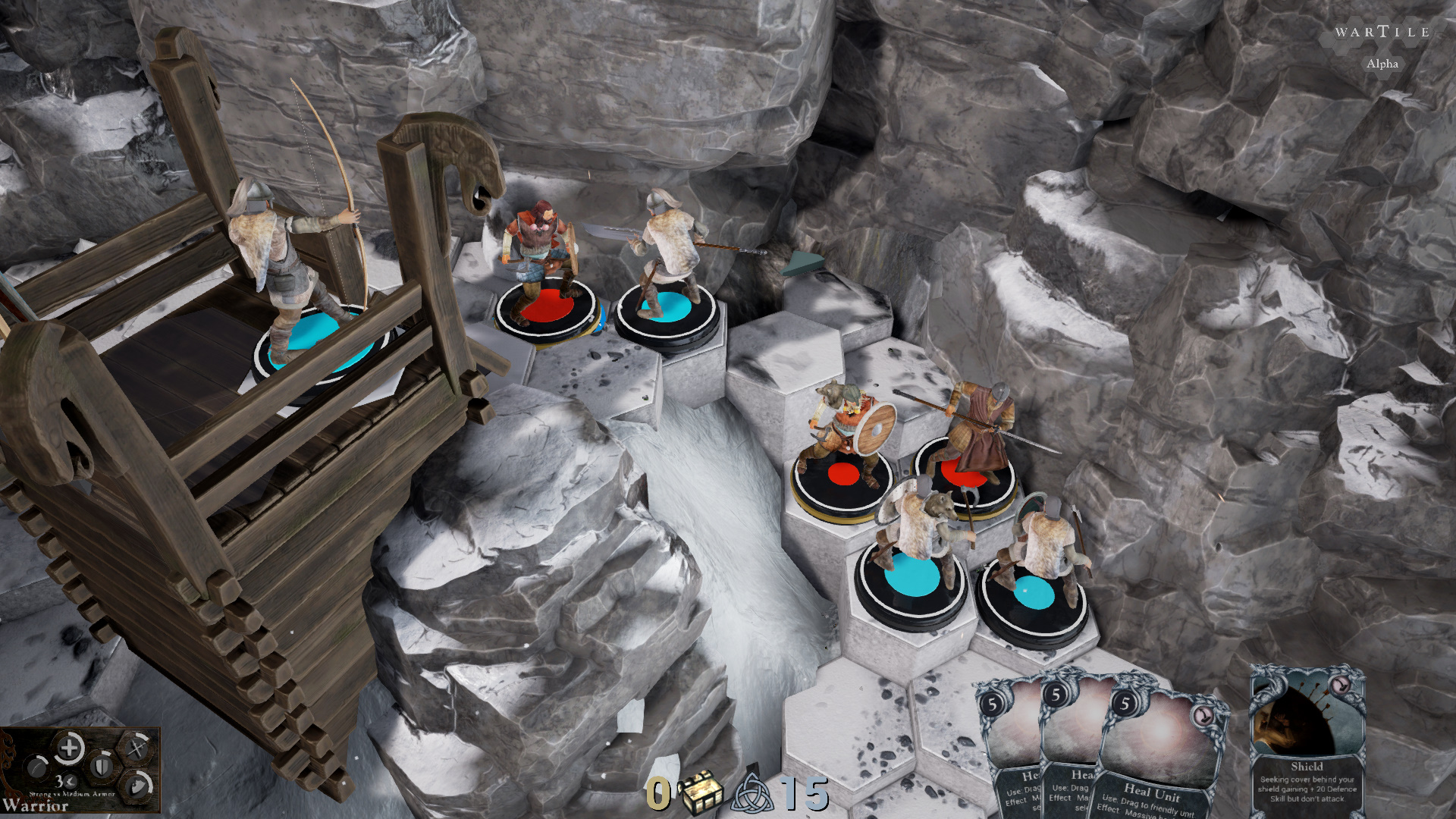 So let's get started immediately, when you start the game you start with some text, dive right into the tutorial, and then you get the hang of it fairly quickly. However, the game is surprisingly polished, and its world of miniature vikings feels dynamic and lifelike.

The story is pretty straightforward for the most part. Wartile puts you in the shoes of a villager (wielding an ax and a shield) who decides to go on an adventure … The reason is not 100% clear to me, as the game prefers to keep things a little cryptic. Maybe it’s a divine prophecy, maybe he wanted adventure, maybe he just hates his village; long story short, the reason is something we do not know, but it does not matter. You take your boat (no, no, it’s not a longship) and you sail to a small island.

You find a chest (filled with gold and objects), opponents (that you kill without difficulty – as you are directly in auto-attack mode and against which you can use your special skill) and a goat that you decide to sacrifice to Eir. You engage another warrior (you have the choice between one with a spear and one with an ax and a shield), you distribute the items brought back from the first mission and you leave for a new adventure. Movement depends on the number of movement points your warrior has. The ground is cut into hexagons. You move your character, wait a few seconds for the bar to recharge, and you can move it back.

The enemies are smart. When they see you, they darken, finally, they move towards you to attack you. The good idea, since there is no time limit, is to position yourself in height (and yes, bonus attack and defense when your character is in height) and wait for the opponent s ‘approach. You can then massacre him. Both attack and defense are automatic, you have nothing to do except move your character or use his talents (in the form of cards).The same thing for chests, you do not have to pick them, you get everything automatically. However, you can only equip yourself in the village.

Ok, that's the basics of the game, now to the scores. 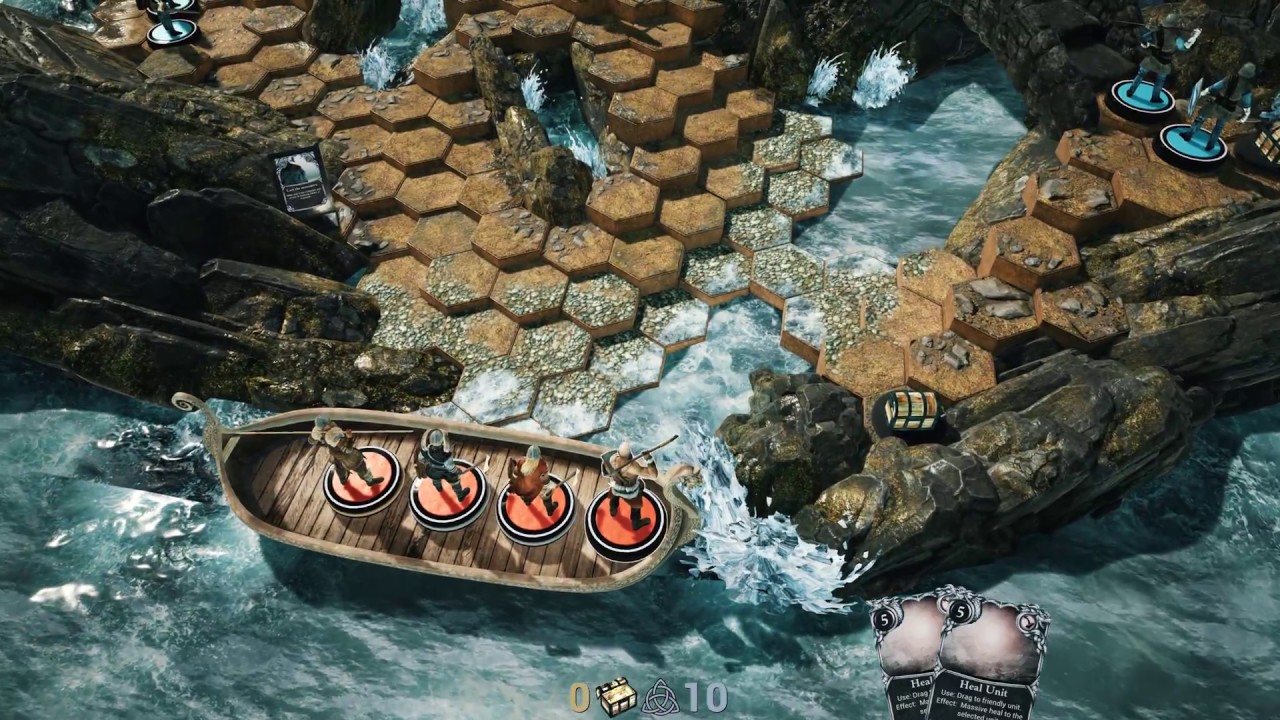 RATING: 5/10
As I wrote before, it's not really explained what the story is. The only story parts I could find is through the missions, and thats not much really, so I had to give it a Meh score.

RATING: 8/10
I don't know why, but I'm really drawn into this tabletop look, characters are figurines, every map looks like a 3D board, it's something new and works very well.

RATING 4/10
I have to give this one a 4 because it's really simplistic, I understand that this is an indie game but if you did all these things right, you can make the sound a little better.


FINAL SCORE: 7/10
If you are a fan of tactical games, if you (positively) root for the Vikings, then look for your wallet. The game, Wartile, is waiting for you in the Steam store, buying it is a good thing for you but also for the studio, have fun!