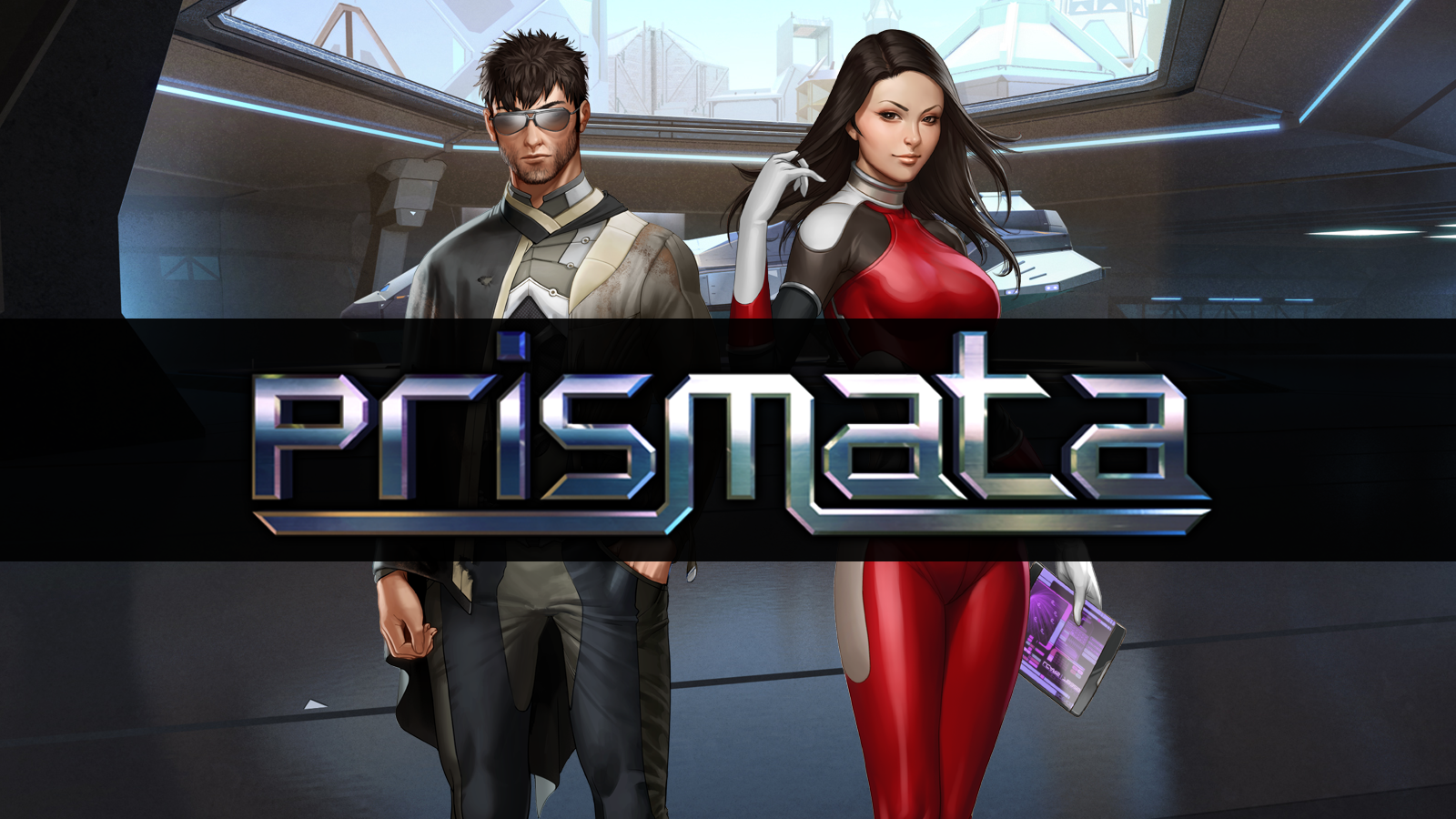 Prismata is a game that appeals to those who enjoy games like Hearthstone but don't like randomness. 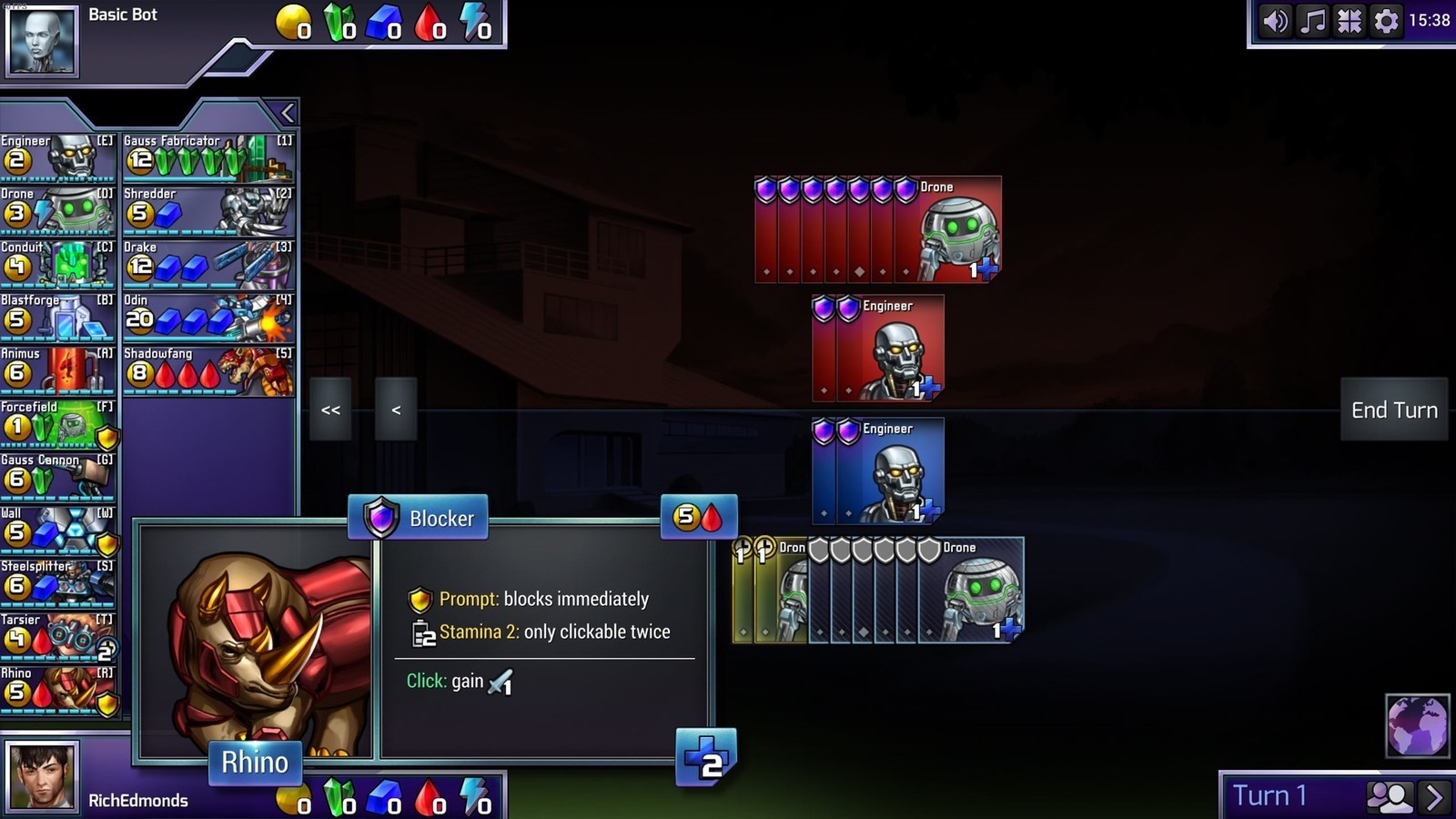 I've been a fan of card games for years. Pokémon played a major role in my entertainment as I grew up. Not only did I play the games with friends but also collected, traded and battled cards too. This transitioned to other physical games until Hearthstone was released and I made the jump to the digital age for collecting cards. An issue I have with Blizzard's popular title is the random elements that take effect and can really screw a player over.  This is something I found Prismata works well in addressing while keeping the card gameplay feel with a strange (but awesome) traditional strategy game feel. After securing a Kickstarter goal of $140,000 and a few years in development, Lunarch Studios is now ready to launch the game out of Early Access with a new single-player campaign and storyline.

In Prismata, you don't really collect cards. Well, you do but, not in the sense of Hearthstone. You don't build decks per se but rather allow the game to select cards from what's available for both players to use. That's the big change here. When heading into a match, you're using exactly the same cards as the opponent, which leads to a traditional strategy game feel like Command & Conquer. You need to build units, spend and collect resources and attack at the end of a turn.

The game breaks down each action fairly well. The start of your turn is to choose which defensive units take damage (which plays a very important part in keeping valuable defenses alive), then it's time to collect resources, manage units and build new ones. Cards available have different requirements, effects, and bonuses. Some buildings can even create units automatically at each turn.

The coin flips when attacking as the opponent chooses where the damage is applied when attacking units that collectively counter your attack power with the defensive stat. Once you overcome defenses (or the enemy manages to overpower your own), this is where you're allowed to choose where damage is applied. There's a slight learning curve, but the UI makes it easy to see exactly what your deck does.

And this is what makes the strategy, card game, and tabletop elements fuse together nicely. The development team managed to throw in the best of each genre into a blender and gave it a few passes. Because of these changes, the player can build up an economy within the match, develop strategies depending on what cards are available at the beginning and learn what cards work better when used together.

There are only a handful of resources to keep track of; gold, energy, Gaussite, Behemium, and Replicase. These can be spent on the hundreds of units and buildings and dictate what you can do each turn, much like resources in other card collecting games.

Prismata comes packing four game modes. There's online multiplayer, as one would expect, puzzle challenges, custom matches, and the single-player campaign. The latter will have chapters released gradually post-launch, but the initial introduction to the story is available right now at release. When not taking on challenging opponents, Prismata allows for replay viewing, live match spectating, and post-game analysis.

Competitive play and ranking systems are also in place with leaderboards to boot. These modes are where the lack of random elements really makes a difference. Instead of taking advantage of being dealt a winning hand from the start, it's solely down to skill. And this couldn't be a card game without customizations, which Lunarch Studios has implemented well. More than 500 customizable emotes are ready to unlock and more than 250 unit skins are out there to collect. 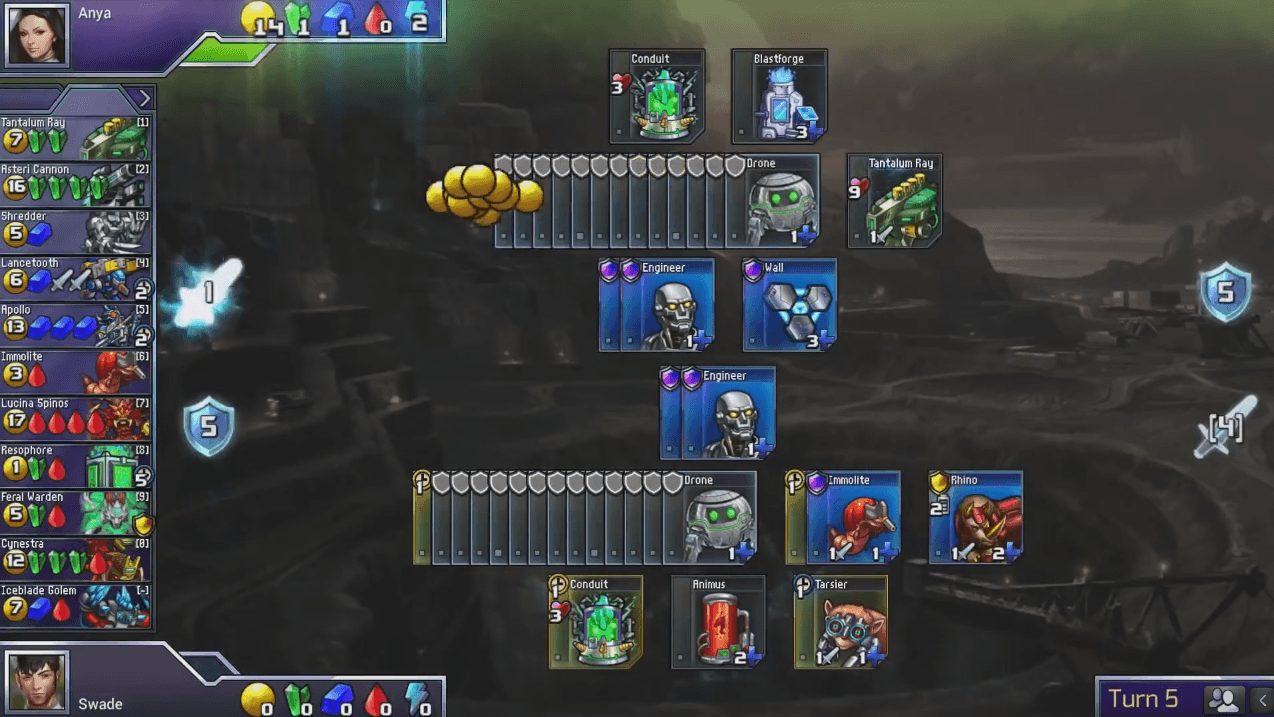 RATING: 6/10
The story is good - for a card game. Didn't expect much to begin with so I was surprised by how good it was.

RATING: 7/10
Simple, and it works, nothing else to say there.

RATING 8/10
Superbly done, nothing over the top, nothing is annoying, everything is well made.

Prismata is available on Steam with in-game microtransactions available to unlock packs. While these packs unlock various items, it's safe to say that Prismata is not a pay-to-win title and the economics aren't intrusive on the gameplay.  And what better time to write this review- just found out today that they are giving this game free to steam users, just go on their page and add it to your library - it's yours to keep forever so no reason why you shouldn't try it :)  https://store.steampowered.com/app/490220/Prismata/