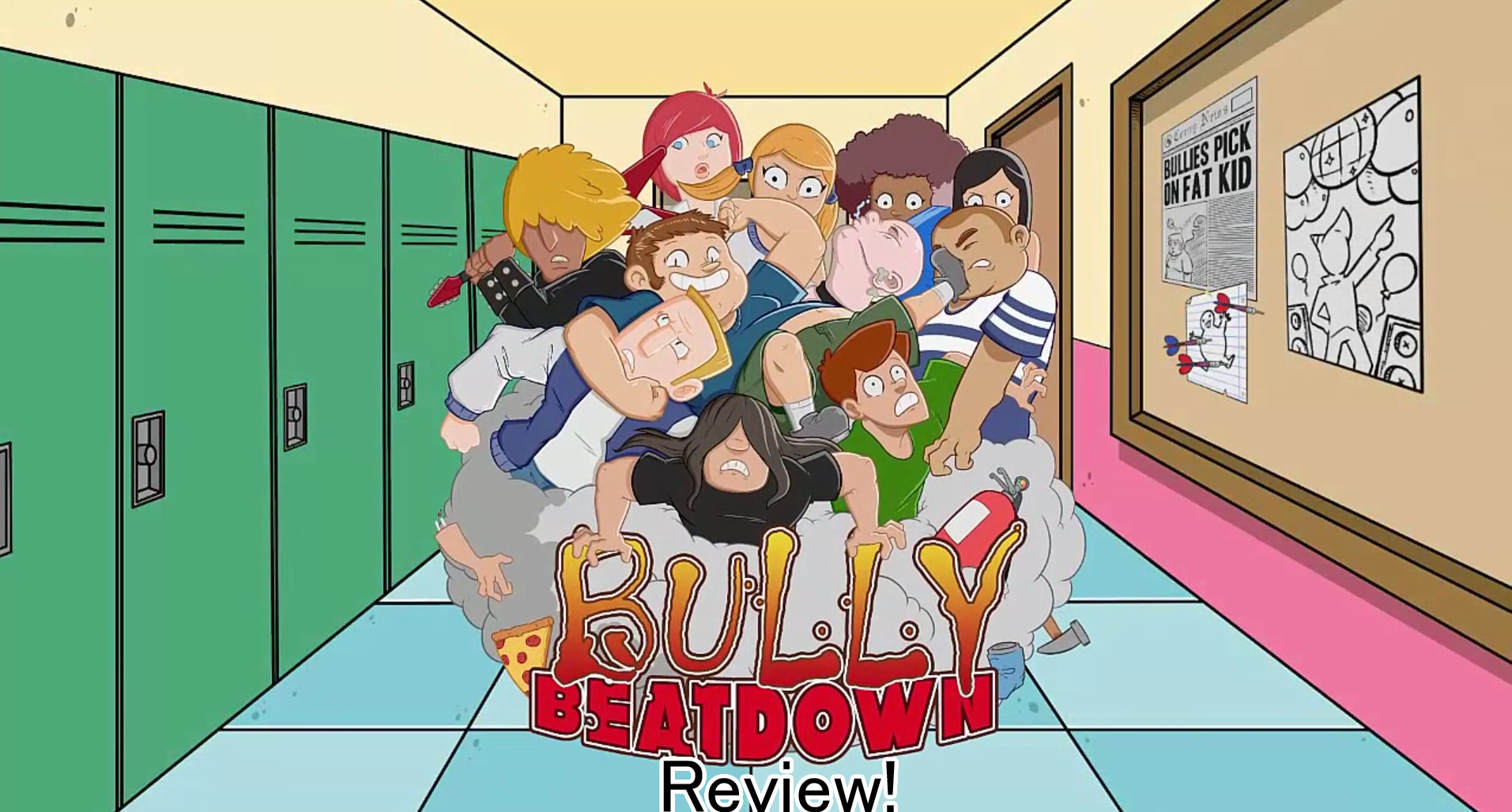 What is Bully Beatdown? A classic 2D beat-em-up but you beat up bullies. 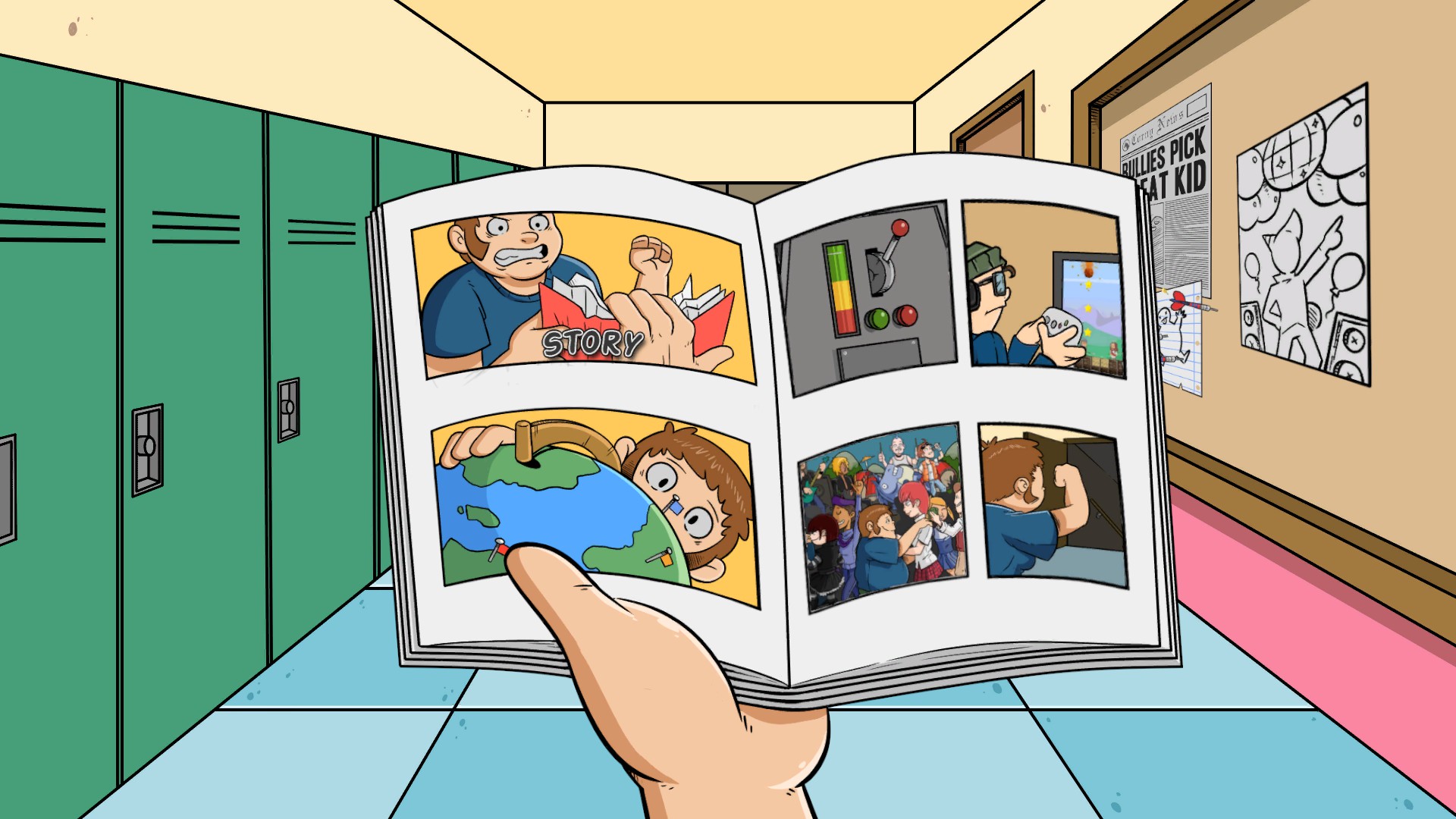 The story: In Bully Beatdown you play as a kid called “Fat Kid” who is trying to ask “skool girl” to prom but the cool kids like jocks, nerds and rich kid keep telling him he has no chance and calling him fat so “Fat kid” goes on a rampage and kills them. 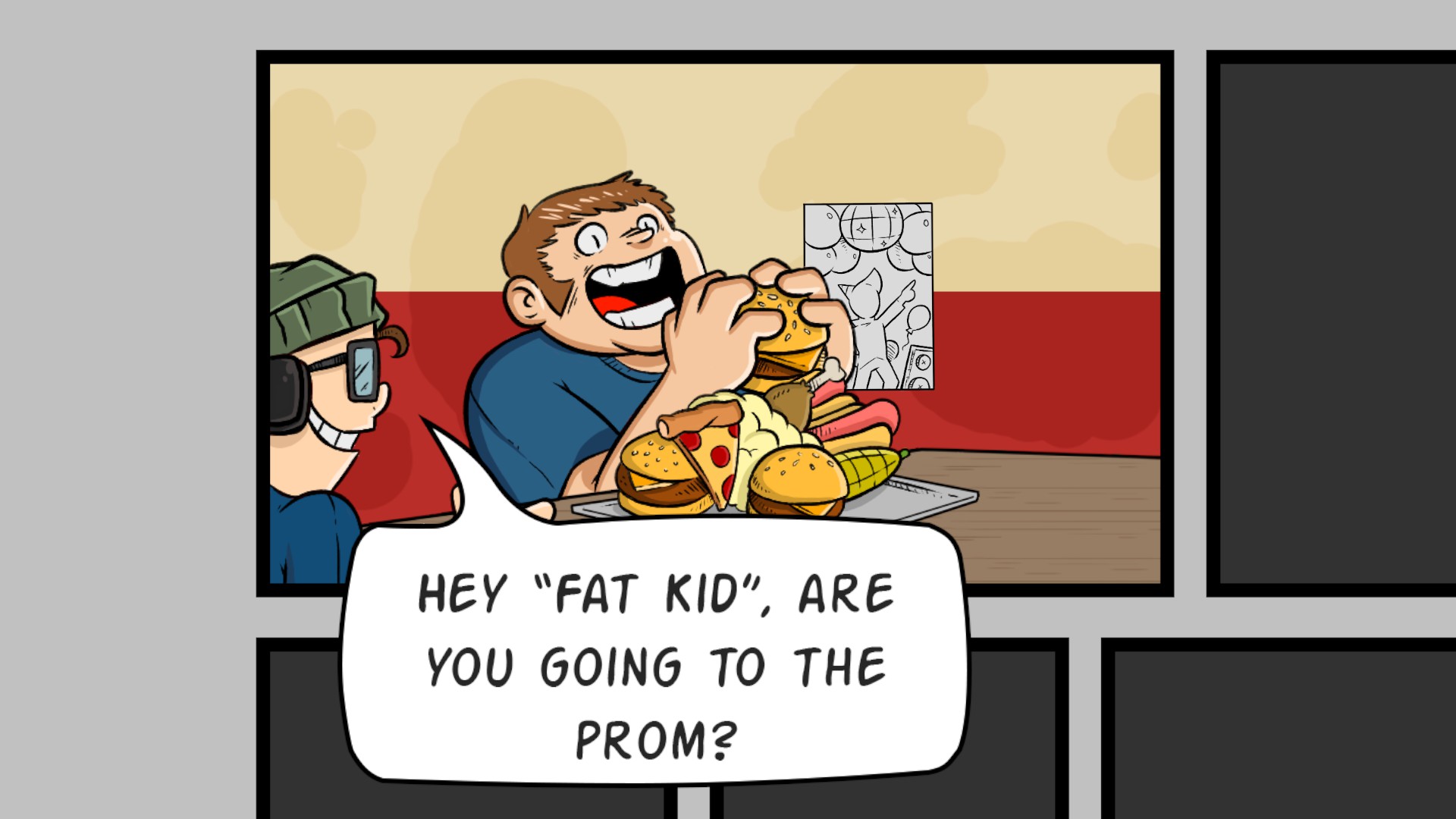 Some of the story! 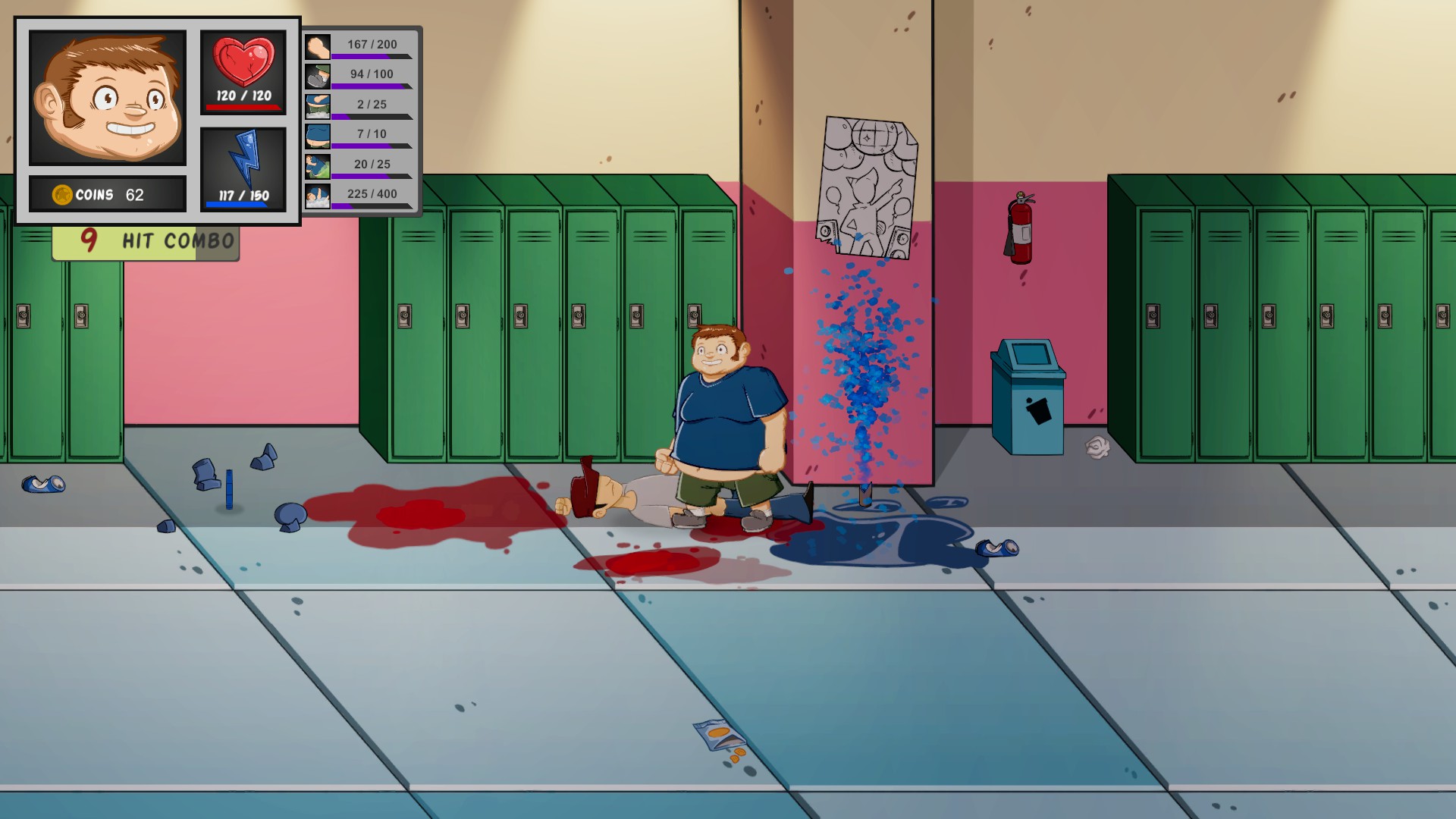 The Mechanics: In Bully Beatdown you can kick, punch and use special moves like roll, fart and belly bounce and using these in battle fills up a counter where if you do enough you rank up that attack so it can do 2x damage or can increase the speed of the attack. 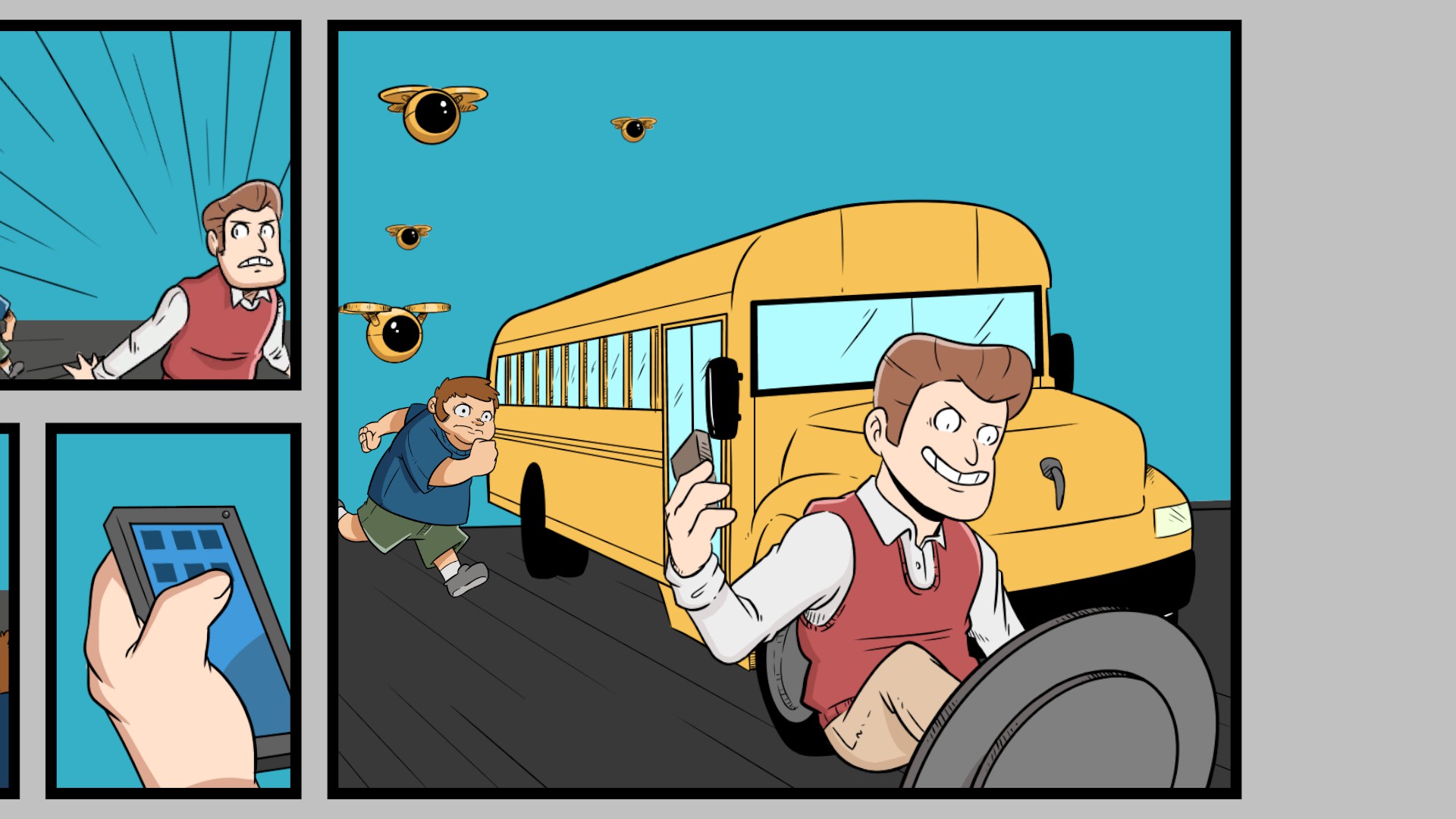 One of the bosses ;)

Its fun in short burst and the comic book style is what really makes the game but sadly its let down by the lag of mechanics and how short the story is but for £2.89 its worth the money if you have time to kill and miss the old 2D beat-em-up from back in the days, so check it out on -> Steam.