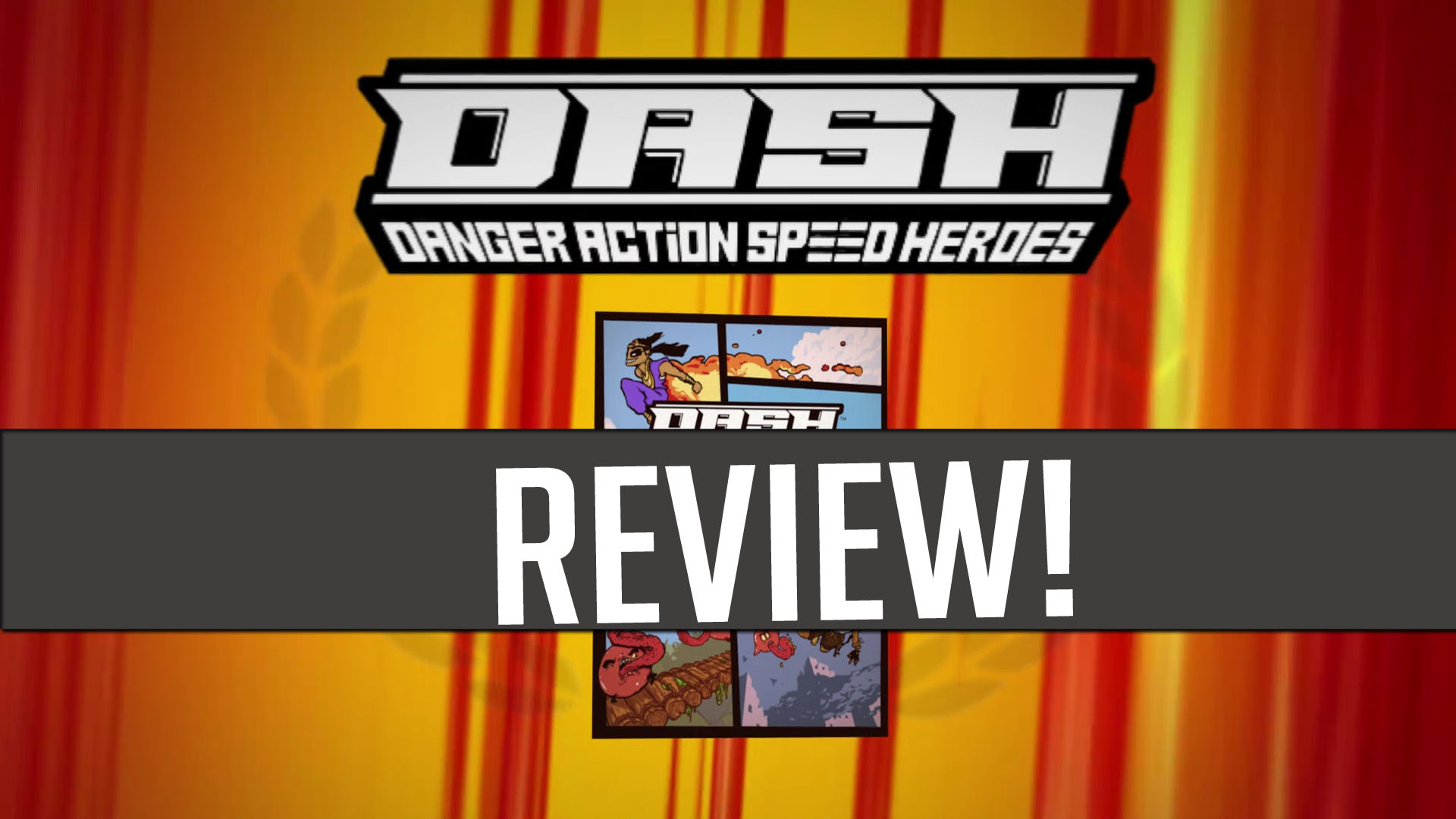 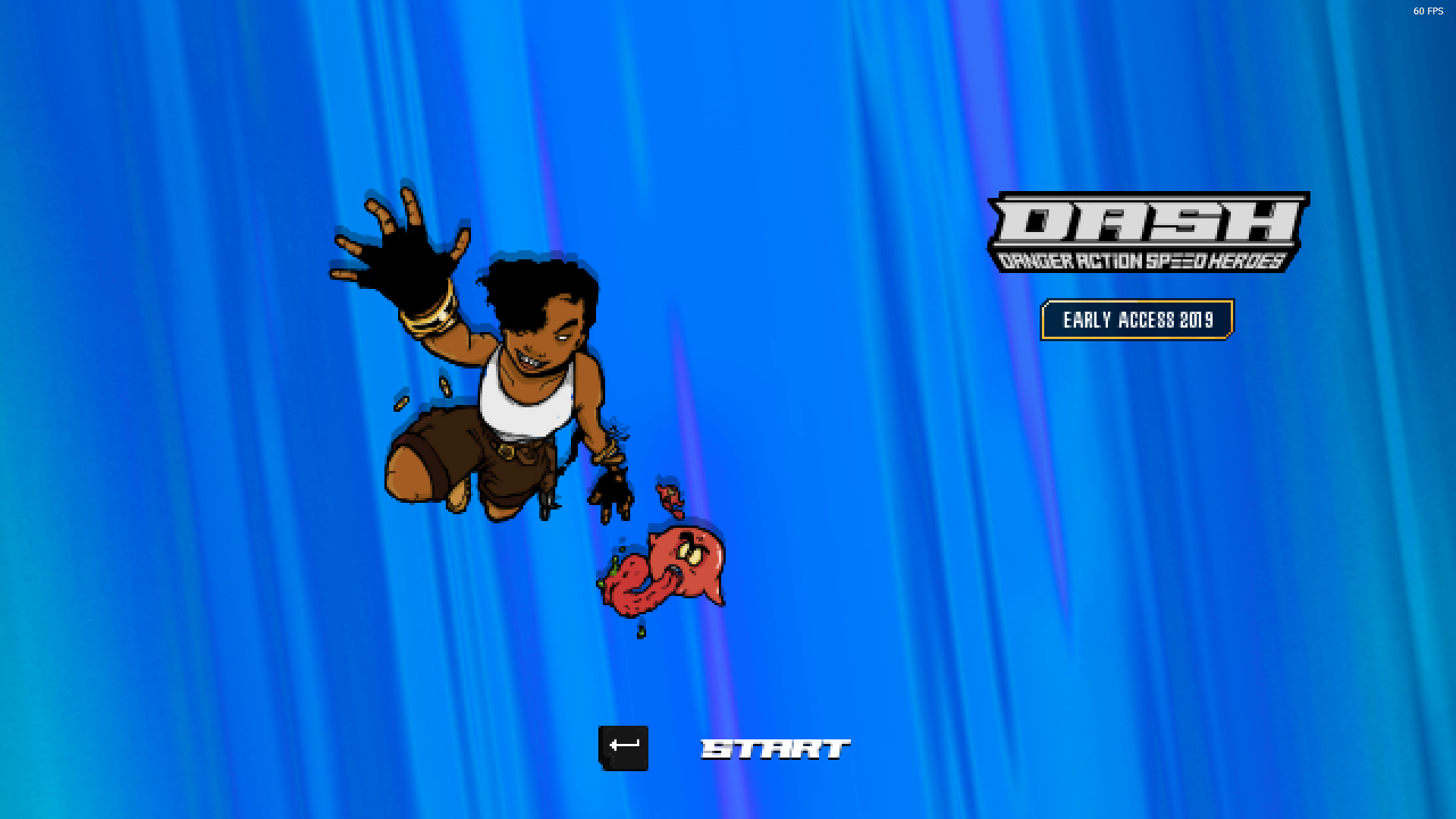 What is DASH: Danger Action Speed Heroes? If you like a lot of Super Meat Boy and speed running levels then this is for you.

The Story: There is no story but to beat everyone time. 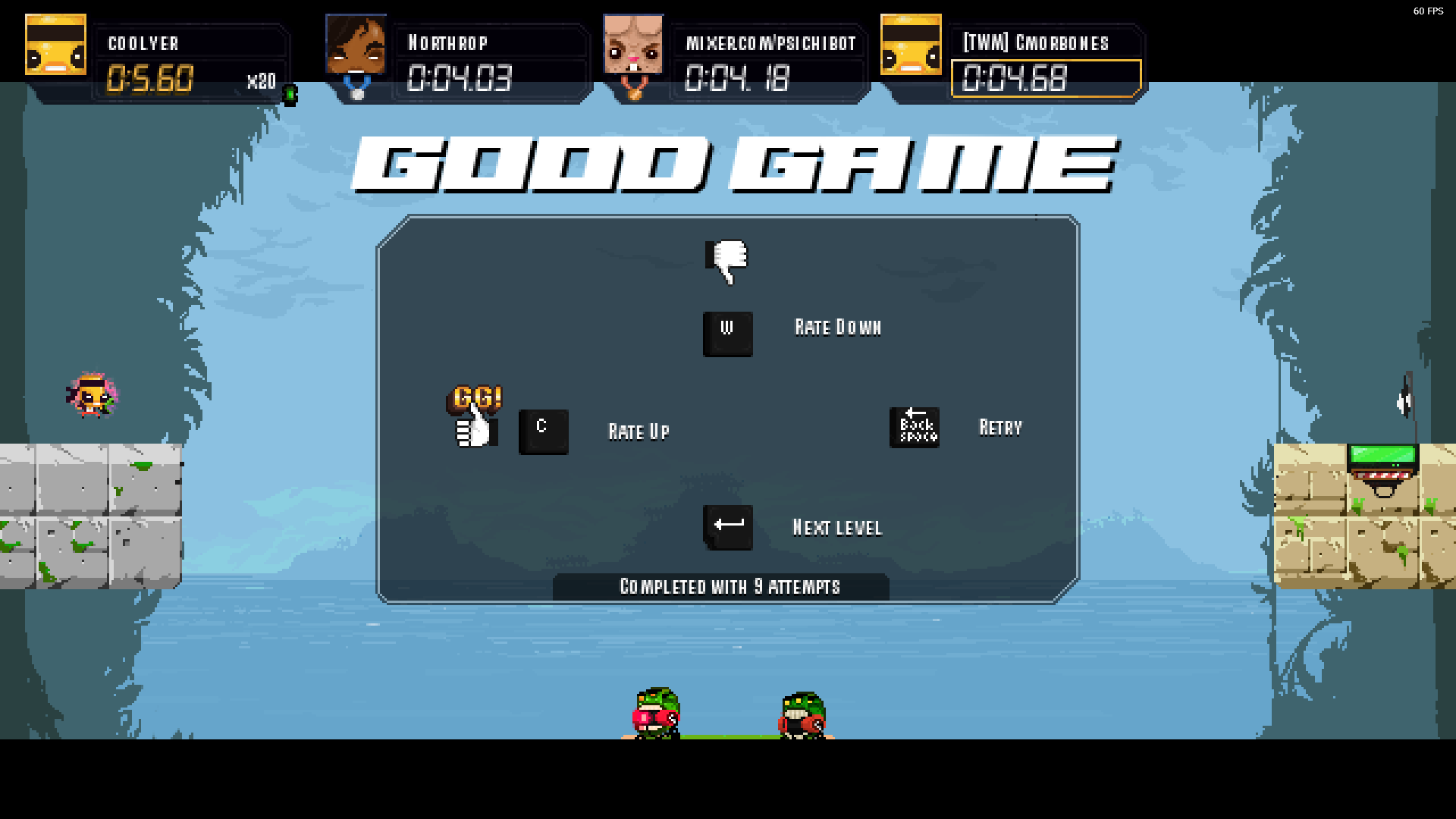 One of the community made levels!

What is DASH: Danger Action Speed Heroes but more in depth? DASH is an action platformer with hundreds of levels made by the community and a lot of them with times to be beaten. 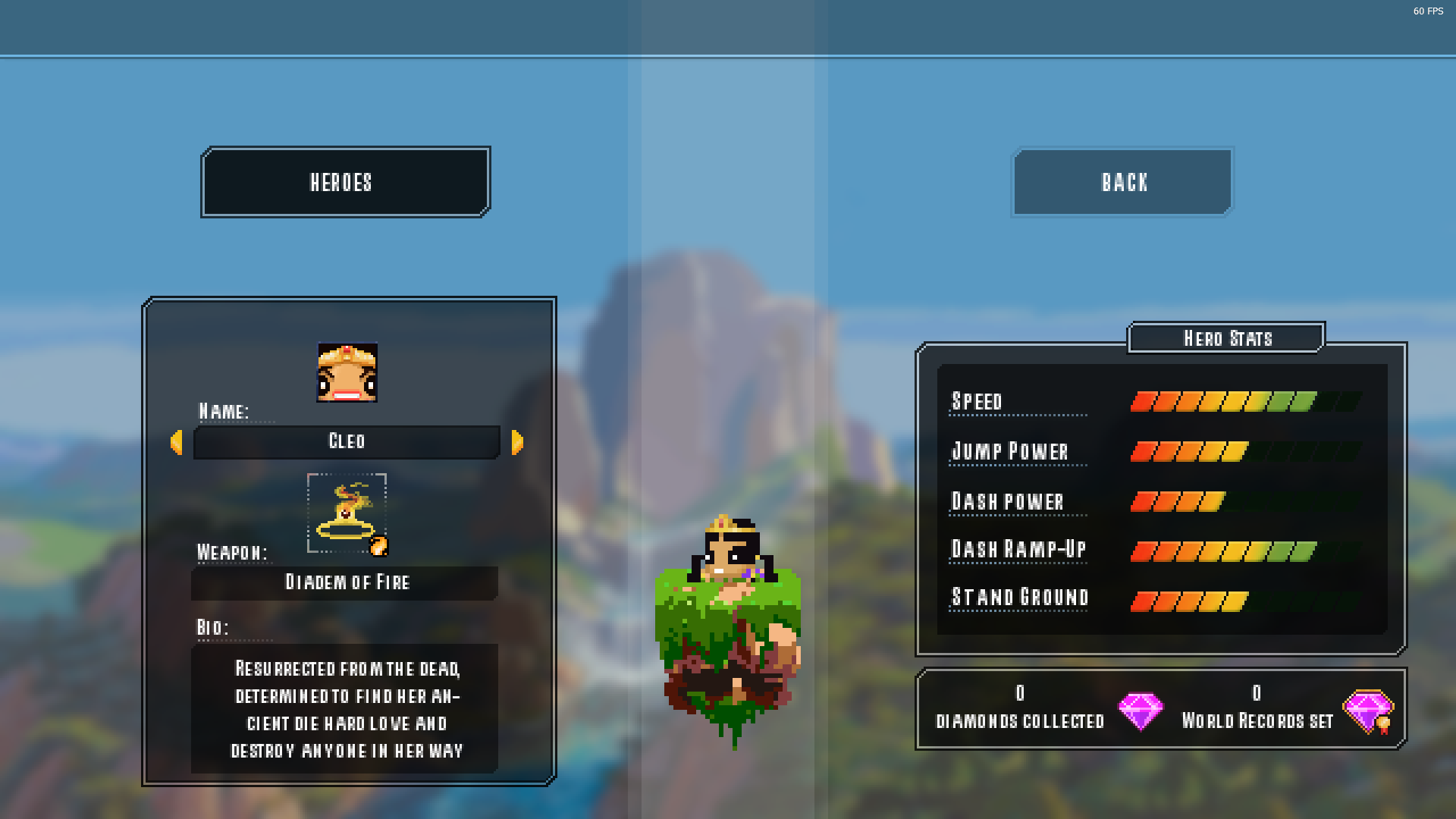 The Mechanics: The mechanics of DASH you are given some levels which allow you to shoot boxes and enemies which could make your time faster or save you in a tight situation you can also dash which will boost you in a certain direction and this has saved me multiple times allowing me to hit some exits and get some good times, there is the red gem which is basically star power from Mario allowing you to just run into your enemies, there are 5 heroes with different stats so you can find a favourite and they all have different weapons to get them though the maps. 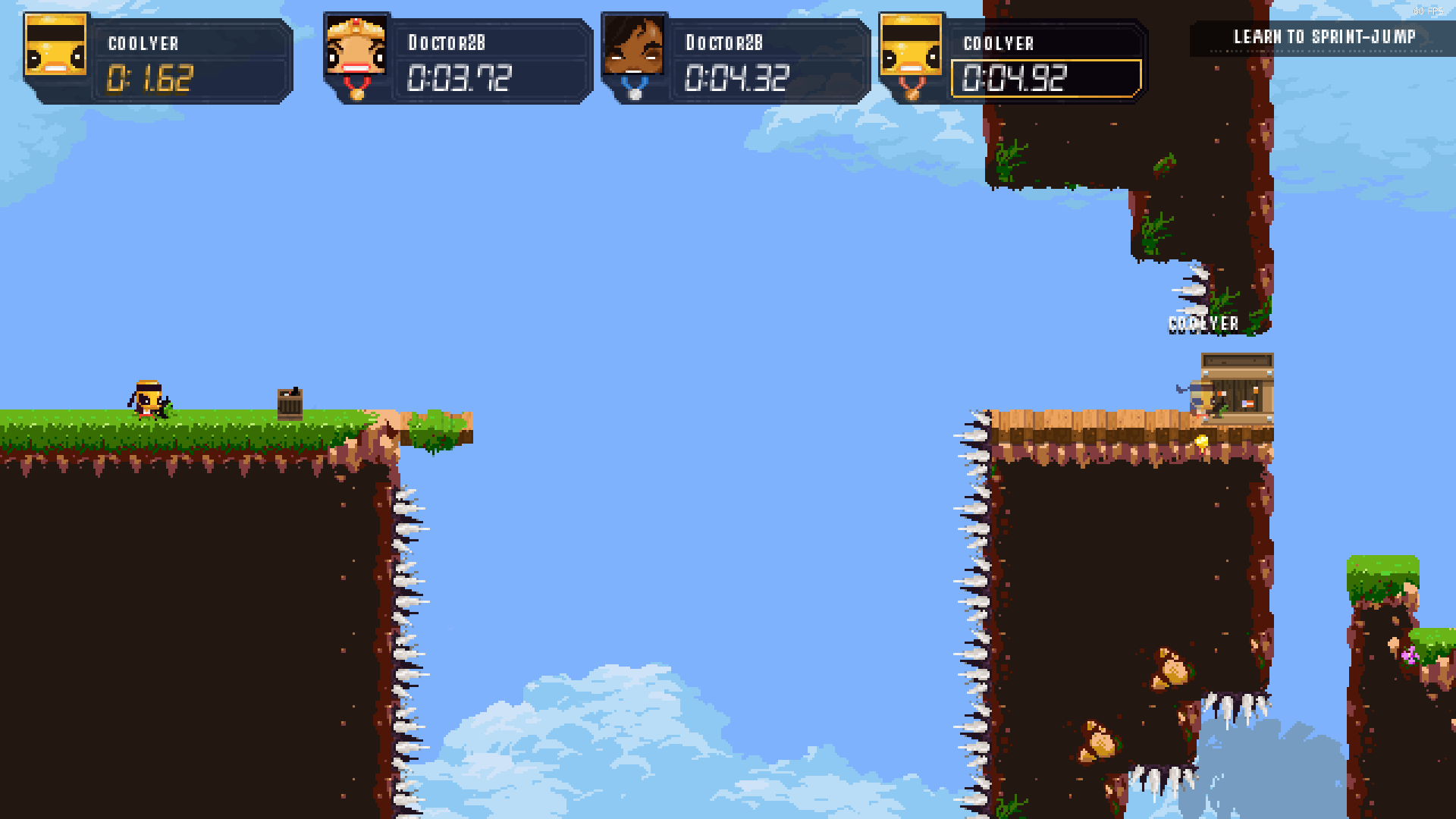 Flexing my new record in this map!

DASH Is a very fun platformer game with tons of levels to explore and also a very good level editor if you are into creating your own levels for a platformer, this sets it self apart for having different characters and involving the community In all the levels there are in the game, also allows you to rate them so if you enjoyed a certain level, plus levels can be easy or hard, there is a wide verity of levels to play and complete so if sounds interesting to you then check it on -> Steam.