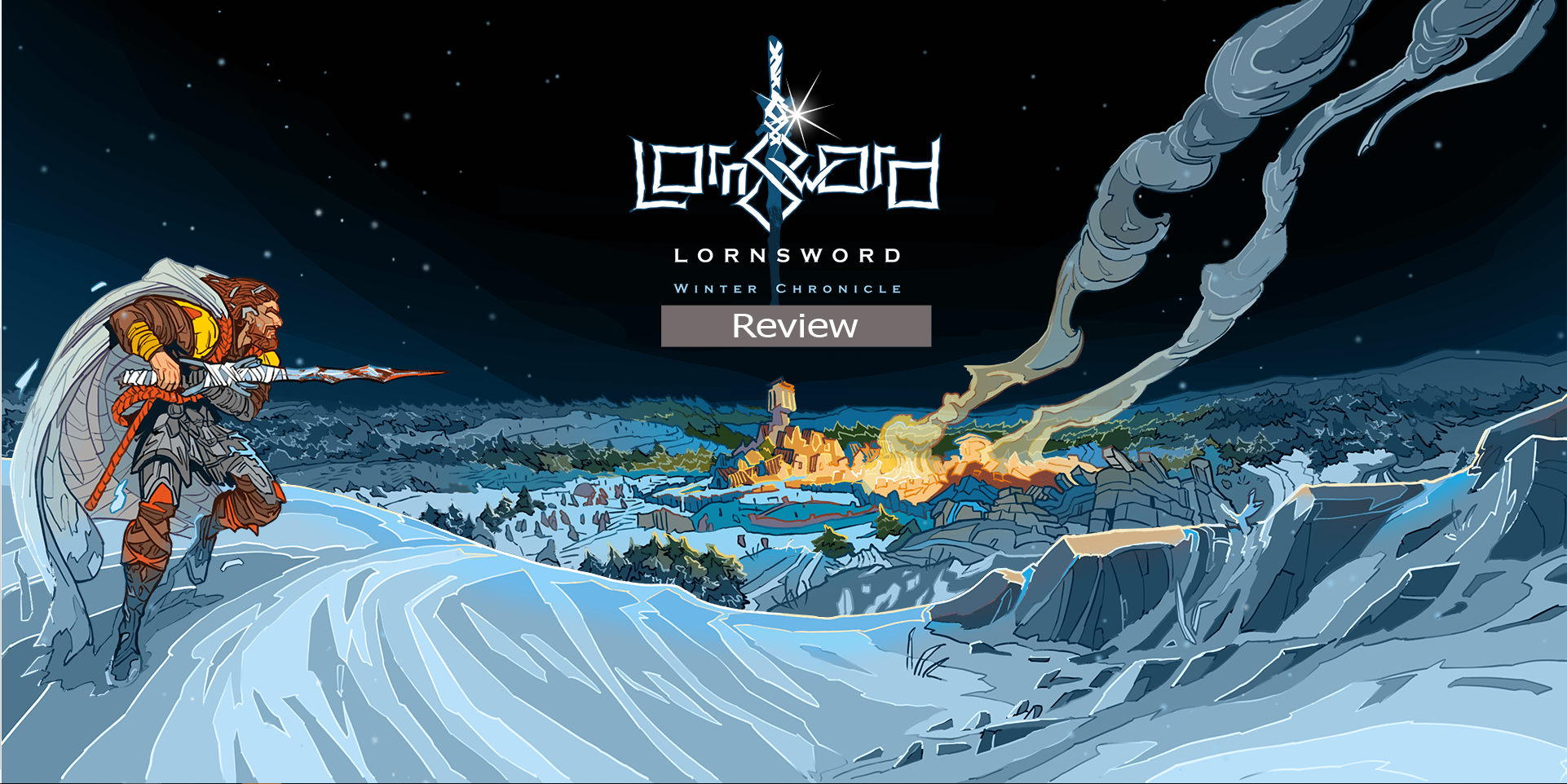 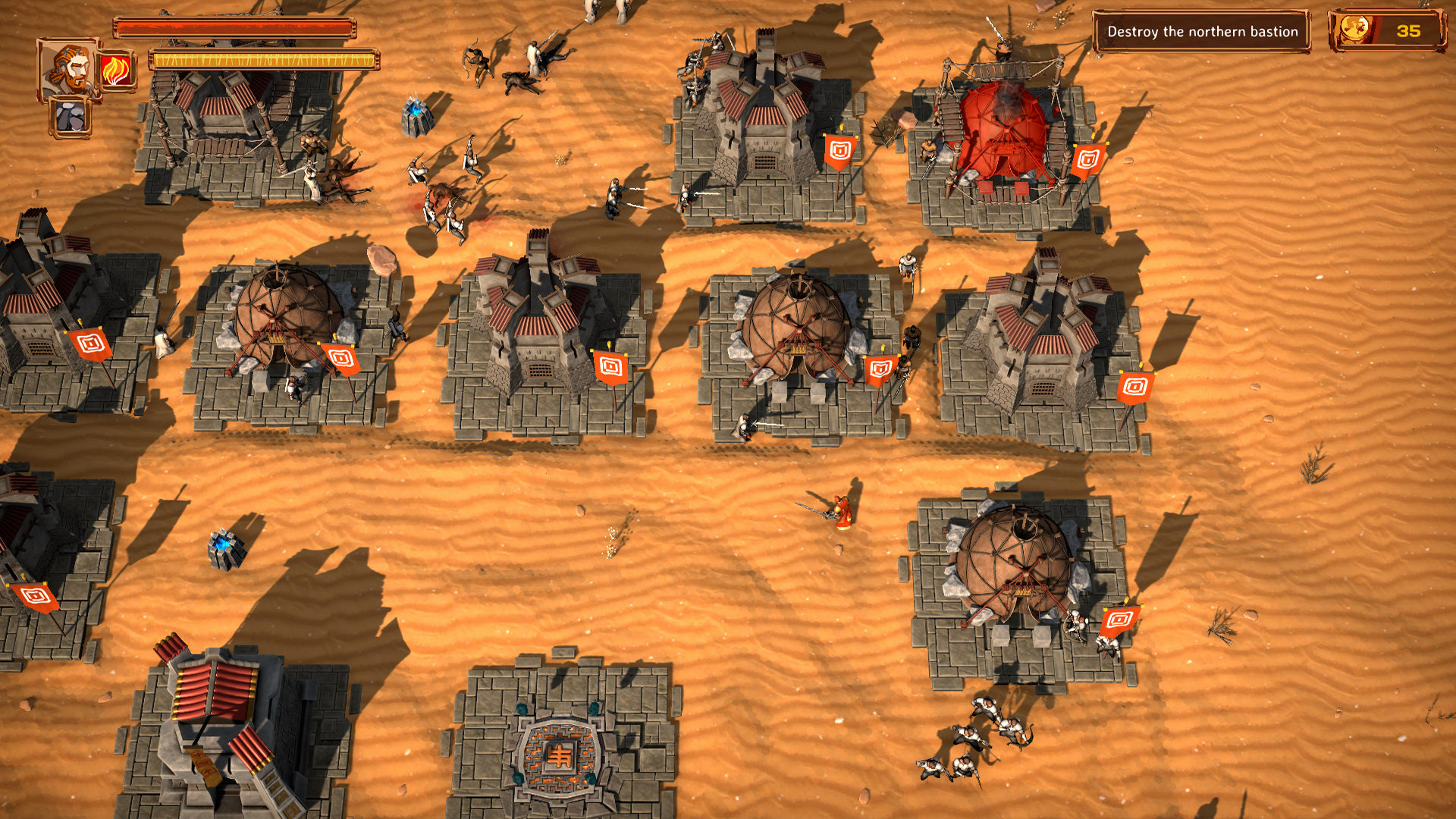 What is Lornsword Winter Chronicle? If you like Top down RTS, story driven game where you take control of the main captain and grab your troops and go out and kill the enemies then you may like this. 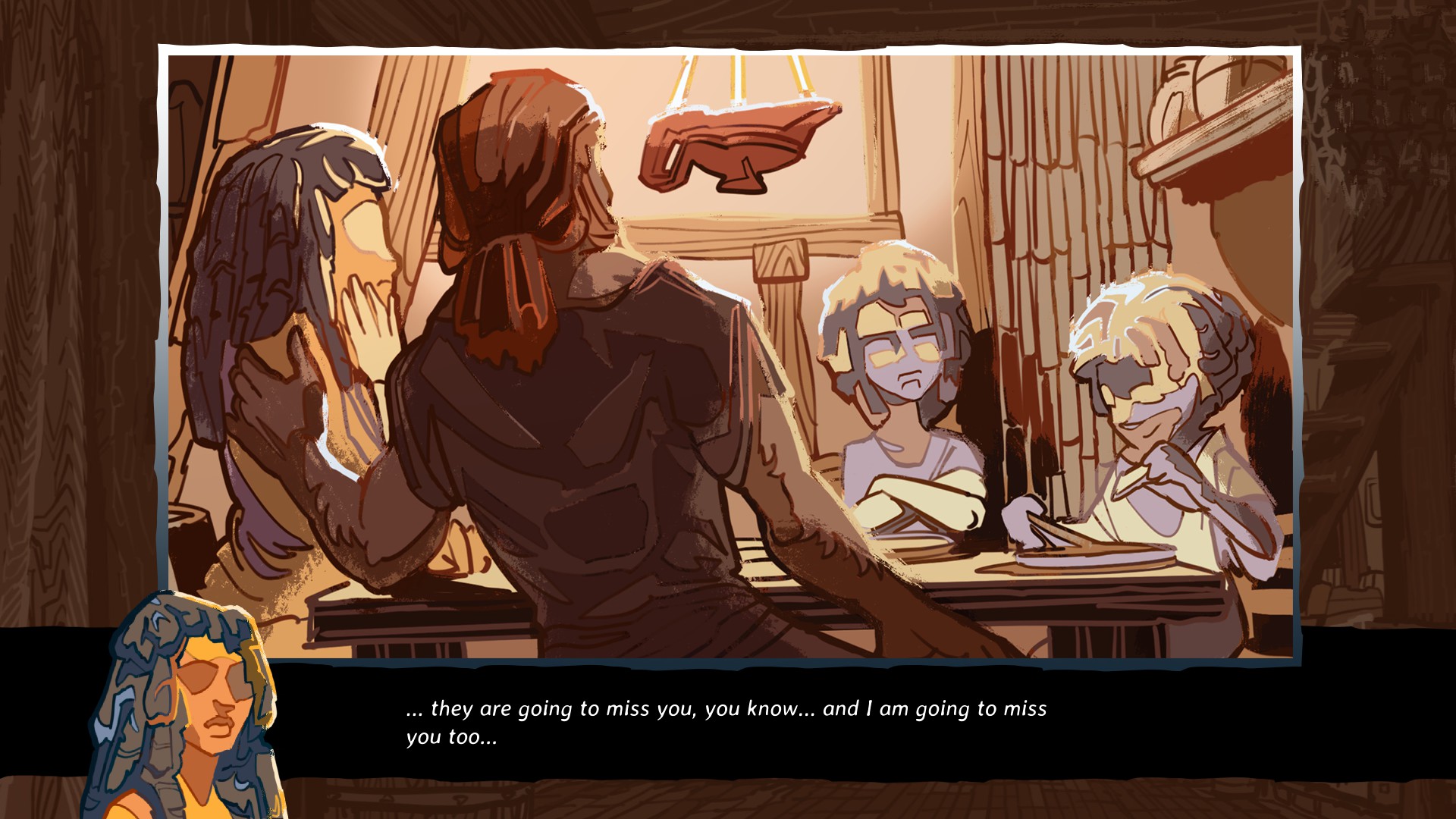 The Story: Lornsword Winter Chronicle is a story driven game where you take control of Corun Lan Ka who goes and does the emperor work by killing enemies and also dealing with the amount of danger that will come his way as he must stop the evil. 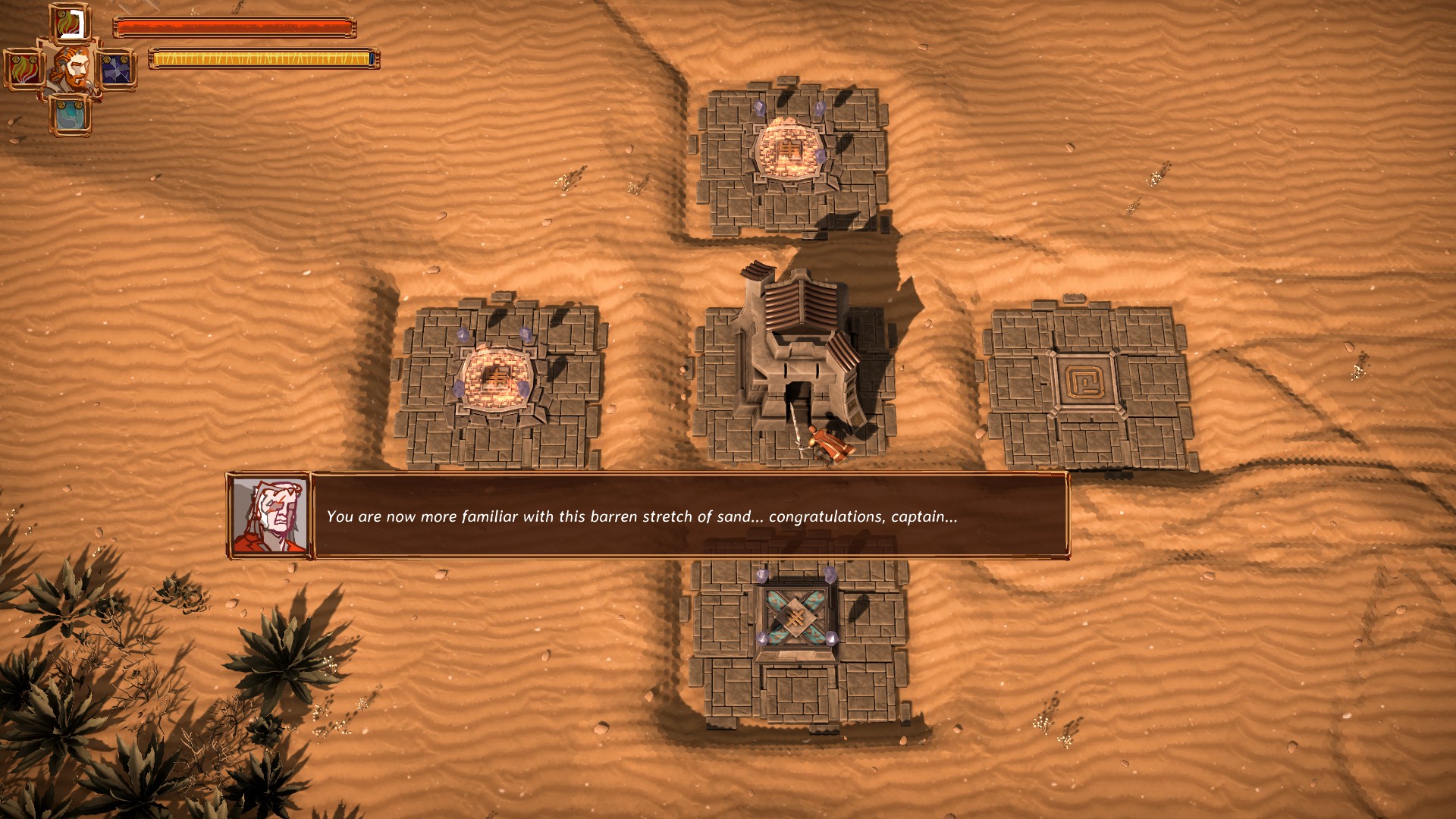 What Lornsword Winter Chronicle but more in depth? Lornsword is a very heavily focused RTS where you can grab some soldiers and also build buildings to rise your army and fight the enemy’s and create alters to get some magical abilities. 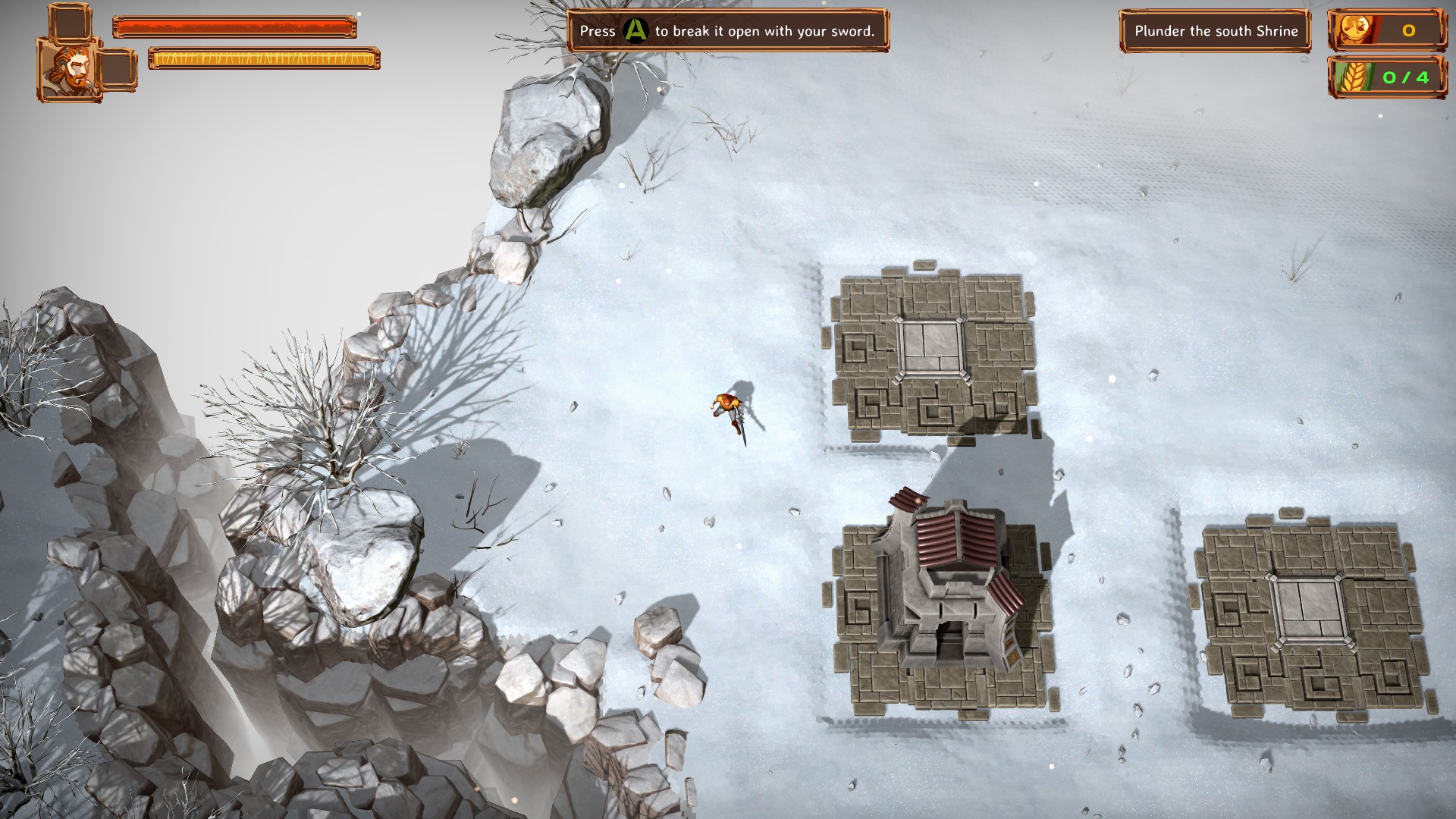 Bulding in the snow!

The Mechanics: The mechanics of Lornsword Winter Chronicle are very simple as you take control of the main character and move him around and he has access to basic attacks and using fire, wind, earth and mist abilities these abilities can do different things like fire summons a group of archers that will take sky and land units down and mist abilities will summon group of wizards that heal you and attack the enemy, in the game you can build guard post that will shoot enemies that try and attack your base and also you can build barracks that can be upgraded to create better and more powerful units that can take more damage and deal more damage to the enemies. In the missions you can capture mines and also farms these allow you to create more buildings and also afford the upgrades to make better units. There is also co – op support so you and a friend can work together and take the enemies down together and protect your buildings. 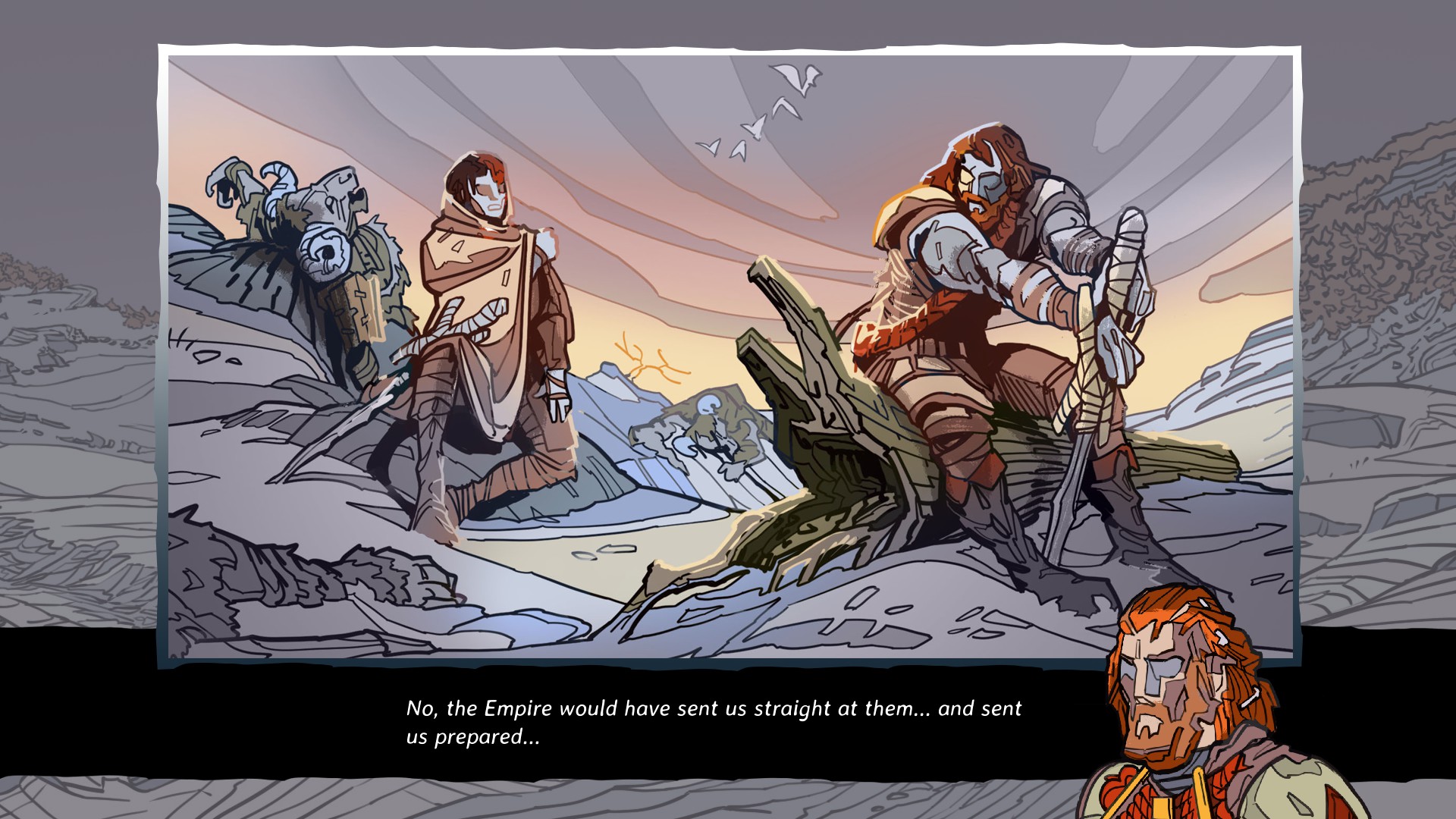 Lornsword Winter Chronicle is a good action/rts game which is very heavy story driven but it just has a few issues that make it a nightmare sometimes like the waypoints and no checkpoints meaning having to start the whole level again but if you can overcome this then you will have a good time as it’s a very well built game with a lot of interesting ideas and good gameplay, so if this interest you then check it on -> Steam.