Adobe Flash is one of the last remaining multimedia applications for web browsers still functional on popular browsers. In its wake are other applications such as Adobe Shockwave, Microsoft Silverlight, Unity Web Player and Java Applets – all which have since been completely discontinued or are on their last legs. But this doesn’t mean the future is looking any brighter for Flash, Adobe plan to completely cut support for it by the end of 2020 and large browsers such as Google’s Chrome, Mozilla’s Firefox and Microsoft’s Edge plan to follow suit and remove functionality with their browsers before the year is up.

What this means is that Flash games and media will suddenly not be playable on any sites which host them, regardless of the browser you use or site you visit (unless you’re using something specifically built for this purpose, not something we’d ever recommend). Flash games make up probably 80-90% of all web–based content of this type, even when you consider HTML5’s moderate growth in popularity. This means that likely over a hundred thousand games will be wiped from the last few decades of gaming history. Something we’re seeing similar losses in over in the retro video game community. 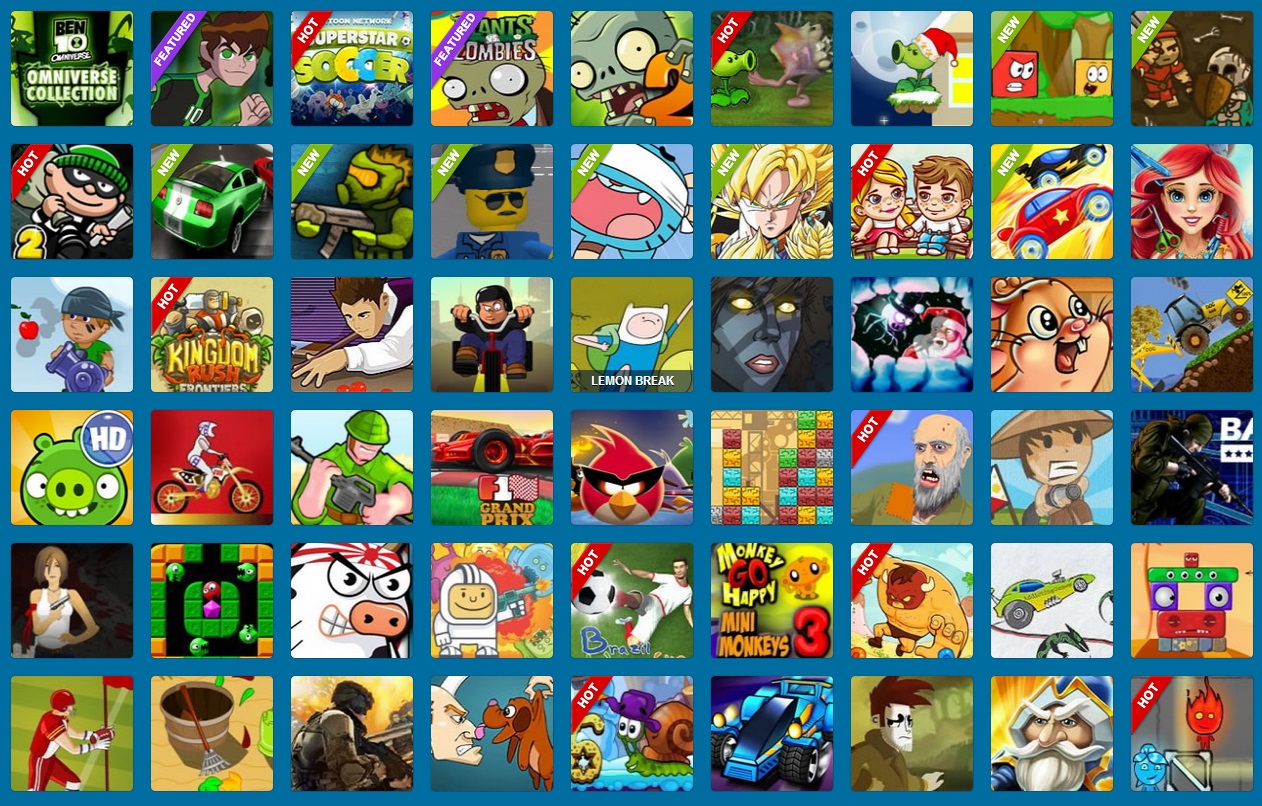 Many of these developers have moved on or lost interest in the Flash community so won’t be in a position to port their games to other applications or engines. While some dismiss the titles as no more than desktop mobile games, we need to remember that this community has brought up some amazing development teams that have gone on to do great things, just some examples of browser games that were the start of very fruitful offerings to the gaming industry: Binding of Isaac, Alien Hominid, [Super] Meat Boy, Super House of Dead Ninjas, Realm of a Mad God, Plants vs Zombies, Turbo Dismount, Broforce, Surgeon Simulator, even RuneScape to a degree.

Very few people are doing a whole lot to prevent or soften this mass extinction of artistic creation, with popular web-game sites still mass hosting and regularly introducing new flash content, seemingly very few are addressing the ticking time bomb that will inevitably affect their member base and as a result, their business. As is usually the case in situations like this, it is those that have fond memories and nostalgia for the games they face loosing that step up to the mark and pull together to do something about it, and in this instance that community is those that surround the project of Bluemaxima’s Flashpoint.

Flashpoint can be described in simple terms as the free Steam of Flash games. Its aim is simple; to collate and make playable as many browser games as possible, locally, offline, with no specific sites or browsers required. At time of writing they have over 28,000 games and over 2,000 media projects and have thousands more ready to add for the next upcoming update, all with icons, screenshots and general metadata, playable at the drop of a hat without the need to visit a website first. Depending on the version you install you can either download as you play or grab the whole collection in a nearly 200gb offering. The more impressive thing here is the community behind this project is on a mission to scrape every major (and minor if possible) website of its flash media to preserve for all after the 2020 deadline.

Not only does Flashpoint preserve Flash games and media, but Shockwave, Unity, Silverlight, Java, HTML5 and many other applications too, making it an interactive digital museum of browser games. As an extra measure, countless hours of work have been put in to tricking the games with website locks in to thinking they are being played where they should be, which was Flash’s version of DRM in its day. Without Flashpoint’s efforts, 2020 really would spell the end of games with these locks because even if you visited the websites after the deadline, the browsers simply wouldn’t allow the content to be loaded. What Flashpoint is doing for the Flash community and for gaming as a whole, is massive, and deserves to be congratulated and celebrated.

Opium Pulses has hosted a browser based gaming section on the website appropriately named the ‘Arcade’ since 2013 and we’re still adding new titles for people to enjoy before the content becomes unplayable. And when it does, we’ll try to put more serious focus on HTML5 games, to keep as much nostalgia for the old days of Flash sites alive. But before the time comes, we’ll be working with Flashpoint to add as many of our games that don’t yet feature in their collection as possible – so if you have a favourite game in the OP Arcade and don’t want to see it disappear forever, it will have a home in Flashpoint hopefully before it becomes unplayable on our website.

There’s more than just the games that sum up that era in our younger years, whether it be playing in your school or college, playing at home ‘cause your family PC was too weak to do anything else, or just accidentally getting hooked on a browser game. These moments form the backdrop of memories in our lives and we’d really love to hear fond memories people have of playing browser games and what some of your proud favourites or guilty pleasures were!

Feel free to share your flash memories with us!