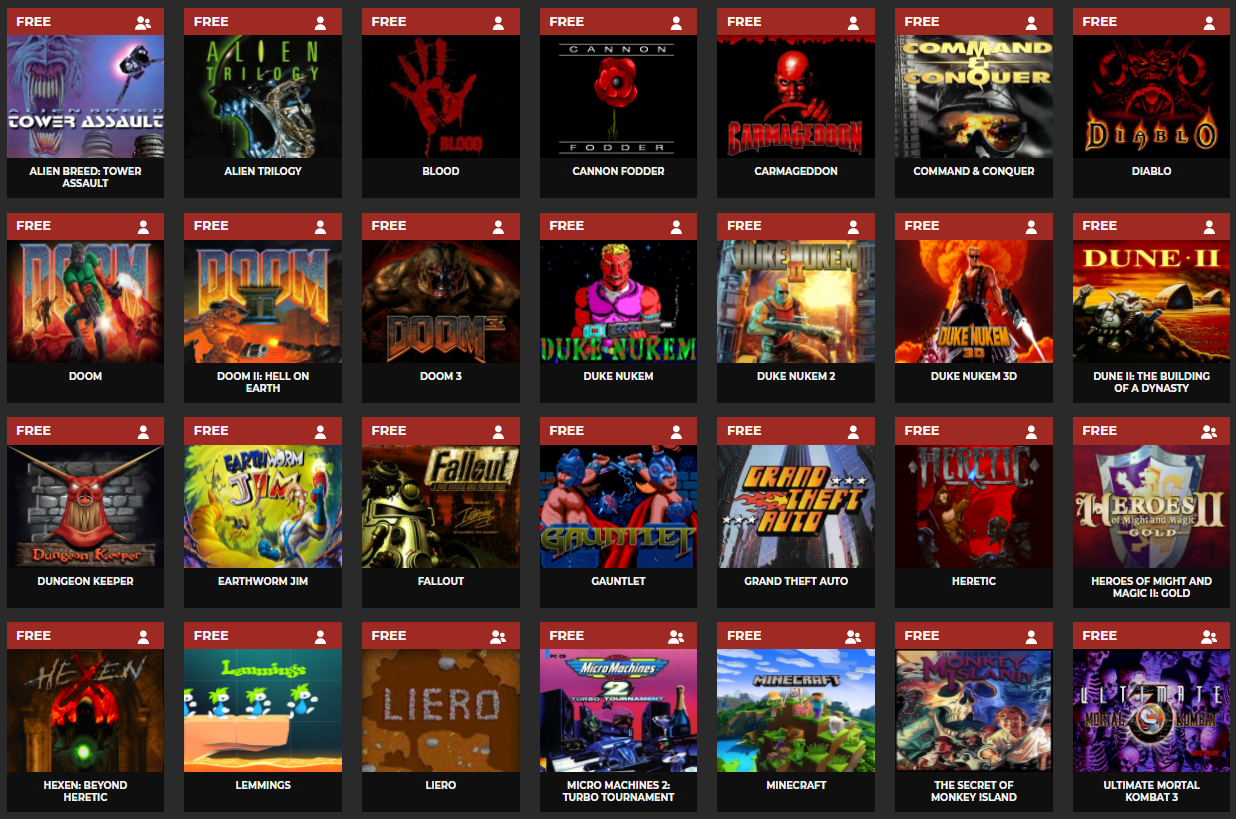 Since the discontinuation of Flash Player by Adobe in December 2020, the days of Flash-based browser games are beginning to feel like a distant memory. As reported by us in October 2019, referring to the then-upcoming deadline as the Death of Browser Games, we spoke about what this meant for the decades of creative media and interactive games built for mass consumption and even how it would have a huge impact on the Opium Pulses Arcade, which had since amassed nearly 300 Flash games since its introduction in 2013.As we always had a feeling the future of Flash titles were numbered, 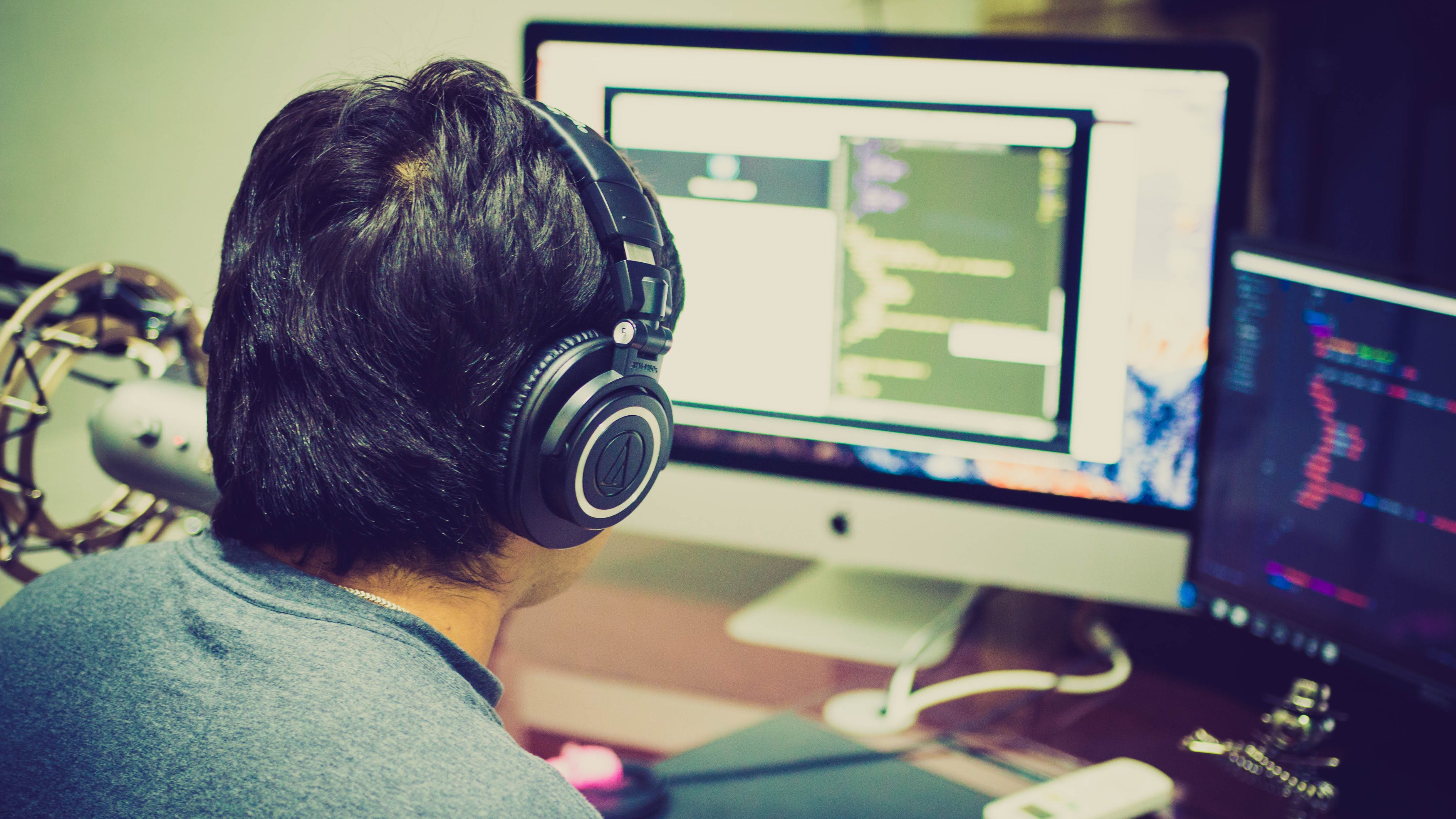 How to Start a Career as a Video Game Developer

Every game developer’s dream is to land a job at a big gaming company. However, it often isn’t that simple. Getting a job in the video game industry isn’t impossible, but it doesn’t happen overnight. There is a lot of competition to work in gaming because the industry comes with good salaries and a fun work environment.Although there is no “right” or “wrong” way to break into the game dev industry, there are some strategies that will get you closer to your goal. In this guide, we’ll show you some handy tips to start your video game career.Learn About UnityUnity will

Adobe Flash is one of the last remaining multimedia applications for web browsers still functional on popular browsers. In its wake are other applications such as Adobe Shockwave, Microsoft Silverlight, Unity Web Player and Java Applets – all which have since been completely discontinued or are on their last legs. But this doesn’t mean the future is looking any brighter for Flash, Adobe plan to completely cut support for it by the end of 2020 and large browsers such as Google’s Chrome, Mozilla’s Firefox and Microsoft’s Edge plan to follow suit and remove functionality with their browsers before the year is up.What this