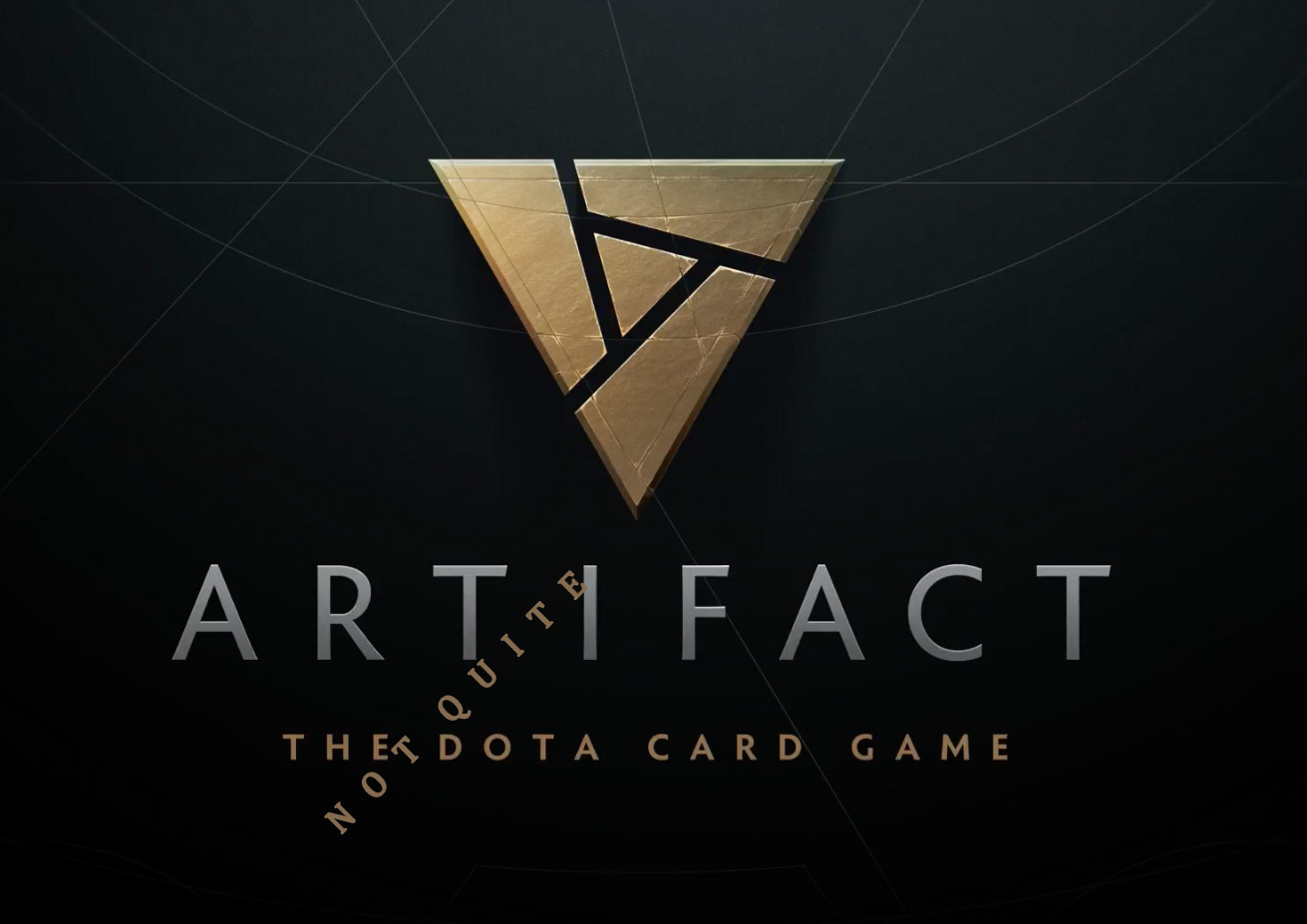 Artifact was announced in Dota 2's tournament which brought a roller coaster of emotions for most people watching as a new Valve/Dota related announcement was incredibly exciting and surprising and yet it was a card game, but card games are quite popular and can be quite fun so players started to think about: "What a Dota Card Game would be like?" Well with Artifact now coming out soon and streams and videos of it being broadcast into the wild, the game's own description states "based upon the universe of Dota 2" but is it? it seems as if the game is a