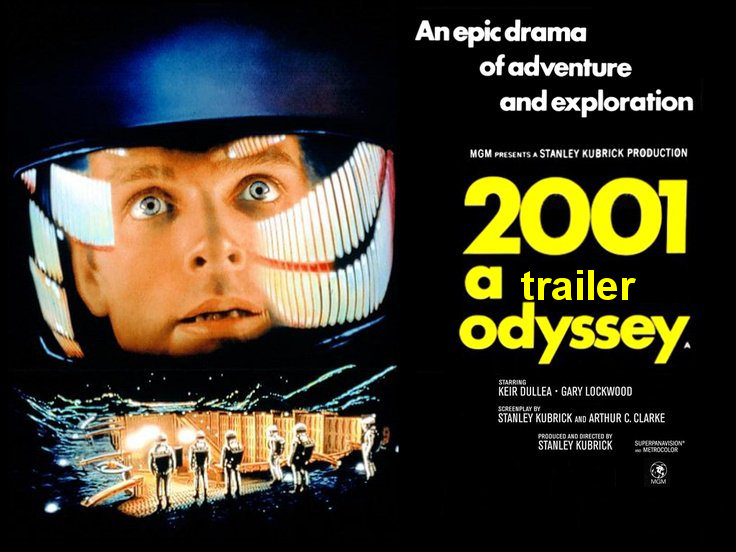 The time has come to write shit in here. We got 2 trailers, 1 music reval and a surprise for Spike Chunsoft lovers.TORMENT: TIDES OF NUMENERA TO COME OUT ON CONSOLESNot only the game is coming out on PS4 and XBO (on the same day as PC release), but you'll be able to play it at Gamescom too! ON A CONSOLE. Yay I guess. Game'll come out in Q1 2017.SUDDEN STRIKE 4 TEASERWell, the fourth instalment in the series is coming. You don't know the game? Shame. This one promises balanced multiplayer and 3 campaigns. The trailer contains 30% gameplay 70%