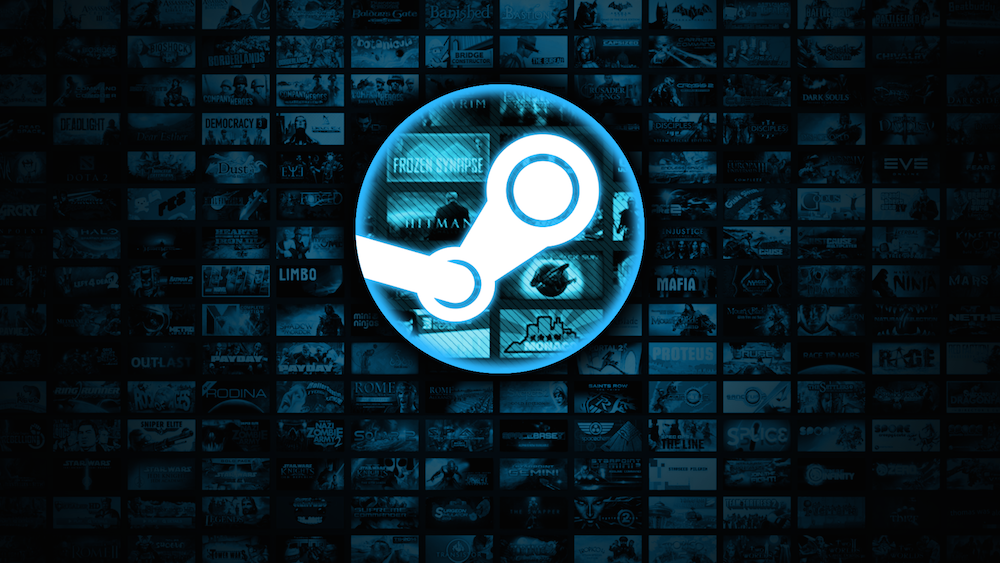 Valve Corporation was born on August 24th, 1996 founded by former Microsoft employees Mike Harrington and Gabe Newell.In Valve's early days, the company's structure was similar to most development team, driven by the development of physical games released to a level of quality under a deadline by their then publishers. In 2000, a few years after the release of their first commercial game, Mike Harrington left the company. The company’s focus has changed largely in recent years to development of their Steam software and hardware such as the HTC Vive.Half-LifeTheir first release under the Valve name came in 1998. The project 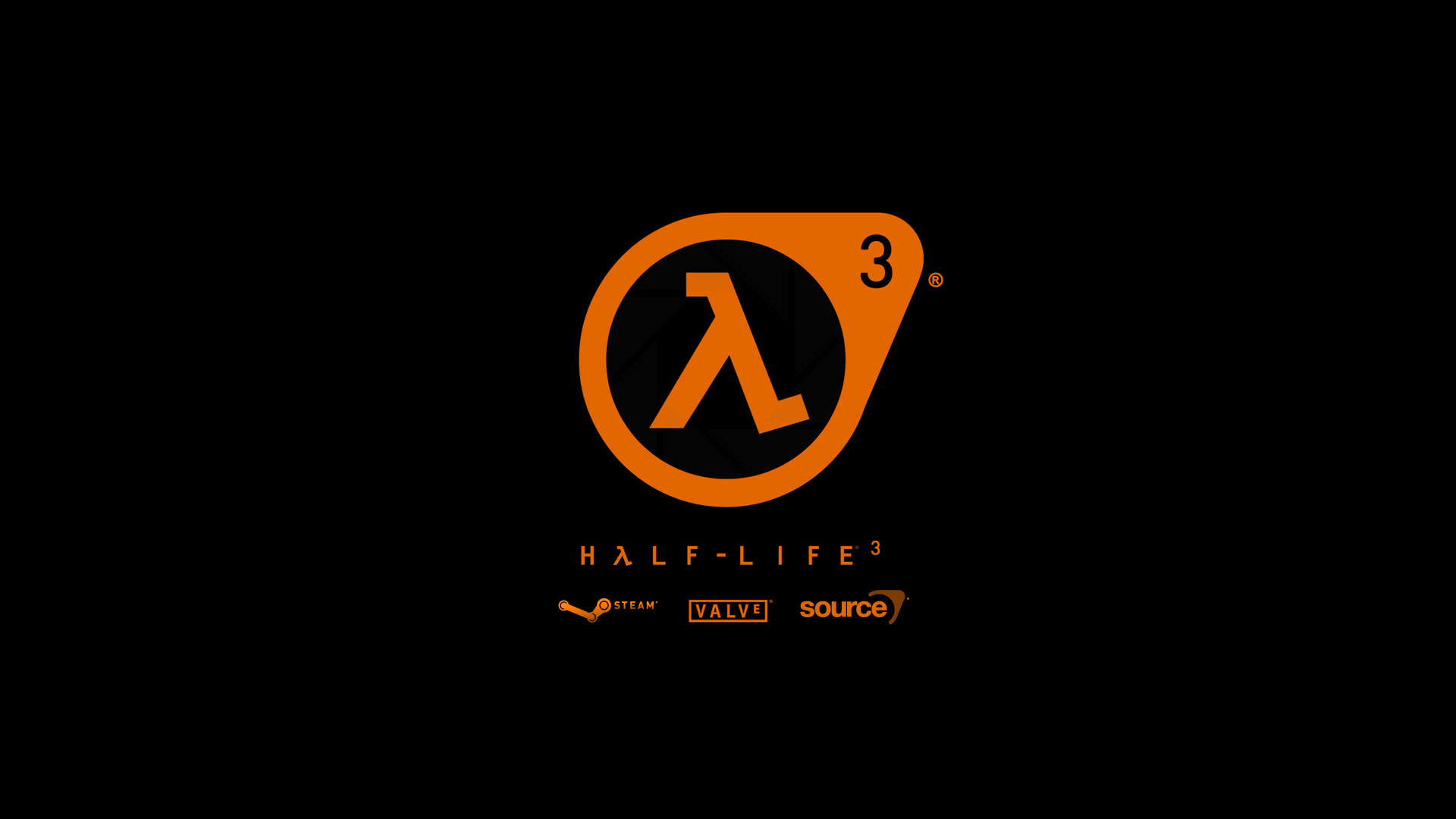 Half-Life 3 wouldn't conclude the story of the series

Screenwriter who worked on the story for never released third episode of Half Life 2 said that this game would also ended on a cliffhanger.One of the reasons why everyone awaits the return of the Half-Life series and the arrival of Half Life 3 is because the story of Gordon Freeman and his companion Alyx Vance was abruptly halted after three chapters. In addition to expectations that the next Half-Life will be the best game ever, fans expect the continuation of the story that has a lot of open questions.However, ten years later, it is clear that Half-Life 3 is not

Femme Fatale has always looked good on pixels. Be it sex appeal or just outright badassery, these video game women has made huge waves in the gaming community. Faith, Mirror's EdgeMirror’s Edge is on top as one of the best games I have ever played in my life, and Faith plays a big role for all that acclaim. Athletic to the core and possessing a hatred towards the corrupt government, Faith is the ultimate definition of female badassery. While experiencing the adrenaline of parkouring above the buildings of Mirror’s Edge, Faith’s physical strength makes you forget you’re not controlling a male character.