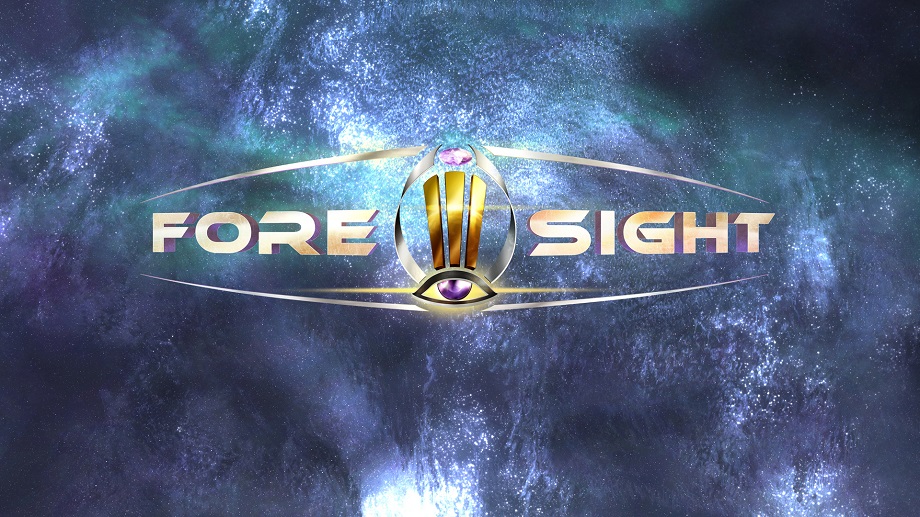 Today we're telling you guys about a cool real time strategy game set in space from the awesome people at Strides Interactive. We've got a giveaway, a 33% off sale and an in-depth review from one of OP's finest curators.

Let's start with the giveaway, there will be 10 lucky winners and it will run for a total of 2 weeks. 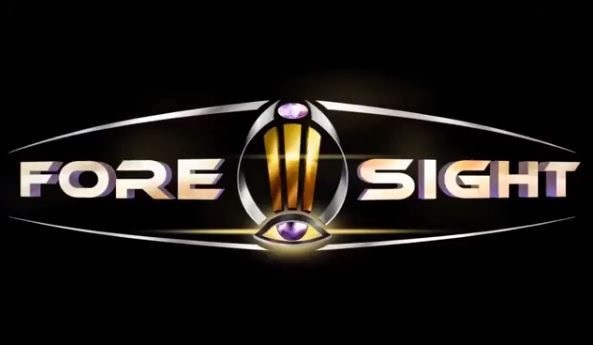 Next we have a 33% off sale exclusively on the Opium Pulses store, which you can also purchase for free if you have enough points. 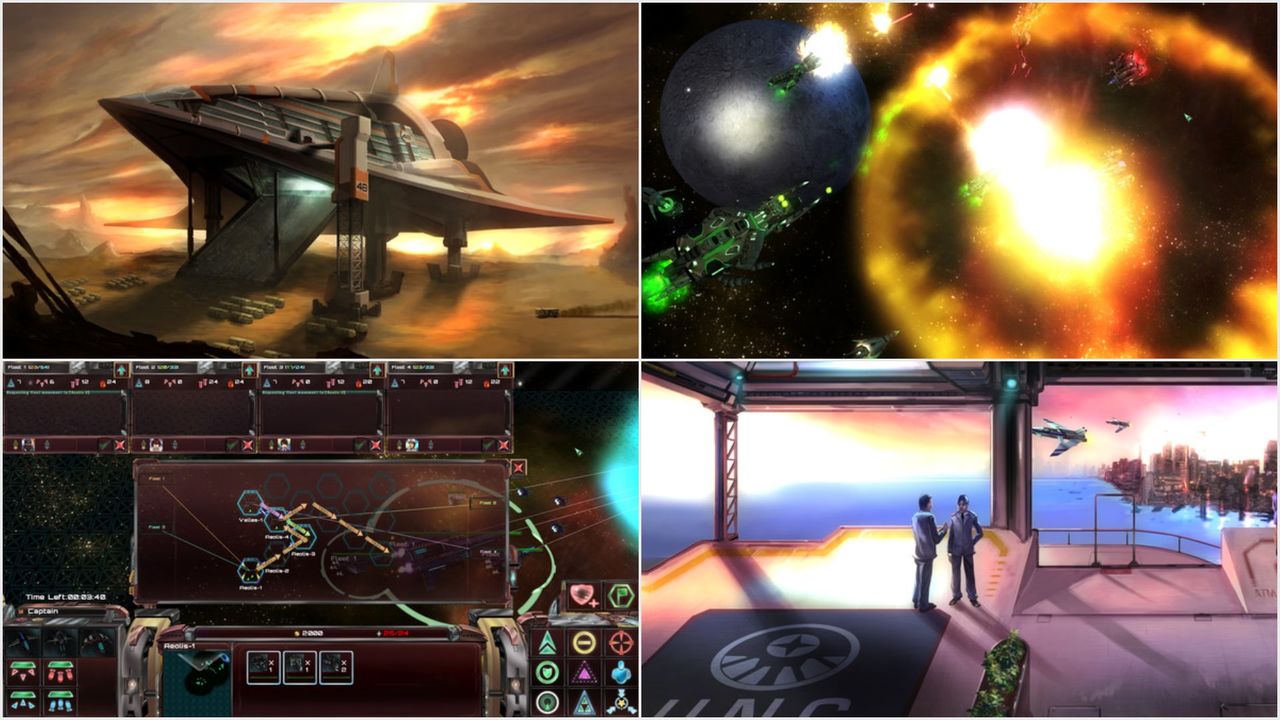 Next up is the review from OP's very own curator, Mardo. In case you need any more convincing to buy this awesome game. This can be viewed on Steam, OP's product page and now here on this very article.

CLICK HERE TO CHECK OUT THIS REVIEW ON STEAM
Few words about the game
Foresight is a RTS where you can lead your fleets into an epic battles in space. You're playing as a commander with a mission to recruit other commanders, that will help you both, forces and advice in battles. It's totally up to you how you will manage your resources!

Advantages
Disadvantages
Summary
Full disclosure - I am not a real-time strategy games player, I played only few strategy games in my whole life and it's not my type of a game, but I'm trying to be reliable and objective in here as I possibly can.

First of all, at the first sight you can easily tell that devs love what they're doing. This might not be some great AAA top title on steam, but they're obviously trying their best in here (Look at all those news, patches, upgrades and even their responses to reviews). Their love towards their game is a huge advantage for game itself!

Now finally about the game itself, yay! Graphics looks old, indeed. But here it's not about graphics but about gameplay, so I like to think about them not as "bad" but as "retro". Music is not wonderful either but it's nice listen. I didn't got far enough into the game to fully explore its possibilities, but I clearly see all the potential in it and I will surely play more of it in future. Missions and battles themselves are highly rewarding, building up your fleets, preparing to battle and standing over destroyed ships of your enemies is awesome!

I'd love to compare this game to some other RTS titles, but as I've said before, my experience with them is quite limited. But there's one thing I've noticed in here and what is not that common from what I know. I'm talking about how tactical this game is. It's not about how big and heavy your fleet will be, it's about how you will manage to lead it. For example, commander ships can only shoot forward and it takes time for them to turn around. Without those ships, bombers and fighters become useless and if you're using little and fast battleships to flank commander ship, you're gaining a huge advantage. I might be a bit too into this game...

Yes, there are some cons to this game, but it's understandable and game is fully playable and totally enjoyable despite them. One thing that bothers me is why this game is not in early access? It's constantly updated and fixed for better and better AND it would avoid some negative reviews from people who review "fully out yet bugged" game. But I guess there's developers reason behind it.

So yeah, long story short, an exemplary game from an indie studio. Recommended for everyone, obligatory for RTS lovers to see its potential.

Let us know in the comments below, what do you think of the game so far and will you be buying the game, trying your luck in the giveaway or giving it a pass?