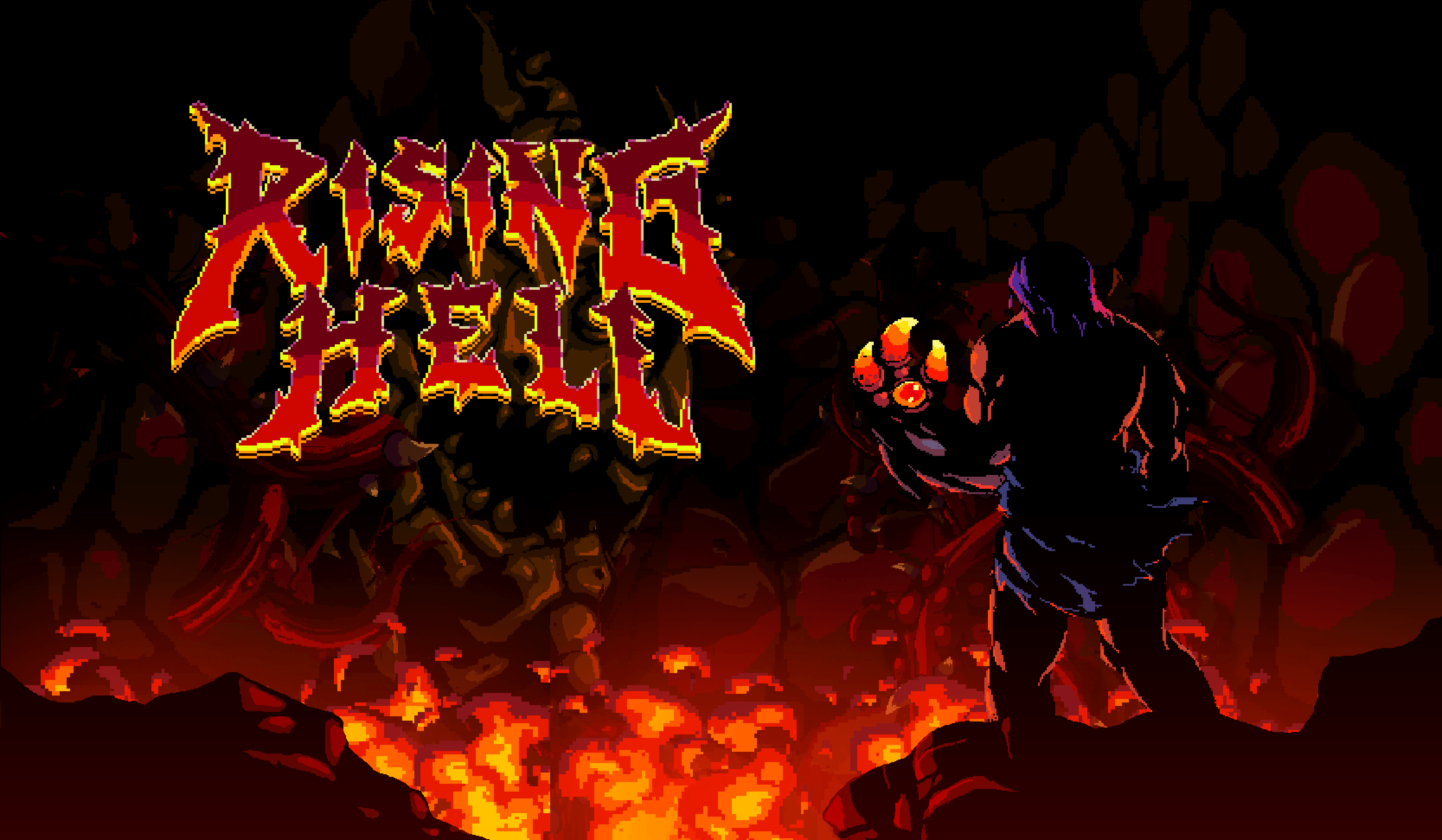 What is Rising Hell? Do you like trying to escape hell? Enjoy blood and gore? Enjoy vertical platformer rouge-light? 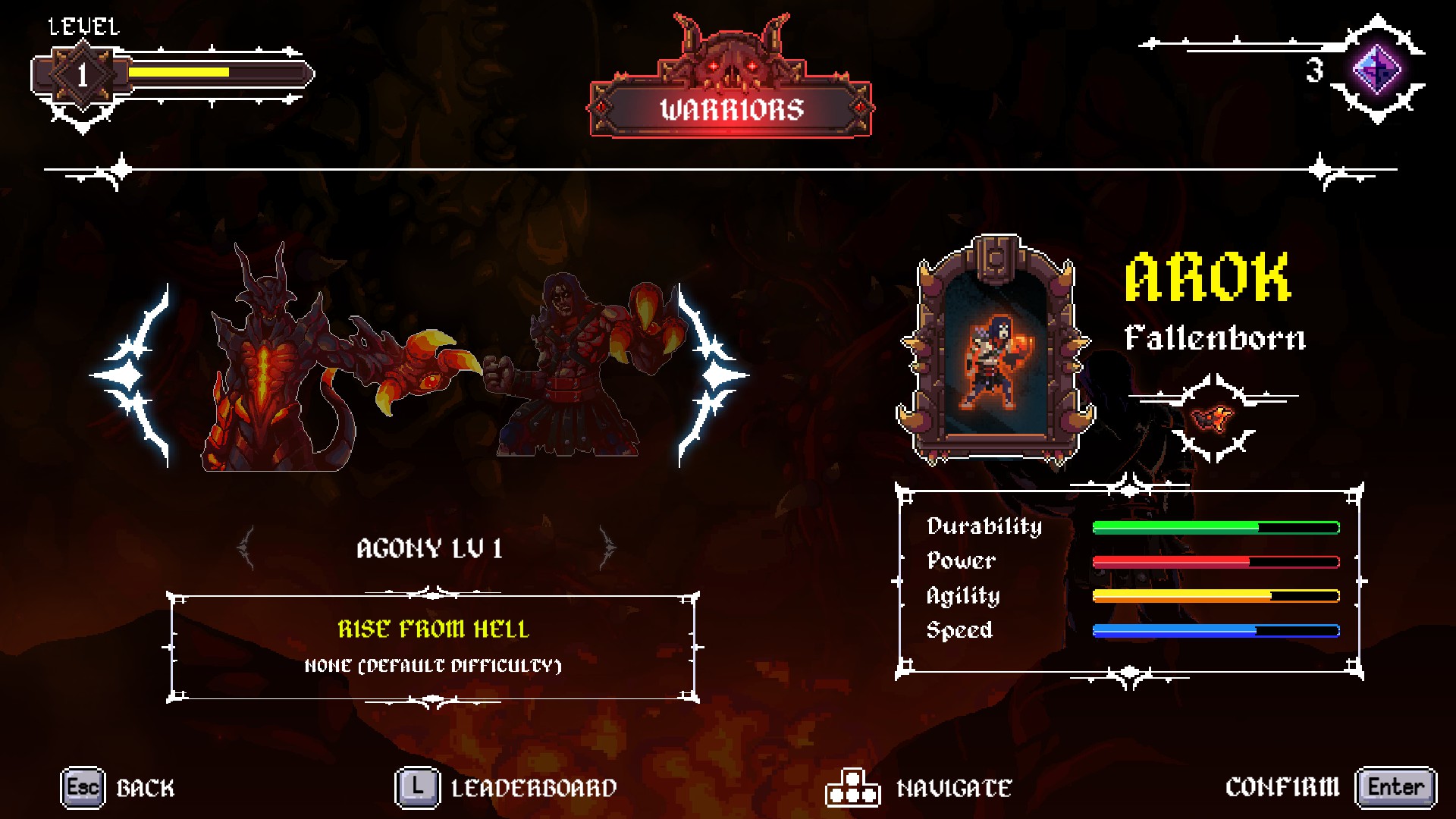 The Story: There is no story in yet just know it’s in Early access so that could change. 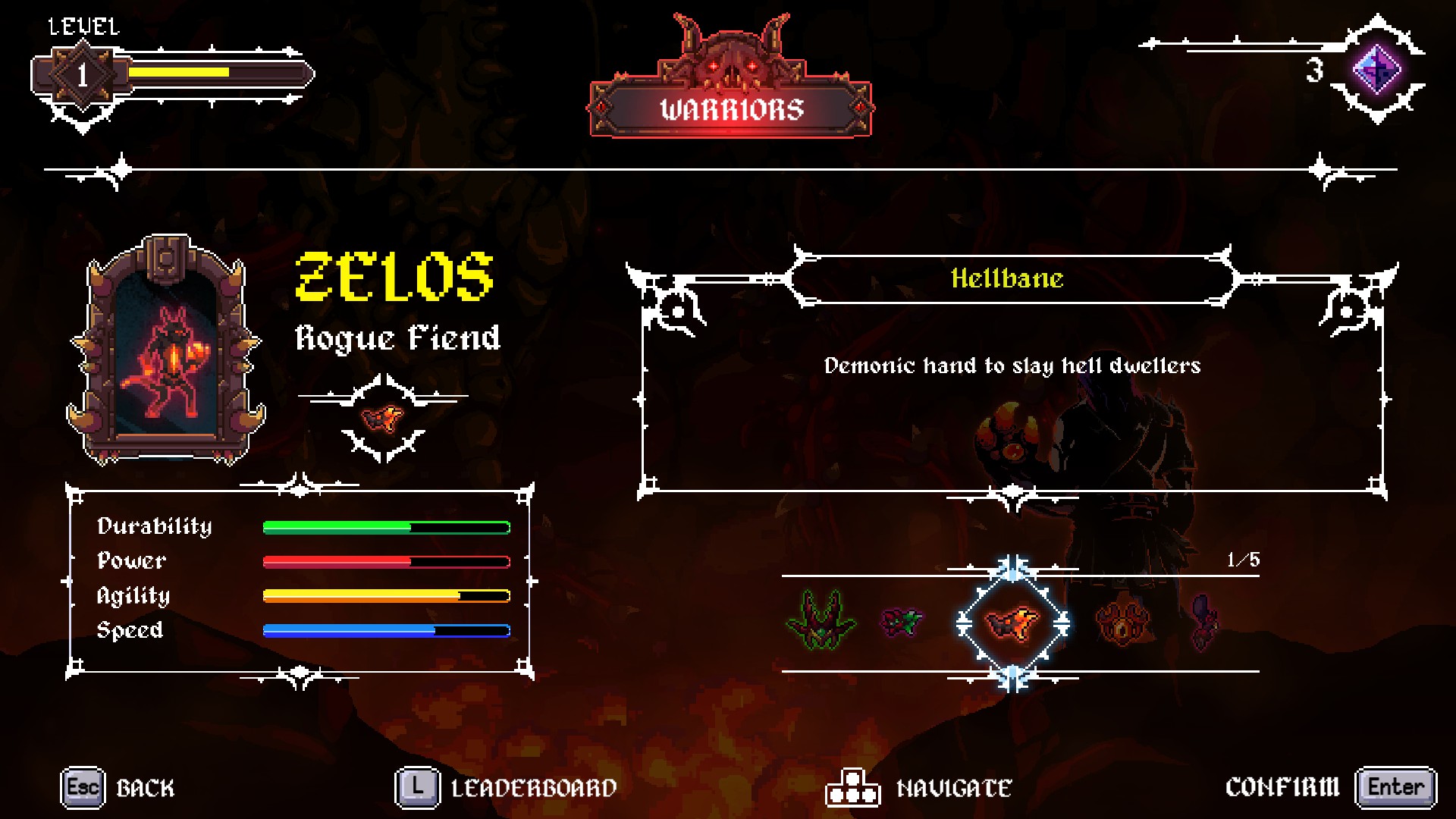 When you are too poor to afford advantages.

What Rising Hell but more in depth? Rising Hell is a vertical and very gory 2d platformer where you have to climb up and fight your way out of hell. 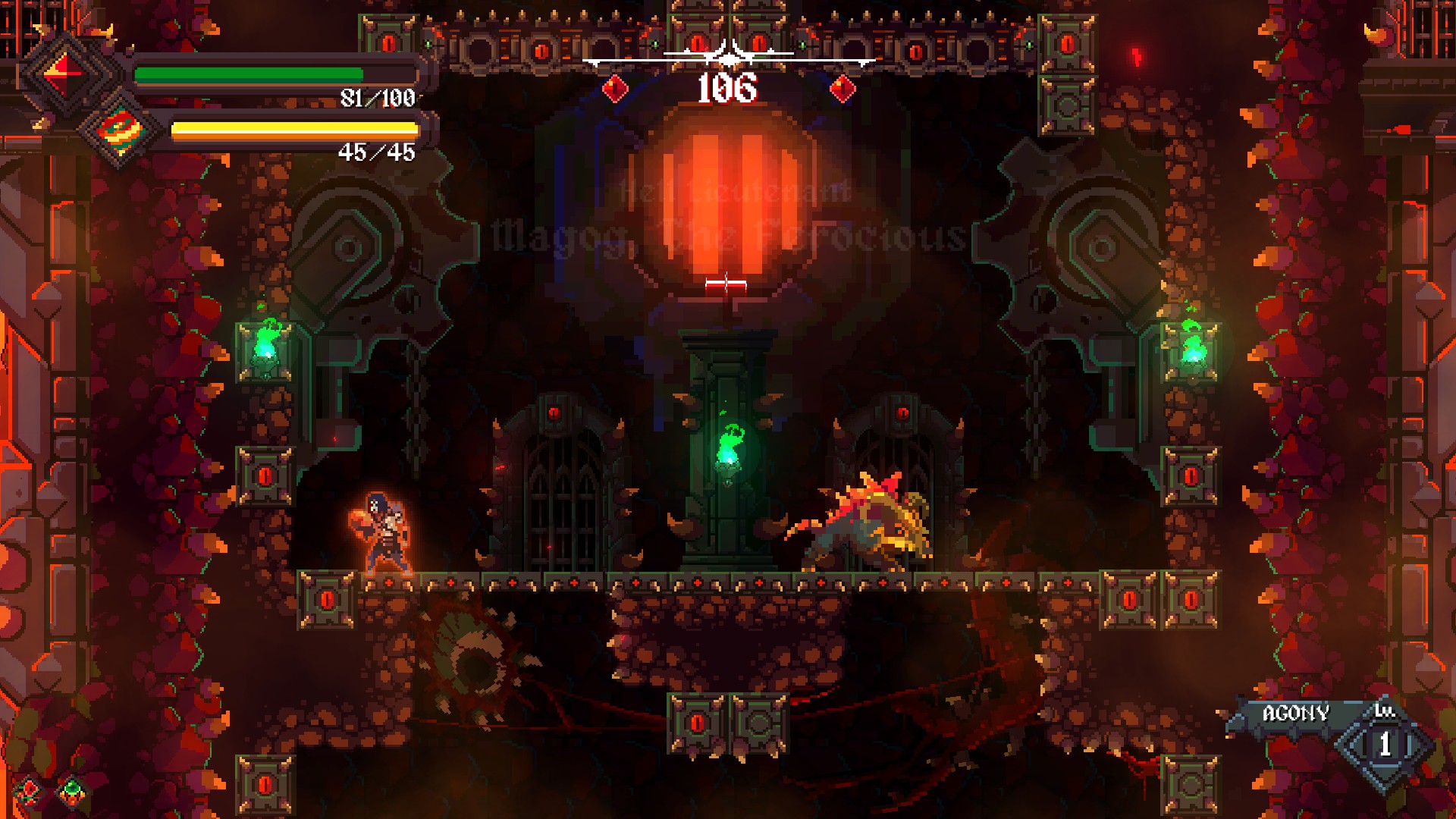 The Mechanics: Rising Hell mechanics are like every rouge-light kill monster, get money, get upgrades and kill more bosses and monsters but this changes it up of having the choice of using different characters who have different weapons and abilities so does change up the game a bit and as this is in early access you can expect more characters. In Rising Hell there are multiple game modes like campaign which is just the main game of climbing up and killing stuff but there is another called challenge mode so if you think you are a god you can show people that as it has its own leader boards so there is that if you are up for a challenge. The gameplay is very smooth with animations and gibs looking fantastic and the weapons just make the game even more fun as you can either just clear a stage with ease or just beat the boss in seconds, the upgrades or as they are called relics are very interesting as well getting the vampire upgrade which is expensive at time but really worth it of getting 2hp for every monster killed as you will be losing health very quick there are a lot more upgrades that increase damage or even speed but as this is in early access I think there will be more to come so can’t wait to see. 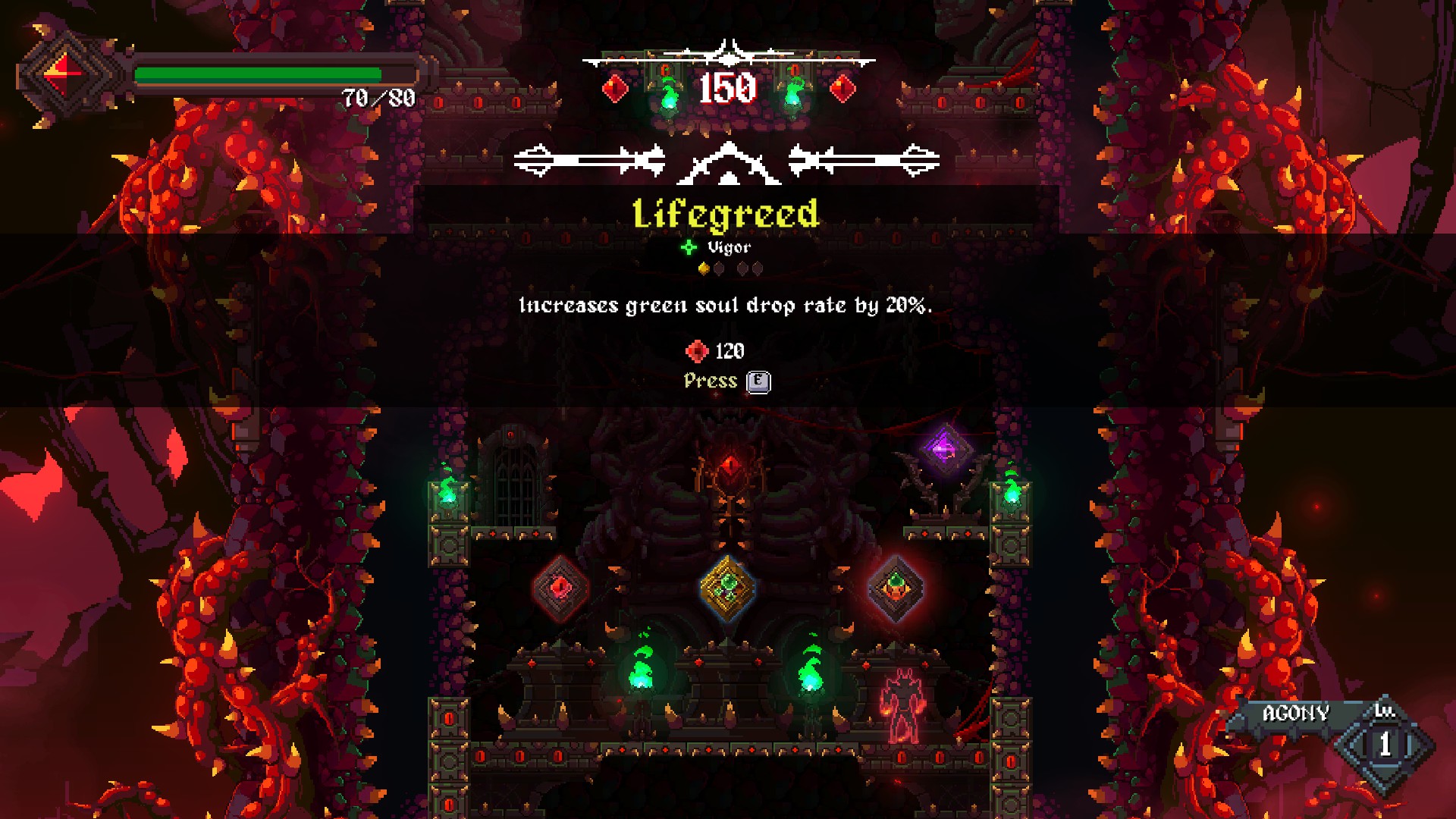 The Graphics: Rising Hell graphics are 2D hell and it looks so amazing and well done. 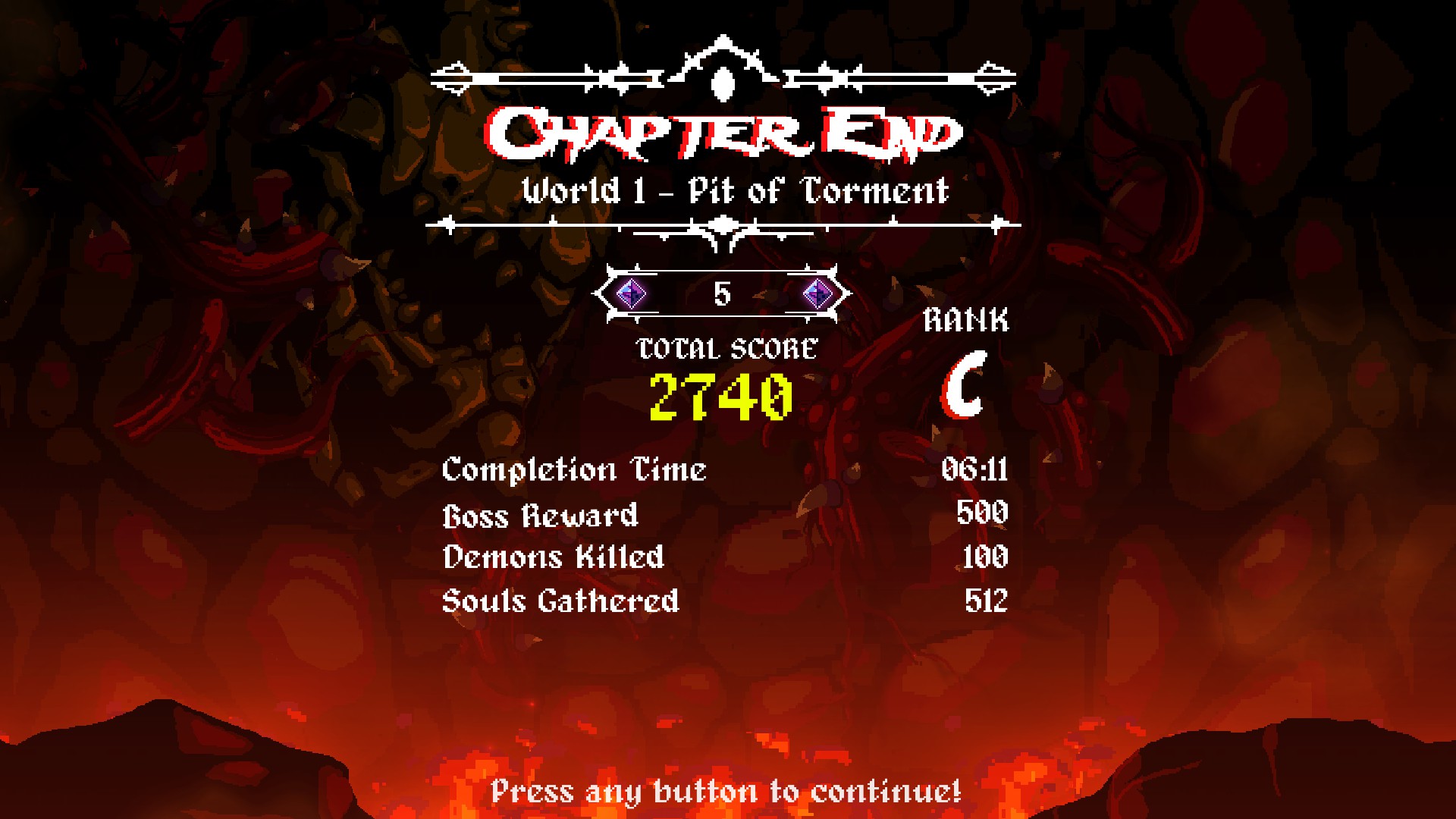 For early access this is done really well and with the roadmap there is going to be a lot of content for the player to enjoy I had a blast playing this but this game does have a lot of competition and I hope the devs can show that there product is worth your money but for what there is so far it’s very good and I enjoyed playing this and cannot wait to see what going to be added in the future , so if this interest you then check it on -> Steam.