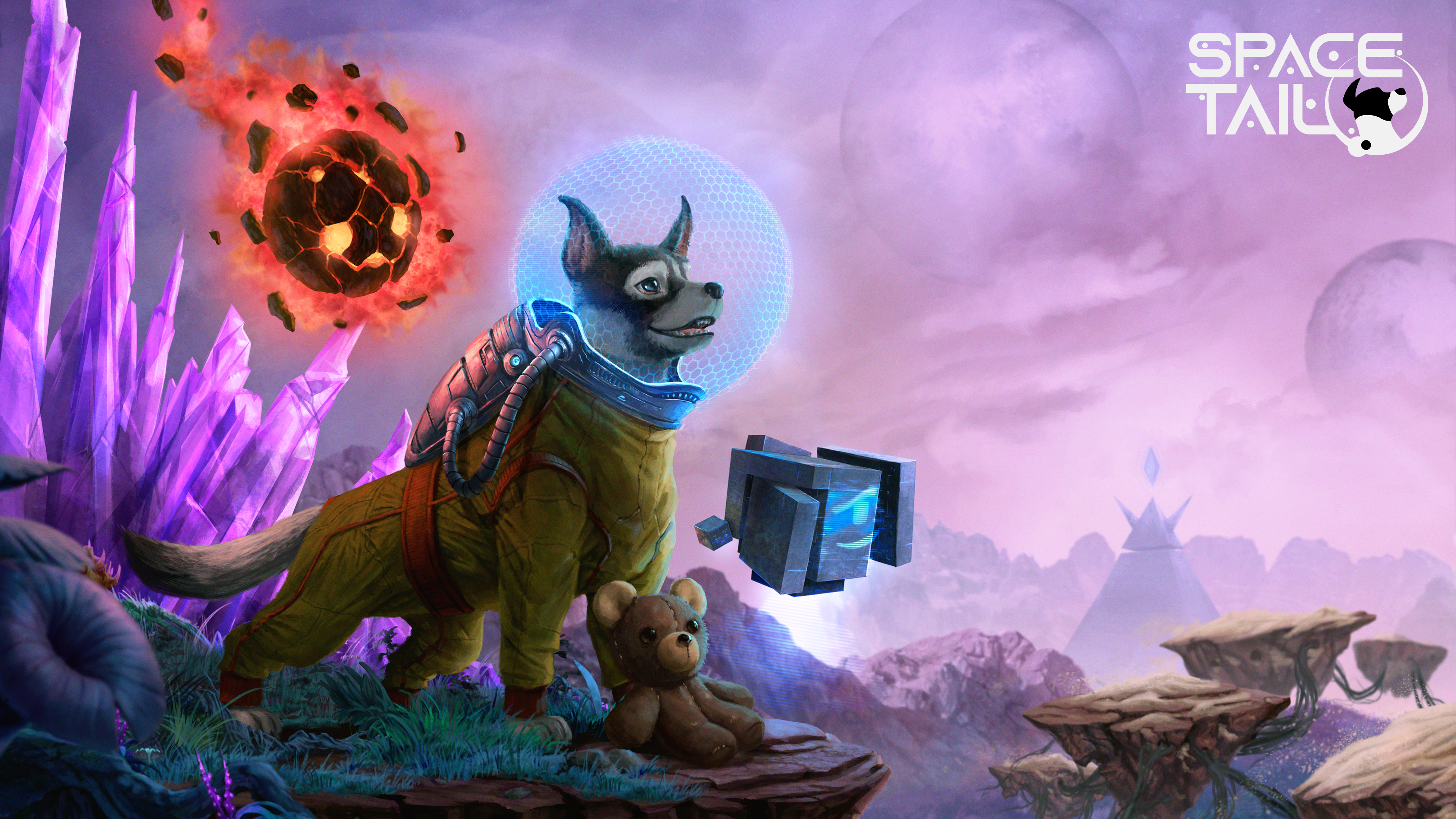 Space... The great unknown that has fascinated humankind since the beginning of times. Very few have had the pleasure of visiting it, many dream of being able to see it closer. But what if you're just an innocent dog sent to space? Let's explore together what this game has to offer.Story and GameplaySpace Tail: Every Journey Leads Home is the first official title from Longterm Games in which we meet Bea, a cute white and black dog who has been trained and tasked with exploring the outer space with everything that it entitles. Inspired by true events, the game aims to 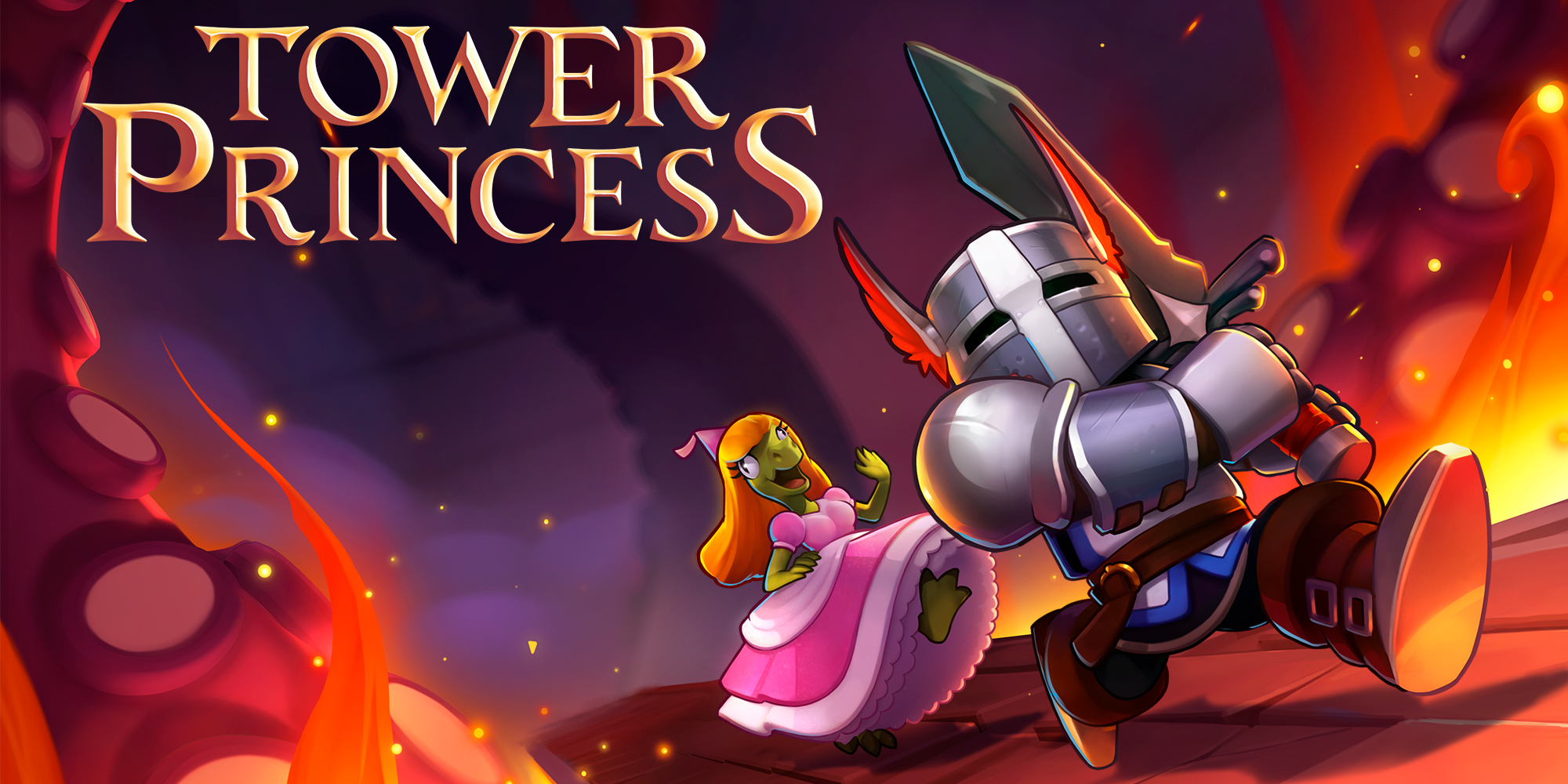 Tower Princess ReviewDescriptionA charming 3D roguelite platformer about a normal day in the life of a knight! Sharpen the spear and make the Dragon run in fear! Oh, and also try to manage a date with princesses & princes you rescue.Once upon a time, in a Far Away Land, an Evil Dragon took prisoner every royal heir he could meet. Lots of worthy suitors of every kingdom tried to face the beast, without success. Now it's your turn! You'll have to do your best to beat the dungeon, defeat the dragon, and manage the most perfect date!Developed by AweKteaM, published by

Headland ReviewDescriptionThe imagination core from Nor’s Headland is shattered. With his robot friends he has to find the fragments & fight to regain his limitless creativity.Headland is a fantastical imaginary world filled with vibrant colours and silly creatures. But a sinister outside force threatens to steal the wonder and colour from the world. Journey through a story full of vivid characters and explore a beautiful imaginary world with lush meadows, deep caves and dark castles. Make friends along the way and confront your fears in a little adventure about a big imagination.Zelda like battle mechanics, crossed with a family friendly imaginative dreamlike game?

Neon AbyssDescriptionCombining furious run ‘n’ gun action and deep, roguelike mechanics, Neon Abyss pits you as a member of ‘Grim Squad’ – a task force set-up by Hades himself to infiltrate the Abyss and defeat the New Gods. Death is not the end as every time you die, you’ll find yourself more empowered than before.Released on the 14th of July 2020, Veewo Games brought us Neon Abyss, with a mass array of weapons, hatchable eggs and items for you to find and equip.Published by Team17, Yooreka Studio (China)Neon Abyss is a dungeon crawling, exploration type of game, where you drop into

What is the first thing that comes into mind when you hear the word horror? Is it fear or excitement? Do you imagine monsters, ghost or demons? What about when you think about a morgue? Can you bring yourself to work with the dead or do you get squeamish?Well, let me tell you that the new horror game created by solo dev company, DarkStone Digital, and published by DreadXP, sets us up for some amazingly good scares. Before even beginning, we receive a warning about it being based on actual events which immediately changes the whole ambience and feel of the