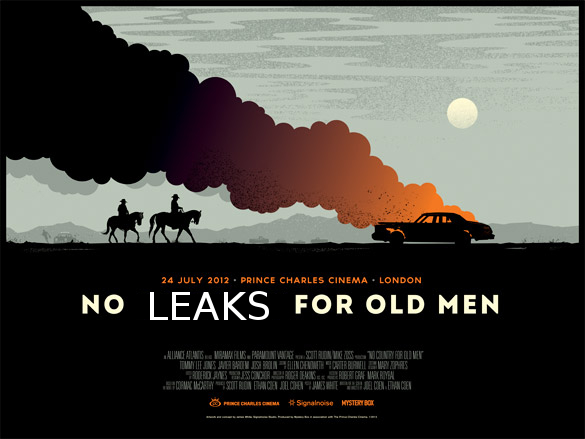 This day was better in terms of events than usual. Also, this was supposed to go through yesterday. Whoops.


LAWBREAKERS GAMEPLAY
Nothing much to say. Accessible only for alpha testers for now.

LOST SOUL ASIDE - ONE MAN'S GAMEOne Korean (South one, not the Best one) going by the name of Bing Yang was making this thing for over two years. It's made in UE4 and nothing else is known, really. The country torn apart by war, your hero Kazer leads some kind of organisation, but some other beast - Arena - takes your body. Right now Mr. Yang is looking for people to help with the project. You really should take up his offer.

NO MAN'S SKY TO BE COMPLETED IN 30 HOURS
CAUTION! DO NOT WATCH THE VIDEO IF YOU ARE SPOILER SENSITIVE
Mr. Daymeeuhn apparently paid $1000 to get his hands on early copy of No Man's Sky to play ahead of others and check if game holds up to the expectations. He even made a post on reddit, where people accused him of being a fake...until he showed proof.

Basically, he says that game can be completed. And it can be done in 30 hours, not 40 and more as devs stated earlier. But as he says himself - he did that due to a bug. Other than that, there is no asset recycling, no repetitiveness, combat is fairly good, but the game isn't flawless. We should supposedly pray for a day one patch, because some stuff is just a f*cking bugfest.

I guess that's that. Have fun.