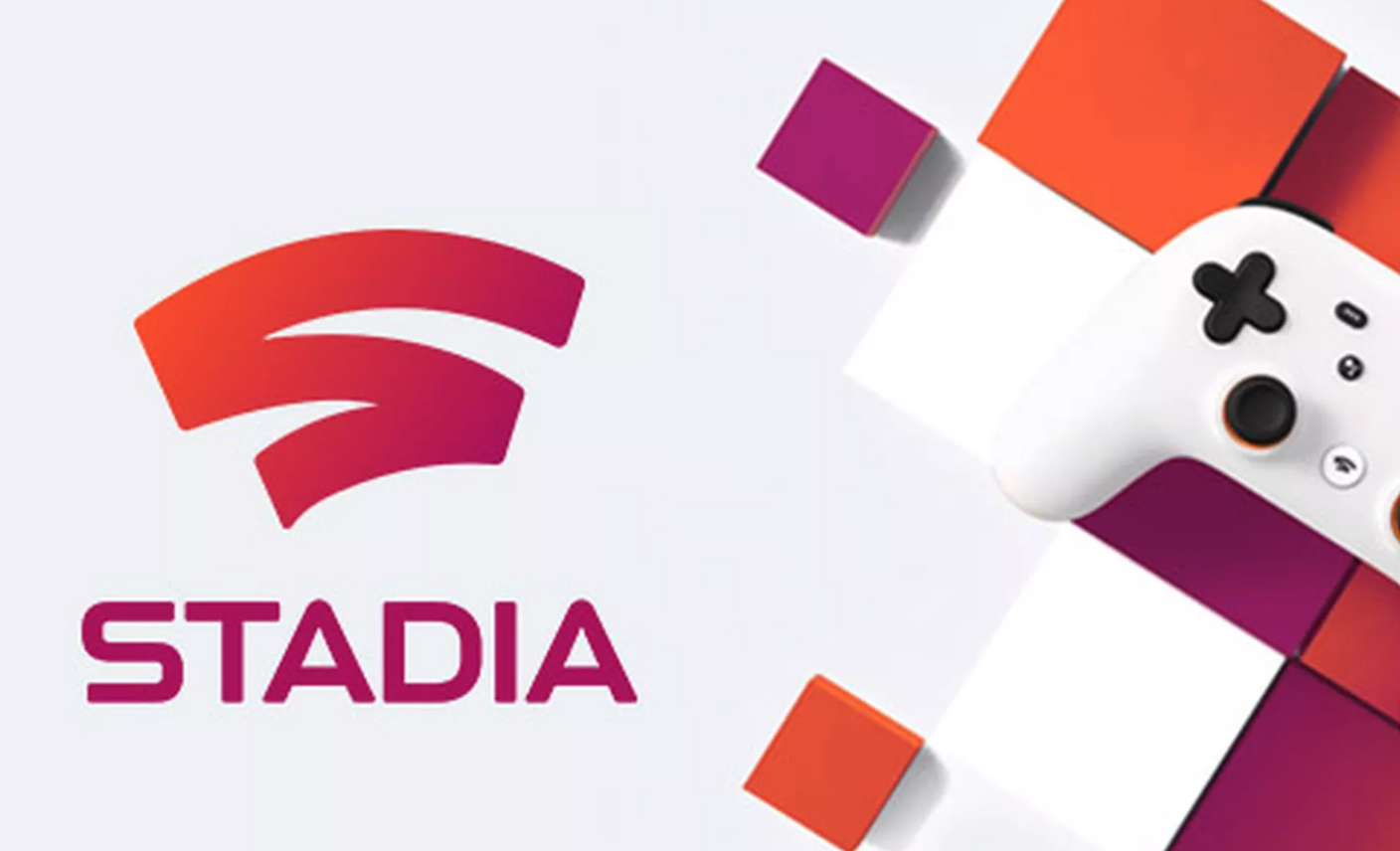 Google Unveils Stadia, the Gaming System Without the Console

Google is giving Microsoft, Nintendo, and Sony a run for their money. The most powerful Internet search company in the world is forcing its way into the gaming industry with its introduction of Stadia, a streaming service that allows you to stream games on any device that has Google's name on it. The best part is you don't have to shell out extra money on a console.Google is betting on the video game industry with its greatest gaming innovation yet: Stadia.Introduced at the Game Developers Conference Tuesday, Stadia is a streaming service that will work across all devices so long as