Articles with Path of Exile tag 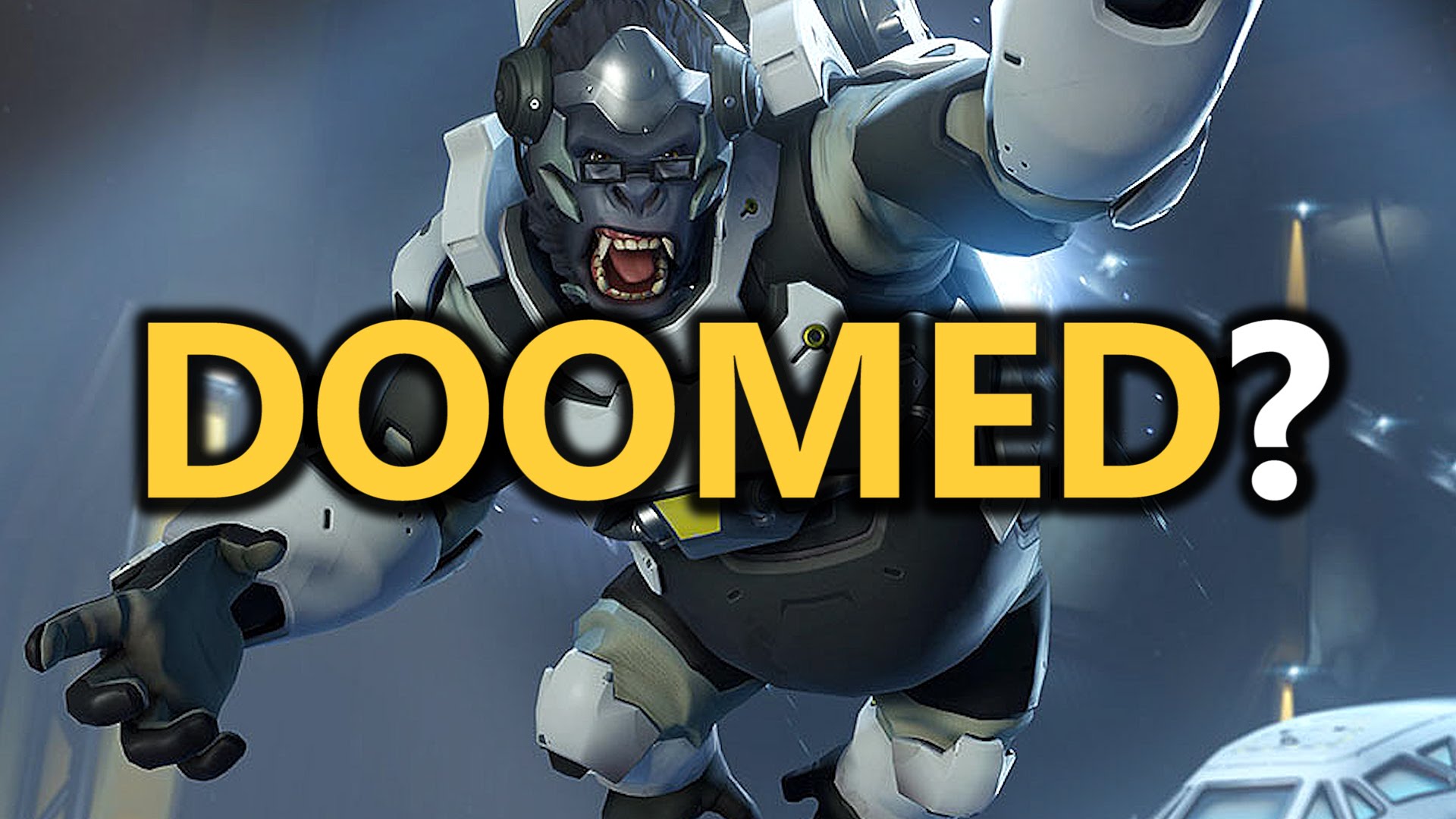