Articles with the witcher tag 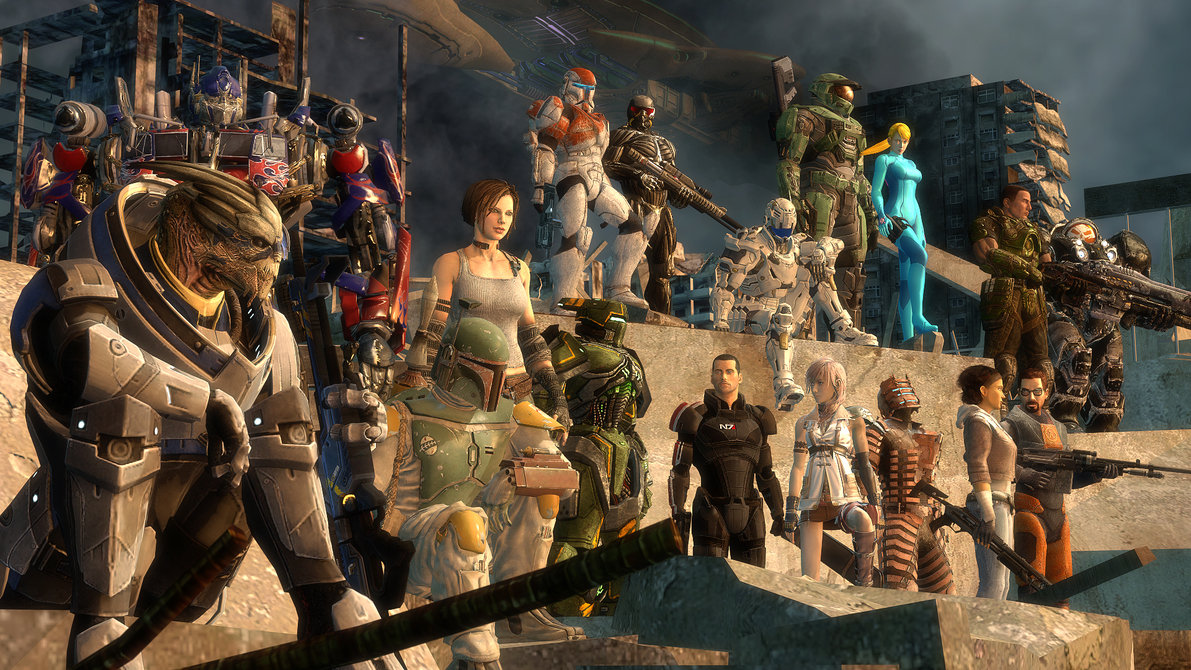