Gearbox Software was founded in 1999 by Randy Pitchford, Brian Martel, Stephen Bahl, Landon Montgomery and Rob Heironimus, all former developers of the cringingly-named studio “Rebel Boat Rocker”, a studio that never managed to release a single game. Before this, core members of the group worked for studios such as 3D Realms and Bethesda Softworks.Gearbox’s first few projects might come as a surprise to some, being a mostly unproven studio without a single game to their name up to this point outside of their early efforts in well-established studios (which might be what got them the gig). Developing official expansions and 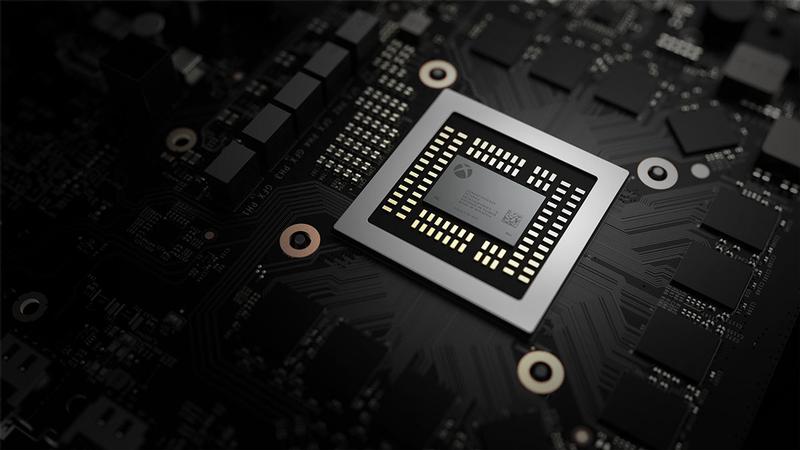 Microsoft's Scorpio Specifications RevealedMicrosoft has kept its promise and delivered the most powerful games console in history, edging out the PS4 Pro, with Eurogamer's Digital Foundry leading the reveal. Here's the technical bit.In regard of games, Microsoft has said, as the Scorpio is part of the Xbox family, all compatible titles with the Xbox One will work with the Scorpio and there will be no Scorpio exclusives (but VR exclusives are possible).The price is currently guessed at $499 but is unconfirmed at this time.Gearbox Make (and Break) Controversial PartnershipIt was revealed, earlier this week, that Gearbox had partnered with G2A to