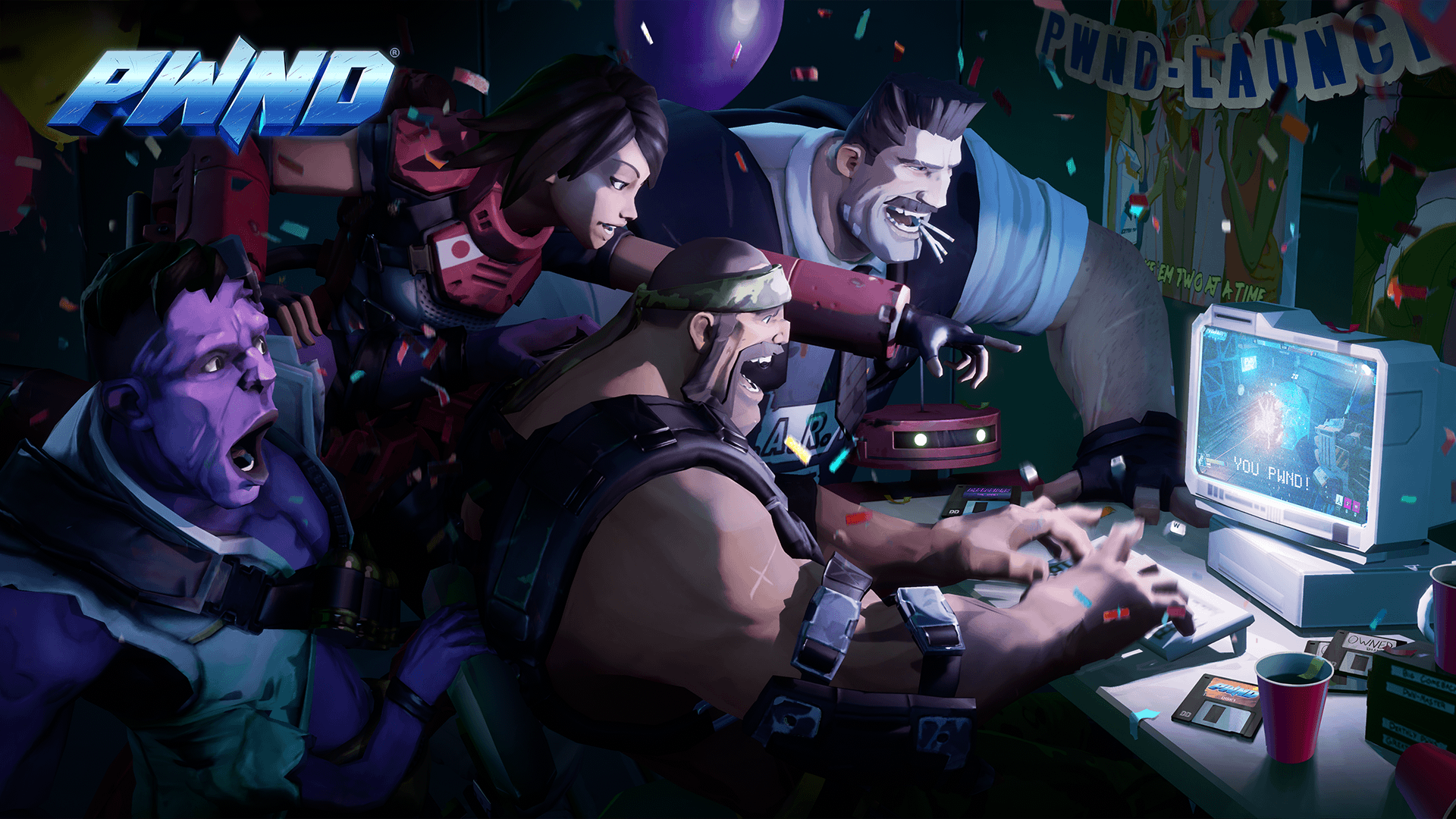 Today I review the game called PWND which is a fast-paced multiplayer FPS with unique characters and amazingly fun gameplay. 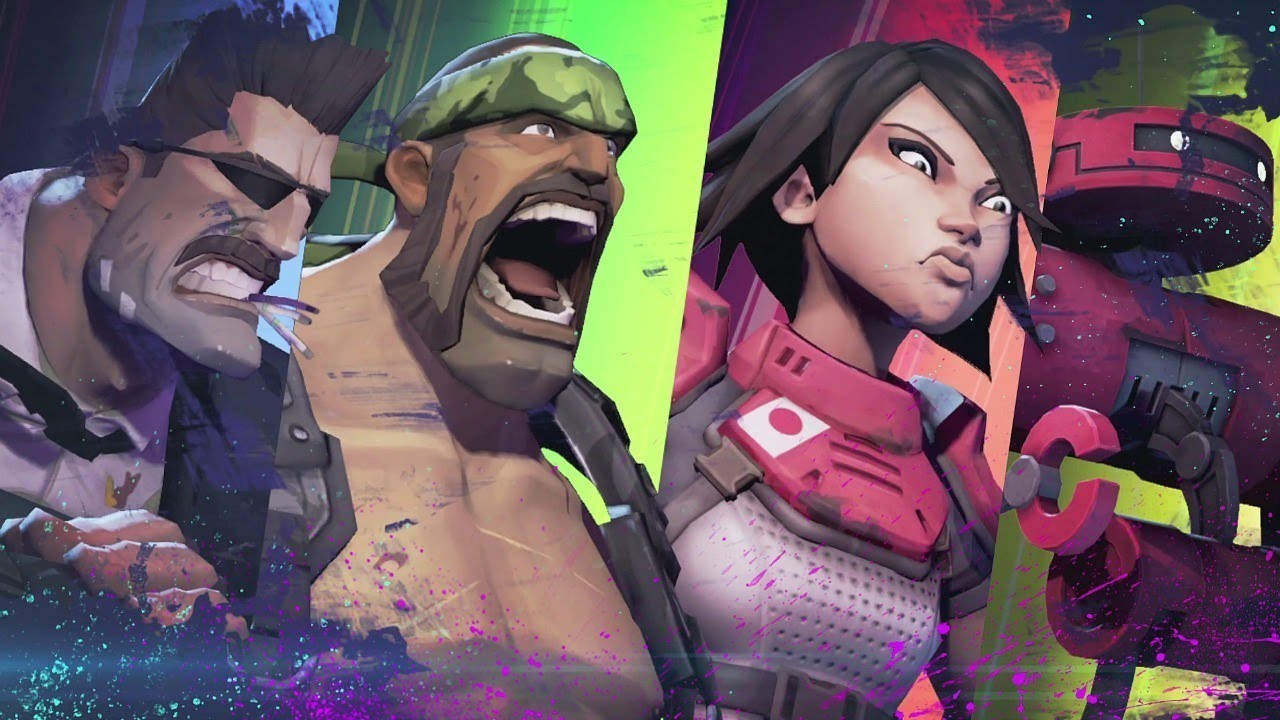 Are you a proffesional t-bagger? Do you like humiliating your enemies when you kill them? Well then this game is for you. The goal of the game is to "kill" a person on the enemy team - but thats not it, to score points you have to pwn them. Matches are fast and fun, there are four different characters to choose from (more coming soon) all with different abilites and gameplay style. I would say the movement in this game resembles that of Titanfall - wall jumps, double jumps, gliding, dashing etc. I played this game with my friends and it was the most fun time we had in quite a while (especially when we managed to beat the developers).

For now there is only one gamemode, 3v3 arena type map - whoever gets to 80 points first wins. Teamplay is important because - when you get downed - you have to rely on your teammates to either save you from a player who is pwning you or by reviving you. The game was made by founders of Treyarch (that Call of Duty company), veterans from Armored Warfare, The Evil Within, Borderlands 2: Mister Torgue’s Campaign of Carnage, Sorcery, and many more. 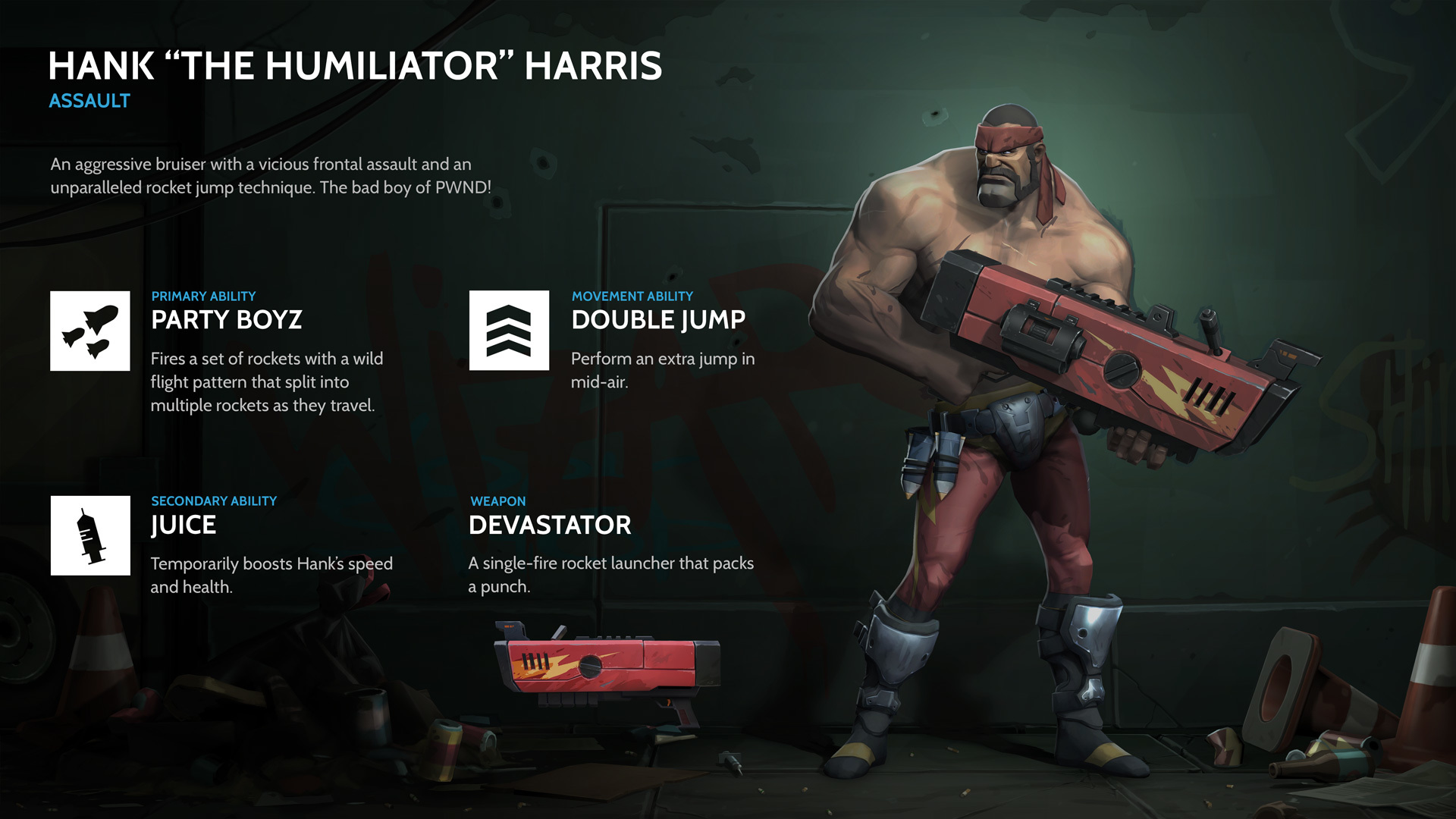 RATING: 4/10
The game doesn't really have a story, I mean, there is lore but it is not that important. It's all about that carnage

RATING: 9/10
It has a unique artstyle which fits the game perfectly. The characters and the maps have that cartoony feeling and the animations are perfectly made - didn't find any flaws in the gameplay

RATING: 10/10
Sound is amazing. It really shows that developers who worked on this really put their time and effort into this game.

Again, the game is really fun but the only problem with it is low playerbase, which can ofcourse change if this game gets the recognition it deserves. You can hop on their discord channel where they giveaway copies of the game almost every other day. I even witnessed a guy asking for some keys for him and his friends - the developer just gave them to him in a matter of minutes. Ofcourse that doesn't mean everyone will get them, but trust me - this game deserves to be bought. It's not that expensive, and if you have people to play it with you're gonna have the time of your life.