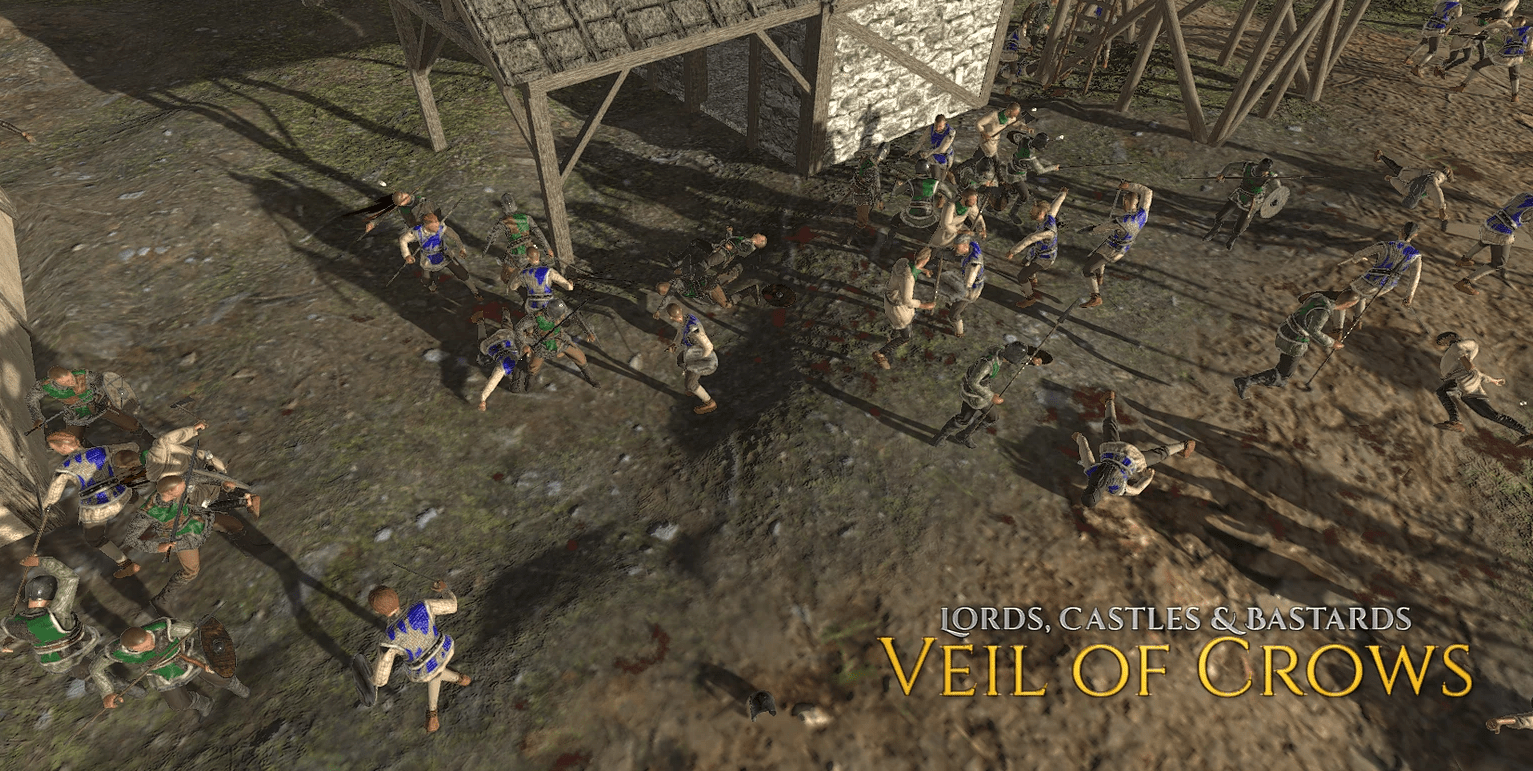 
Veil of Crows aims to deliver chaotic medieval fantasy combat in a sandboxed style world with real-time strategy combat with an RPG advancement system. It also wants to give the player meaningful interactions with factions including trade, extortion and of course war. But can it deliver? Recently breaking out of the ‘early access’ prison, developers Arrow Face Games & Humble Sage Games certainly think so.

I was initially hyped to check out Veil of Crows after seeing some screenshots and reading the game features. I am decidedly less enthused for it after playing for a few hours. Looking past the lower tier graphics and appreciating Veil of Crows for what it could be, I made my character and pressed on. The world map was as I expected, bustling with activity and quite well made, but the interface when interacting with my cities and towns left much to be desired.  The developers took a very minimalistic approach, and whilst it doesn’t impact the mechanics of the game it is a bit boring to look at.

The tutorial is led by a rather bored sounding snobbish man, who sarcastically guides you through training troops, constructing new buildings and manoeuvring units on the battlefield. Ending with a rather awkward siege tutorial that doesn’t quite explain how units interact with equipment, how to tell if they are an engineer or what sort of range your siege units have. 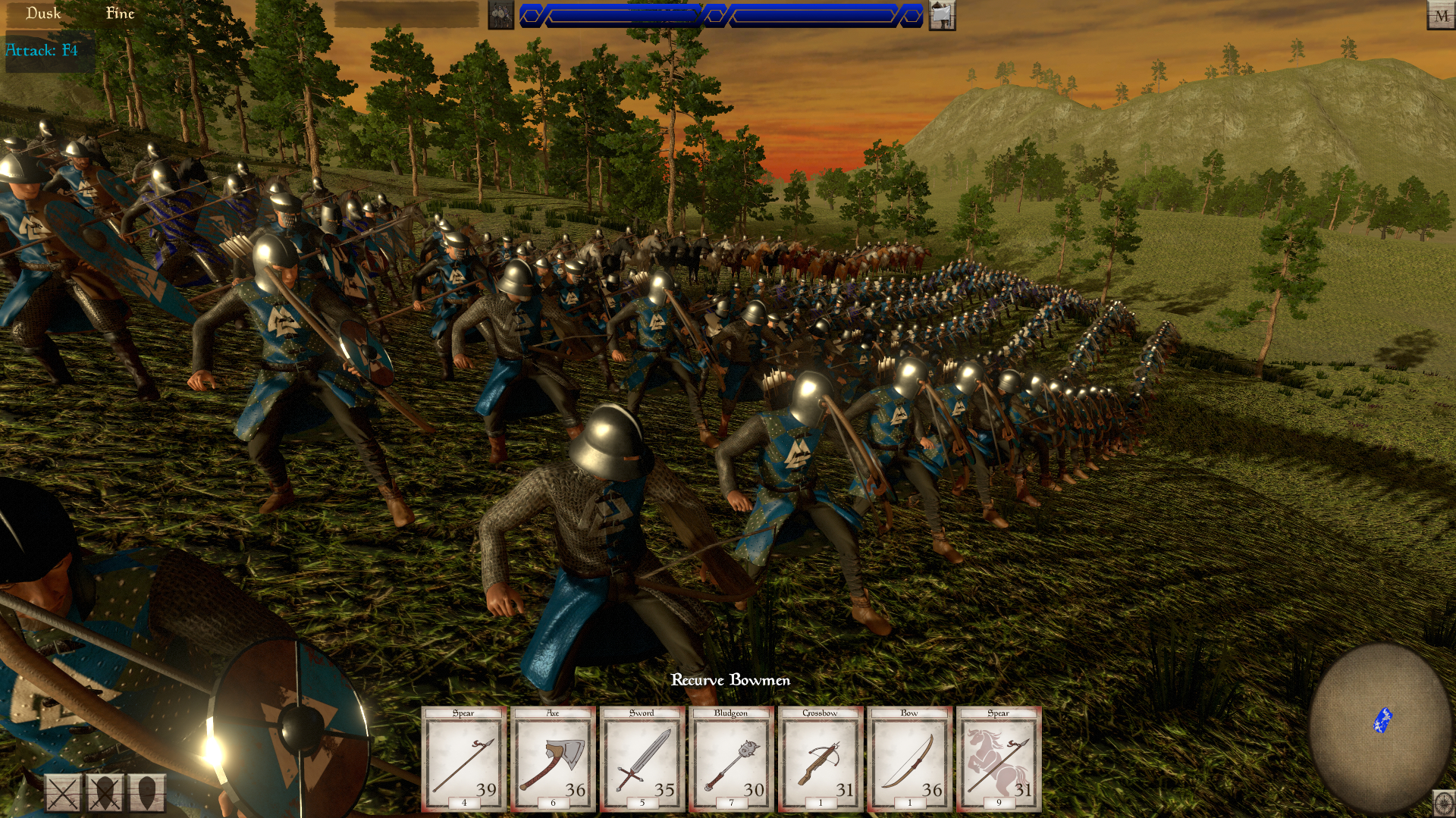 The map manipulation controls are rather simple, WASD to look around with QE to rotate and mouse wheel to zoom. But that is where the intuitive controls end. You need to select your army and hold Left ALT then drag across siege equipment and this will assign units to the equipment. Which units you might ask?

I had a ladder being carried by two archers, a woodsman and a swordsman whilst the other four ladders were each being carried by single spearmen, who were lagging behind. Turns out ladders are heavy.

A couple of swordsmen ran to push the battering ram along with my hero, the unit that represents me on the battlefield. It was so ponderously slow that the battle was over before the ram reached the gate.

Every so often one of the soldiers pushing the ram would feel left out and go charging off to battle by himself, only to turn around and come back in push it, like a child ready to jump into a big puddle only to be scolded by a parent as they are about to leap in.

In short, it’s buggy. And what should be exciting is hampered by needlessly fiddly controls against a greyish brown backdrop. I soon discovered there was an auto-resolve button for battles, which I decided to use all the time thereon after. I figured the number crunching would be optimised and I’d lose fewer units to clicking the wrong thing or having some dipshit peasant lug around a ladder by himself while twelve of his mates apply the ‘many hands make light work’ principle to the other one.

That being said though, I was determined to get into the Sandbox mode and really give Veil of Crows a good try. Perhaps it shines brighter with the ‘intended’ game mode; the ever-evolving world of medieval conquest and mayhem. I loaded in my character and set off, a small band of militia and a defiant hero with big dreams. The grim and oppressive environment became dull and drab after a short while. I often found myself letting out a long sigh and scanning the map for something to do that wasn’t just apologising for something I did earlier to someone with a bigger army than me. 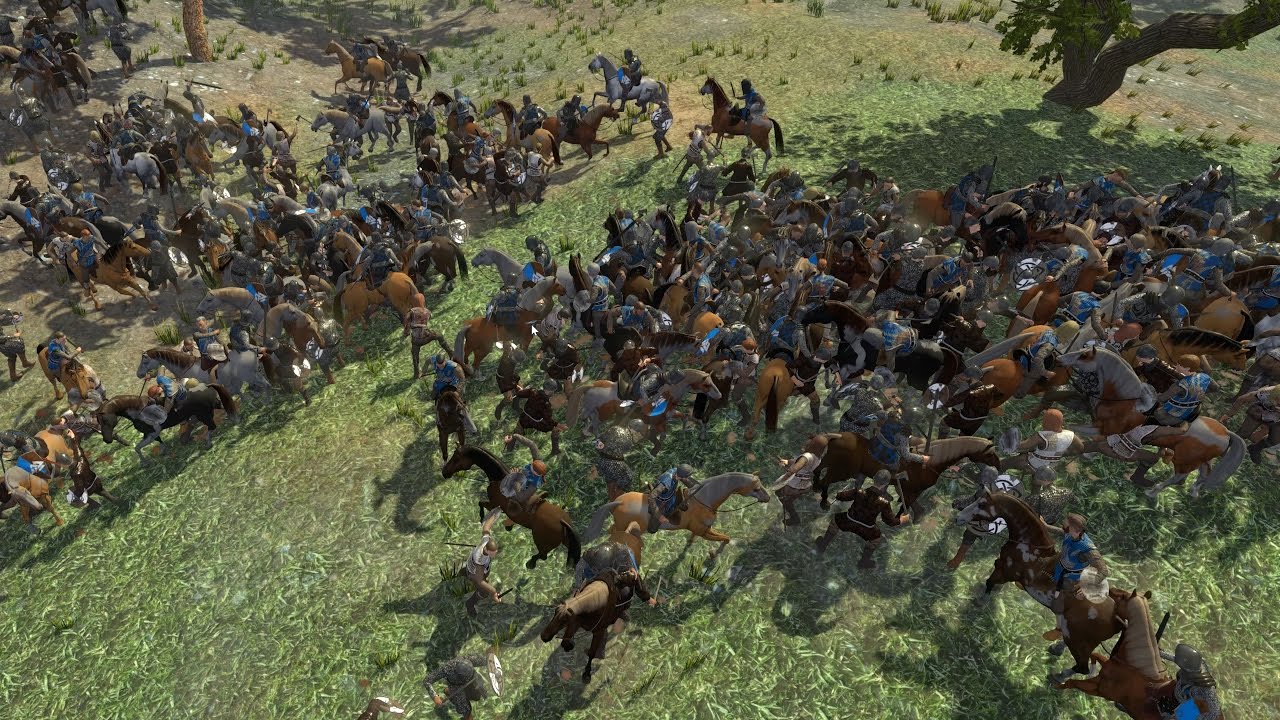 I decided I’d play more of the marauder type of leader, offer death or kneel to my enemies. It’s an RPG, right? That means I can ‘play it my way’ and have a laugh when the enemies come knocking.

Nope. Turns out every shithole town with little more than six peasants will stand defiantly in the face of death. There was no ‘roll to intimidate’ mechanic, they just really liked their grey mud heap so much they would die for it. So I continued on, burying innocents beneath my bloody hobnailed boots without much consequence.

At one point I got a notification; a town I possess has been invaded. That’s ok I’m a Viking, I’ll just raid these new idiots, take my loot and off I go. But the town they have taken is my home city. My capital… And the peasants… MY peasants welcomed the invaders with open arms and probably a goddamn festival.

Those ungrateful shits, I kept them happy with a lavish lifestyle and abundance of food. How could they do me like this? Well looks like I’m returning home with an army. Greyjoy style. I’m talking flames and public executions, it’s going down.

Well, I thought it was. Turns out you can’t just collect lumber and stone from the environment to build siege equipment, so I camped outside ambushing caravans but unable to steal from them. That wasn’t an option for a sieging war band eager on exacting revenge on the enemies who defiled their homes. Eventually the forces inside had converted enough of my previously happy citizens into bloodthirsty warriors that a siege was unsustainable. I fell back, the bitter taste of defeat still in my mouth until the enemy rode out to meet me and slaughtered my forces in an open field. Unable to flee no matter how far I fled across the map, I accepted my fate at the end of a sword then pressed the quit to desktop button.

My entire experience with Veil of Crows was waiting for it to get fun. I felt frustrated remorse at defiant villagers that forced me to slaughter them. Making enemies of everyone in the realm and the entire time I found myself wishing I was playing Mount & Blade instead.

It’s clear to see what the developers were aiming for and if the game was more mechanically sound and enjoyable I could look past the unpolished surface. In an age of increasing commitments and more games competing for my spare time, I’m afraid Veil of Crows just doesn’t measure up to its primary competitors.