What is Night Crisis? If you mix battlefield, call of duty and a crap ton of motion blur you get Night Crisis.

The options you can choose

The story: The year is 2020 , the End Times are here. The Matrix is falling for the Global Elites .The Natural Spirit Himself began to destroy the enemy , deploy Natural Disasters, create Heatwaves, expose corrupt leaders . So the Global Colonizers, in fear, began to create a global military police to get their order reform and oppression. You can find this on store page. 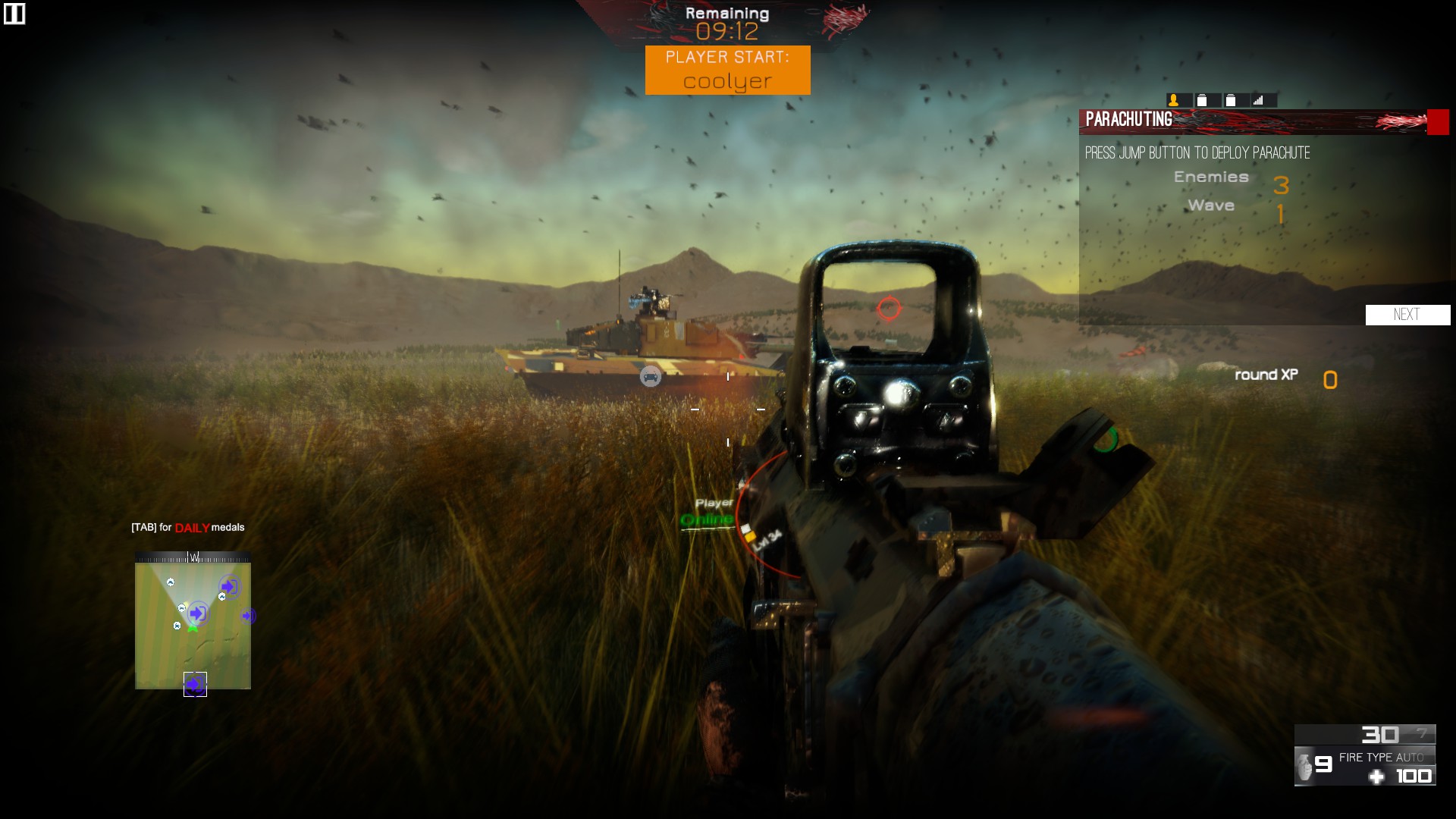 What is Night Crisis but more in depth? It a buggy/unfinished game that its horrible on the eyes to play. 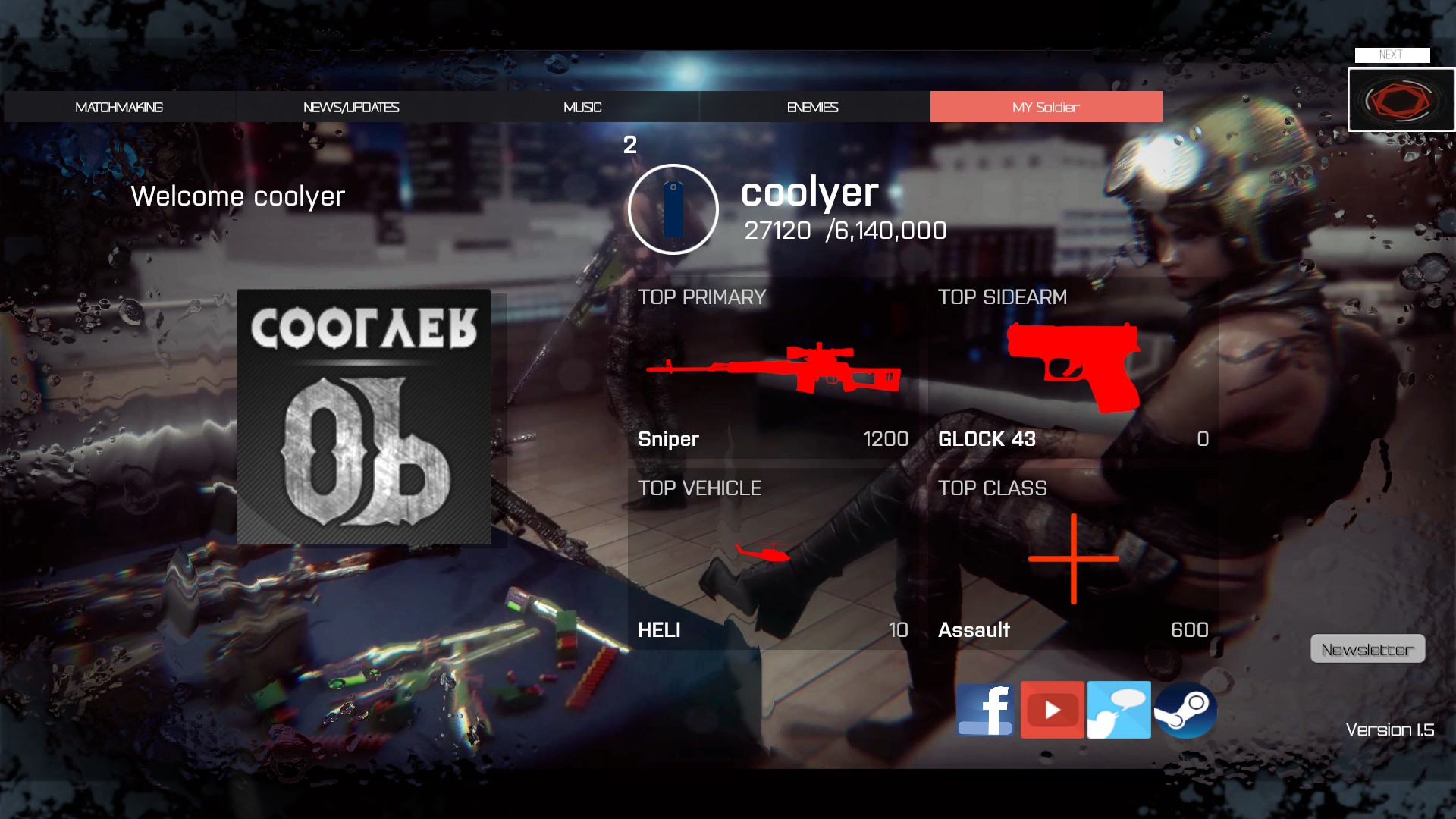 The Mechanics: in Night Crisis you can choose 4 classes ranging from assault, support, medic and recon, but this game is not east to play with the amount of motion blur and nothing to do plus you can drive vehicles with terrible controls. There are 13 maps and 3 game modes with Survival being the one that only works. 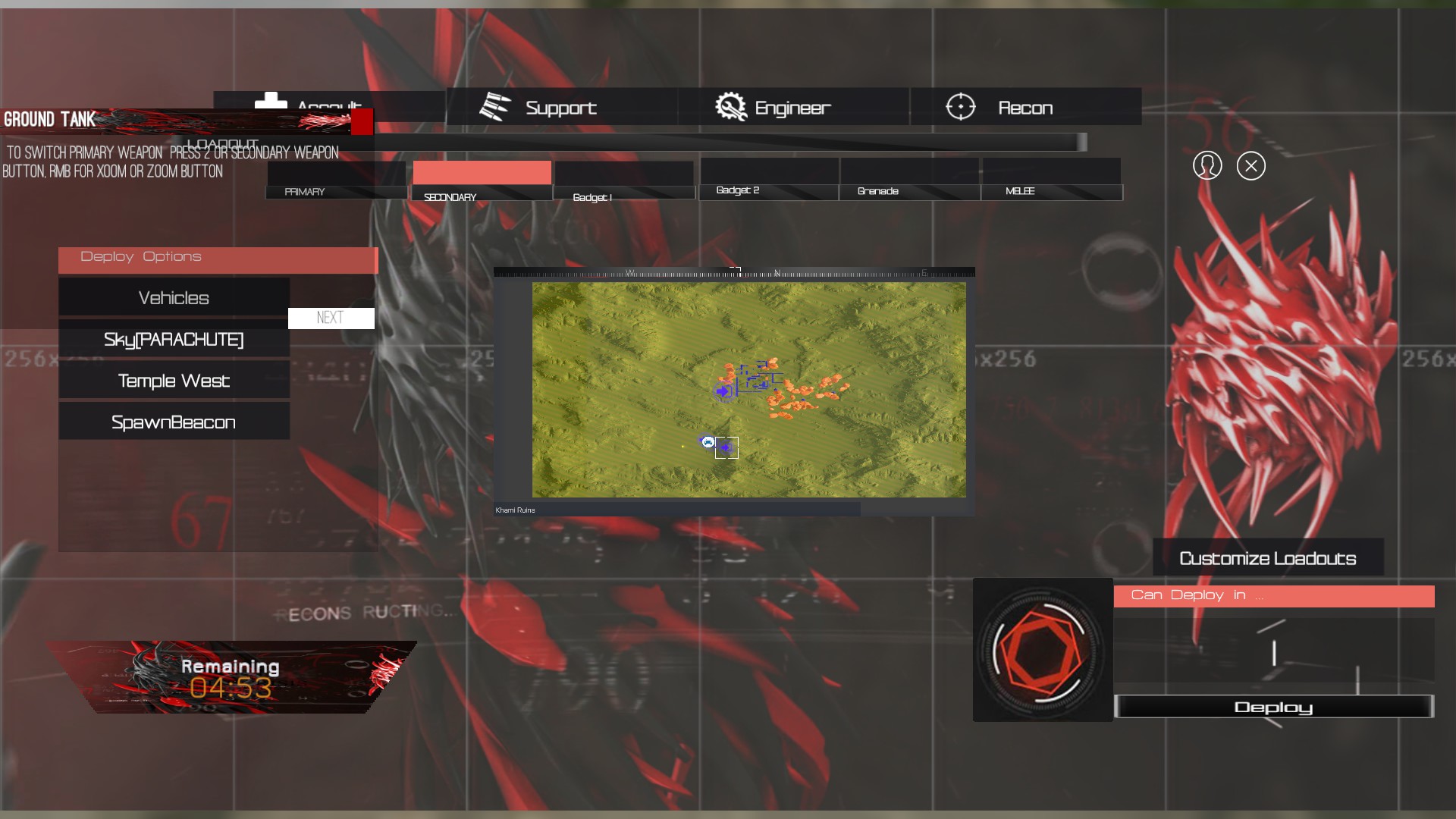 This is a buggy mess of a game with motion blur that makes it unplayable they have released this too way to early and should spend some time actually playing the game them self and take a look at other shooters to see how they can improve there shooting and vehicles controls. I would not recommend this game in its current state. If you want to check it out and have some money to waste check it on -> Steam