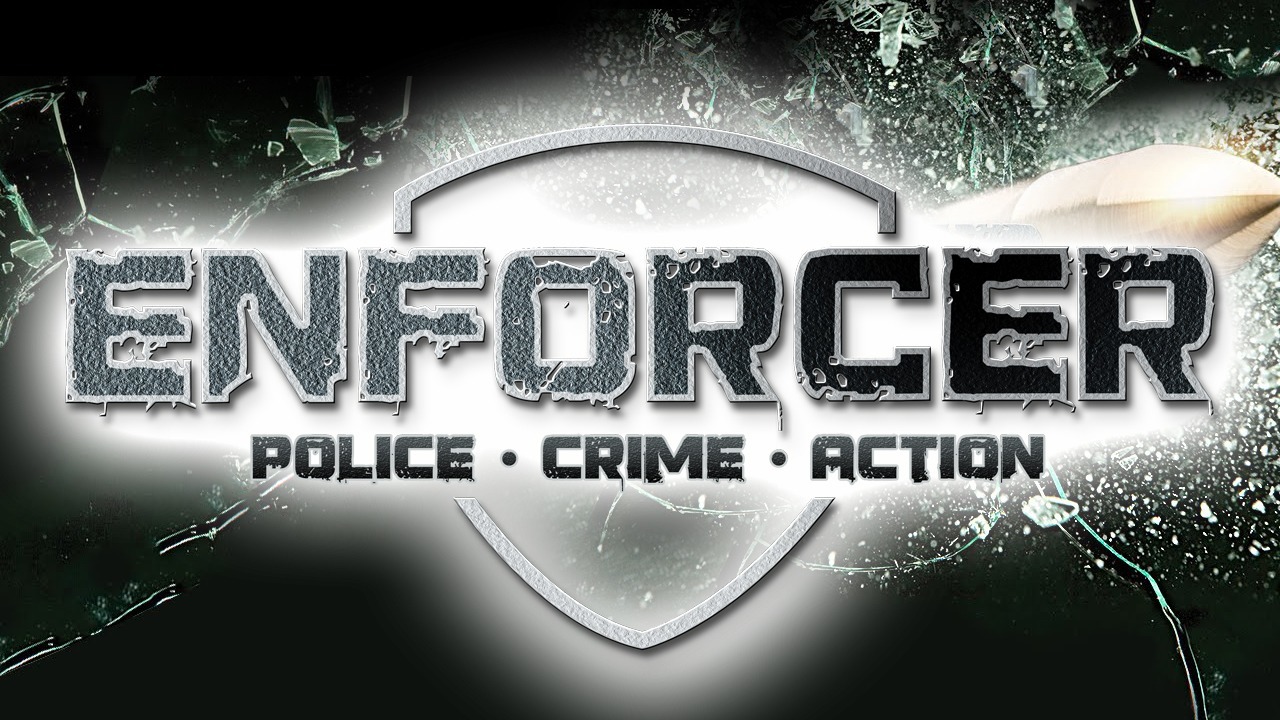 Enforcer: Police Crime Action is a game that shows the complete opposite side of the GTA series - the righteous side of the law. You're in control of policeman, starting your career from the very bottom of it, showing us with lots of details how does the average life of law-enforcement officers looks like.

The game is obviously highly unpolished, but devs are constantly coming out with new updates to it, fixing quite a lot of issues (when I watched footage from about 1 year ago, the game was in a really, really worse state), but still, in my opinion it should be in Early Access right now. Yet after all, the game is interesting, I might even say that it's a bit addictive once you'll get sucked into it, I would love to see even more refined version of it. Even with all this negativity towards game and developers, I do recommend trying it out. It's interesting and entertaining and believe me, thanks to "unfinished" state of the game, it's even more fun than you would think it is!