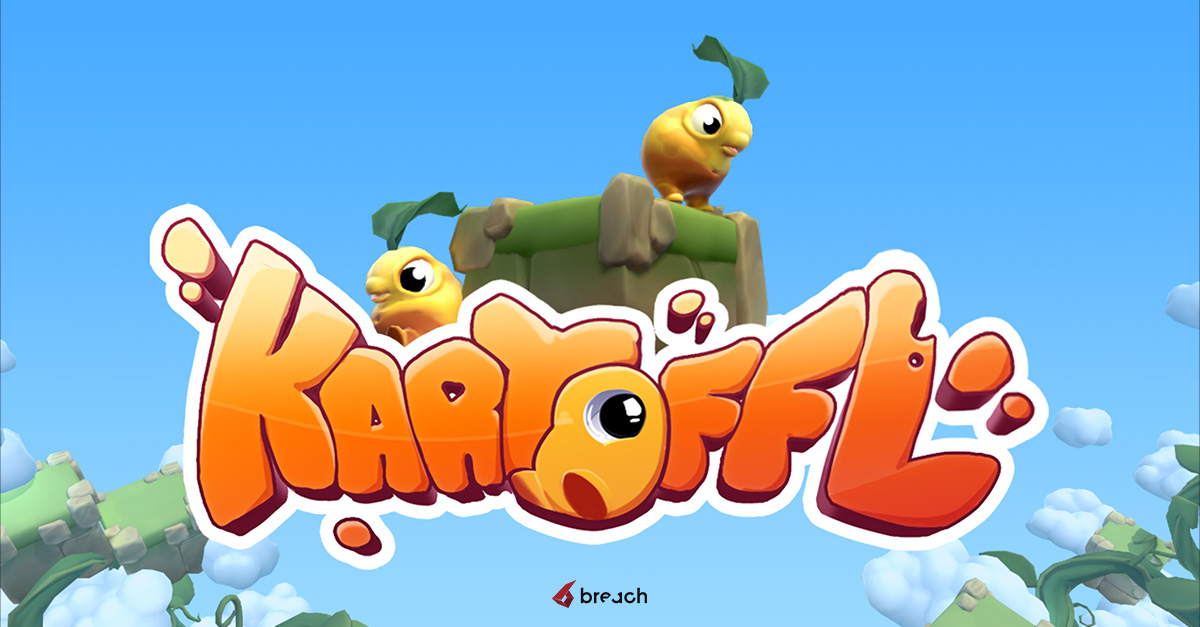 Guide a group of adorable spuds through a series of challenging and varied levels in this cute adventure that can be played seated, standing or in full room VR.

Each spud has a mind of their own, so it’s up to you to manipulate the world around them as they wander, jump and stumble through it.

Kartoffl, not to be confused with the German word is a bright and quite cute Lemming remake game, where you are charged with the protection of Spuds!

Ever wanted to take the Lemmings to the next level? Here in Kartoffl, you can!
Engage with your spuds in levels that are pretty difficult to pass, I should know because I tried it out.

You'll need pretty fast reflexes as well as some much-needed strategic planning before attempting the stages.

Kartoffl is the game where you must get your spuds to the finish area, whilst collecting stars and trying to avoid them from falling off the sides using some god-type overview of the area.

Each stage will test your ability, you thought The Lemmings was hard, wait until you try this one out.

Developed and Published by Breach in 2022, I'm sure you can see that this is going to be a step up from the Classic game of the 90s. 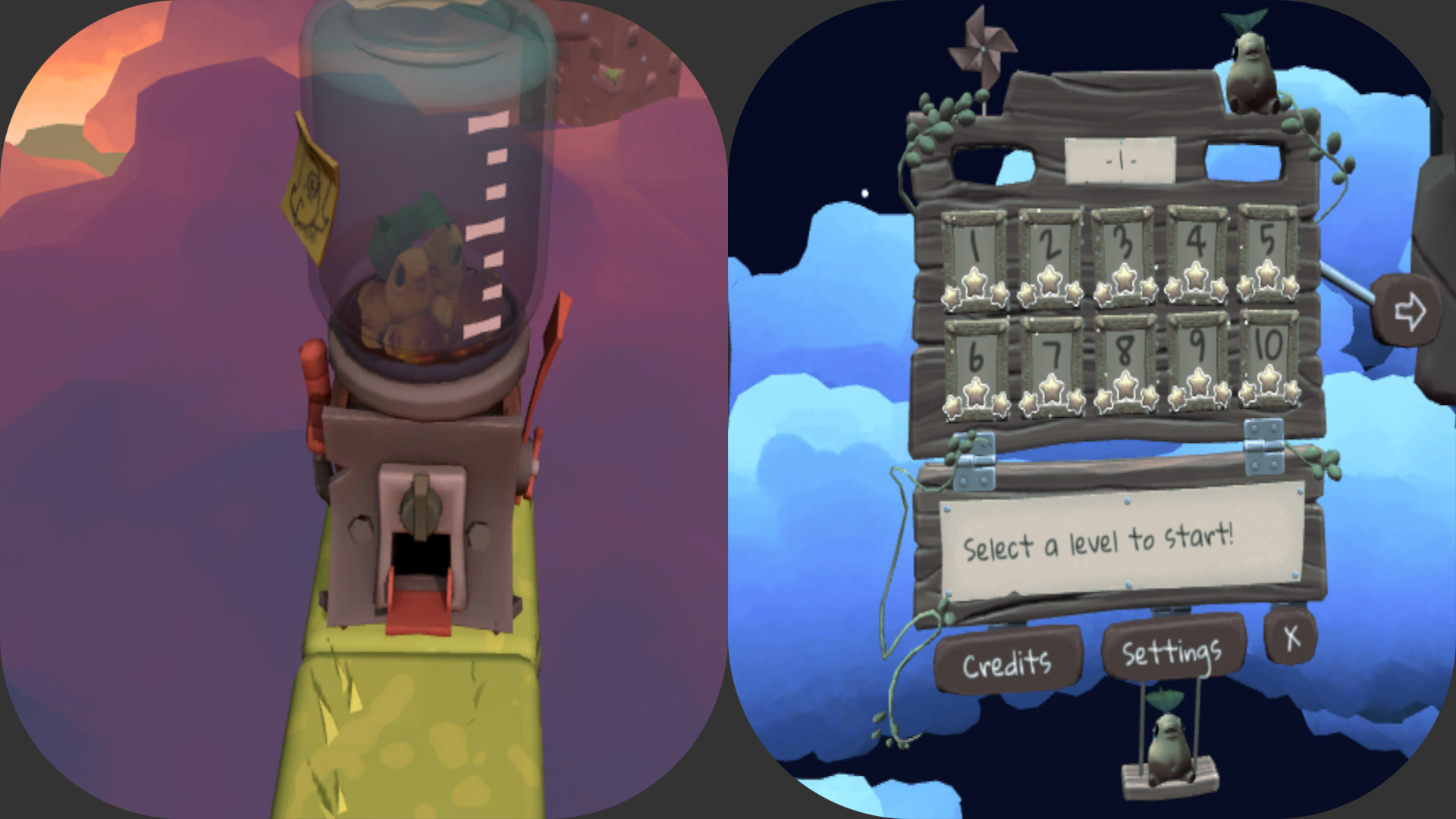 With the power to spawn pre-selected items, and pose as some form of god to protect your spuds from imminent danger, guide them using the tools provided for safety, and be warned that not all finish lines are easy to get to!

You begin on a simple stage, with a half crescent on the left hand and a pointer on the right hand.

Select your item, fix it into place and press play when you think you have worked it out, it may take several attempts if you want to finish with all your spuds alive and well.

All mission requires a certain amount of spuds to be alive, and you are presented with the opportunity of collecting 3 stars a mission, though the stars are optional, it's worth trying to get them for bragging rights and achievement hunting.

The hardest part I found was controlling the blocks to rotate and putting them into position, as well as the camera movements which can be fixed by going into settings and selecting the camera rotation to Smooth.

While the stages may seem small, you are given limited blocks to use and may have to reuse the same blocks to keep your spuds moving forward, there is a level where 20 spuds come out and you must keep 18 alive, which proved a major challenge.

Be aware that spuds can die in multiple ways, including fall damage from more than 2 blocks, falling off the edge and hitting your placed items from the bottom, and the list continues.

The visuals themselves are nice and crisp, and the quality is not that bad either, AND the spuds are just adorable but incredibly dumb, they'll continue moving in a straight line on whatever path you have set for them, unlike the lemmings where you can walk back and forward, you may end up killing your spuds by hitting each other.

Notice - While the game is in the Virtual world please keep your surroundings safe, and take regular breaks every now and then. VR can cause Motion Sickness amongst other risk factors.

Be safe out there! 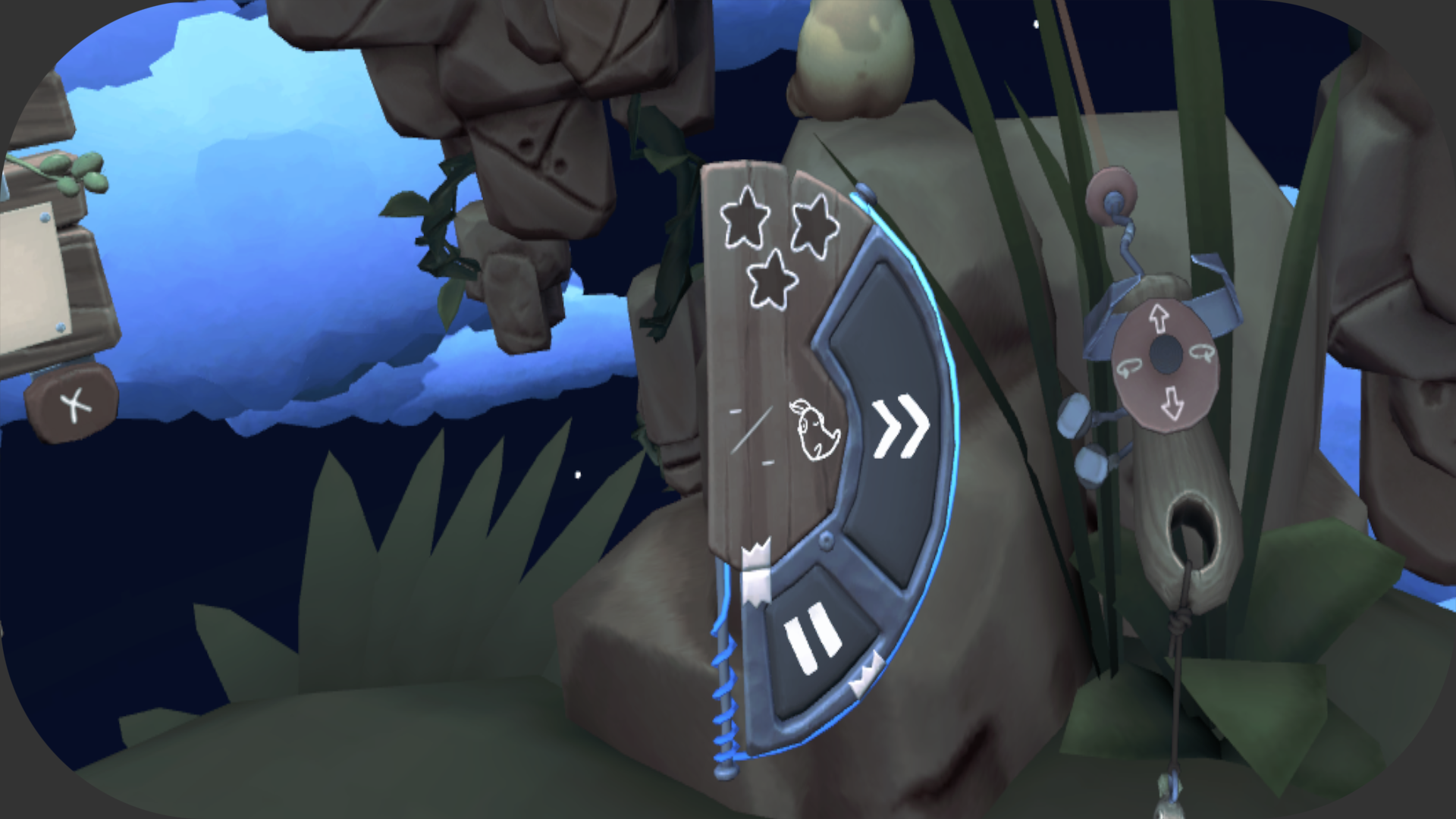 Alas, we come to the end, but our adorable spuds are still waiting to be eaten by us.

Jokes aside I had some issues starting the game, but when I eventually was able to play it ran quite smoothly like butter on toast, now I'm not saying its the most amazing game out there, because it isn't but it does come close to being something that outclasses our loving Lemmings in a new light and a Virtual Reality setting too, which I think is a lot better than just a screen platformer, you can navigate and view each map how you please.

I think another thing I enjoyed was the atmosphere change. Each time you either fail a mission or pass one, the setting changes from sunny and bright to a lovely sun-setting afternoon, finishing with a beautiful moonlit sky. What's not to like about that?

I enjoyed my time playing it at least, I think I managed to get to stage 15. Think you can pass that? I'm sure you could if you tried too :D.

Be wary, take breaks and plan accordingly one wrong move means that your spuds will suffer the fate of death.

If you would like to support the Developers or just want updates on the game, you can visit the webpage at 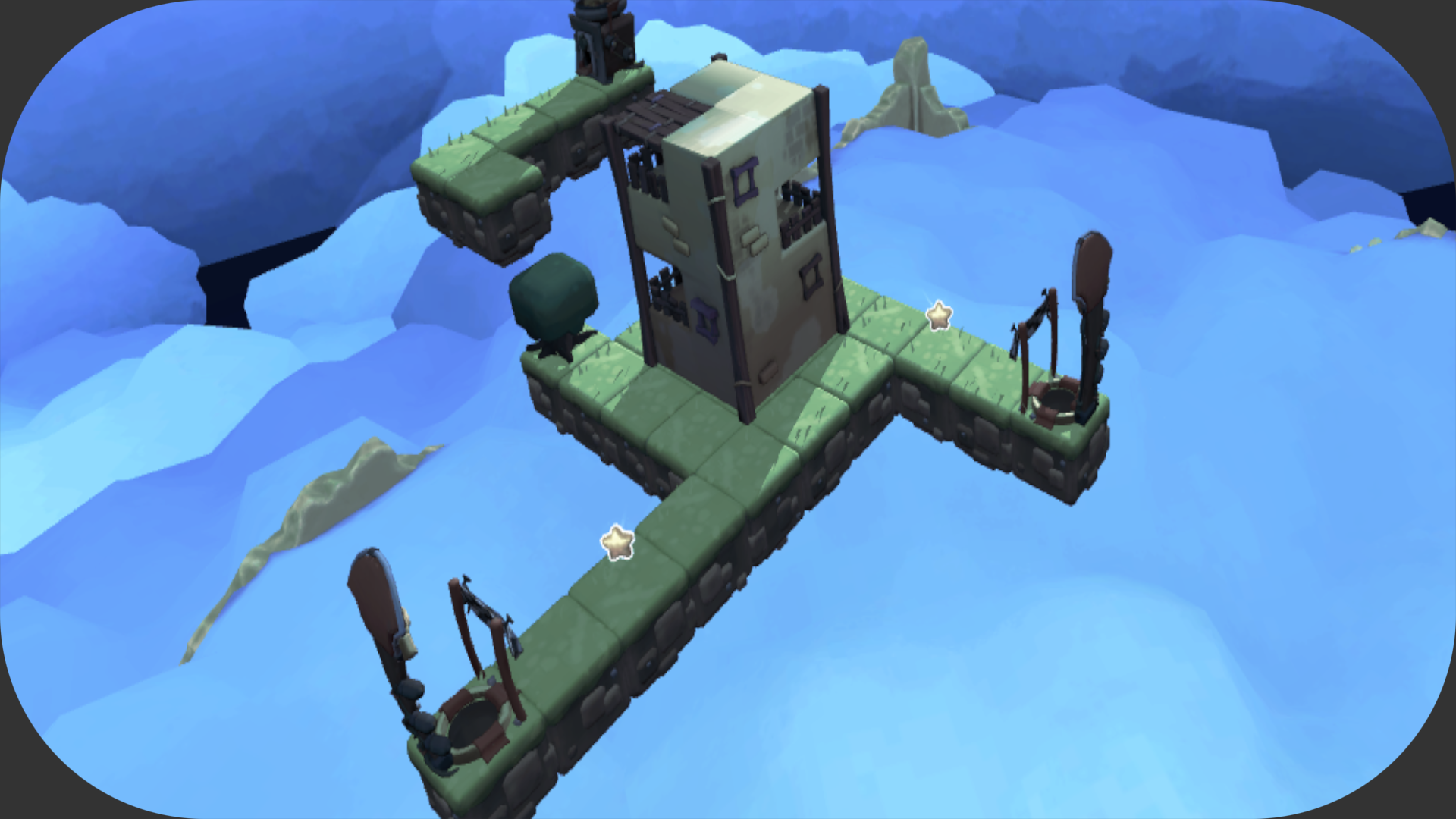