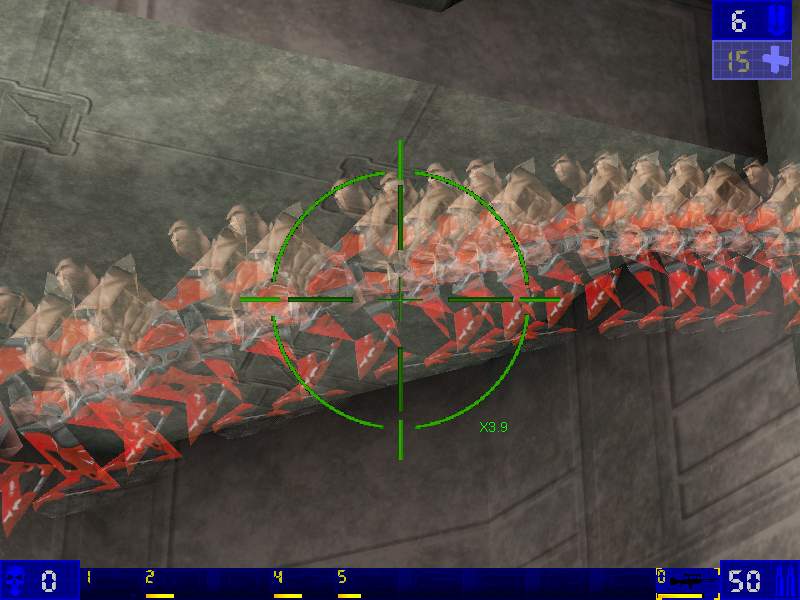 Finally, a new week begins. And with new week - news. And before you say the preview picture sucks - you try to find the best graphical representation of what tickrate is. I dare you.OVERWATCH'S NETCODE BEATS CS:GO AND BATTLEFIELD 4First it was just rumours, later Blizzard confirmed it - the tickrate has been raised to 63Hz from 20. Thanks to that, according to the analysis done by Battle(non)sense on YouTube, the game runs better than the other two games mentioned in the title of this paragraph. That's a good thing for players with fast internet. But what about those with