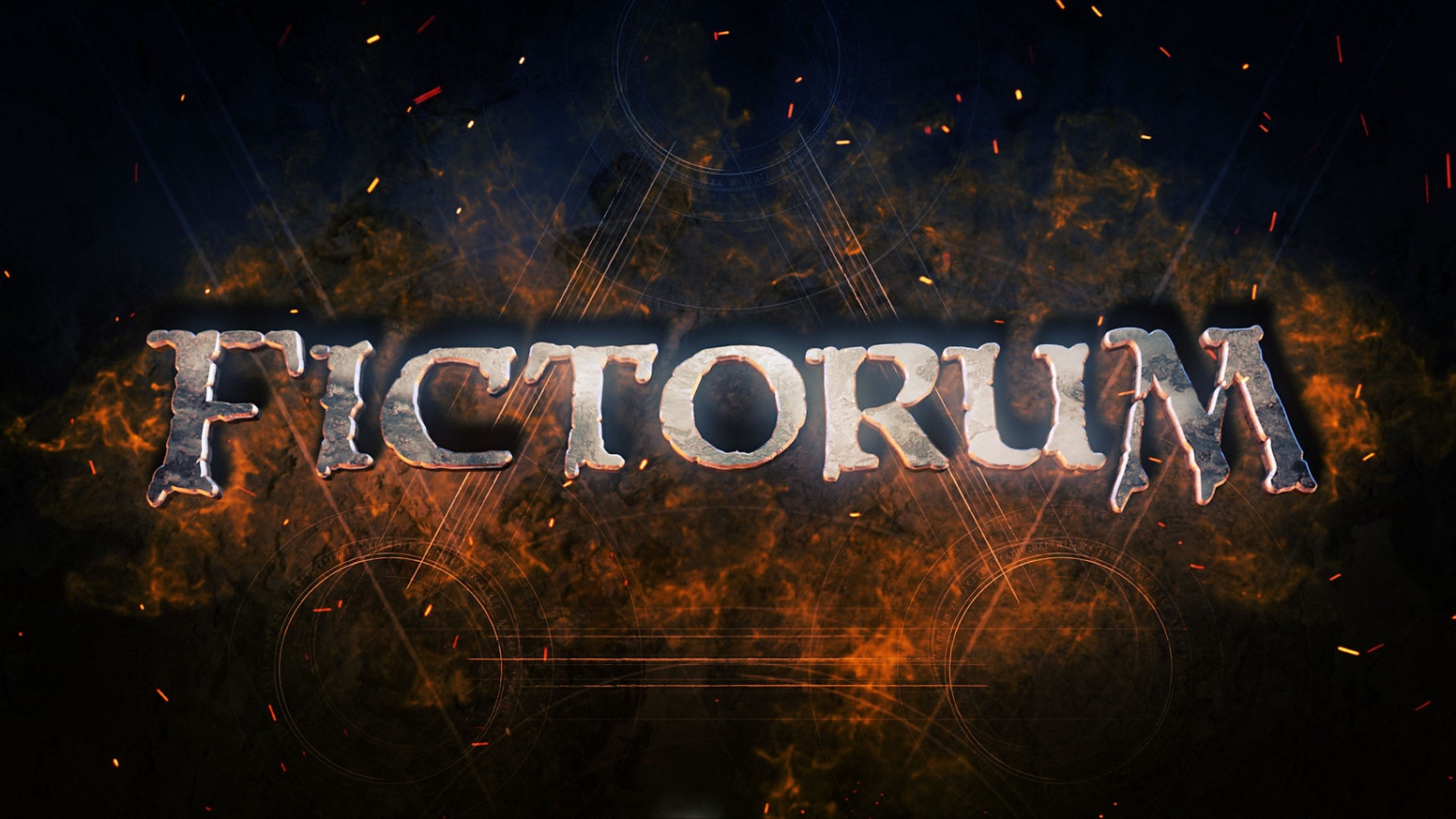 Developer: Scraping Bottom Games.Publisher: Scraping Bottom Games.What is Fictorum? Fictorum is a game of you being a wizard harry and destroying everything and everyone in your path and lots of replayability as it’s a node-based game.Half built house.Fictorum Graphics: Fictorum graphics are not the best but they do help with building the world, like the terrain in fictorum is basic terrain which does not help give the game a unique/intresting look to it and make it stand out from other games. There are some things it does right but with better graphics i think the game could be a lot better as