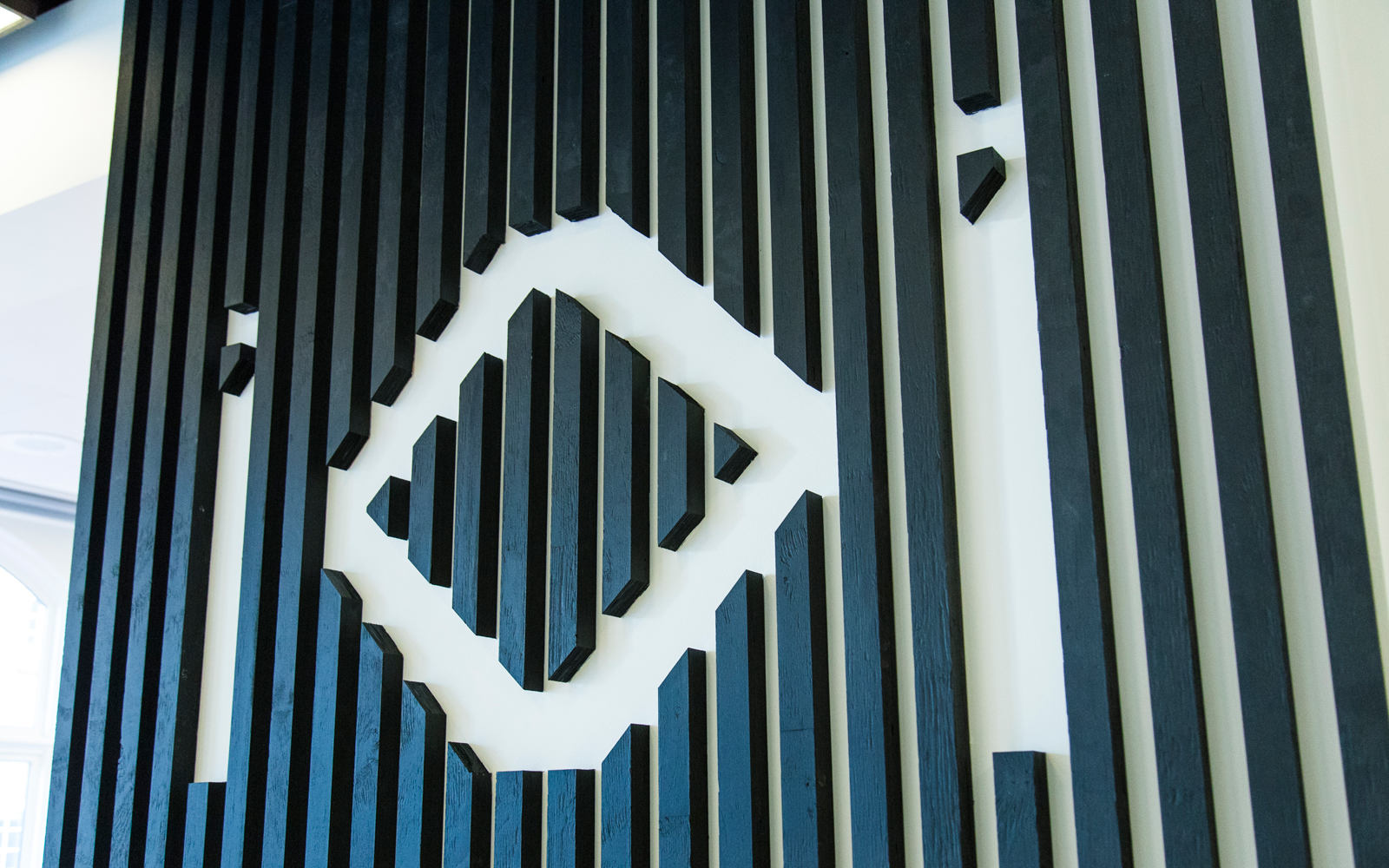 IO Interactive for SaleDespite boasting record year-on-year profits, Square Enix is looking to sell off IO Interactive, the creators of Hitman. In an investor's note Squeenix states an “extraordinary loss” of nearly 4,900 million yen (about $43 million) due to the proposed sale. All work between the two companies ceased on March 31st 2017, leaving IO in a state of limbo.Destiny 2 DetailsBungie held a Destiny 2 gameplay reveal event this week, shining new details on the upcoming sequel.New subclasses, supers and weapons were shown, alongside four new zones to explore. While characters from the original title can be carried over they will