Articles with Gears of War tag 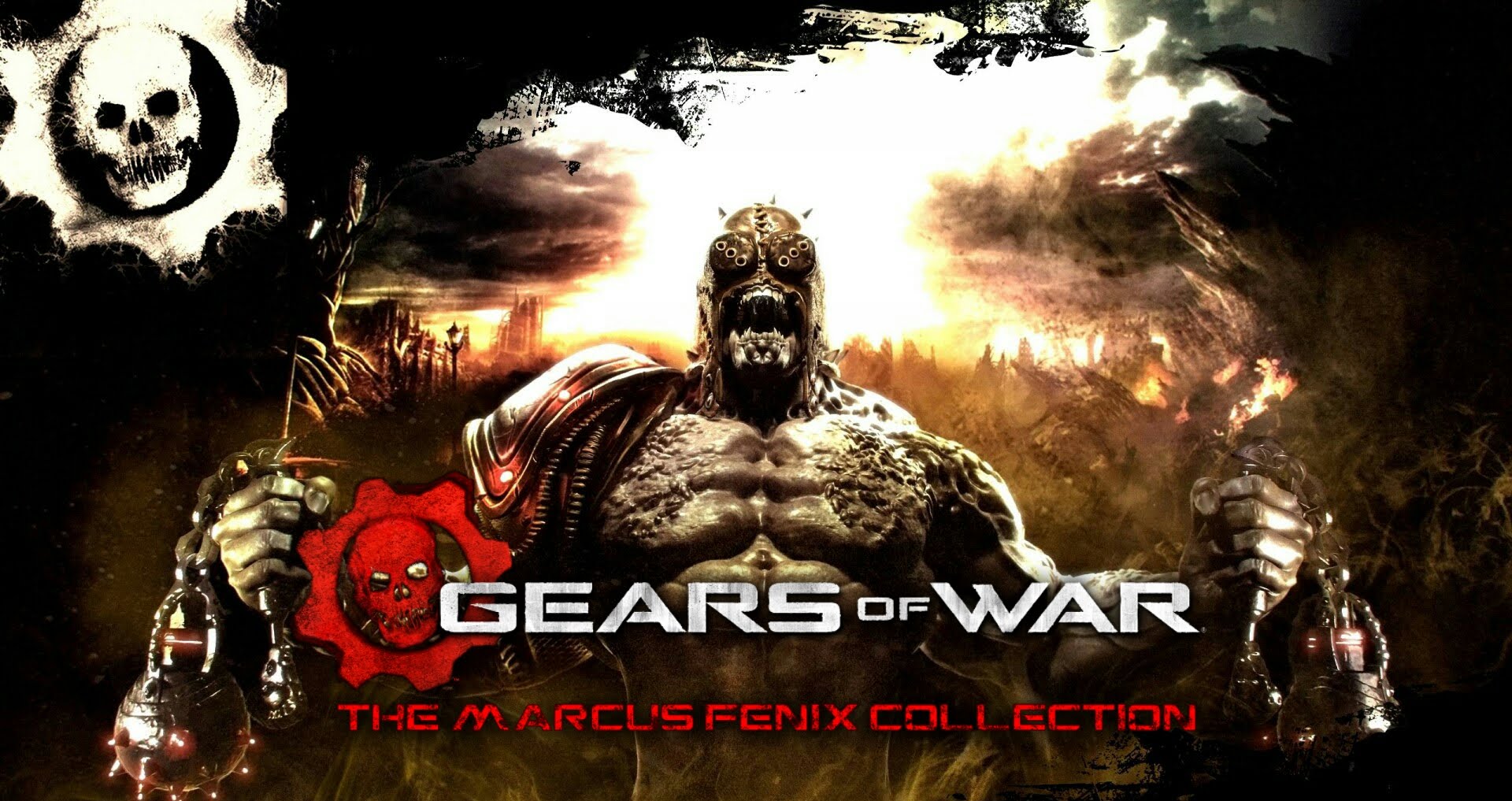 Gears of War 4 released to the world last week both on Xbox One and Windows 10, many fans hoped for a sequel packing everything they'd dreamt of since Gears of War 3 hit the shelves back in 2011. The last 3 titles in the franchise have been developed for the most part by three separate development teams. GoW 3 by Epic, Judgment by People Can Fly and GoW 4 by The Coalition - this means all three don't share as many similarities as the first three made by Epic.Each has their own pros, cons and features we consider to be