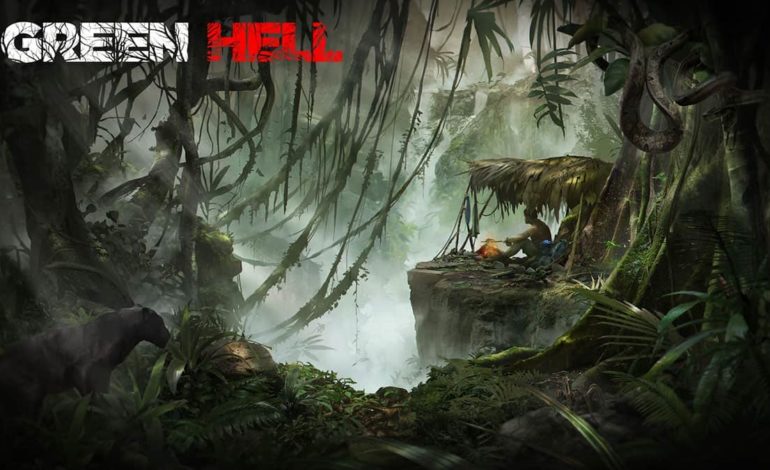 AboutIf there is a game that truly lives up to its title, this would be it. Green Hell was developed by Creepy Jar and released on August 29, 2018. It is currently available on all major platforms. It is a story-driven survival game as well as the biggest challenge I’ve had playing a game in a while.StoryYou play as Jake Higgins who goes into the Brazilian Rainforest to research a tribe with his wife Mia. The game begins and it happens to be Jakie Poo’s birthday. The end of your birthday ends up with you being chased off a cliff by