RuneScape is one of the longest living MMORPGs, consistently playable in one version or another since 2001!Besides the standard experience, Jagex has offered many variants over the years, from legacy versions, alternative servers, to complete game redesigns. Allow us to list and describe the different ways to experience the game, including those sadly no longer with us.RuneScape 1-3These are the base game variants of RuneScape, four major versions have launched over the years since 1999 and the latest version is still available to play today.Devious MUDThe first version of RuneScape released to the public in 1999 was named Devious MUD (Multi-User 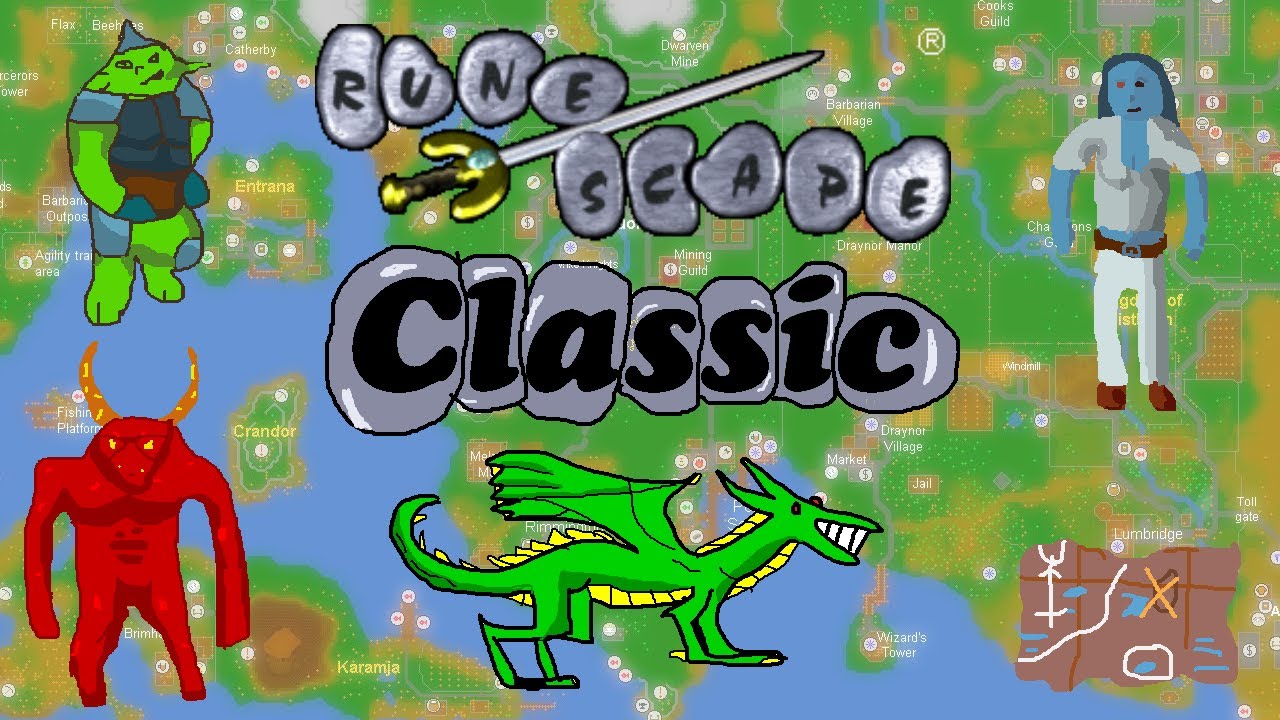