Articles with A Fisherman's Tale tag 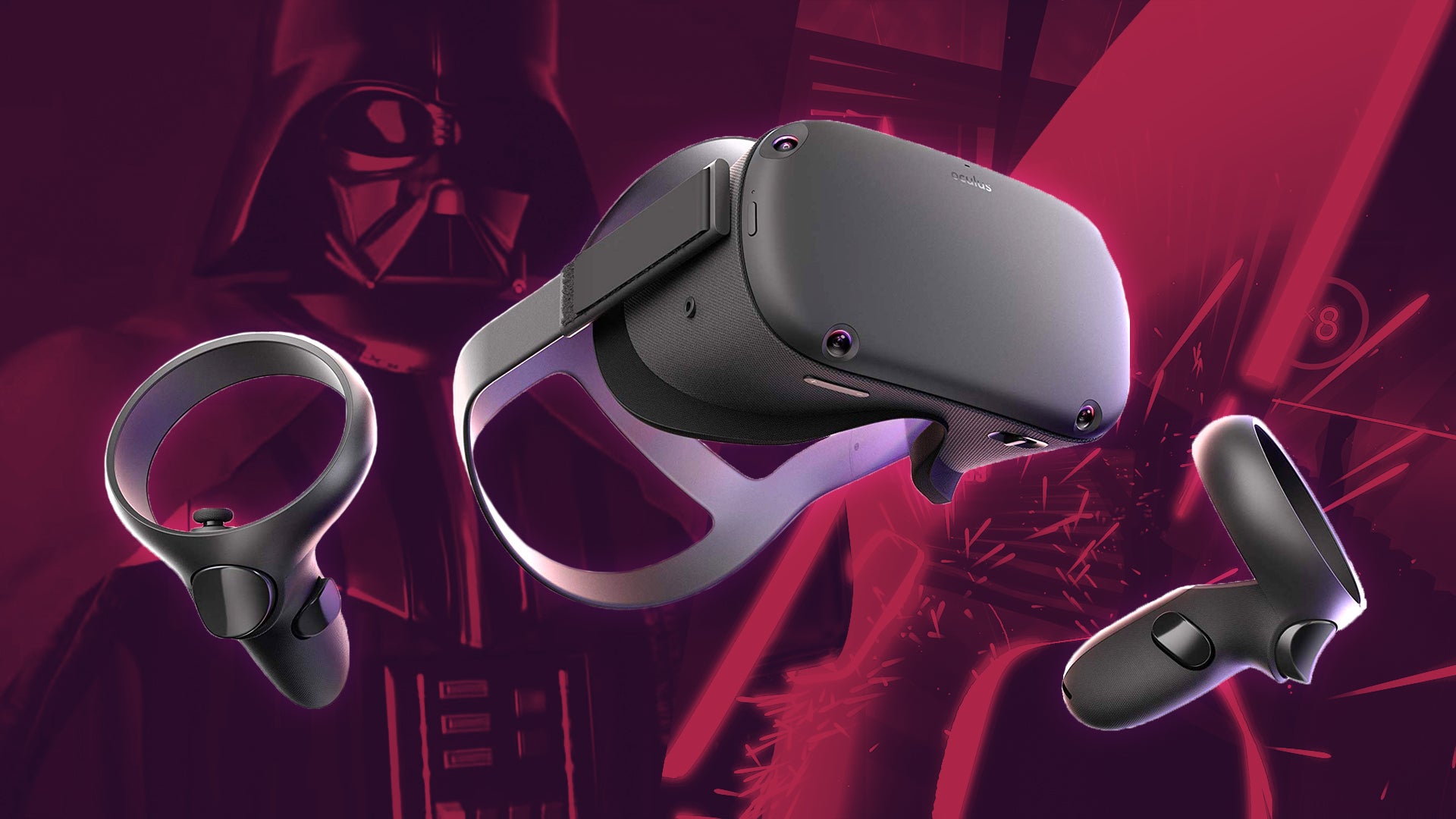