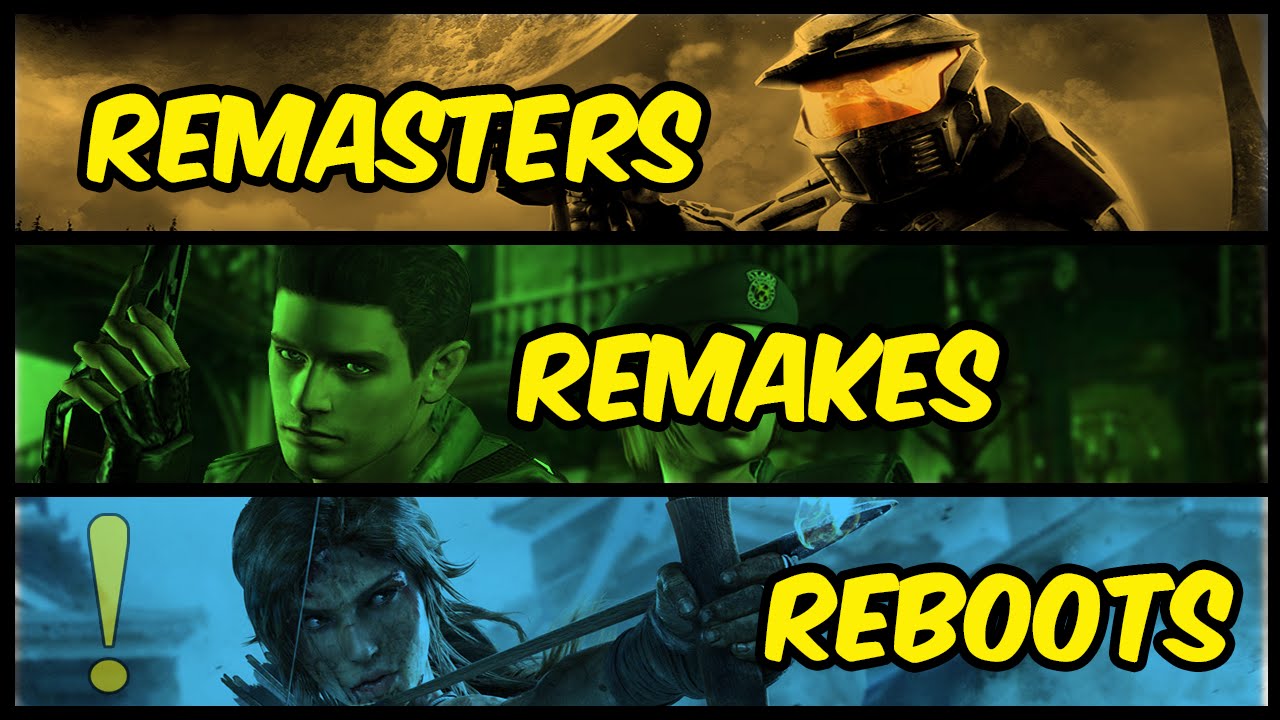 The gaming industry is one of many that use the deep-rooted nostalgia of consumers to resell them something tied to their own fond memories of times past, or at the very least sell to people who missed out on something special the first time around. The various forms of these releases and how closely they resemble the original title that inspired them has been a constant source of confusion and frustration among gamers for a few decades now.We’ve discussed this topic once before in an article, but as OP recruit numerous aspiring writers and journalists, opinions don’t always line up. This 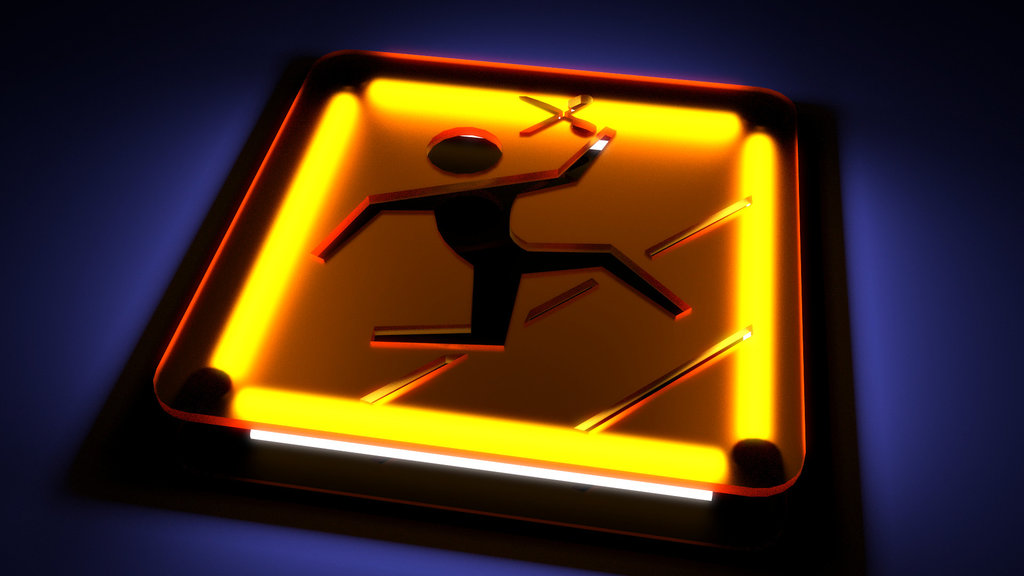 We've decided to open up the vault and republish some of Opium Pulses earliest articles, reviews and interviews from our old forum-only days. Starting with this great article from 2013 that marked the beginning of the return for Postal developers, Running With Scissors. Sections of this article include quotes from an interview Opium Pulses held with RWS back in 2012. Enjoy... Originally Published April 23, 2013 | By SlipSlotBefore Running With Scissors existed, early members were part of a development team called Riedel Software Productions. They made family friendly games like Sesame Street and Tom & Jerry for over 10 years. Eventually