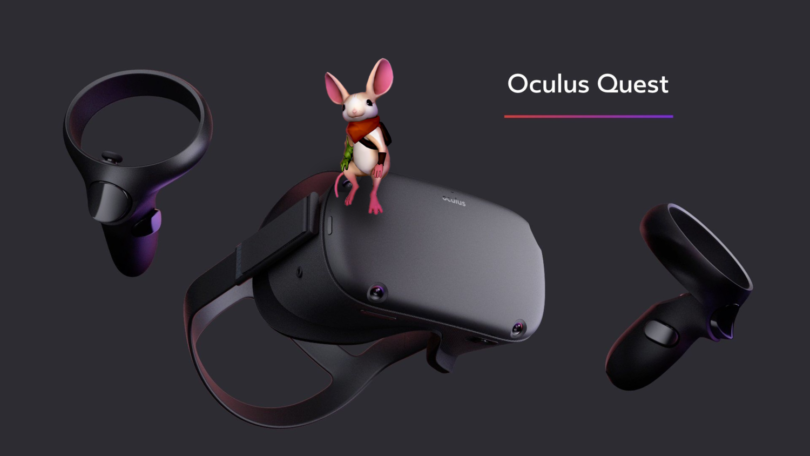 The Oculus Quest all-in-one standalone VR headset came out late last month and we’ve been spending a few weeks throwing ourselves around in some of the launch titles and new releases, today we’re going to give you our first impression on just 10 of those.We aren't going to be covering any of the free titles such as Rec Room, VR Chat, Bigscreen or PokerStars (although we think these titles are great too).This is part one of what will hopefully be a series of brief game reviews for the Oculus Quest. Let’s start in alphabetical order, simply ‘cause it's prettier…Angry Birds: Isle