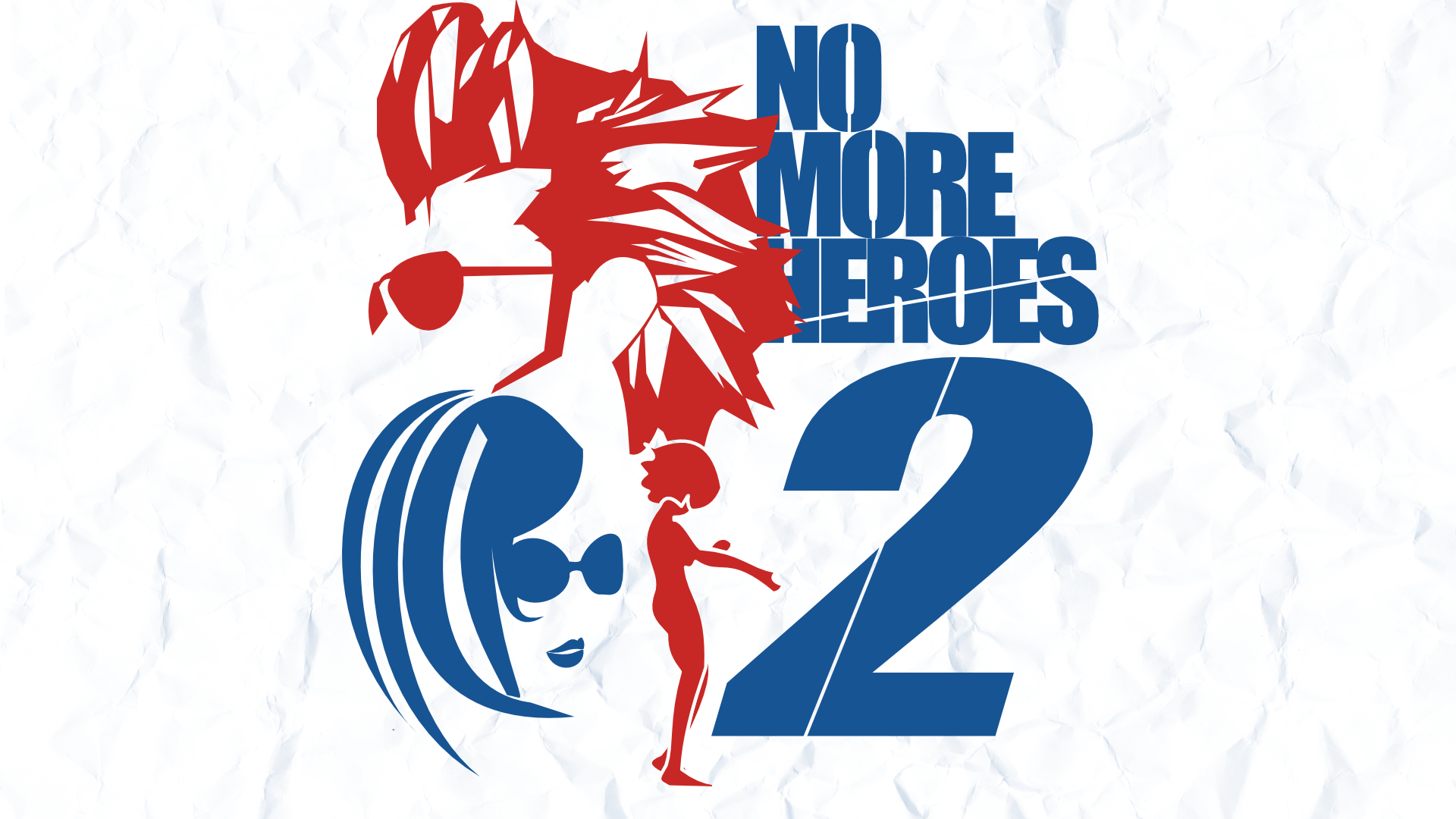 TL;DR:No More Heroes 2: Desperate Struggle is a game designed by Suda51. The man named after the number of sodas I drink per day. A hack and slash game with NES style mini-games with colorful and interesting boss fights. Compared to the last game, the developers removed the open world which is a positive if you ask me and the PC port team didn’t want to be left out on the chopping block trend, so they removed stability from the game. Well I can’t give the game 11/10, so it remains a 10/10 for me but since the game is more