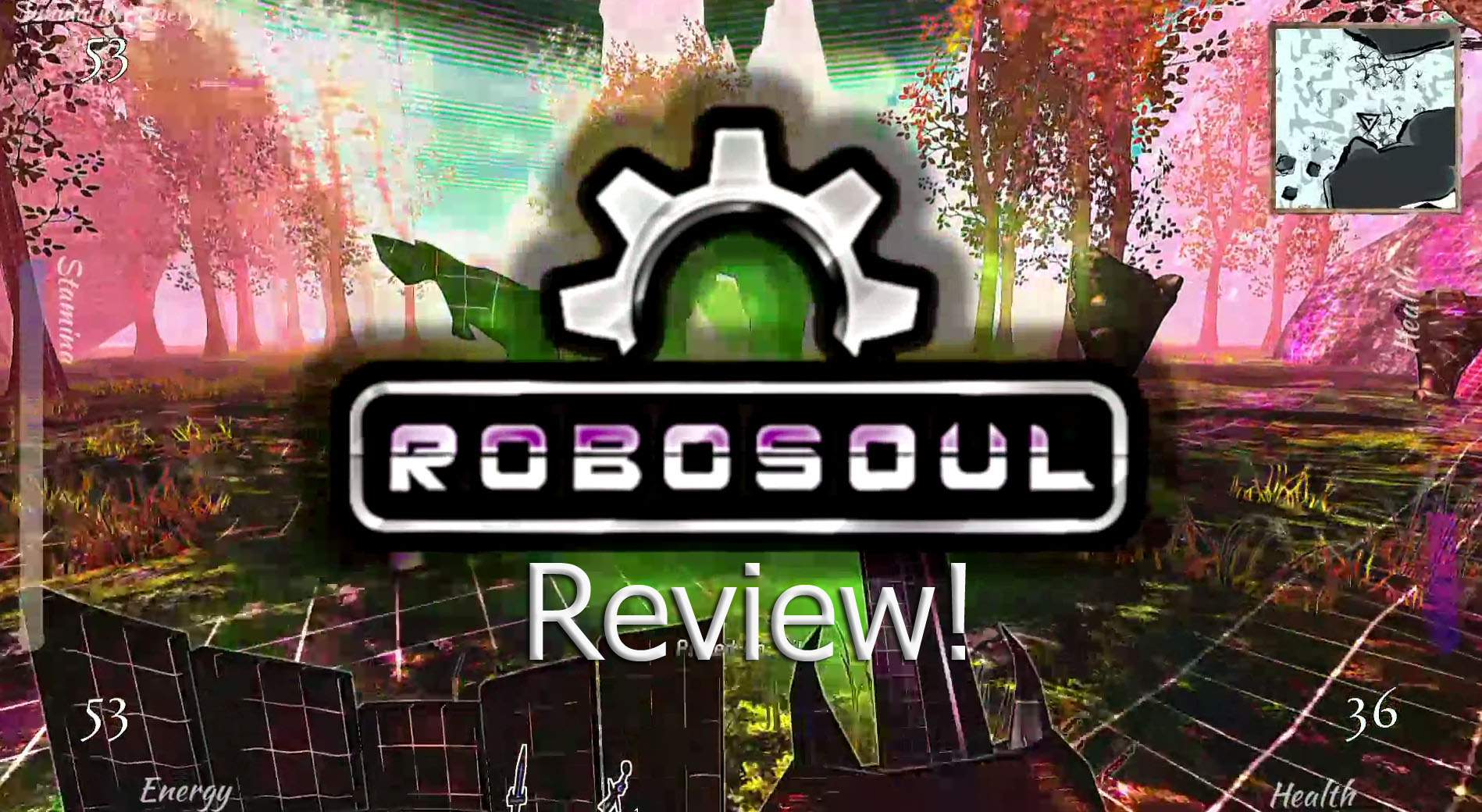 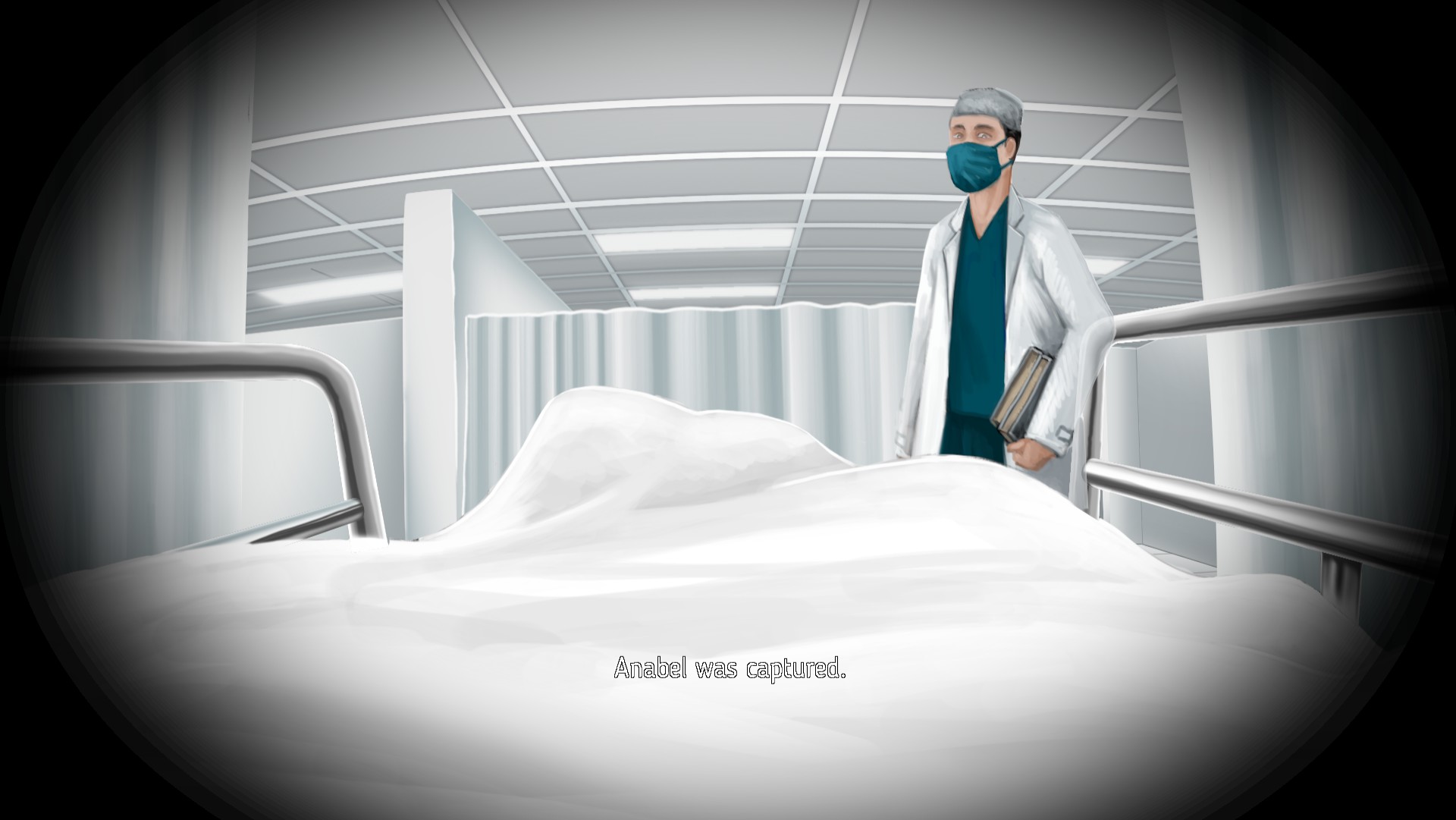 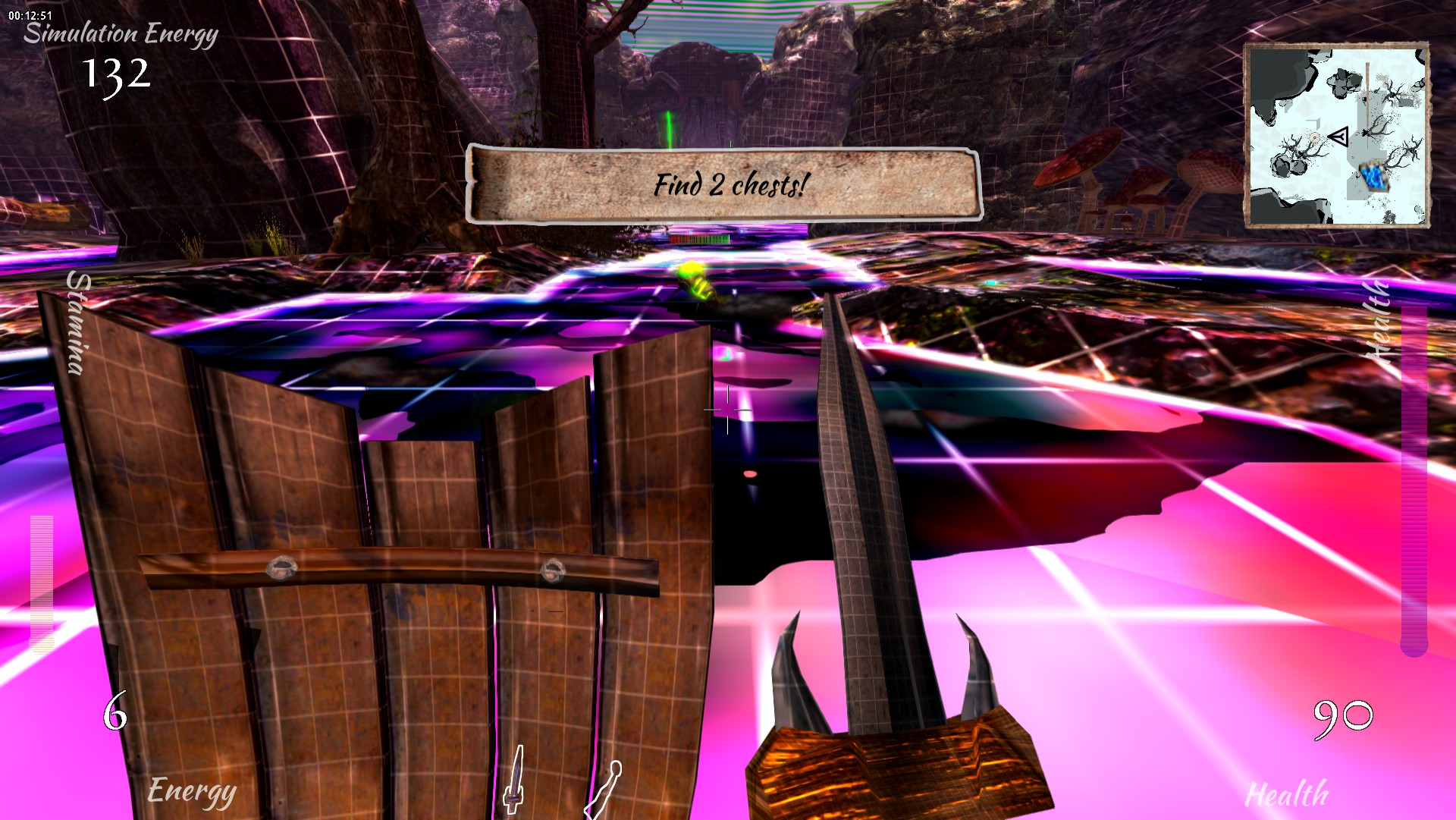 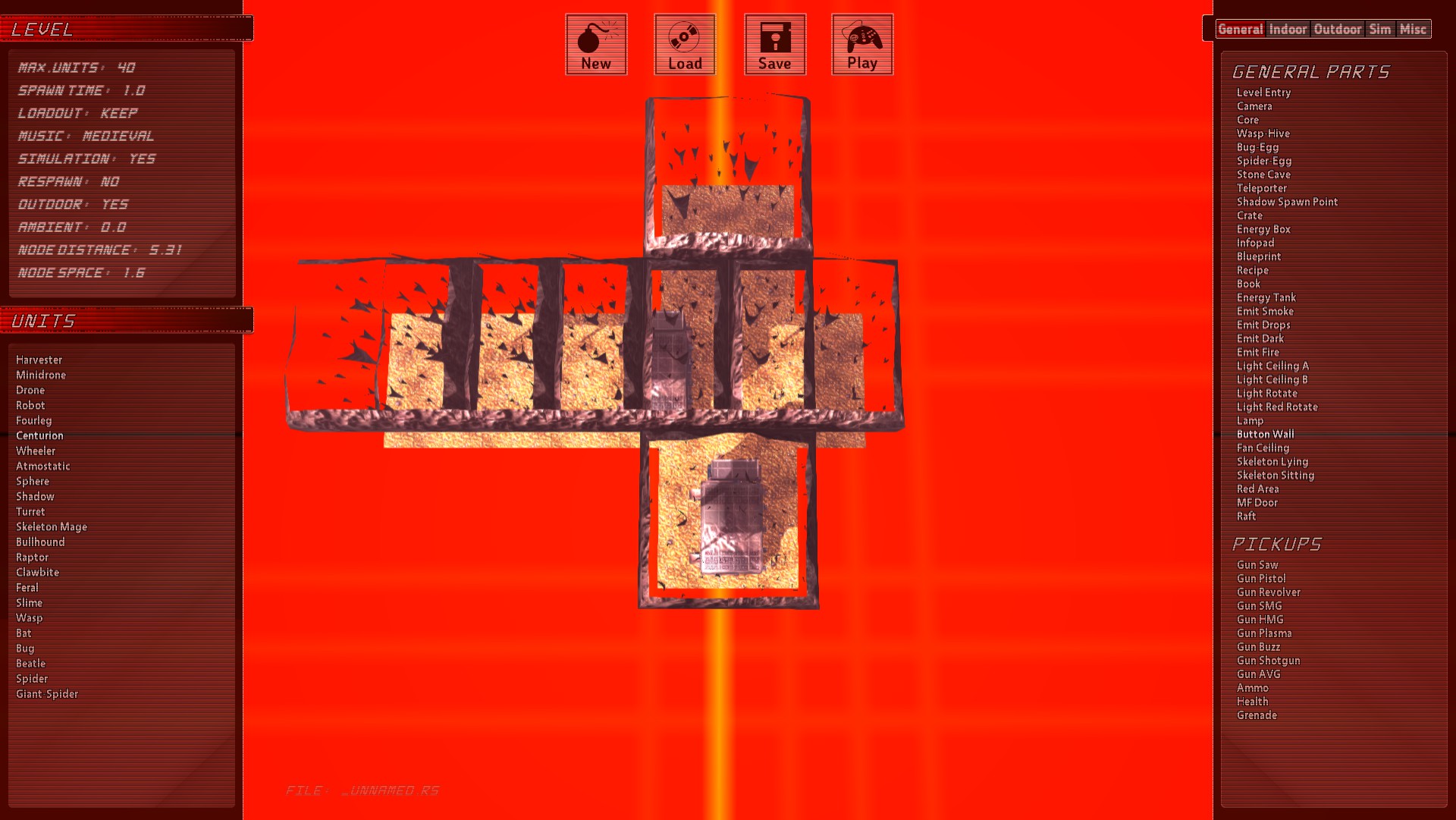 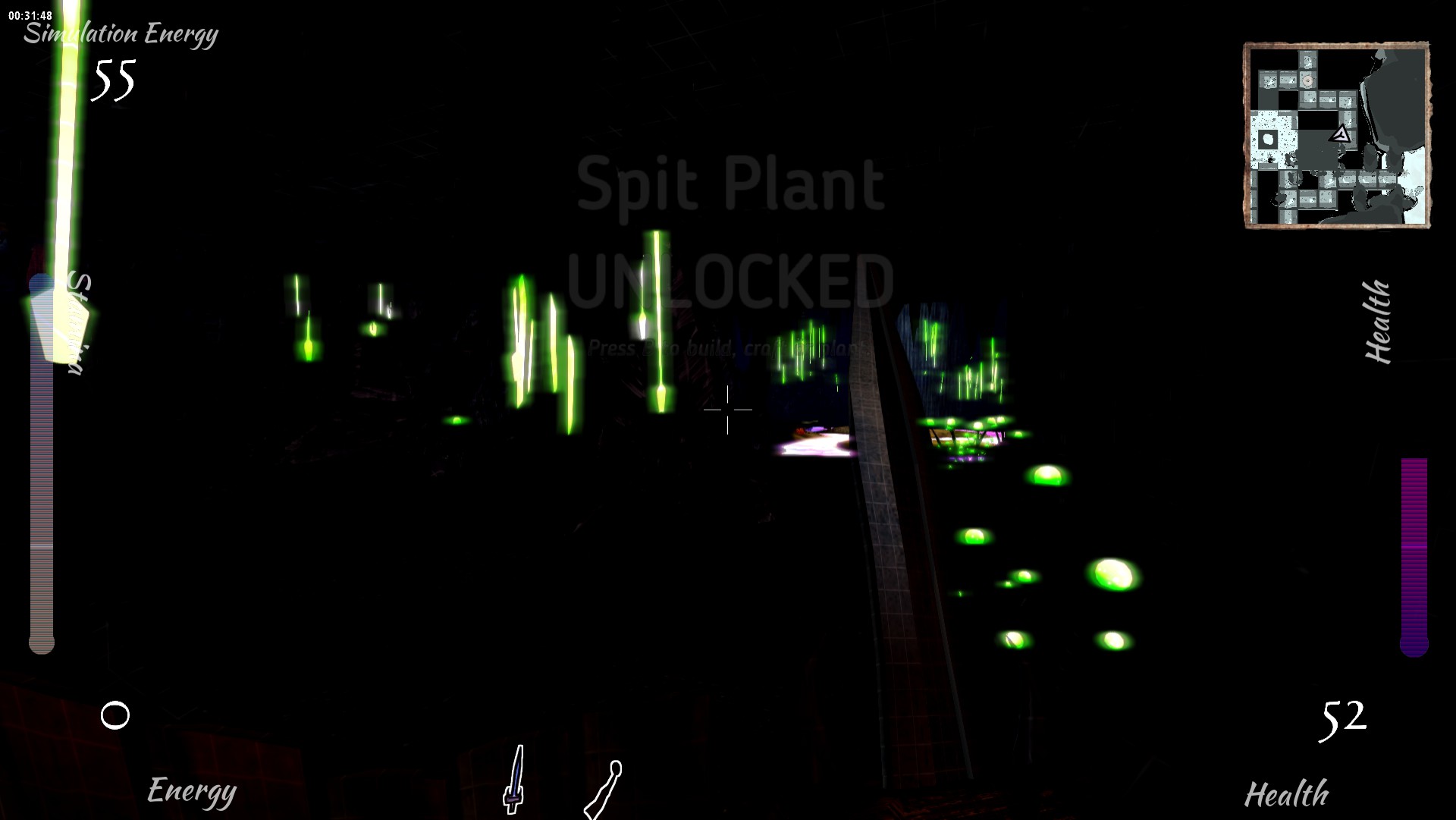 The Mechanics: The mechanics of Robosoul: From the Depths of Pax-Animi the mechanics are nothing really interesting you can build and craft in certain worlds so planting a seed and waiting a while it will grow as a full health plant, the map is not very good as its usually far behind and takes time to update, enemy’s are broken as they are either too fast or do so much damage.  There is a feature of simulation energy which when hits 0 shadows spawn and come kill you and they hit so hard and camp respawn. 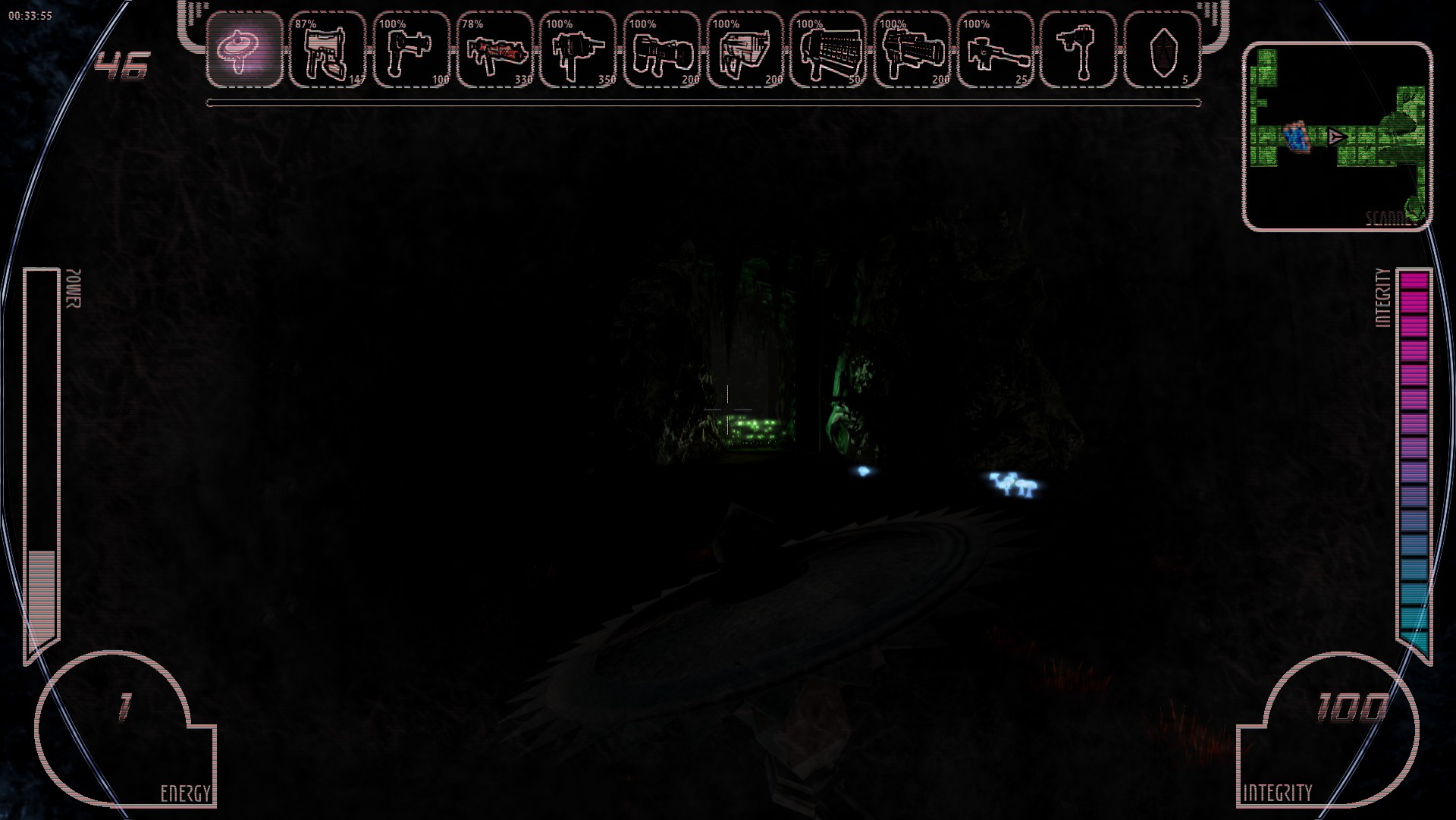 The Shooting world (as i call it.)

This is not a very pleasing game on your eyes I had to keep taking breaks as the graphics hurt my eyes to play, there is not much to do apart from follow the objectives and walk into the blinding info balls that slow you down and follow you for a little bit, I was not a fan of the crafting as never saw anything happen, I hope after early access that they maybe change the graphics, add a better story and make the combat a lot more enjoying plus show off what there engine which has been in "development for more than 16 years" according to the ModDB page, but if you want to check it check it out on -> Steam.