IKO 39 is an adventure sci-fi detective. Find out what happened at the station, which had lost contact with the Earth. Emie – the artificial intelligence of the station – will help you to solve the mystery.

Space station IKO based on one of colonized planets has gone silent.
Casey should find the cause of the failure.

As soon as she arrives on the planet, she realizes that this is hardly the main problem of the colonists.

Since her spaceship is malfunctioning too, Casey doesn’t have an opportunity to seek help from Earth.

From now Casey is to find a way out from this difficult situation alone. 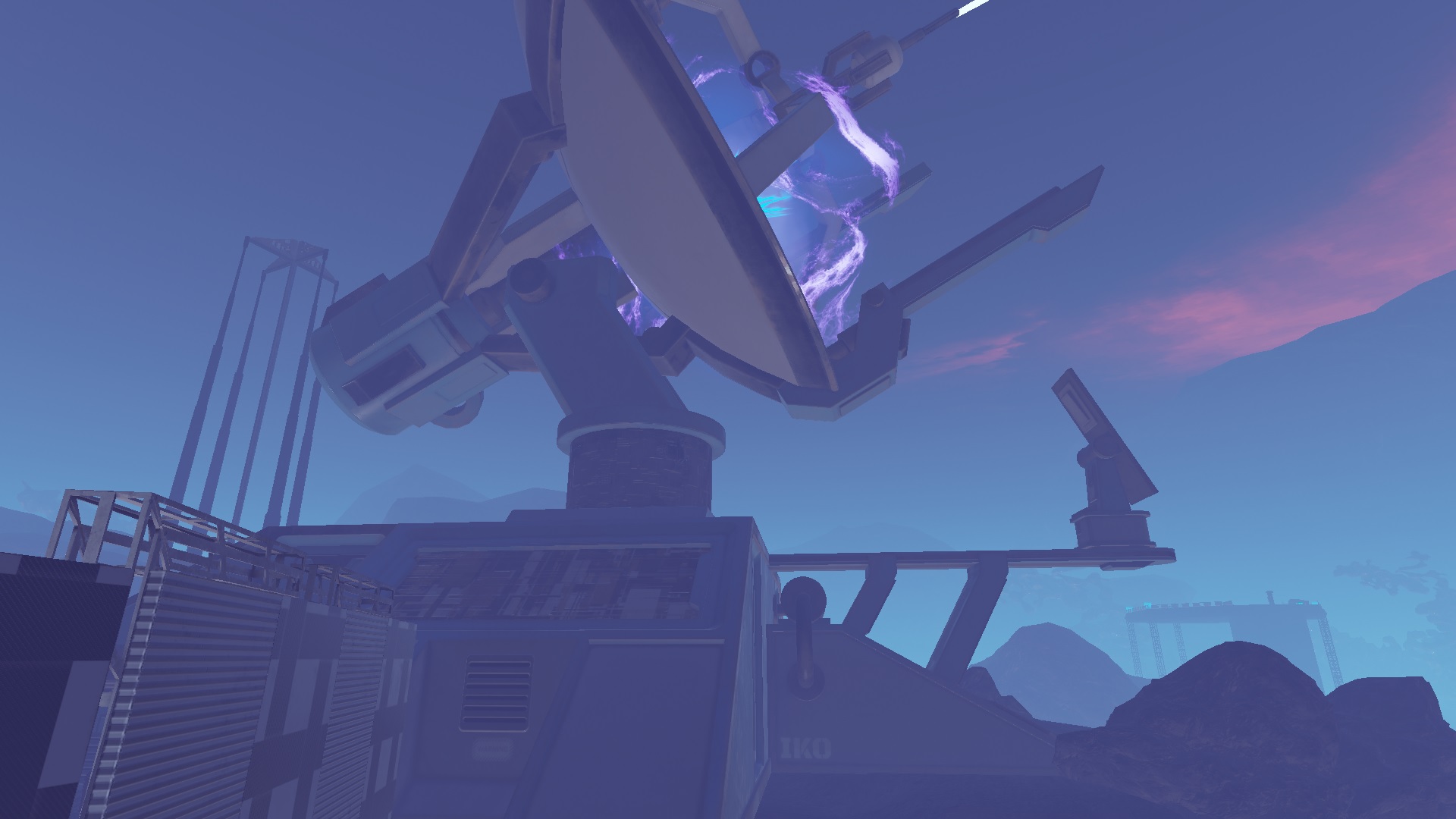 Casey (Main protagonist) lands on a unknown world, where a AI destroys your ship, not that you know that just yet though.

You are guided by the AI to fix your ship but instead you are greeted with many challenges and some of those challenges aren't even game related, I will explain more in a few don't worry about that.

Be careful as you explore the vast world though as you can die of lack of oxygen, so be sure to keep your oxygen tank full with the refreshers available.

There is also the ability to upgrade your gadgets and powers, using credits that can be found throughout the entire map, you can find these in crates, and can vary from 15 batteries to 30 batteries sometimes more.

There is a somewhat decent tutorial which gives players the very basics, and a very cool Harry Potter style Quidditch sort of thing for practicing the "Engraving" power.

While the game does indeed give the player some pretty cool gadgets like a blaster, jetpack, electrical attack and the engraving power, and even a drone later on if you can get that far, IKO 39 could definitely use some major upgrades.

During my 1st run, I managed to acquire all said gadgets and even made it to some hardcore cave trial run when searching for some huge battery packs. During my 2nd however was less than what I had hoped after seeing IKO update twice.

Though the game in itself is some what graphically pleasing, the voice acting is much too be desired, personally it feels overdone and kind of forced, in other words it sounds like a mess. 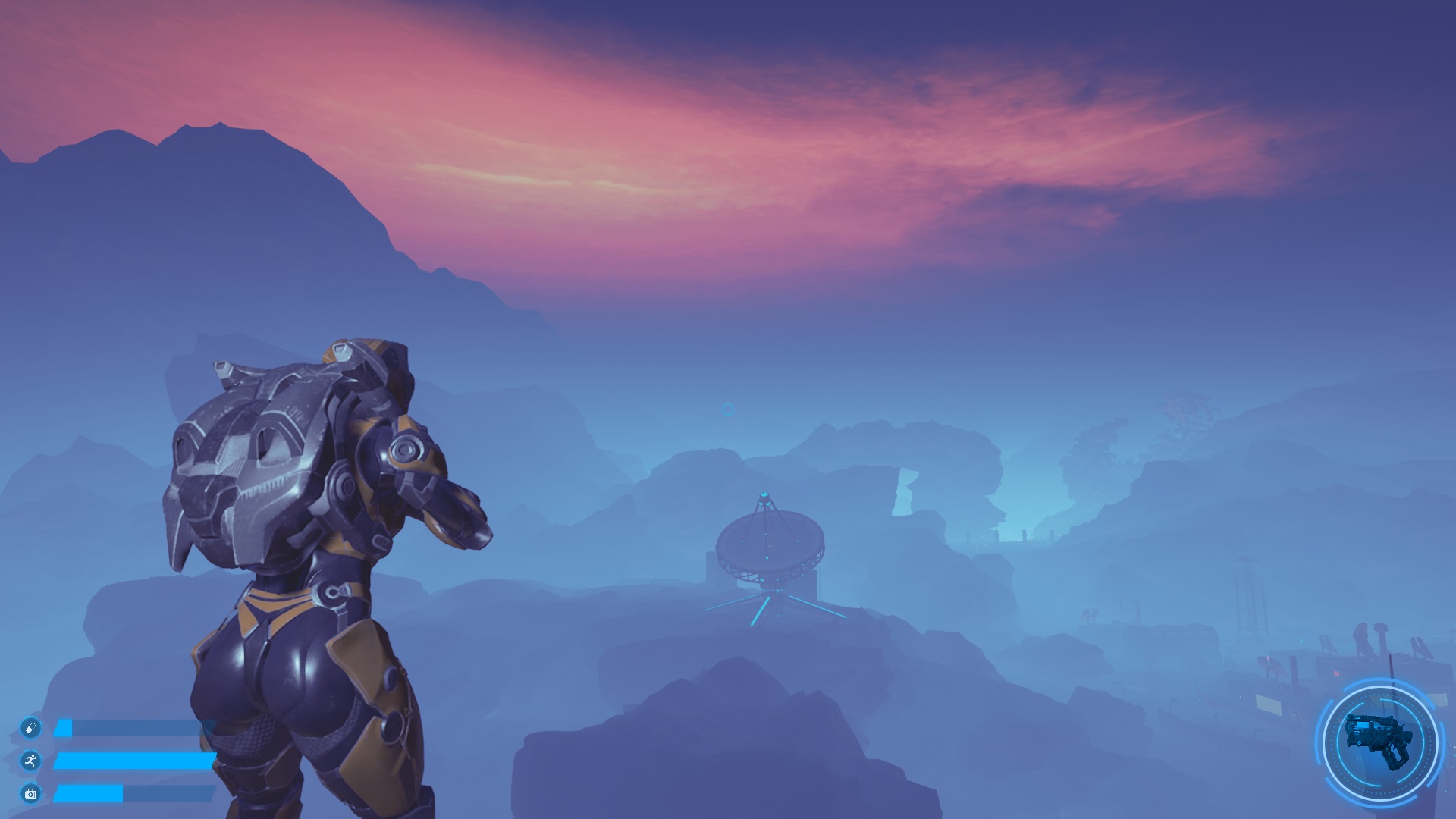 The 3rd person view really kind of bugs me a lot, it's difficult to control, and could benefit greatly from a 1st person aspect, though I think they tried a little too hard to be like No Mans Sky, and similar franchises.

Though as much as I like IKO, there are some outlining bugs that do need to be fixed before considering to buy it;

As far as I am aware IKO has just come out of Early Access and has already received a couple of pretty beefy updates, potentially breaking the game further than it was. My 2nd playthrough is evident of that.

Recently released on the 4th of August 2022, IKO 39 could be a great explorative game for those that enjoy this type of Sci-Fi, as it is now, I wouldn't recommend anyone to play.

You can view the 1st playthrough from the official Opium Pulses twitch which can be found ||here||. 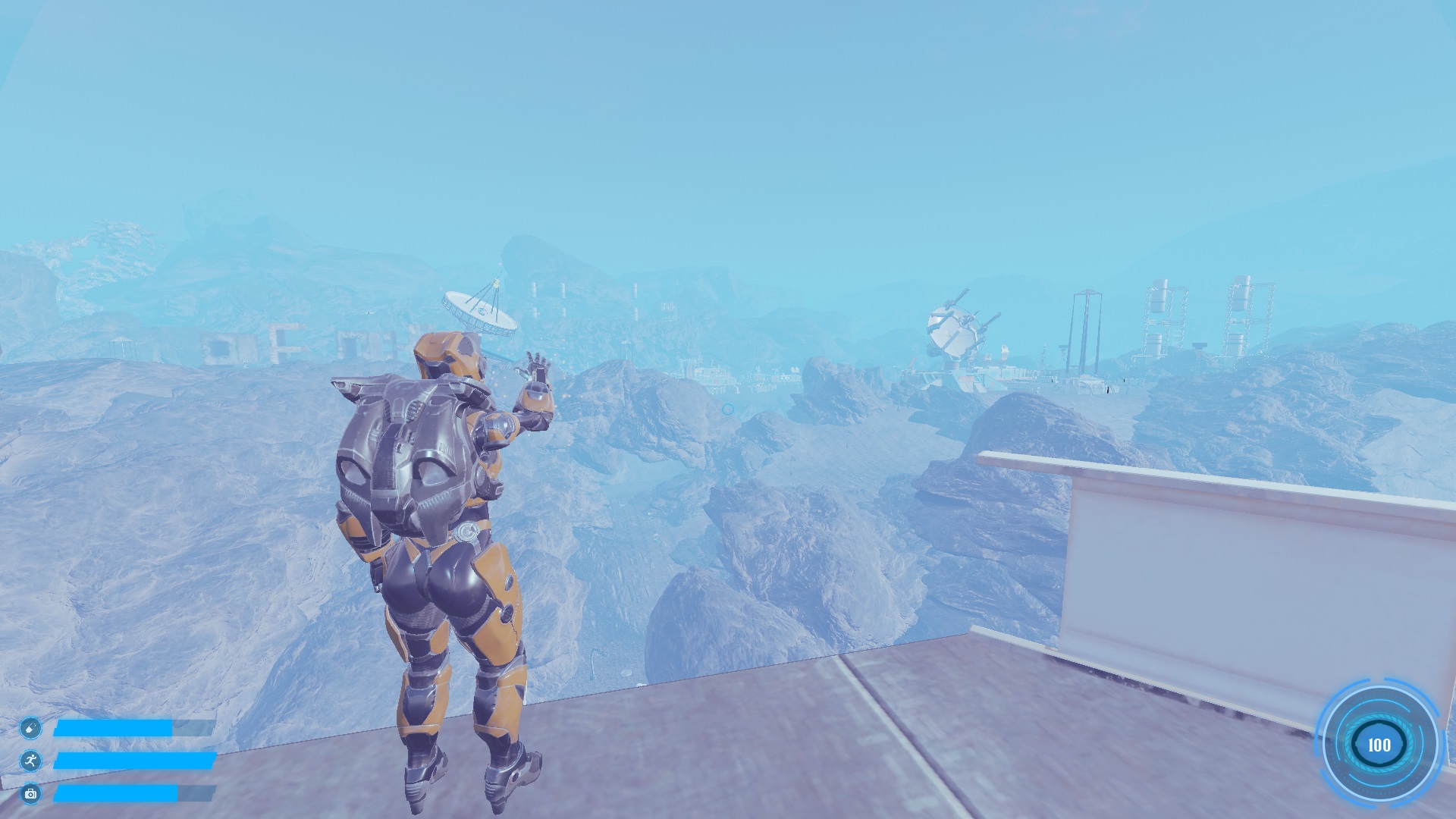