The imagination core from Nor’s Headland is shattered. With his robot friends he has to find the fragments & fight to regain his limitless creativity.

Headland is a fantastical imaginary world filled with vibrant colours and silly creatures. But a sinister outside force threatens to steal the wonder and colour from the world. Journey through a story full of vivid characters and explore a beautiful imaginary world with lush meadows, deep caves and dark castles. Make friends along the way and confront your fears in a little adventure about a big imagination.

Zelda like battle mechanics, crossed with a family friendly imaginative dreamlike game? Come help your robot friend retrieve what was stolen by that rotten worm!

You begin your adventure, on a cold rainy night, when suddenly, out of the blue you are asked to step into a portal of imagination!

Make your way through a world of imaginative creatures and enemies, upgrade your weapon from a sword to any of the 5 weapons that you can get through the trials at the base camp.

Fight a different variety of enemies in a action packed adventure, and help your robot friend retrieve his stolen core, which has been spilt into 7 different parts.

You must venture out, and collect each of these shards to form the Imagination Shard again.

Jump from world to world, in this cute and interesting adventure. 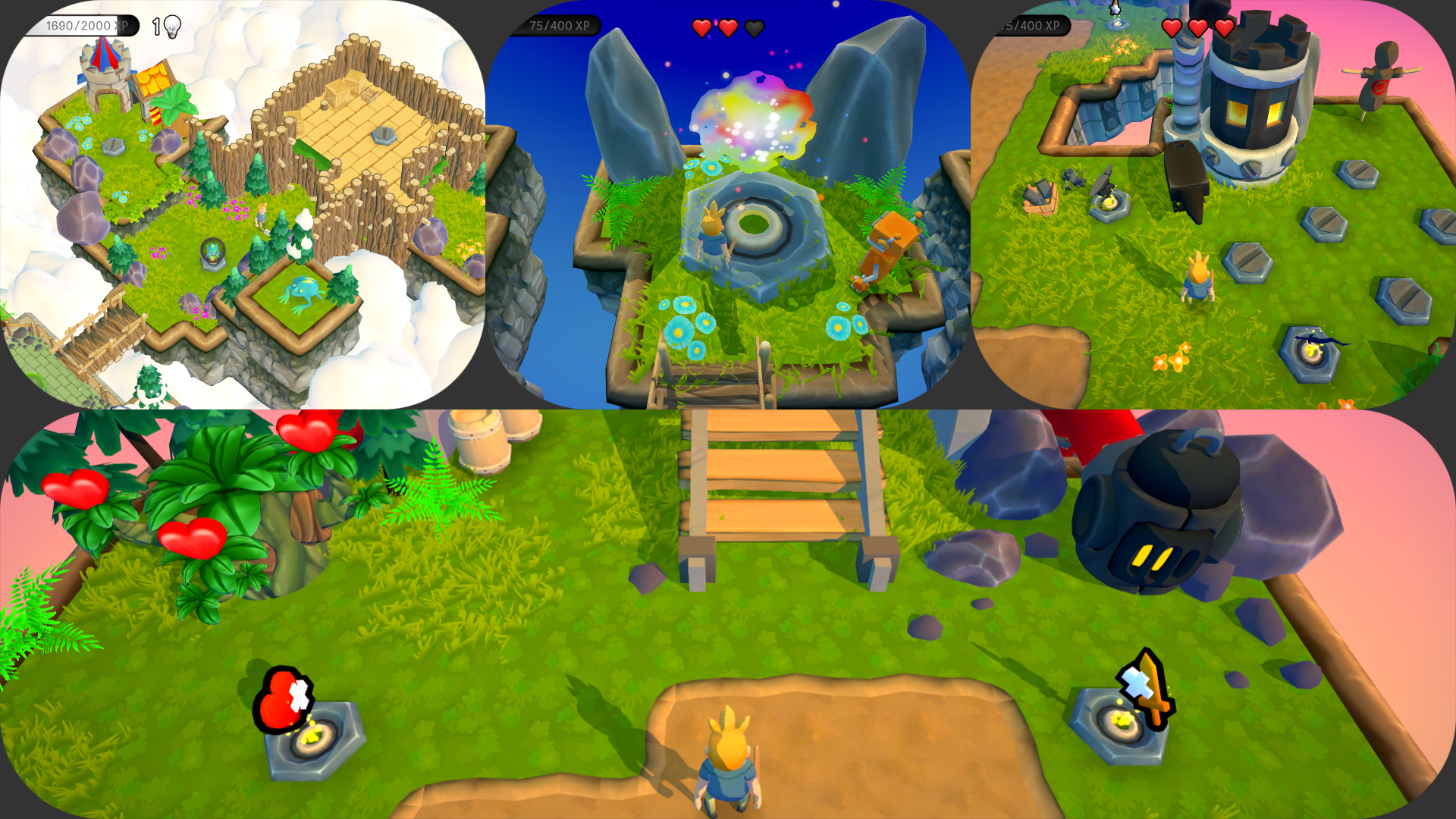 You awake from your bed, talking to a robot at first thought I really did think that it was going to be one of those hallucination games, turns out that you are just dreaming, you jump through a portal and begin your adventure in the tutorial stage.

The general game design is simple to follow, slash and run is the basic combo, with a little bit of dashing here and there, you also have access to a shield that does damage and protect you, when charged up enough, it really does save you, until you become familiar with the controls.

At the main home base camp there are several things that you can do:

After choosing to go to a stage that you can physically move around on, you will see high score and secrets found as you approach the stage, the high score dictates how much imagination you finished the level, sometimes you might even want to play the level twice to get the actual high score since you have to spend imagination to build specific objects during the campaign.

While you are also in the level you can secrets that grant you more imagination than normal as well as the possible chance to gain a key needed to do a trial or challenge, some of these are very hidden and great observation skills are needed to find them, I admit that I got stuck on some of it! 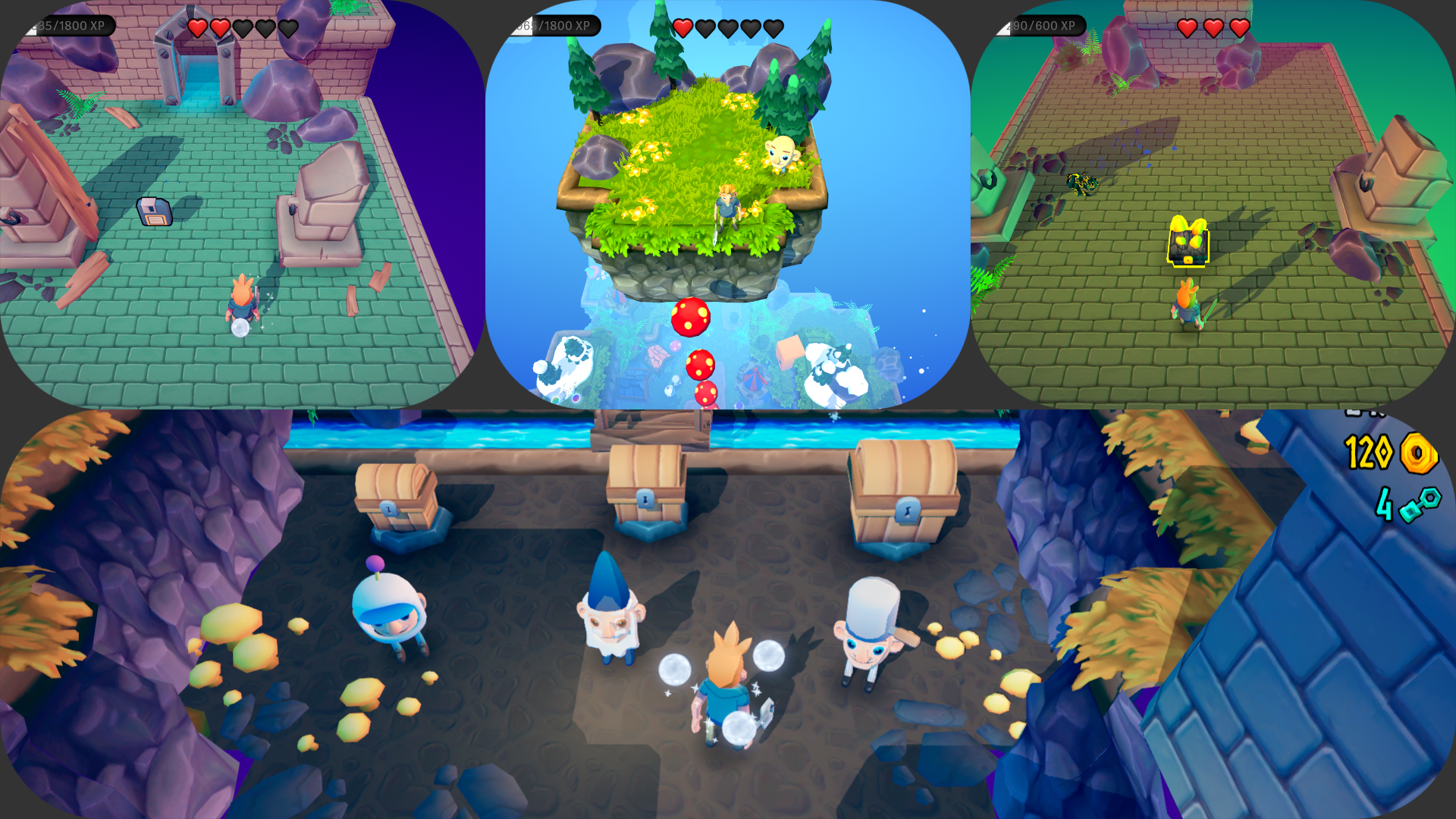 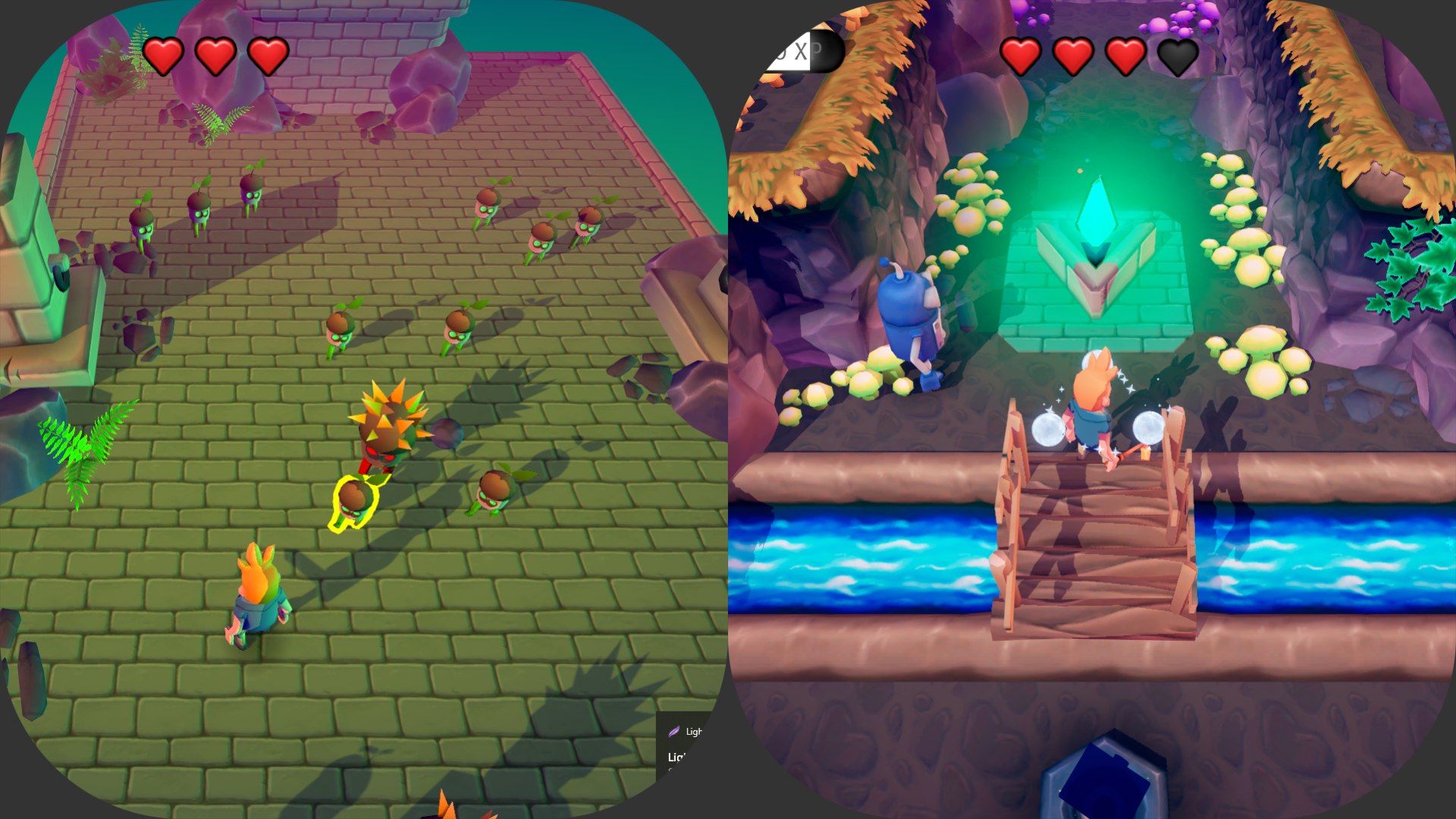 At first glance at thought it was honestly going to be boring, but it turns out to be really imaginative and creative, though it does tend to get boring at the end of the first area.

It becomes the same routine of going into a level, find secrets, finish the level and final boss area, collect shard piece and rerun to find the secrets again for that important imagination and collect the chests at the end for additional resources.

I'd probably play it every once in a while, and it works perfectly fine on the Steam Deck, it's kind of like a good time passing sort of game!

You can also support the developers and find more about Northplay from their official home page. 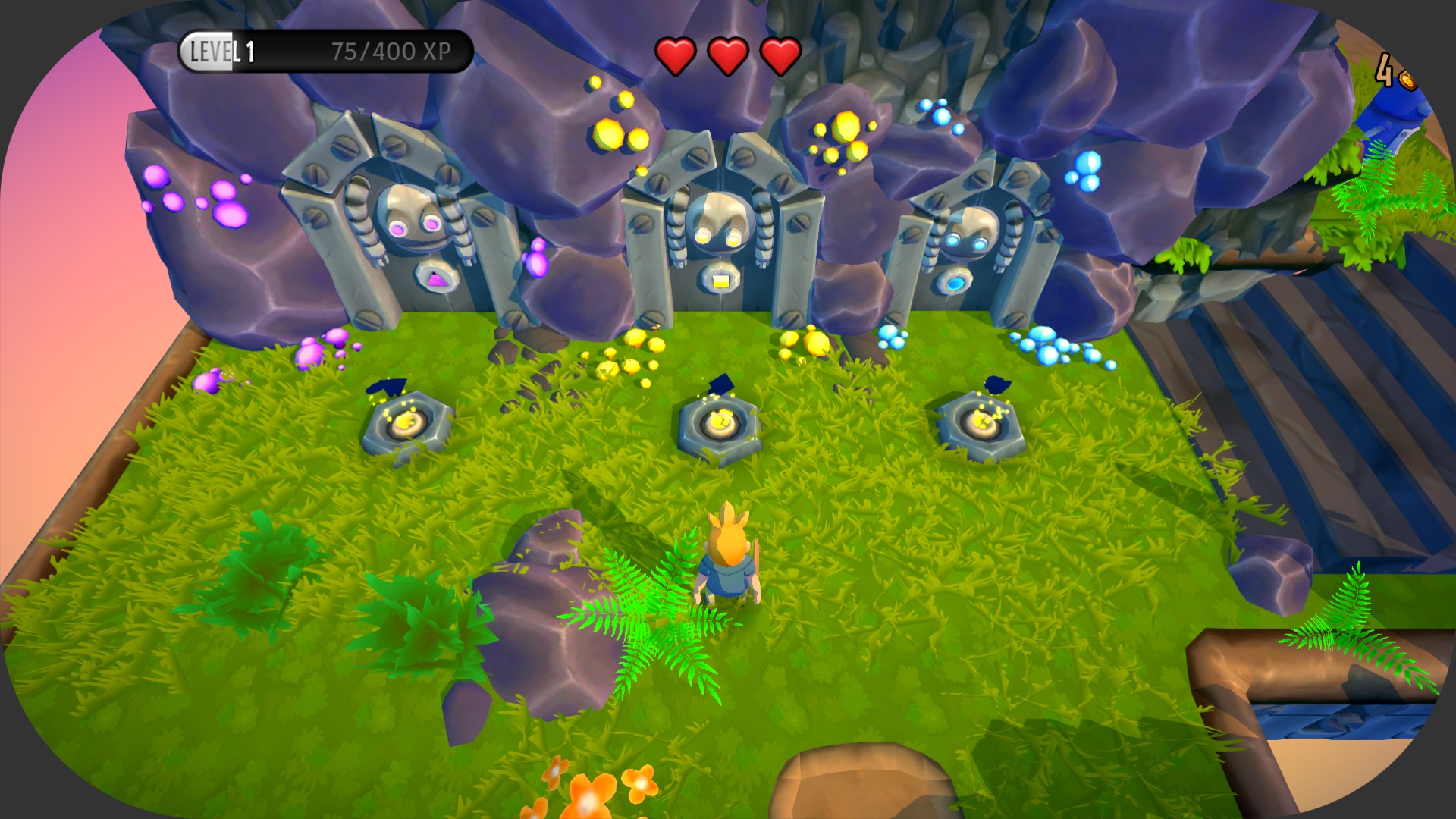