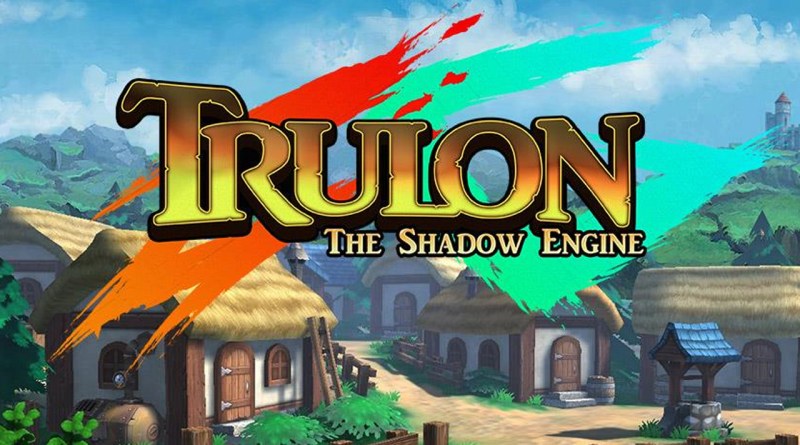 Few words about the gameTrulon: The Shadow Engine is an amazing RPG game that mixes up a few styles of gameplay, creating quite a unique combination of RPG, steampunk and fantasy elements. Using a card based combat system, which can be customized any way you want thanks to a diversity of cards you can obtain after fights, your goal is to save the kingdom from unknown disease.AdvantagesAn awesome art style of all the characters and surroundingsSoundtrack fits perfectly, doesn't matter if you're walking around casually or fighting a group of enemies, there's always a great song in the backgroundWriting of dialogues 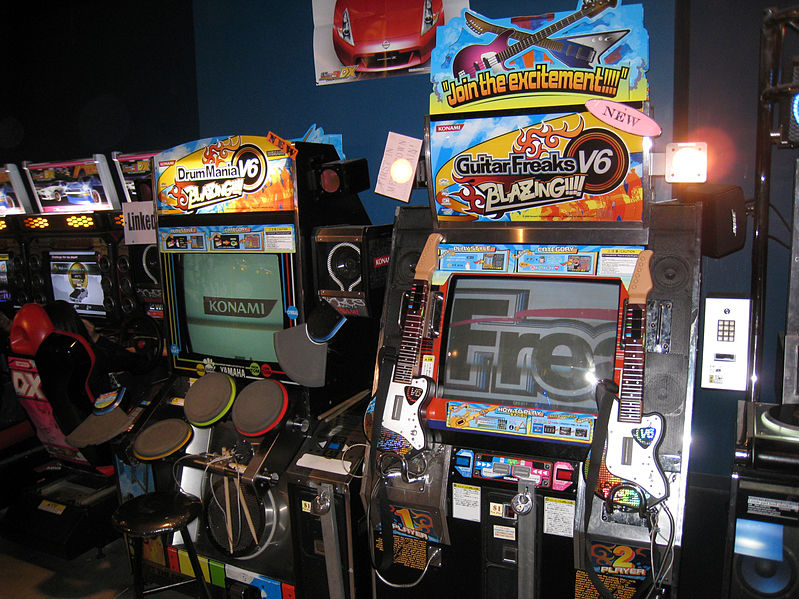 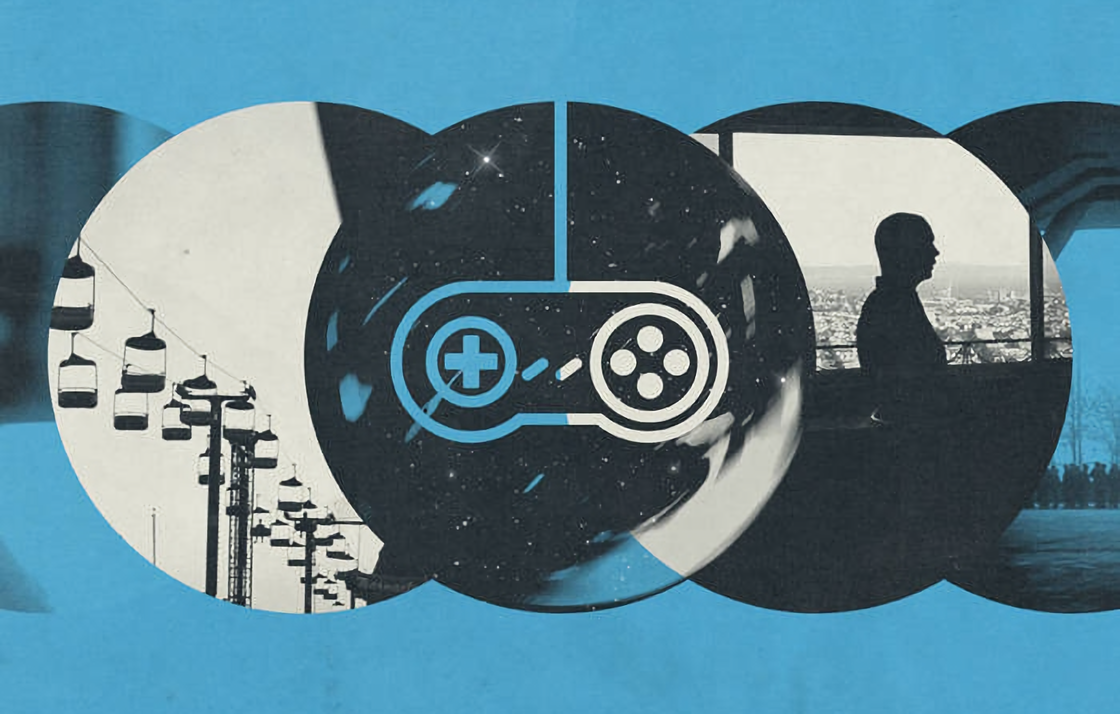 Video games can be great for any number of reasons. But few things can elevate a game quite as much as a terrific soundtrack. Great music can turn an otherwise ordinary game into an unforgettable experience. Likewise, a strong soundtrack can turn a great game into a true classic.With this in mind, we gave some thought to our picks for some of the very best game soundtracks of all time….5. Street Fighter IIWe’ll get to some more sophisticated soundtracks further down this list. But if we’re talking about the best of all time, it’s hard to ignore Street Fighter II. This 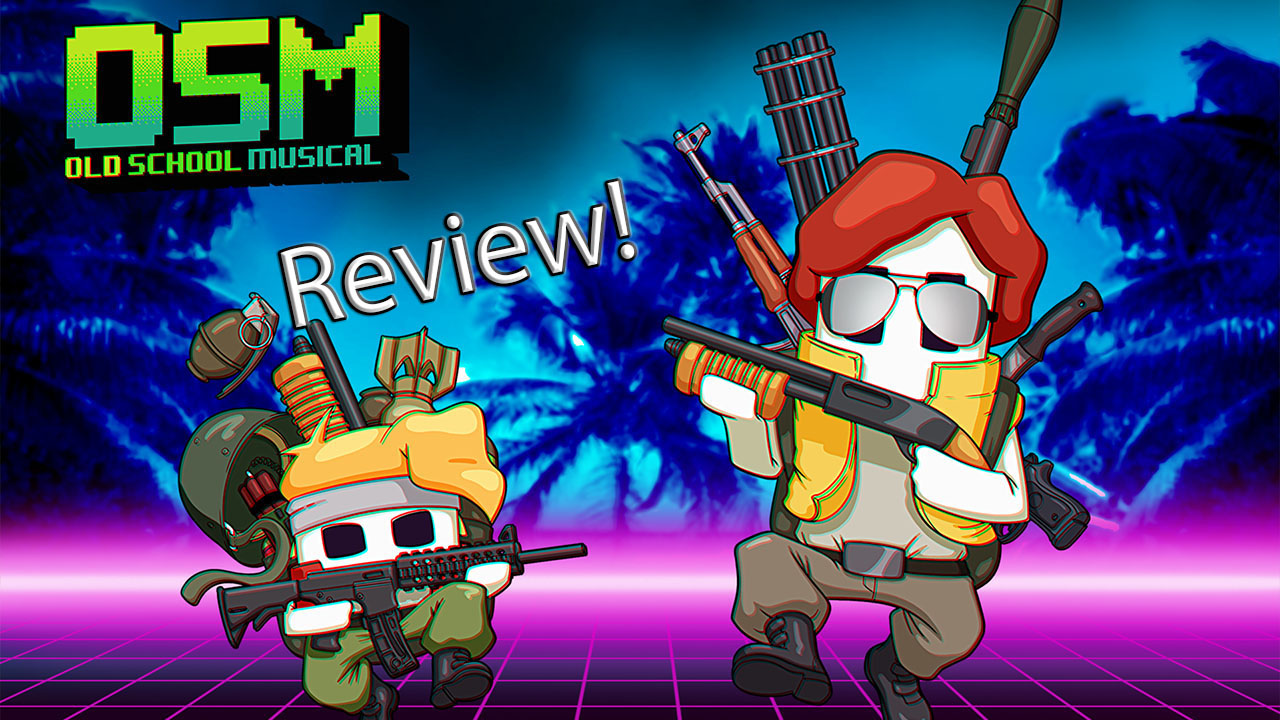 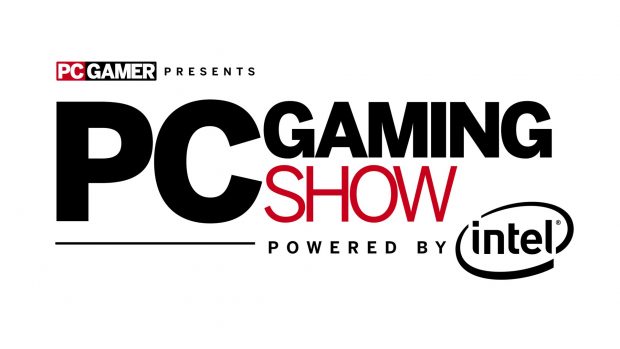