Have you always wanted to build your own desktop computer but don't know what components you need to search for? Do you have a beefy budget but don't know how best to spend it?This article is aimed to help those who need a little guidance on building a powerful computer in 2019/2020 without over spending on needless upgrades.   GPU (Graphics Processing Unit)The graphics card is likely going to be one of the most expensive components you purchase for your new desktop, so let’s start here. The 20 series GeForce cards are top of their game right now and even though almost 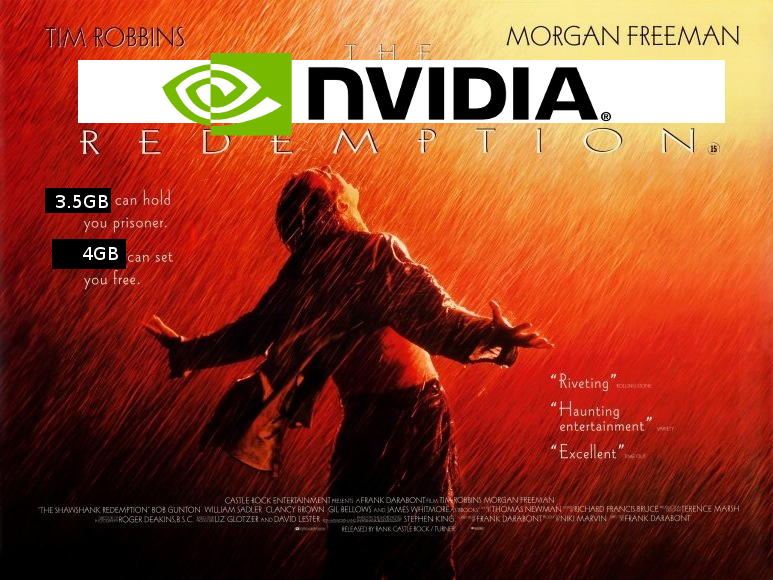 A lil' bit later than usual. I'm a human too, I have to sleep y'know. Also, I had to re-post this 3 times.GTX970 LAWSUIT FINISHEDIf you remember - the GTX970 was advertised as having 4GB of memory, despite having 3.5GB + 0.5GB in reality (don't even do the maths on this, it is a HUGE difference). Anyway, after a mass lawsuit Nvidia has lost and offered to refund $30 to all US customers who bought it.Why $30? Apparently that's how much cheaper the card would be if it was advertised as 3.5GB in the beginning.MAFIA 3: MEET THE VOODOO QUEENAnother trailer