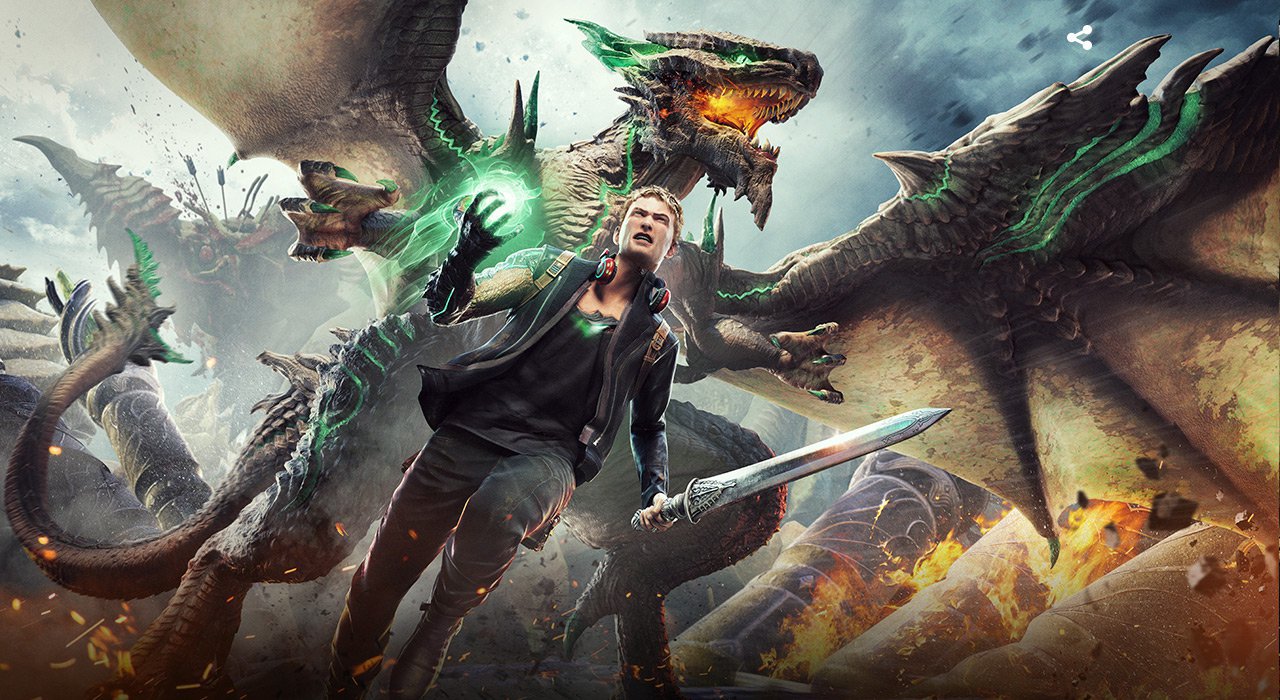 Phil Spencer confessed that they prematurely discovered, now canceled, Scalebound and it ruined the game, because nobody believed that they could justify the expectations of the fans.You will remember that  Scalebound should have been great Microsoft's exclusive, and Platinum Games were working on it, so we were quite excited about the game. Then Microsoft disappointed everyone when the game was suddenly canceled. After this year's E3 Xbox boss Phil Spencer explained why there has been a collapse of Scalebound and what he learned from it.In an interview with Japanese portal Game Watch he said that Platinum Games are making ambitious and