Articles with Salt and Sanctuary tag 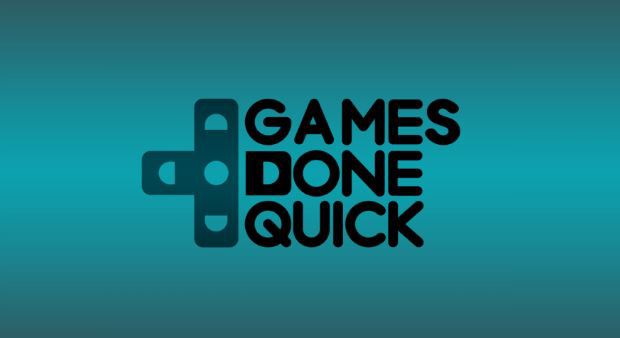