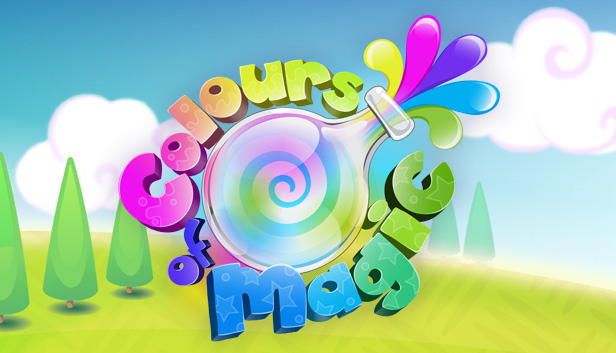 Few words about the gameColours of Magic: Aqua Teeter - A fun and entertaining puzzle game, where your goal is to lead liquid to the right elixir. Sounds easy? Wait a few levels, it gets challenging after a while. As an apprentice magician and alchemist, you learn from different alchemy masters. They teach you to mix elixirs, create potions and control them on the alchemist table. Prove everyone that you are a born alchemist!AdvantagesNice concept of the game overallCreative levelsRealistic physics of your potionPleasant hand-drawn graphicsVery low price for fun contentAchievements and cards are nice bonusDisadvantagesSoundtrack could be more developedBuggy here 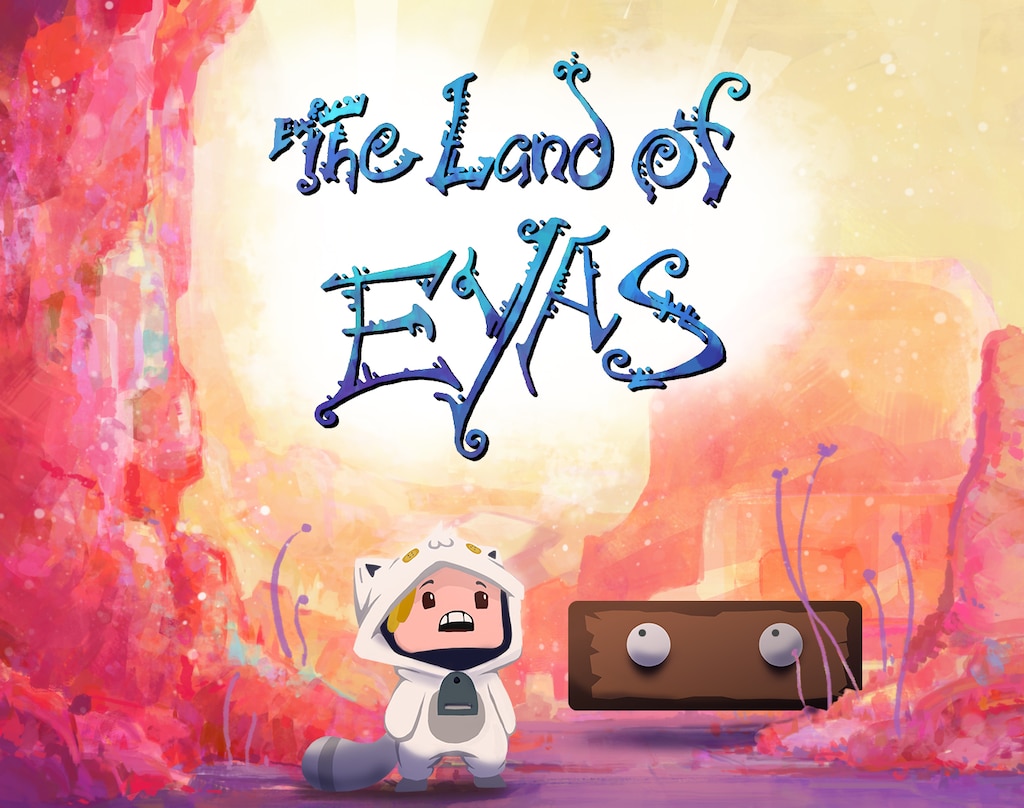 The Land of Eyas Review

Few words about the gameThis game is a cute, little platforming game made by an Indie developer called Happy Square Productions. Your goal is to recover lost memories of a... boy in a catsuit. Yeah, you've read that right. Recover parts of your memory as you go through a bunch of mind-stretching levels, where each of them have a twist - there are two gravities! Make new friends and enemies among met creatures, uncover the story that goes along and, if you feel up to the challenge, speed run your way through the puzzles!AdvantagesCute graphics and design of the characterAnimations are 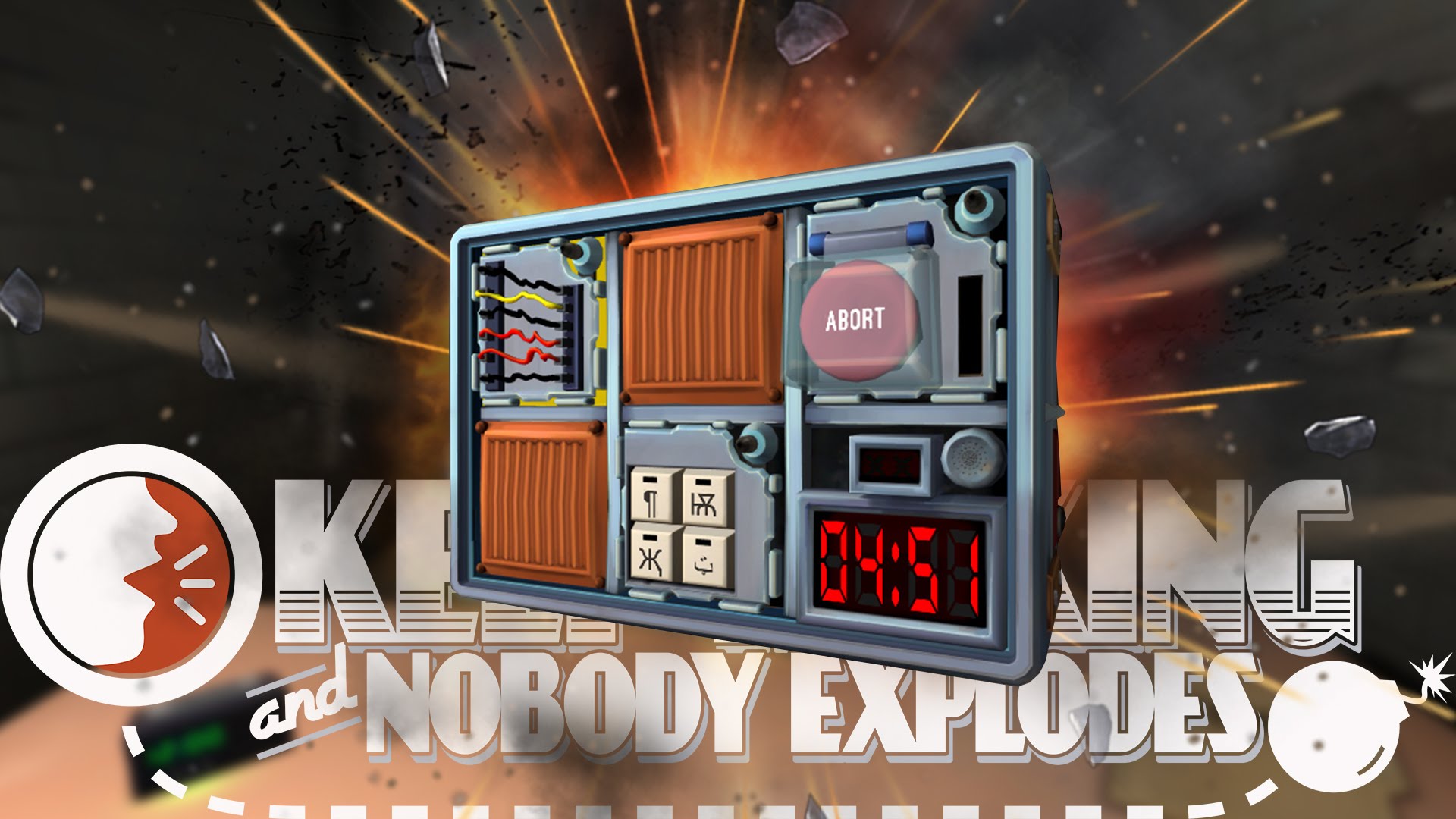 Keep Talking And Nobody Explodes Review

Game DescriptionKeep Talking and Nobody Explodes is a game where you're taking the role of a bomb diffuser, alone in a closed room, one on one against the bomb. Your only hope lies in your friends, who are in possession of the manual on how to defuse it. But there's a catch - they can't see the bomb, you can't see the manual! Better prepare your throat and your brain - it's you against the clock!Quick SummaryIncredibly fun concept that will keep you entertained for hoursEasy to look at graphics, just enough for what the game needs, and it works greatI've

This game is odd  The Crow's Eye is developed by 3D2 Entertainment in March 20th, 2017. I have found one previous game made under their name, and a new one coming soon named Arima. Oh yeah, and before I forget, this is the aforementioned previous one:Story  You play as an estranged child confined within a long abandoned college, under duress by a morally bankrupt scientist. I didn't find the story too interesting, but mostly because what I found is in audio logs, and I tend to have trouble focusing on them in particular while I am doing tasks. You won't feel 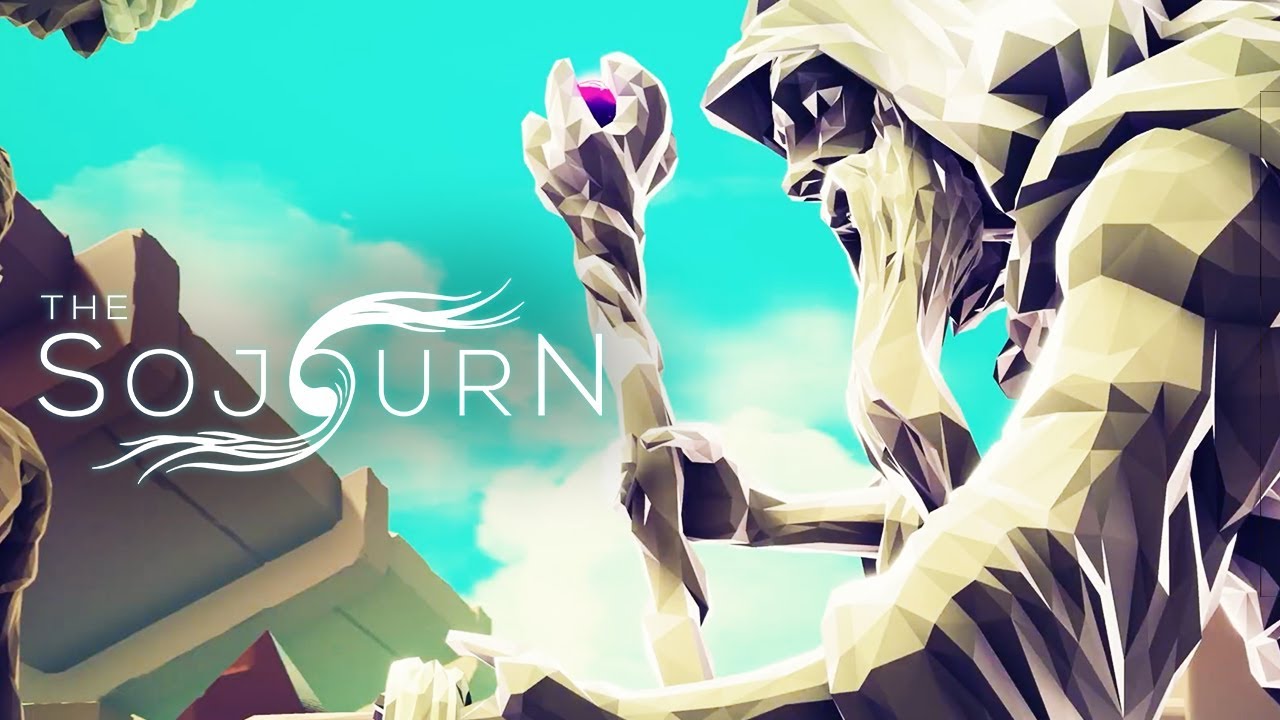 What is The Sojourn? Do you like puzzles? Do you like switching puzzles? Do you like puzzles that challenge you?The start of my adventures!The Story: The story is told in statues that appear but the story can be a bit confusing some times.Completing puzzles to unlock the door!What is The Sojourn but more in depth? The Sojourn is a puzzle game that as you complete these puzzles you can see little bit more of the story if you can understand what’s happening in the statues.The temple being built as i get closer!The Graphics of The Sojourn: The graphics are simple 3D