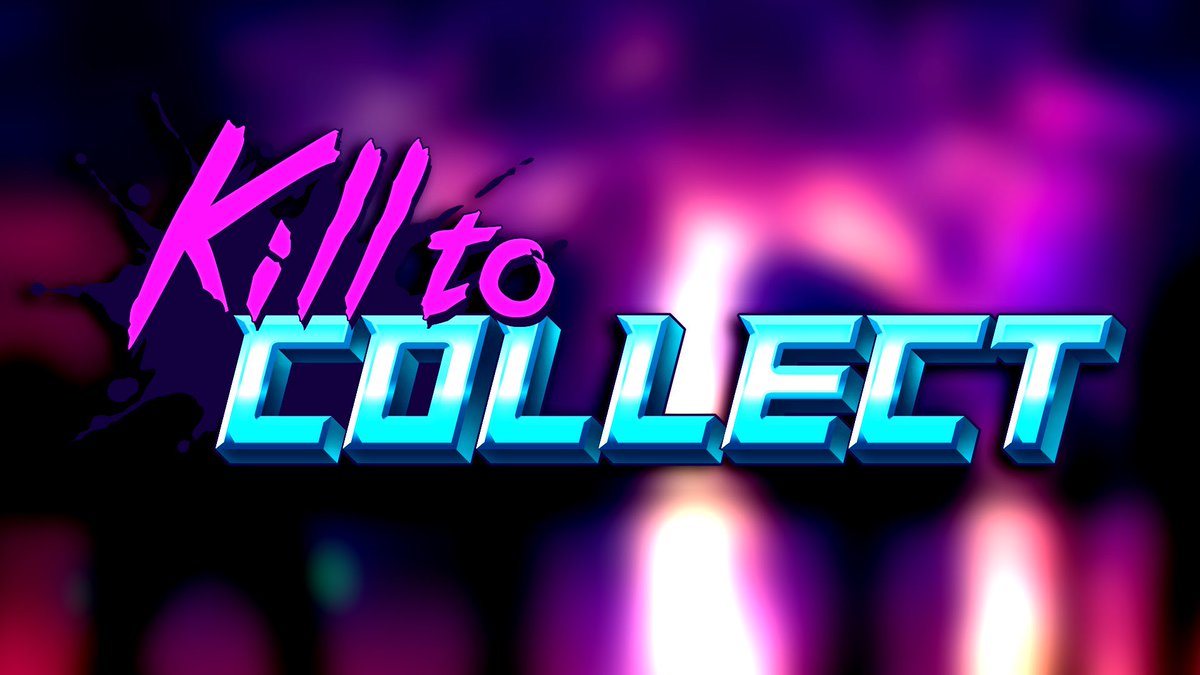 Few words about the gameKill to Collect is an incredibly addictive rouge-like game, placed in a cyberpunk universe. You're to control one of four Hunters, and your goal is to clear out multiple levels out of any enemies you'll encounter. Invite your friends, create a team, think of some good strategy and... Kill To Collect!AdvantagesBig variety of enemiesLayout of levels is randomly generatedAwesome soundtrack, perfectly fit to the theme of the gameGreat replay value thanks to all unlockables and customization options4 characters to choose from, each with their own unique set of skills and play styleThe difficulty is hard, and it 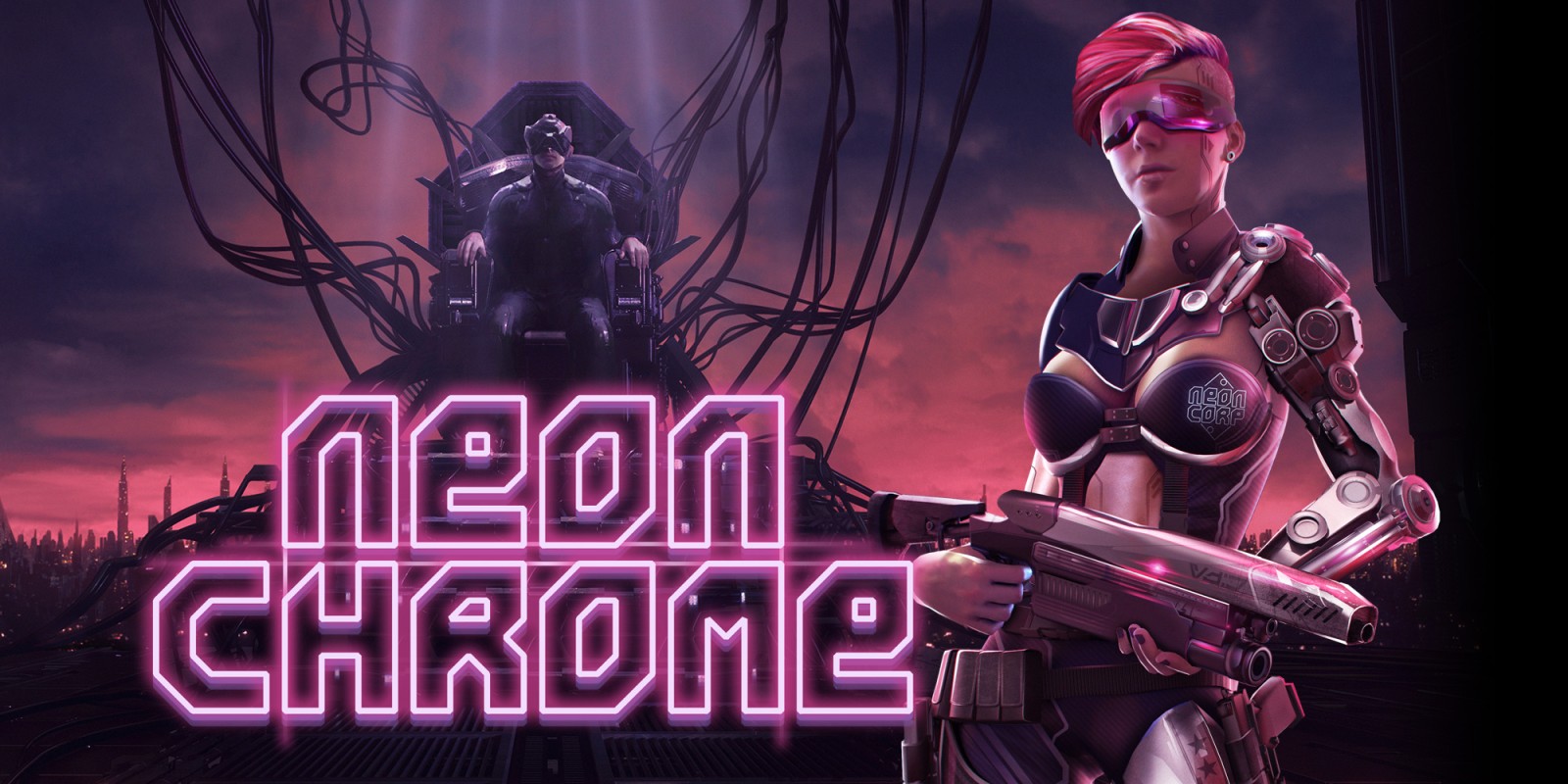 Few words about the gameNeon Chrome is an addicting top-down shooter with rouge-like gameplay, placed in a cyberpunk, colourful world. Since the very beginning of a game, players are greeted by an awesome soundtrack that will introduce you to the pace of the game. At first, the gameplay might look a bit chaotic and maybe even overwhelming, but once you'll get used to it, oh boy - the only thing you'll want to do is spread even more chaos, blast enemies through walls with customized guns or your cybernetic abilities! Or who knows, maybe you'll decide for a sneakier, yet as 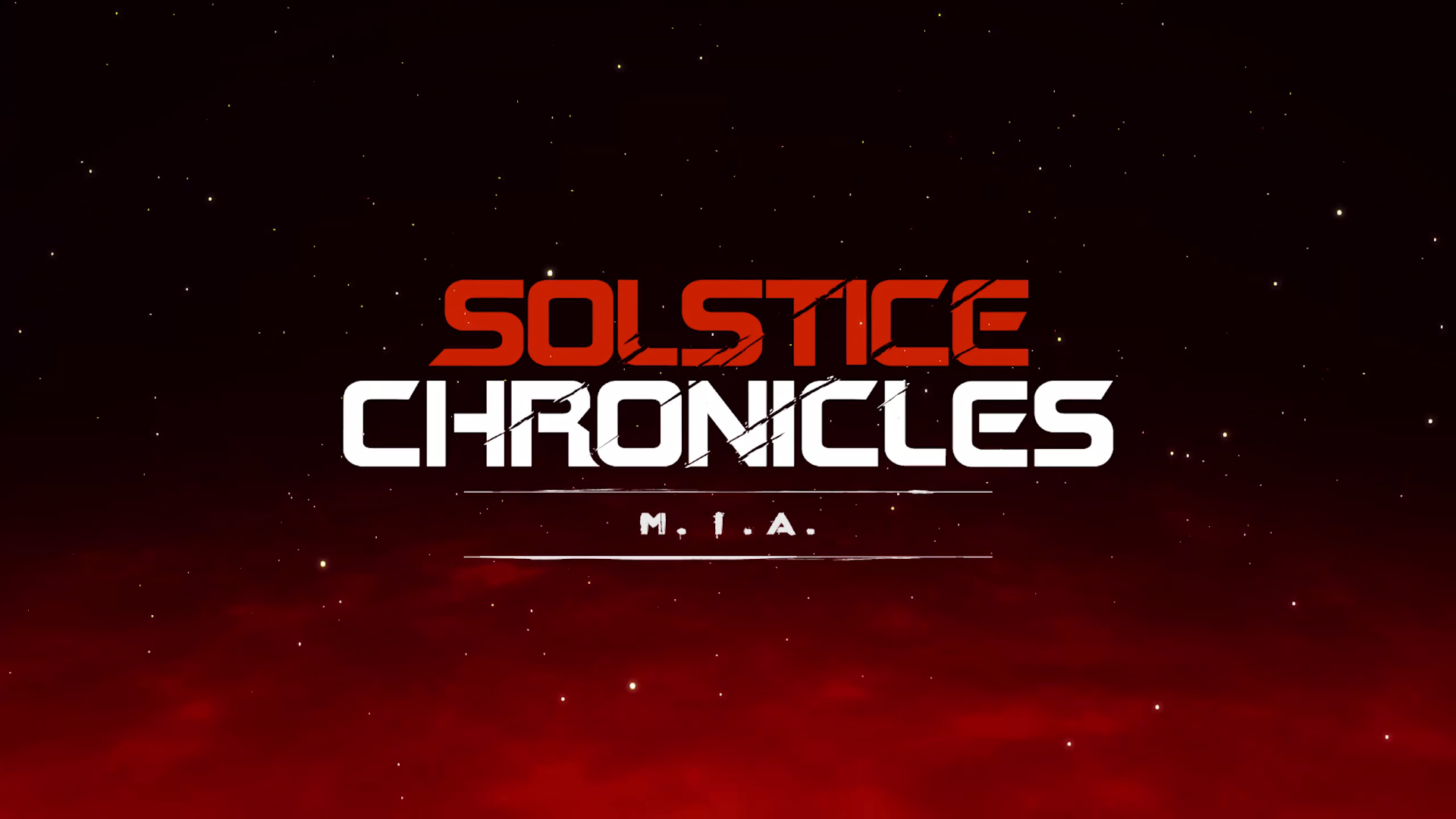 What is Solstice Chronicles: MIA? Do you like top down shooters? Do you like exploding monsters? Do you enjoy running out of ammo?The classes!The Story: The story of Solstice Chronicles: MIA is you a marine is defending a site and then suddenly a massive beast comes and swallows you and take you to its lair there you meet your new companion drone who frees you from the clutches of the monsters goo, after being saved you then look for your friend who can get you off the mars back home but you learn how the virus spread after your friend is